Skip to content
England’s bowlers pegged back Australia with three wickets under the Hobart lights on Saturday night, but the hosts reached the close of play on three for 37 with a lead of 152 runs after an eventful second day of the fifth Ashes Test.
The 8,711 crowd at Bellerive Oval witnessed the fall of 17 wickets over the day as Australia were dismissed for 303 in the opening session and England‘s first innings ended on 188 under the floodlights of the night session.
There was still time for England to remove David Warner for a pair, Marnus Labuschagne for five and Usman Khawaja for 11 as the visiting bowlers got movement and bounce out of the pink ball.
Warner was dismissed by Stuart Broad for the 14th time in Broad’s Test career, as the seamer became England’s most prolific bowler in Ashes Tests with his 129th wicket.
Steve Smith, who had scored 17 not out, and nightwatchman Scott Boland, unbeaten on three, will resume on Sunday looking to build on Australia’s lead and put the hosts on course to wrap up the series 4-0.
Pat Cummins had earlier taken 4-45 as the vanguard of Australia’s attack, as England’s batting once again crumbled in the face of unbridled pace.

Our captain leading from the front again! 🇦🇺On a day where 17 wickets fell – Pat Cummins was the standout bowler… https://t.co/cFH1UdCZuf

England made a calamitous start with Rory Burns run out with only two runs on the board, and none of the English batsmen looked like getting close to a second century of the series for the tourists.
Dawid Malan (25) and his captain Joe Root (34) put together a 49-run partnership that looked like bringing some solidity to the England innings, but Cummins dismissed them both in short order.
Chris Woakes was dropped twice in his 36, and Sam Billings made a solid 29 in his first Test innings before he was caught on the boundary by Boland off Cameron Green’s bowling.
Australia spinner Nathan Lyon did not get to deliver a single ball in England’s innings as the pacemen took the load, but he pulled off a brilliant catch at point to dismiss Ben Stokes for four.
Lyon also contributed 31 runs, including three sixes, as Australia’s tailenders added 62 runs for the loss of the last four wickets in the opening session.
England’s effort was not helped early on by being a bowler short, with Ollie Robinson still suffering from a back spasm that forced him off the field on Friday. The seamer did return to bowl in the evening session. 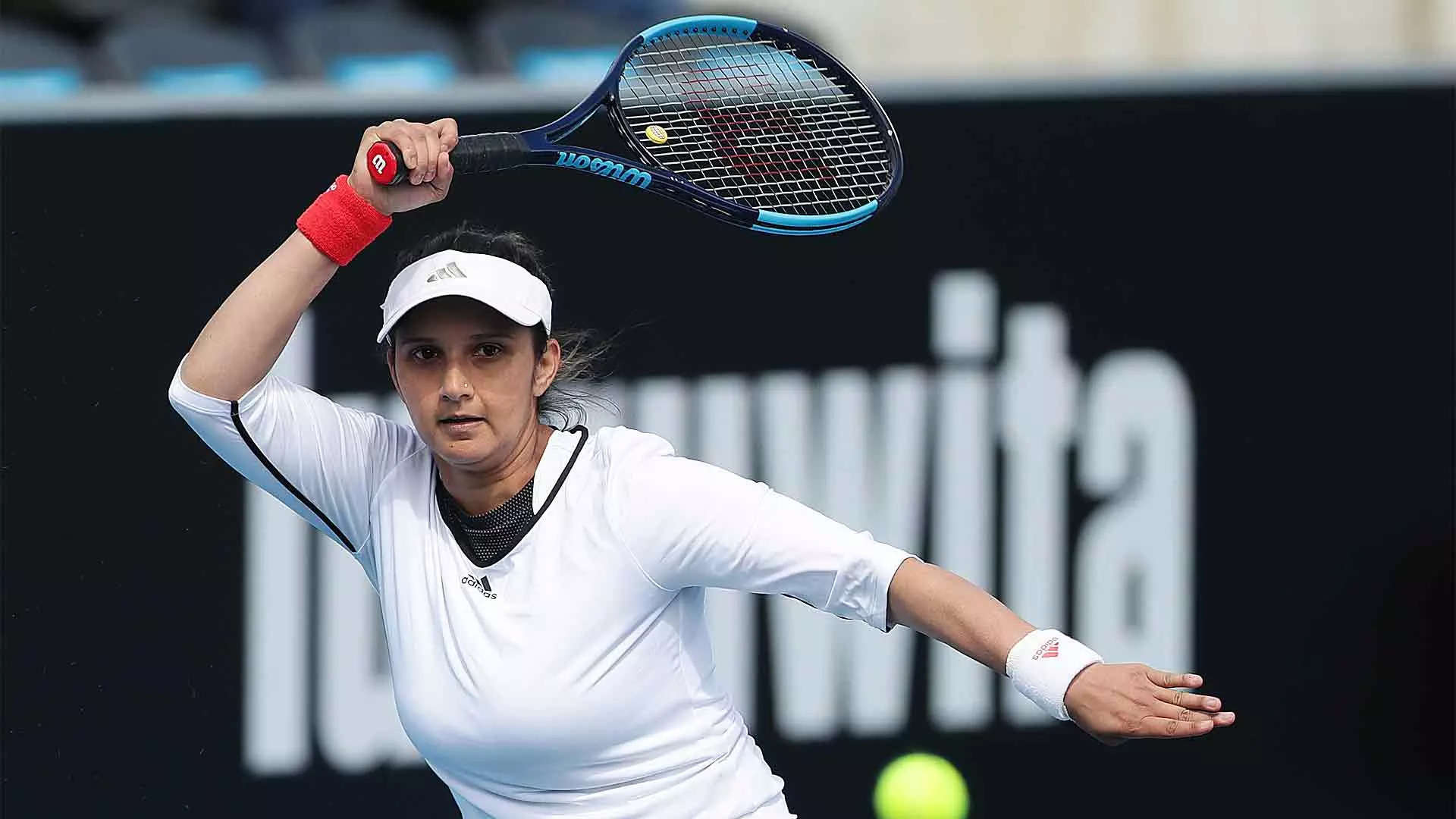 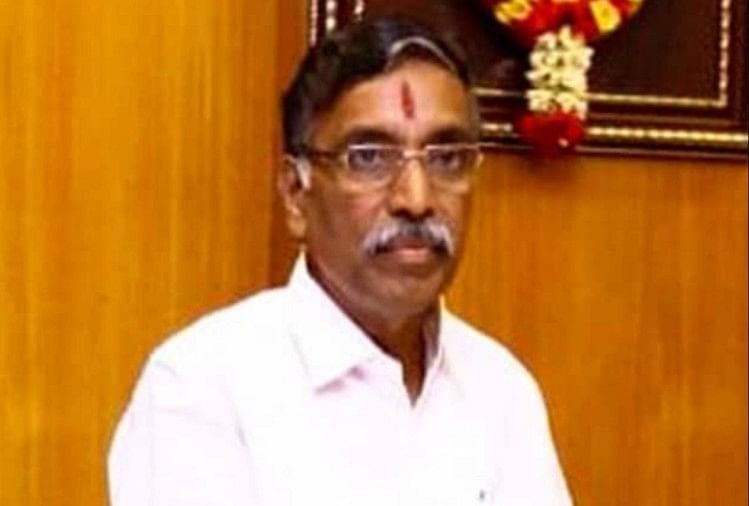 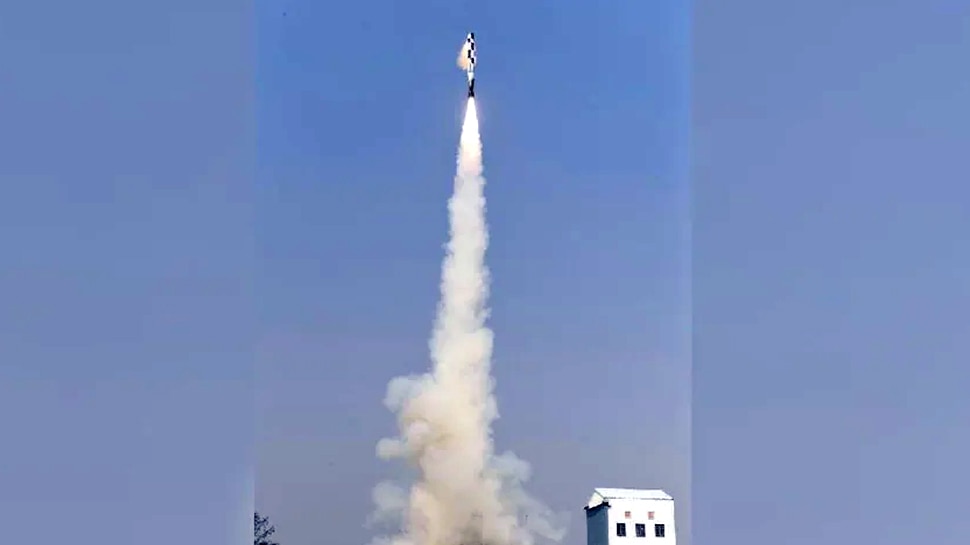 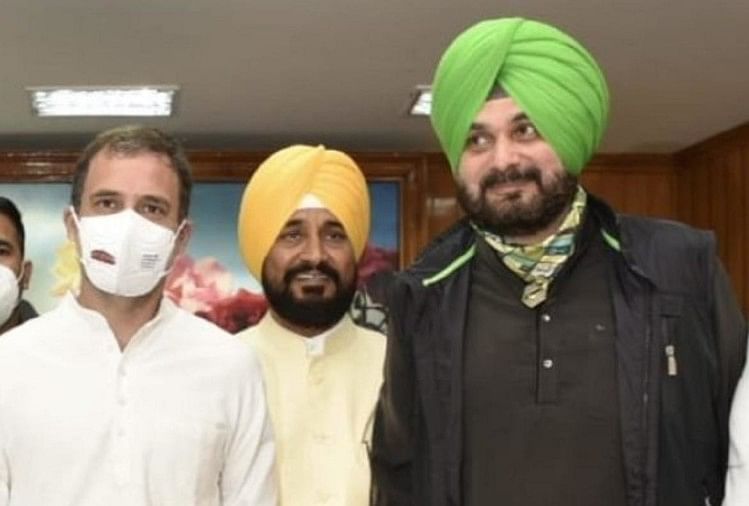 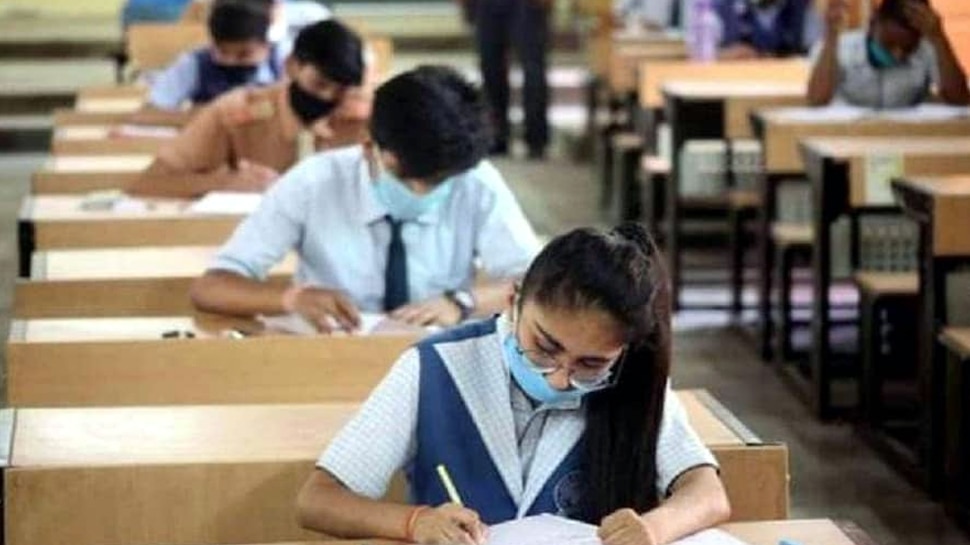 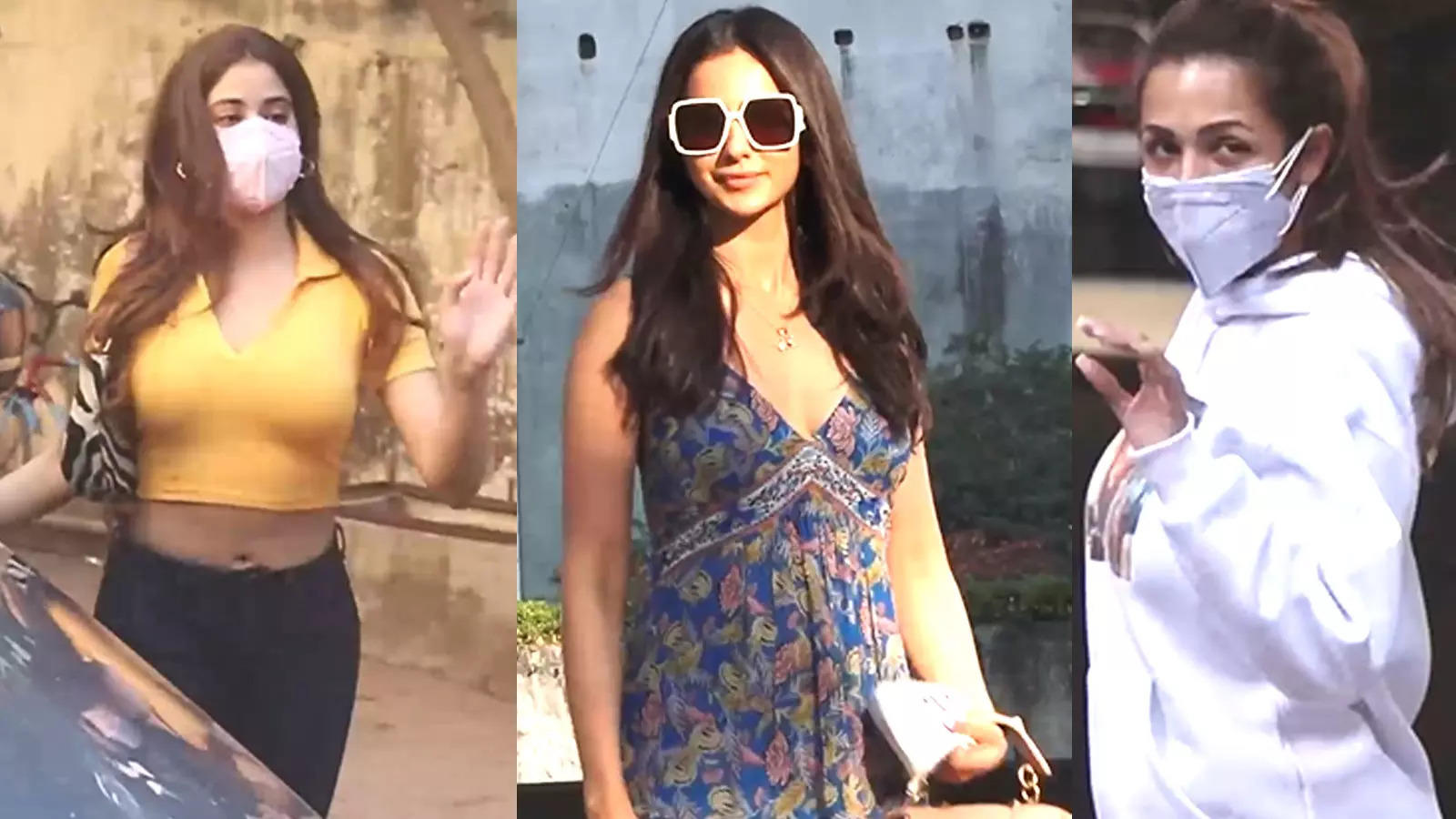 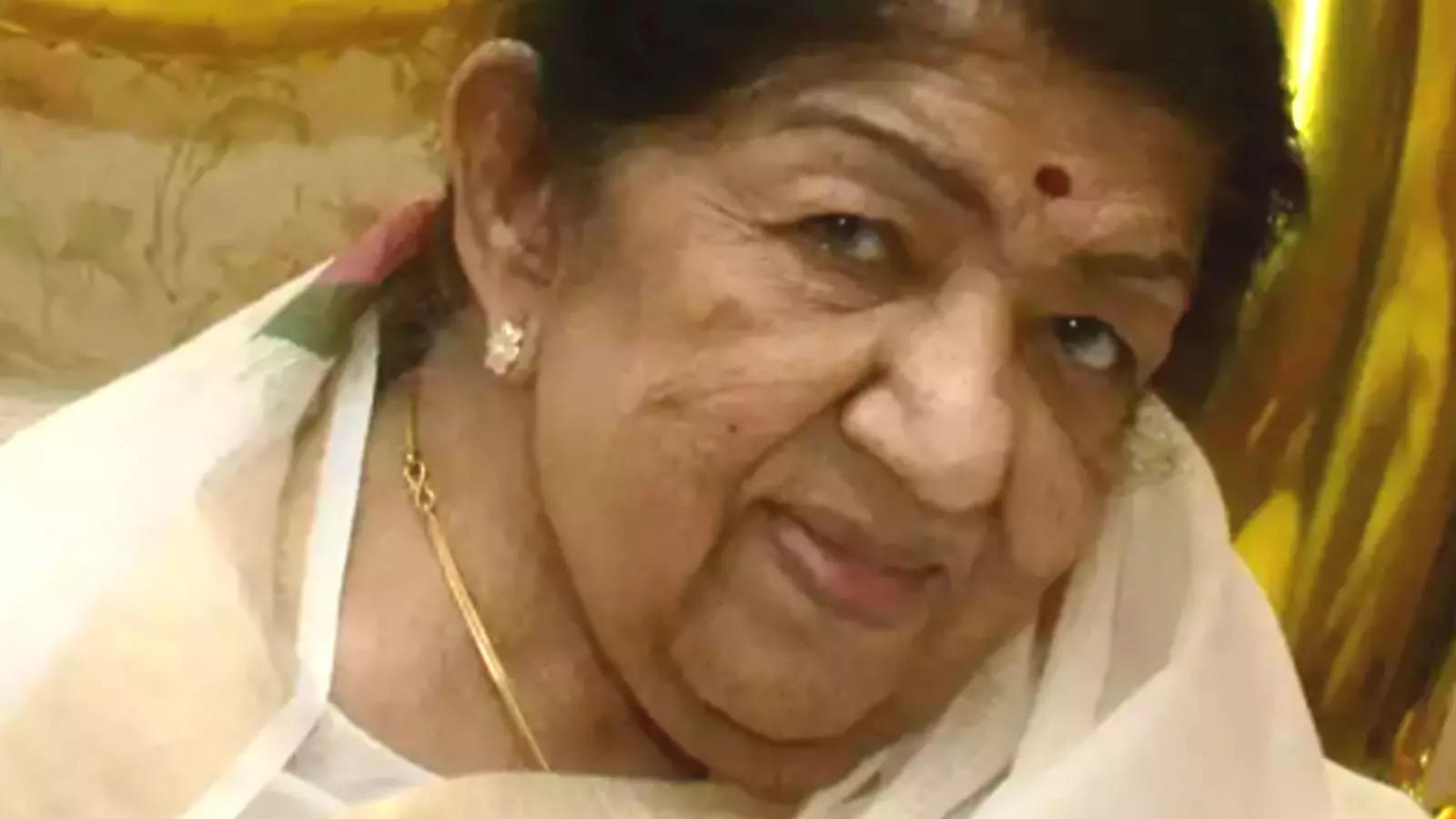 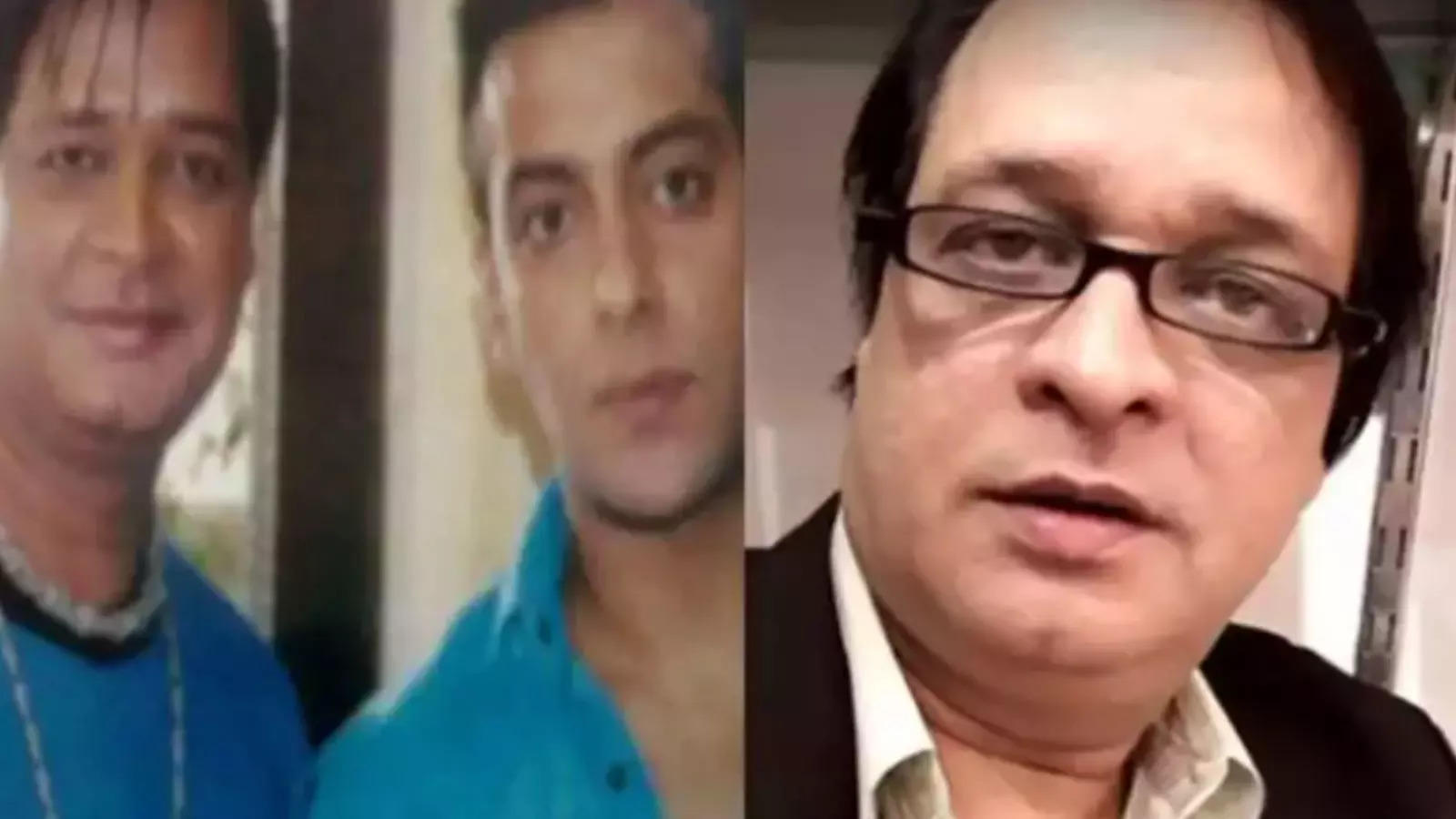