Skip to content
MUMBAI: With a market capitalisation of Rs 20.74 lakh crore (about $260 billion), Adani Group emerged as the most valued business house in India on Friday, moving slightly ahead of Tatas (Rs 20.7 lakh crore). The Gautam Adani-led ports-to-cement group has seen a meteoric rise in its businesses and stock market valuation over the past few years.
The Mukesh Ambani-led Reliance group, with a market cap of Rs 17.1 lakh crore, stood at the third position, according to ETIG database. HDFC ranked fourth with Rs 14.3 lakh crore, while Bajaj group followed with Rs 9.2 lakh crore.
In less than three years, the seven listed Adani Group companies have created shareholder wealth of about Rs 18.7 lakh crore (nearly $234 billion). From a market cap of Rs 2 lakh crore as of end-2019, the group has since then added an average Rs 56,700 crore every month to its shareholder wealth.

In comparison, during the same period, the salts-to-software 154-year-old Tata Group added nearly Rs 9 lakh crore to its shareholder wealth, while the energy-to-telecom Reliance added Rs 7.4 lakh crore.
The group’s rise to the top spot among business houses in India came on the same day Adani briefly became the second richest person in the world, going past Amazon’s Jeff Bezos, according to Forbes. The group, with businesses spread across trading, natural gas, power generation, cements, real estate and financial services, had a humble beginning. In 1988, Adani set up Adani Enterprises (then Adani Exports) to start a commodities trading business. Soon the Mundra port was set up for captive export-import operations.
In the last two decades, the group entered several new businesses, through green-field projects, acquisitions and joint ventures. It set up thermal and renewable power generation projects, acquired several ports along India’s coastline, installed power transmission lines across the country and acquired two of the largest cement companies in India. Although it faces a huge challenge with its coal mining operations in Australia, it has also made huge investment commitments in the renewable energy space. The rapid rise of the group has also attracted investments from top global entities like Warburg Pincus and Total Energies.
In 2000, it set up a JV with Singapore-based Wilmar International for food processing and today Adani Wilmar is one of the leading FMCG companies in India. About three years ago the group entered the airports management business. Last month it also bid in the 5G telecom auction to buy spectrum for captive use. A few years ago it also entered the financial services space and an NBFC backed by the group is planning to list.

Google is working on giving YouTube a new look, here’s what may change – Times of India

It is duty of cricketers to promote other sports: Kapil Dev | Cricket News – Times of India 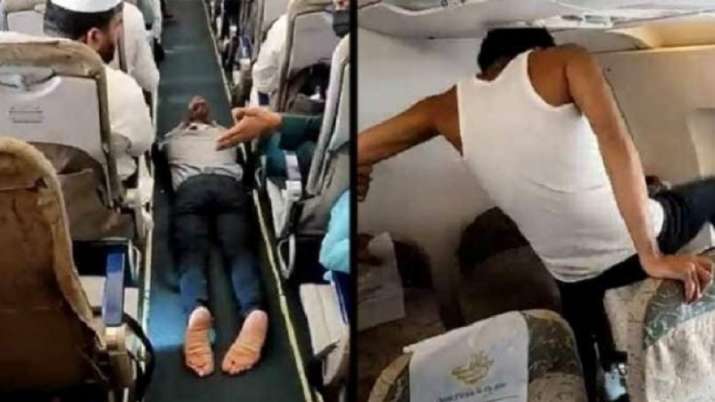 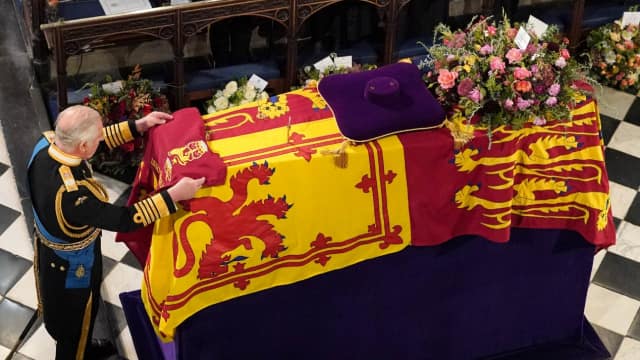 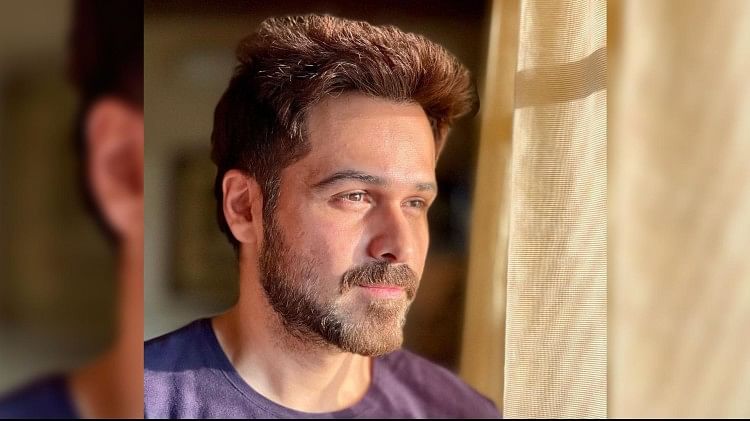 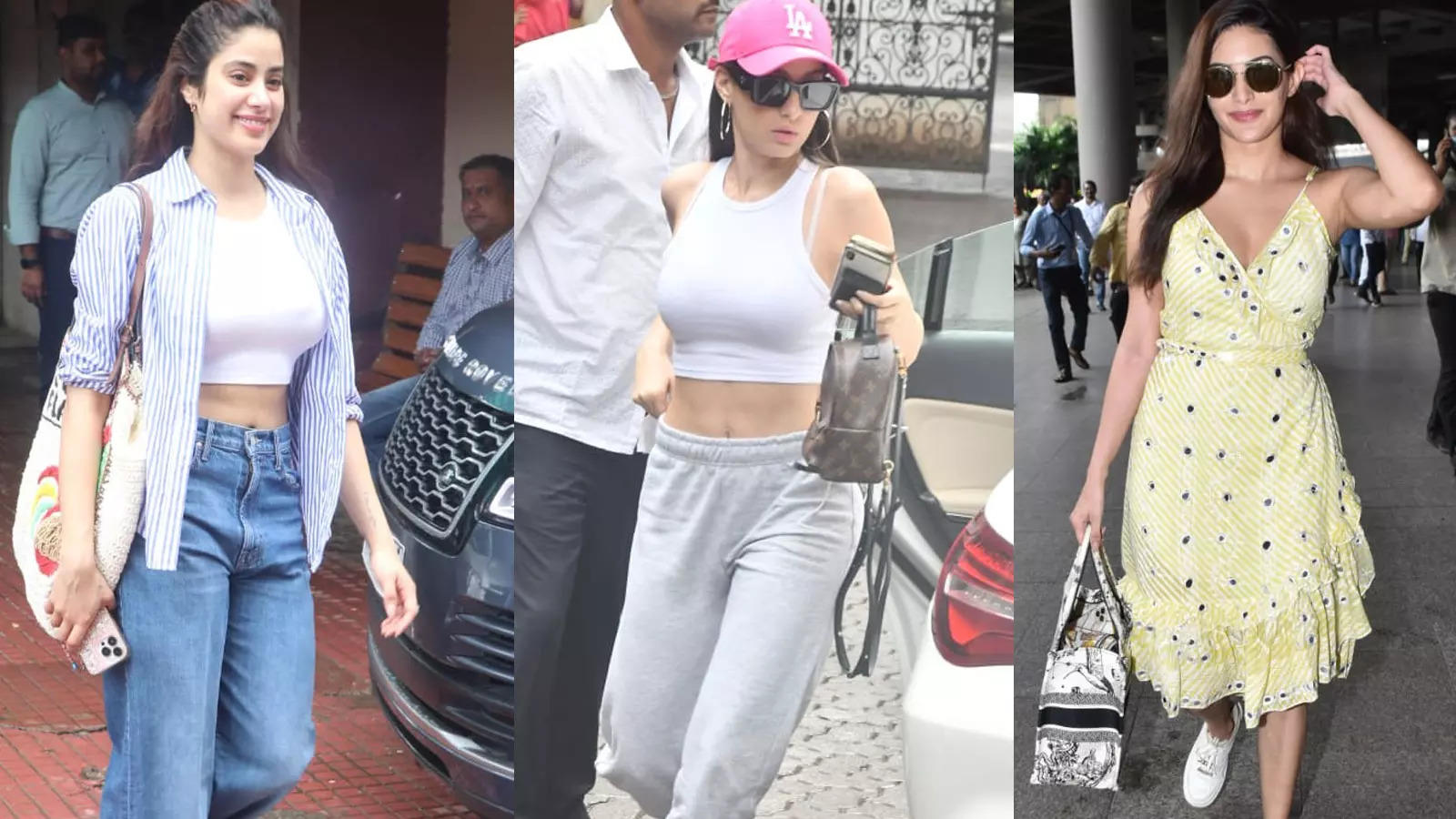 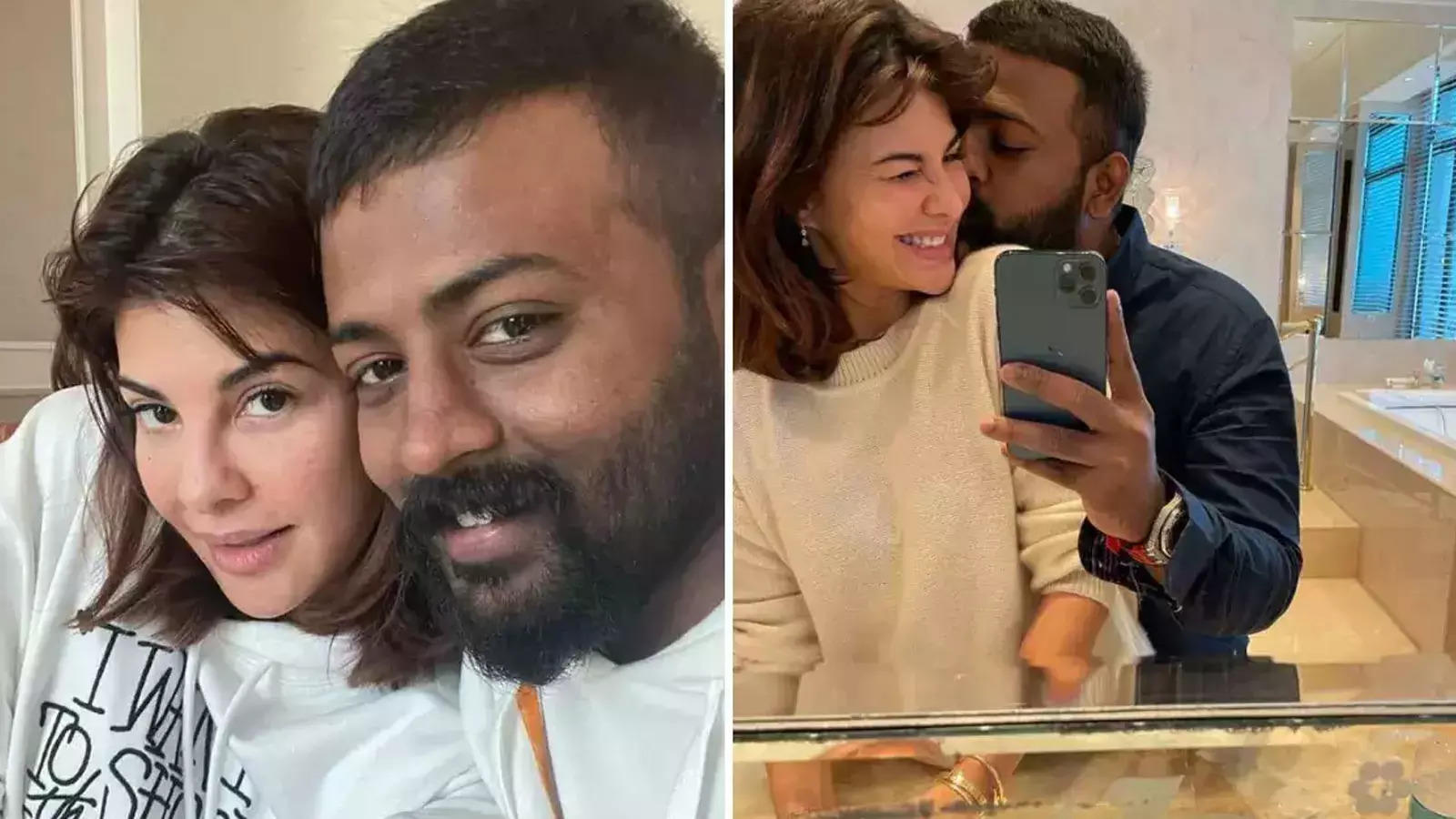 OMG! This actor distanced himself with Jacqueline Fernandez over her relationship with conman Sukesh Chandrashekhar | Hindi Movie News – Bollywood – Times of India

Would lend my car to leaders willing to leave Congress and join BJP: Kamal Nath | News – Times of India Videos 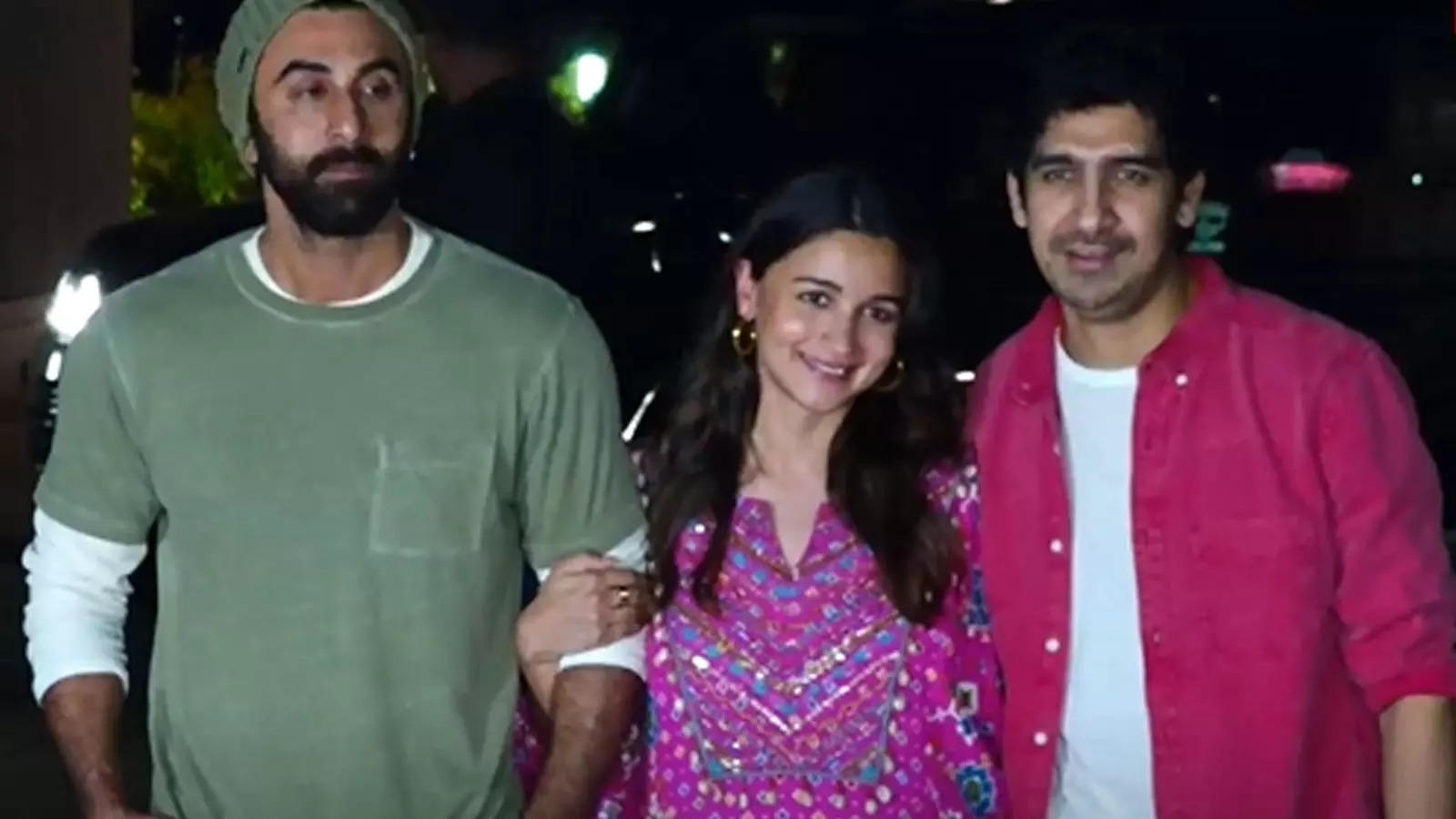 ‘Fab four’: Still estranged but side by side for the queen – Times of India

Faisal Khan: I have been caged once in Aamir Khan’s house. I don’t intend to get caged again – Exclusive – Times of India