Skip to content
KYIV: Russia attacked the Ukrainian president’s hometown and other targets on Sunday with suicide drones, and Ukraine took back full control of a strategic eastern city in a counteroffensive that has reshaped the war. Russia’s loss of the eastern city of Lyman, which it had been using as a transport and logistics hub, is anew blow to the Kremlin as it seeks to escalate the war by illegally annexing four regions of Ukraine.
Ukrainian President Volodymyr Zelensky announced Sunday that his forces now control Lyman: “As of 12. 30pm (0930 GMT) Lyman is cleared fully. Thank you to our militaries, our warriors,” he said in avideo address. Russia’s military didn’t comment Sunday on Lyman, after announcing Saturday that it was withdrawing its forces there to more favourable positions.
The British military described the recapture of Lyman as a “significant political setback” for Moscow, and Ukraine appeared to swiftly capitalise on its gains. Hours after Zelensky’s announcement, Ukrainian media shared an image of Ukrainian troops carrying the country’s yellow-and-blue flag in front of a statue marking the village of Torske, 15km east of Lyman and within sight of the Russian-held Luhansk region. Shortly later, avideo posted online showed one Ukrainian soldier saying that Kyiv’s forces had begun to target the city of Kreminna, just across the border in Luhansk. Outgoing artillery could be heard in the background. Russian military correspondents also acknowledged Ukrainian attacks targeting Kreminna. In another online photo, an Ukrainian soldier stood before giant watermelon landmark just south of the village of Novovorontsovkaon the banks of the Dnieper River, along the Russian-controlled province of Kherson’s northern edge. A Ukrainian flag flew above the statue as several apparently deactivated landmines lay beside it. While Ukrainian forces did not immediately acknowledge a breakthrough, writers close to the Russian military have described a new offensive by Kyiv in the Kherson region.
In southern Ukraine, Zelensky’s hometown of Krivyi Rih came under Russian attack by a suicide drone that destroyed two stories of a school early Sunday, the regional governor said. The Ukrainian air force said Sunday it shot down five Iranian-made drones overnight, while two others made it through air defences. Russian attacks also targeted the city of Zaporizhzhia, Ukrainian authorities said Sunday. 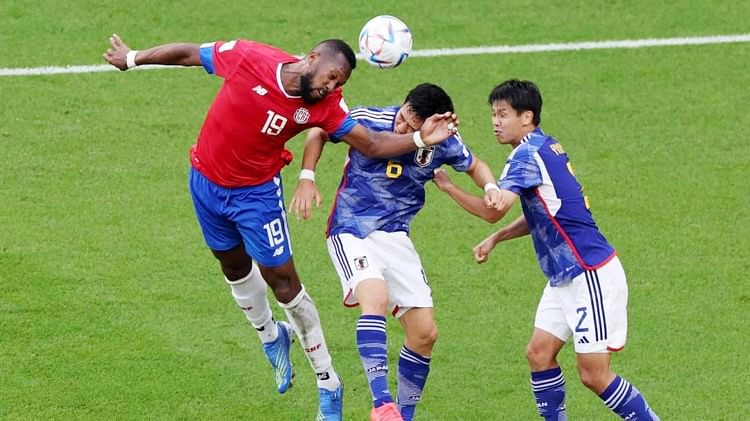 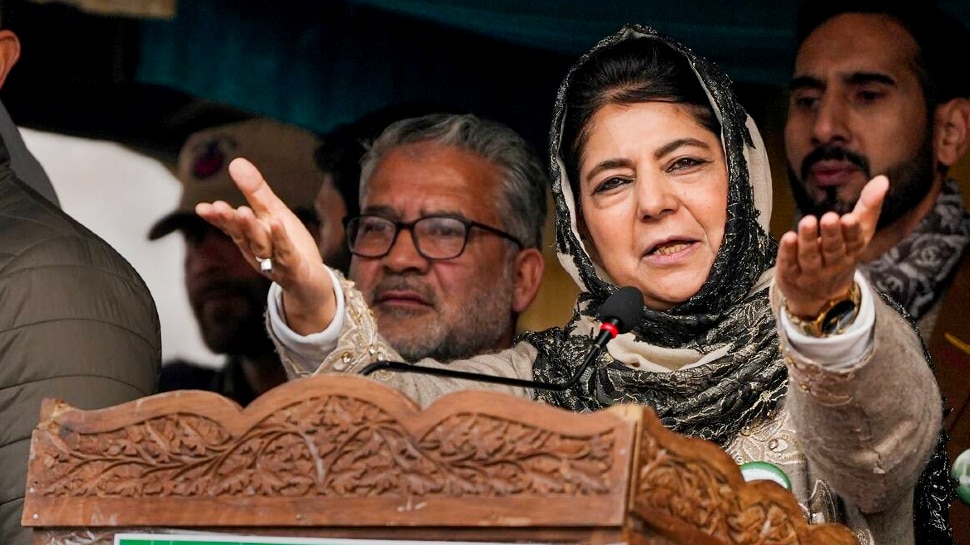 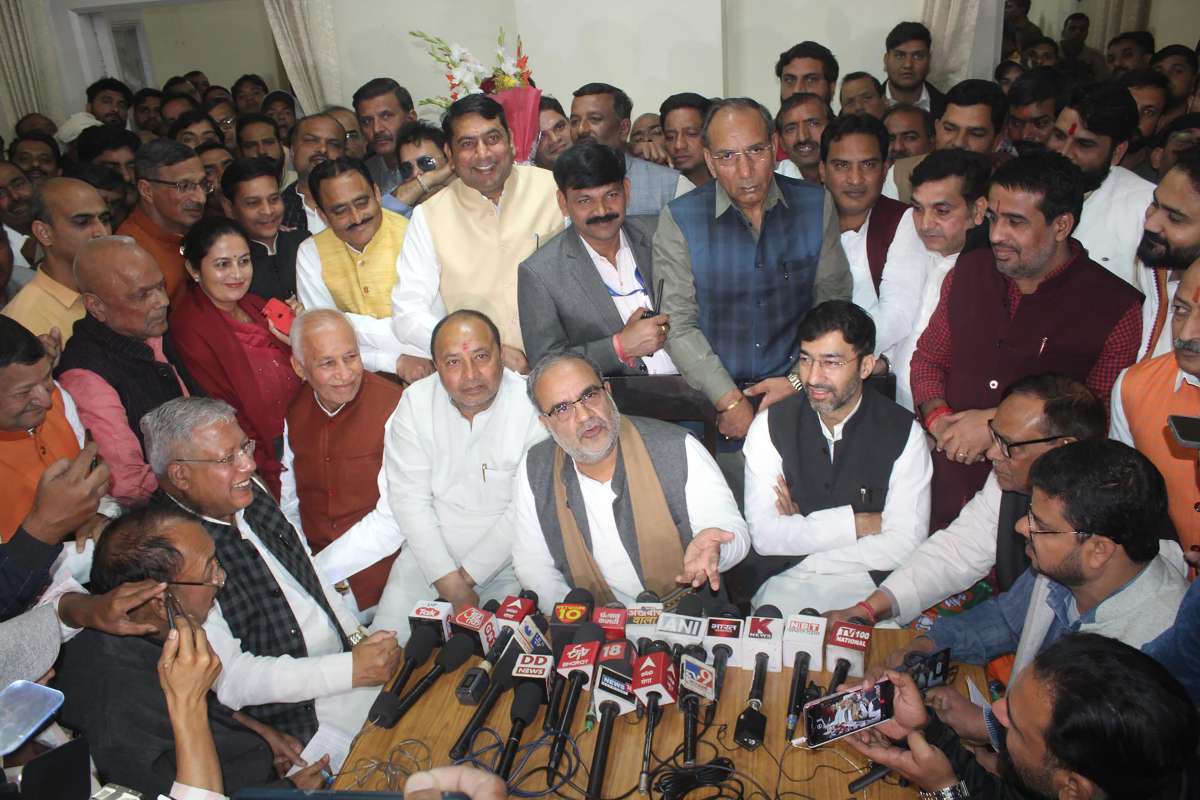 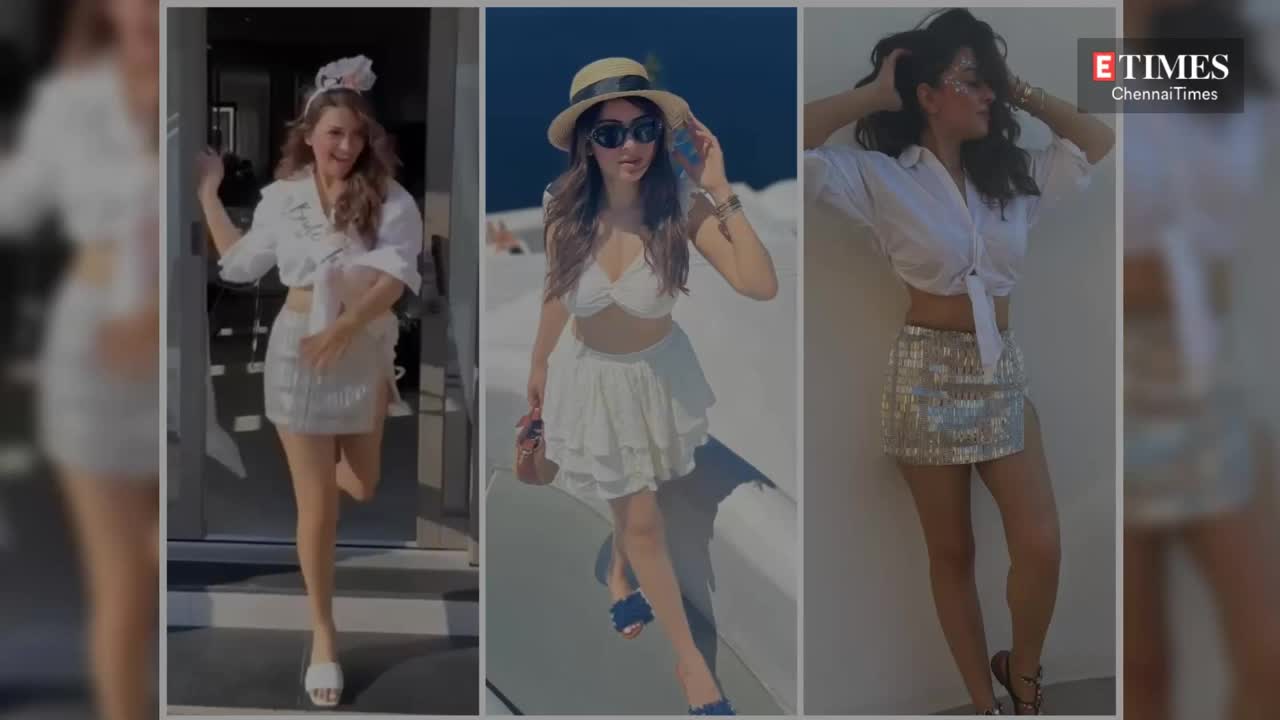