Rahul Narwekar, an advocate and MLA from Mumbai’s Colaba constituency, has had political ties with the Shiv Sena, the NCP and the BJP. The 45-year-old will play a crucial role in the floor test where the Eknath Shinde faction will prove its majority BJP leader Rahul Narwekar flashes the victory sign after being elected as Maharashtra Speaker. He garnered 164 votes to win the post. PTI

With the Eknath Shinde faction of the Shiv Sena gearing up to prove its strength on the floor of the House today, all eyes have now turned towards the Bharatiya Janata Party’s (BJP) pick of Speaker in Rahul Narwekar.

On Sunday, with a total of 164 votes in his favour, the BJP leader was elected as the new Maharashtra Speaker and took charge amid votes of “Jai Bhawani”, “Jai Shivaji” and “Bharat Mata ki Jai.”

The choice of 45-year-old Narwekar came as a surprise to many, as political pundits noted that the BJP leader is a first-time MLA while as per norms, the Speaker’s position usually goes to a seasoned politician who has been part of several House proceedings.

We take a closer look at just who exactly is Rahul Narwekar and his role in the political turmoil that is unfolding in the state of Maharashtra.

An advocate by profession, Narwekar began his political career as a member of Shiv Sena’s Yuva Sena. He steadily rose the political ladder and became the party’s spokesperson and became a common face on English news channels defending his party with his quick wit and good oratory skills.

In 2014, he left the Shiv Sena when his party denied him a seat for the Legislative Council. At the time of his departure, Narwekar had claimed that some in the party were working against him and that his attempts to meet Sena chief Uddhav Thackeray weren’t successful.

The Print reports that Narwekar shared very close ties with Aaditya Thackeray, with Aaditya sharing several anecdotes about his friendship with the latter. “I remember the old days when we used to come to you for tuition for our law exam. We were friends, having conversations. We used to travel to Delhi often together,” the Shiv Sena leader was quoted as saying by The Print.

Soon afterwards, he joined Sharad Pawar’s Nationalist Congress Party (NCP). He contested the 2014 general elections from the Maval constituency on an NCP ticket, but lost. Despite his loss, he was made a member of the Legislative Council by the NCP.

Politics runs in Narwekar’s blood. His father, Suresh Narwekar, was a councillor in Mumbai’s civic body — the Brihanmumbai Municipal Corporation (BMC). His brother Makarand, is also a second-term councillor representing ward number 227 in the BMC. His sister-in-la Harshata is also in politics and is a councillor from BMC’s ward number 226.

Interestingly, Narwekar will serve as the Speaker of the Maharashtra Legislative Assembly at a time when his father-in-law Ramraje Nimbalkar from the NCP is the chairman of the Legislative Council.

Significance of Narwekar as Speaker

In today’s floor test where breakaway Shiv Sena leader Eknath Shinde will have to prove his majority, Narwekar as Speaker will play a crucial role.

Analysts told News18 that the choice of Narwekar for Speaker is the “perfect strategy of the BJP.” Political analyst Prof Suresh Jondhale, who teaches political science at the Mumbai University, was quoted as telling News18, “This is the BJP’s political adjustment and an ad-hoc arrangement. They want a reliable person who can help them at this crucial juncture. The role of the Speaker is important when the trust motion is taken. It is important to have a person who will navigate the hurdles that may come.”

Dr Anant Kalse, the former principal secretary of (legislature secretariat), was of the same opinion. “Having a vast legal experience as a practising lawyer, he fits the bill. The Speaker has to handle several legal issues, be it the anti-defection law, the question of the whip or deciding which party is the largest. The BJP has rightly chosen Narwekar,” he was quoted as telling News18.

With Narwekar’s appointment, the Maharashtra Assembly finally has a Speaker since the post was vacated in 2021 when Congress leader and legislator from Sakoli constituency in Vidarbha stepped down after he was appointed as the chief of the state unit of the Congress.

Narwekar as Speaker will also decide on the matter of the disqualification of MLAs. An official in the Legislative Secretariat told Indian Express: “Since we have an elected the Speaker, concerns of both the Thackeray-led Shiv Sena and the Shinde faction will be decided by him. After following due process and hearing both the sides, he will issue an order that will be binding on all.”

Political experts said that the rulings of the Speaker on the floor of the House are upheld even by courts — so a decision by Narwekar would be very significant. 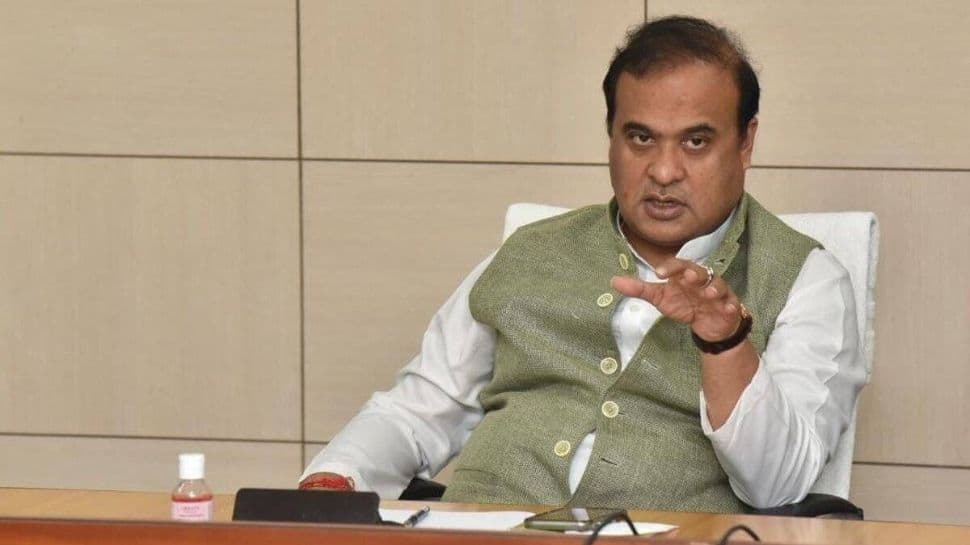