The recent active participation of the three telecom majors — Airtel, Reliance Jio and Vodafone — may be in sync with the enthusiasm of mobile users in India about the technology. According to Ookla consumer survey findings commissioned among smartphone users, aged 18 and above, across urban and rural areas of India, 89% of respondents showed interest in upgrading to 5G connectivity.
Among these, 48% of respondents plan to upgrade to 5G as soon as it is available in their area, even if it calls for switching service providers. 20% of the respondents would wait for their service providers to upgrade to the 5G network. 14% of respondents intend to avail the services after upgrading to a 5G enabled handset, and 7% would wait for their current contract period to end. Those that aren’t sure about the new technology will likely wait to see how attractive it is once others start using it. Only 2% stated that they don’t intend to upgrade to 5G.
What do Indian consumers expect from 5G roll out as per Ookla’s survey
* Consumers have an appetite for video streaming and gaming: The survey reveals that if mobile internet connections were better, 70% of respondents would increase their use of video streaming, while 68% stated they would boost their mobile gaming. Operators acquired a total of 44,960 MHz of spectrum in the 26 GHz spectrum band (mmWave), which due to its high throughput, is particularly useful for streaming and gaming. It will also lend additional capacity in dense areas such as stadiums.
* Consumers want faster speeds: 42% of respondents believe that faster speeds would most improve service currently being provided to them. The good news is that the operators’ spectrum holdings in the C-band will help them do just that. Both Airtel and Jio splurged on C-band spectrum at auction, acquiring spectrum in all of the 22 telecom circles, while Vodafone acquired spectrum only in its priority circles. Having access to contiguous spectrum helps to achieve faster, lower latency and greener 5G services. In addition to faster speeds, 24% of respondents desire a more reliable connection, while 21% want better indoor coverage. However, only 1 in 10 respondents pointed to better outdoor coverage as a factor that would be most beneficial.
* Delay to India’s 5G auction did come with some benefits: Namely, the decrease of the cost of 5G hardware as the technology and vendor ecosystem continues to mature. Following the spectrum auction, Bharti Airtel has already contracted Ericsson, Nokia, and Samsung to deploy 5G services in August 2022. Indian operators’ move to embrace Open RAN will drive network costs even lower. Another key factor is the 5G device ecosystem, with 5G smartphone prices falling since the technology launched. . According to the Survey, almost half of respondents have a 5G ready handset.
What may hurt 5G adoption
Cost, lack of education, and 5G phones are the main hurdles to 5G adoption. As with any new technology, there will be a number of challenges that must be addressed, namely affordability, coverage, and consumer education. Ookla’s survey results reveal that the key reason for not upgrading to 5G is the perceived cost of the 5G tariff. Just over a quarter of those who don’t plan to upgrade said that they think the 5G tariff cost would be too expensive, followed by 24% stating lack of 5G knowledge as an issue, and 23% not having a 5G capable phone. Only 1.4% of the overall respondents are satisfied with the existing network performance and would not upgrade to 5G. 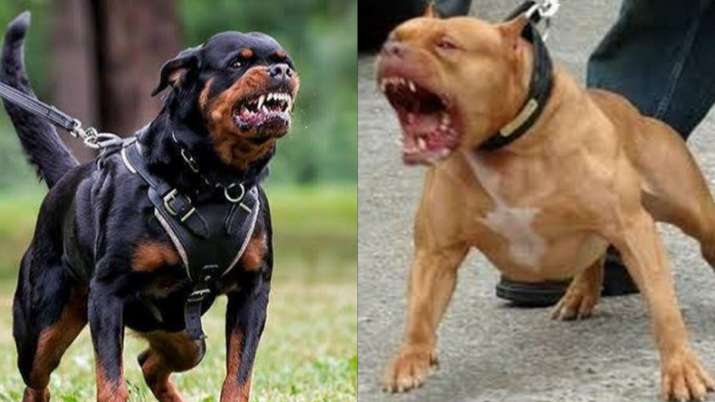 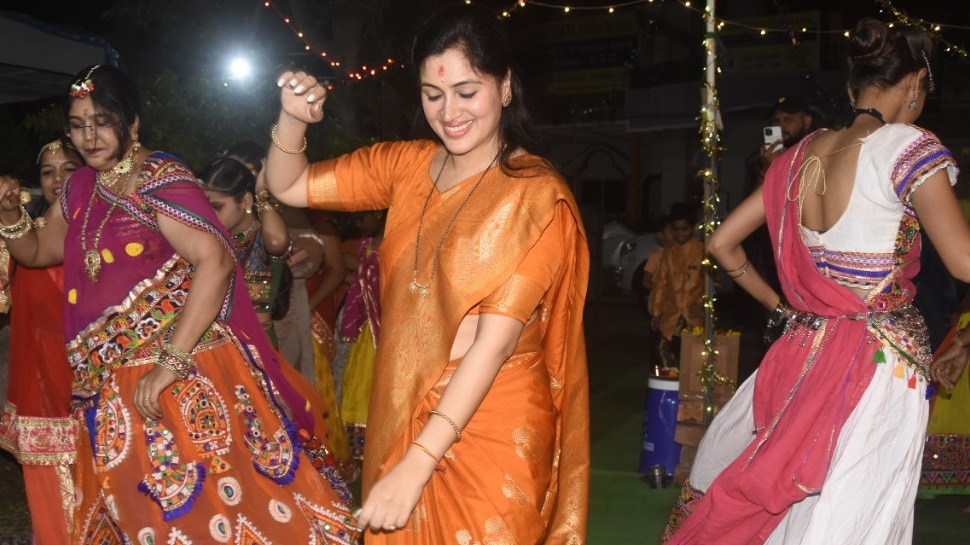