Skip to content
WASHINGTON: Al-Qaida chief Ayman al-Zawahiri’s death in a US drone strike in Afghanistan is proof that it is possible to root out terrorism without being at war, former US President Barack Obama has said, hailing the Biden administration for bringing one of the masterminds of the 9/11 attacks to justice without a single civilian casualty.
Zawahiri, who assumed the leadership of al-Qaida after the death of bin Laden, was killed in a precision drone strike on Saturday evening at a safe house in Kabul where he was sheltering to reunite with his family, US President Joe Biden said on Monday, declaring that “justice has been delivered and this terrorist is no more”.
According to officials, Zawahiri, 71, was on the balcony of the safe house when the drone fired two missiles at him. Other family members were present, but they were unharmed and only Zawahiri was killed.
“Tonight’s news is also proof that it’s possible to root out terrorism without being at war in Afghanistan. And I hope it provides a small measure of peace to the 9/11 families and everyone else who has suffered at the hands of al-Qaeda,” Obama said in a tweet.
More than 20 years after 9/11, one of the masterminds of that terrorist attack and bin Laden’s successor as the leader of al-Qaida has finally been brought to justice, he said.
“It’s a tribute to President Biden’s leadership, to the members of the intelligence community who have been working for decades for this moment, and to the counterterrorism professionals who were able to take al-Zawahiri out without a single civilian casualty,” Obama wrote.
The US drone strike that killed Zawahiri on his balcony in downtown Kabul was the product of months of highly secret planning by Biden and a tight circle of his senior advisers.
Among the preparations was a small-scale model of Zawahiri’s safe house, constructed by intelligence officials and placed inside the White House Situation Room for Biden to examine as he debated his options, according to CNN.
Throughout the months-long effort to plan this weekend’s strike, Biden repeatedly tasked his officials with ensuring civilians – including members of Zawahiri’s family – weren’t killed. None were, according to the White House.
Biden was “deeply engaged in the briefing and immersed in the intelligence,” the report said, citing a senior official. He asked “detailed questions about what we knew and how we knew it.”
Two Hellfire missiles were fired into the balcony of the safe house in Kabul at 6:18am(local time). “Multiple streams of intelligence” confirmed Zawahiri was killed. Members of his family, who were in other areas of the home, were unharmed, the official said.
Biden, still isolated in the White House residence with a rebound Covid infection, was informed when the operation began and when it concluded, the report said.

US to hold trade talks with Taiwan, island drills military – Times of India

Over 30% of Indian employees want to change jobs: PwC survey – Times of India

Over 97 lakh domestic air passengers in July, 7.6 per cent lower than June: DGCA – Times of India

Madden 23 to release on August 19: All details – Times of India

Rafael Nadal not discouraged by losing on return, says will be ready for US Open | Tennis News – Times of India 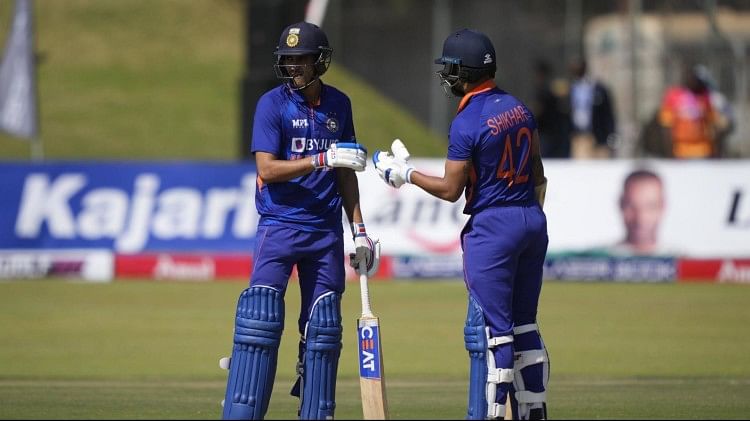 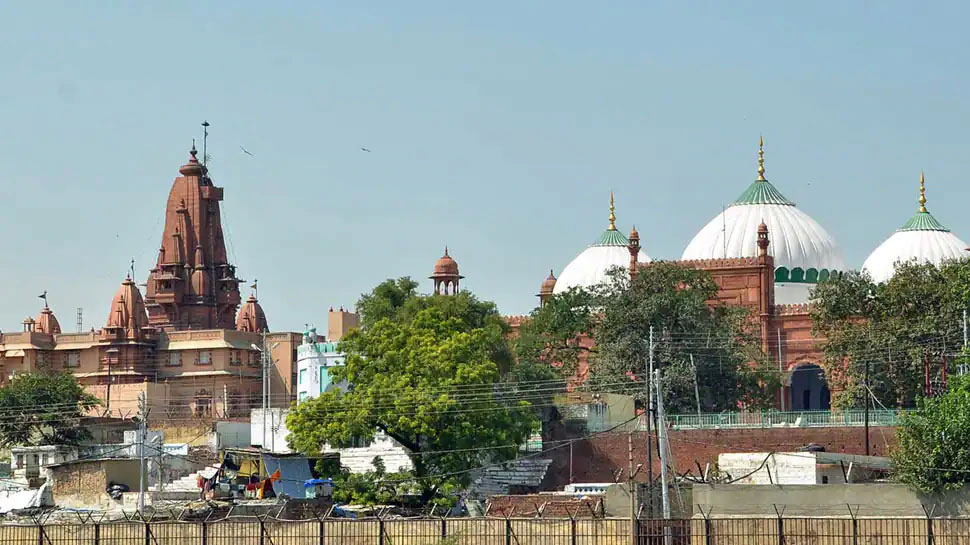 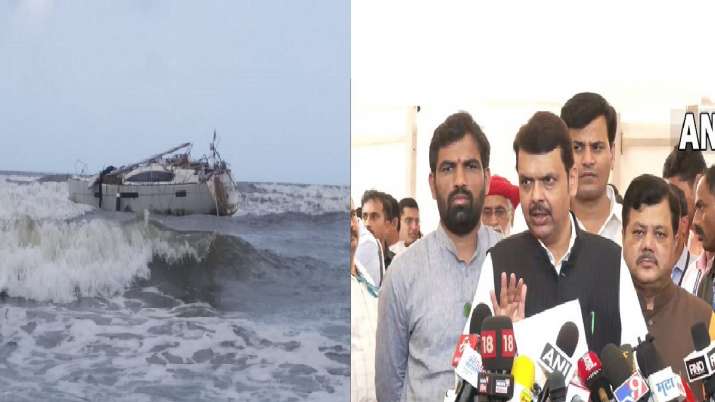 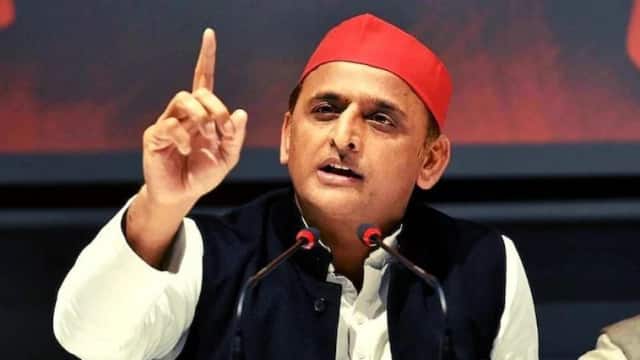 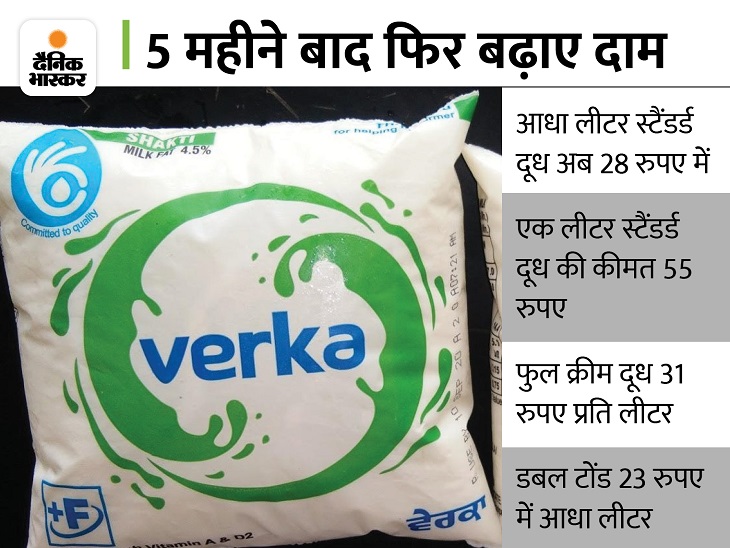 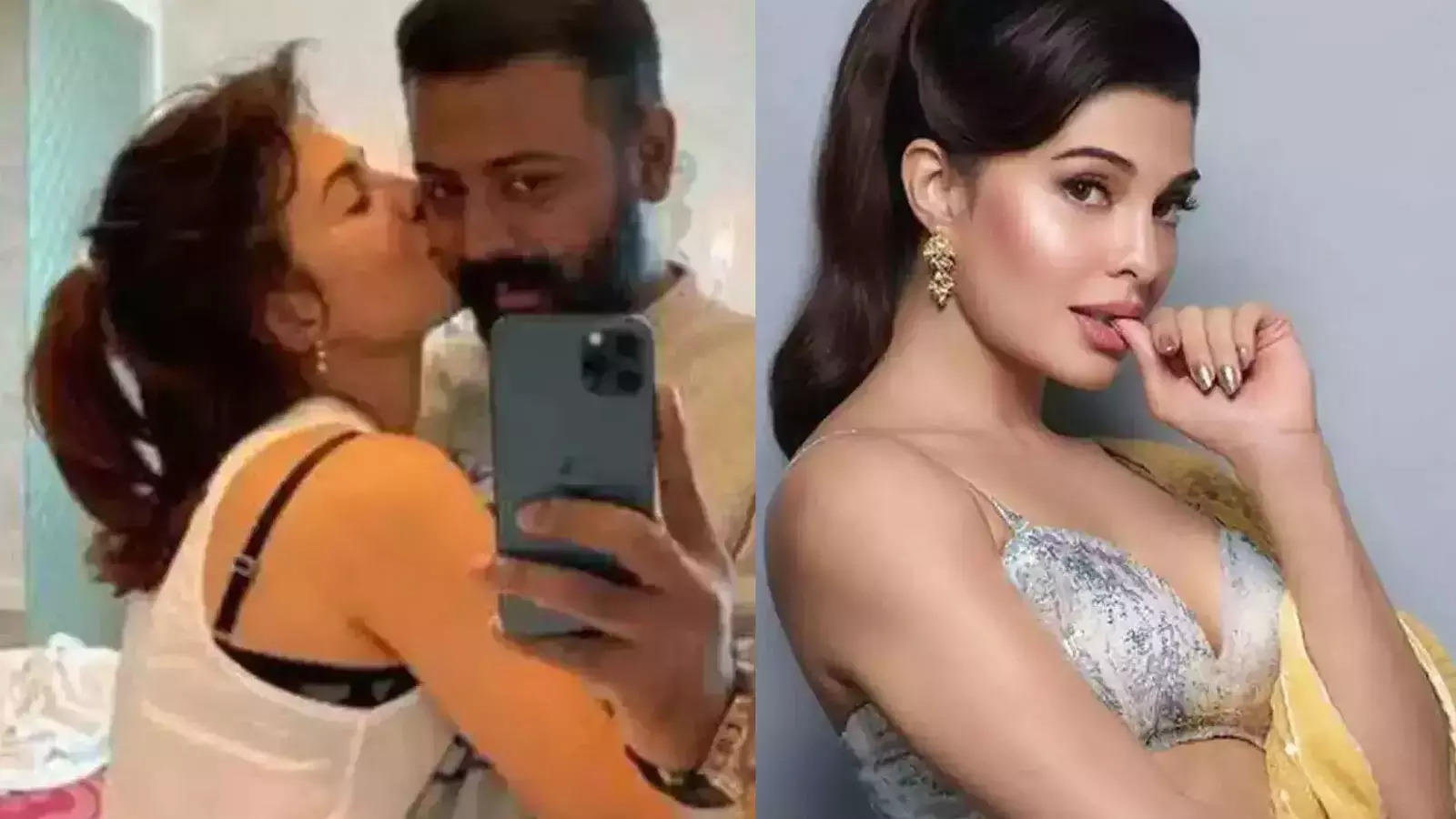 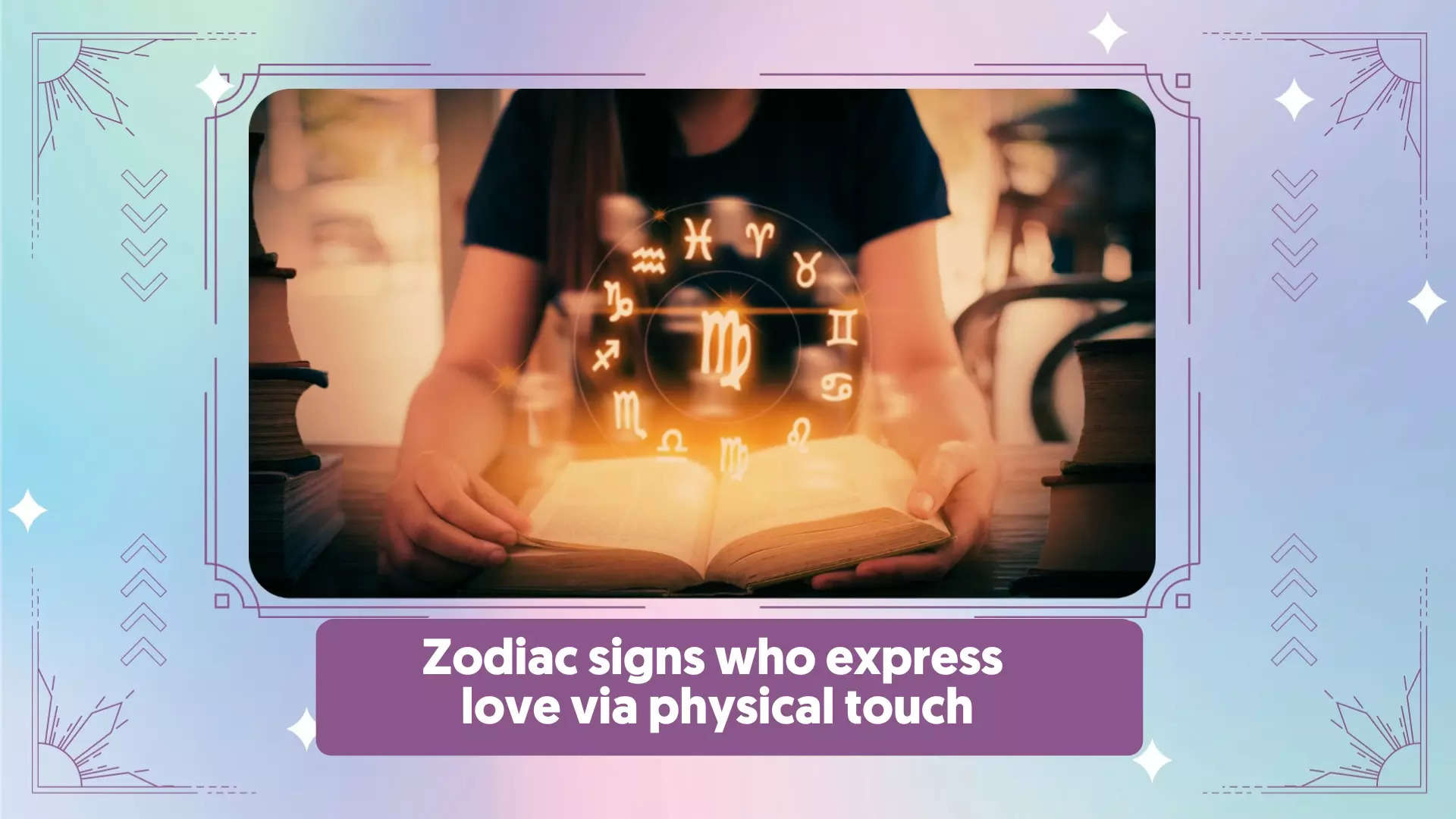 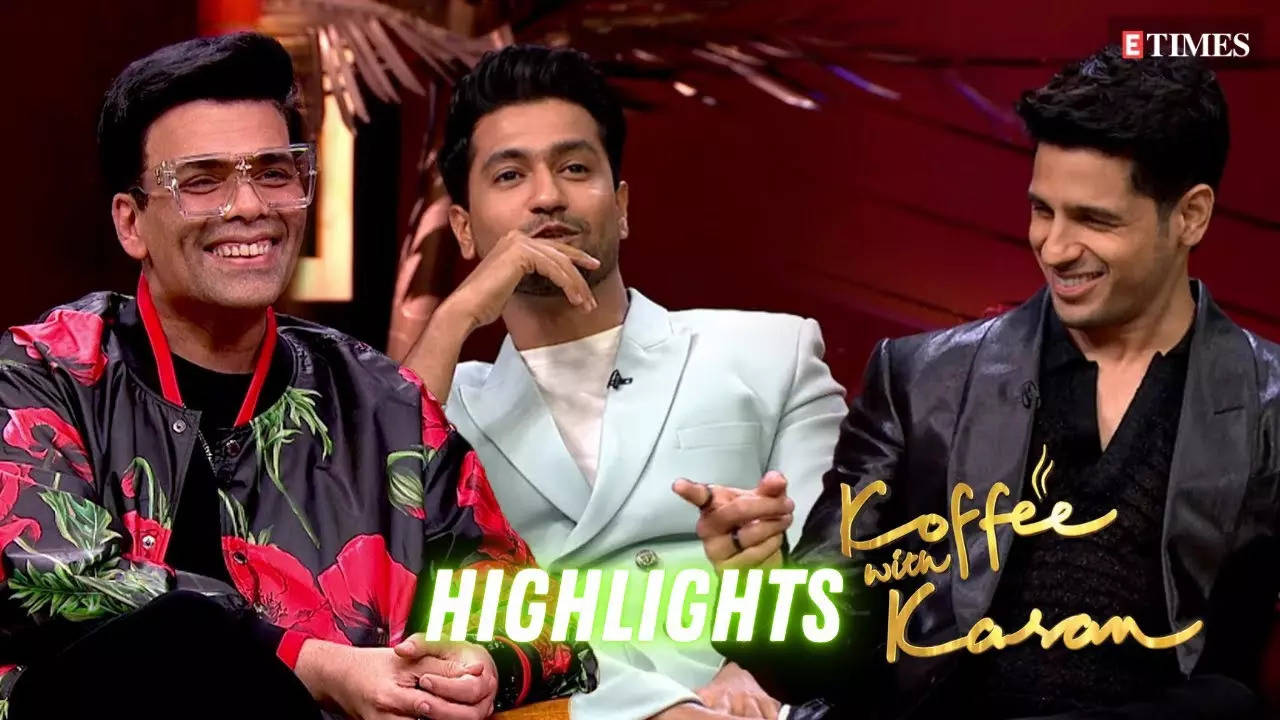 US to hold trade talks with Taiwan, island drills military – Times of India