NEW DELHI: Anker sub-brand, AnkerWorks has launched its first-ever product in India. Called PowerConf, the wireless conference speakerphone comes with many features like six microphones, enhanced voice pickup and more.
Priced at Rs 8,999, the AnkerWorks Powerconf is available on Flipkart. The device can be used as a portable phone or as a speakerphone for conference calls.
The speakerphone is officially zoom certified, which ensures high-quality communication for the personal workspace. The six-microphone array gives the PowerConf Bluetooth speakerphone 360-degrees of listening, and when combined with Anker’s custom digital signal processing (DSP) algorithms. The device also offers real-time echo cancellation up to 70 dB and background noise reduction by 20dB and ambient noise suppression.
The PowerConf has an omnidirectional voice pick, even in the noisiest environments. Even when users are at different distances from PowerConf, the Bluetooth speakerphone automatically adjusts the volume.
The Bluetooth speaker gives 24 hours of call time and is backed by a 6700mAh battery, The integrated Anker PowerIQ technology allows you to charge other devices via PowerConf at optimized speeds. The speakerphone has two connectivity options – Bluetooth 5.0 & a USB port.
The PowerConf is compatible with most popular conferencing apps such as FaceTime, Zoom, Skype, GoToMeeting, and Slack. The PowerConf is kitted out with several buttons, with the main controls being on the top and LED Lights to understand the operation. 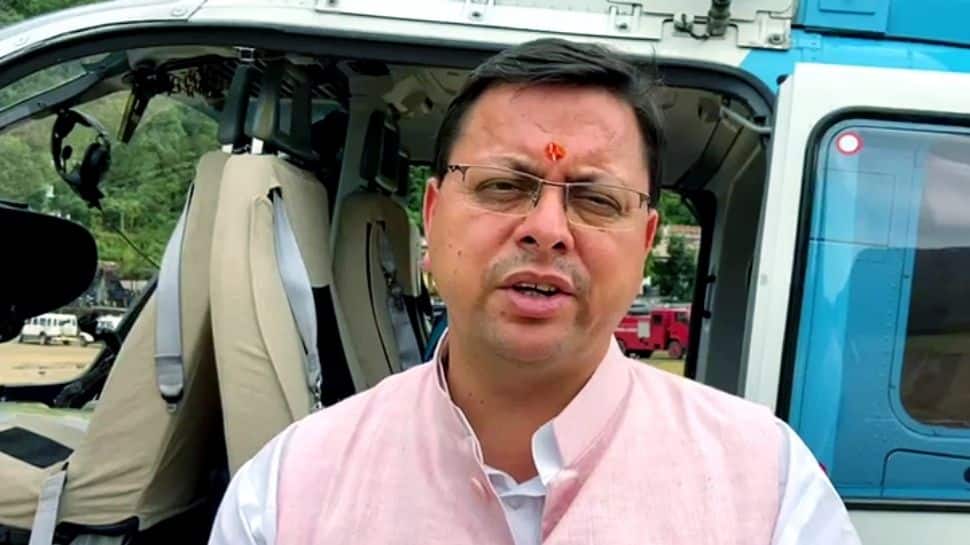