Earlier this year, Apple and Google shot off a warning to developers about apps that haven’t been updated in a long time. According to multiple reports, Apple had sent notices to some developers and warned them that the apps would be removed from App Store if they hadn’t been updated in a significant amount of time. Now, a report by analytics firm Pixalate suggests that almost 30% of the apps on the App Store and Play Store are at risk of being removed.
According to the report, 1.5 million apps between the Google Play Store and Apple App Store appear to have been “abandoned”. In other words, they haven’t been updated in over two years. The report further states that “app categories most likely to be abandoned: Education, Reference, and Games, which are often popular with children.”
The report by Pixalate also found that there are over 314,000 “super abandoned” apps, which means that they haven’t been updated in more than five years. Out of these, 58% are on the Apple App Store (184k apps) and 42% on the Google Play Store (130k apps).
A lot of developers did heed Apple and Google’s warning. The report suggests that 1.3 million apps across the Google and Apple app stores have been updated in the past six months, as of the end of Q1 2022.
Apple had said that it will remove the apps from the App Store but users who have downloaded the apps will remain unaffected as they will remain on their devices.
On its App Improvements Page, Apple has mentioned that “We are implementing an ongoing process of evaluating apps, removing apps that no longer function as intended, don’t follow current review guidelines, or are outdated.”
Google also did something similar last month. Google said that it is expanding Play Store’s Target Level API requirements. What this means is that new apps and updates already have to “target an Android API level within one year of the latest major Android OS version release,” or they cannot be published.
Why will ‘abandoned’ apps be removed?
There are multiple reasons why these apps stand to be removed from the two app stores. With apps that haven’t been updated, there is always a risk of security. If apps aren’t updated then they don’t get security patches and will also have bugs that can be problematic. Also, if a developer is seeking revenue from advertisers then the app would need to be updated regularly.
When are the apps expected to be removed?
In its warning email to developers, Apple said that it was giving them 30 days to update apps or they will be gone from App Store. So it’s not clear how and when Apple will remove the apps. Google, on the other hand, has clearly stated that “Starting on November 1, 2022, existing apps that don’t target an API level within two years of the latest major Android release version will not be available for discovery or installation for new users with devices running Android OS versions higher than apps’ target API level.” 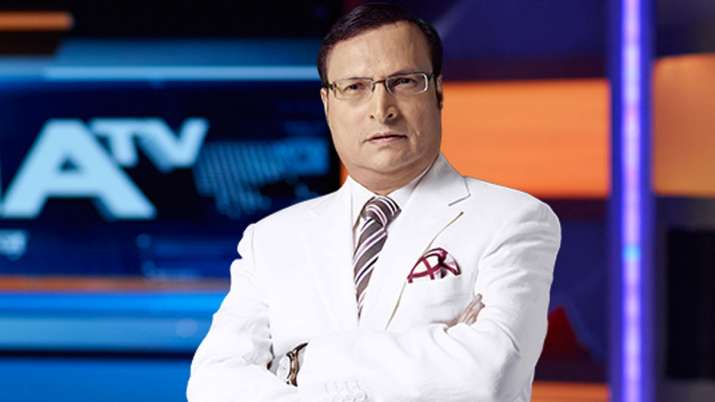 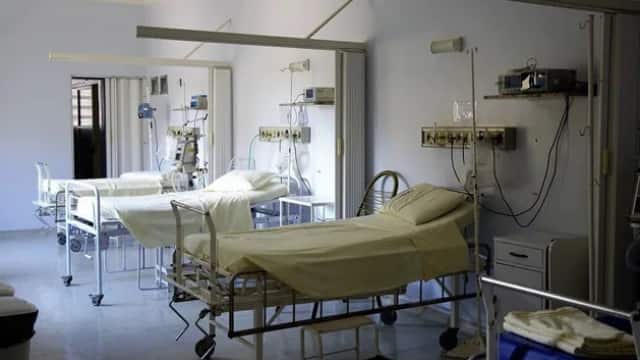 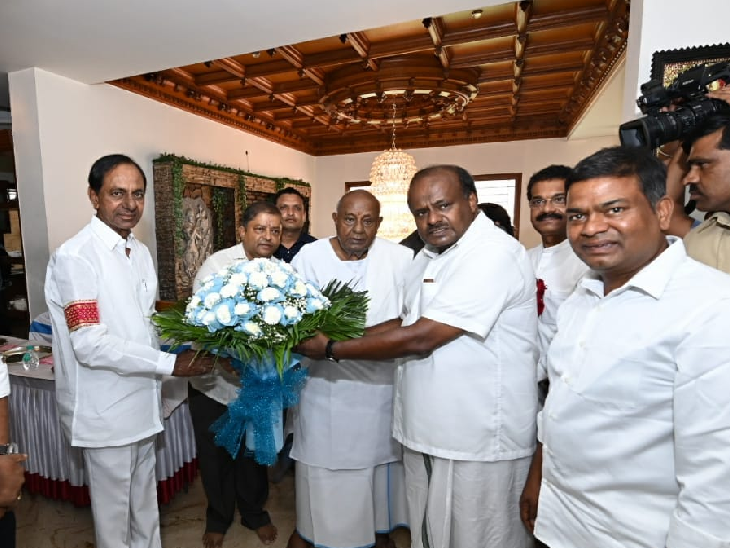 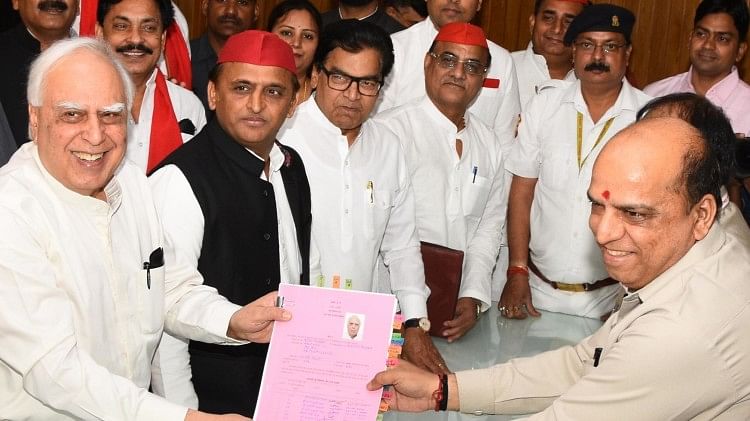 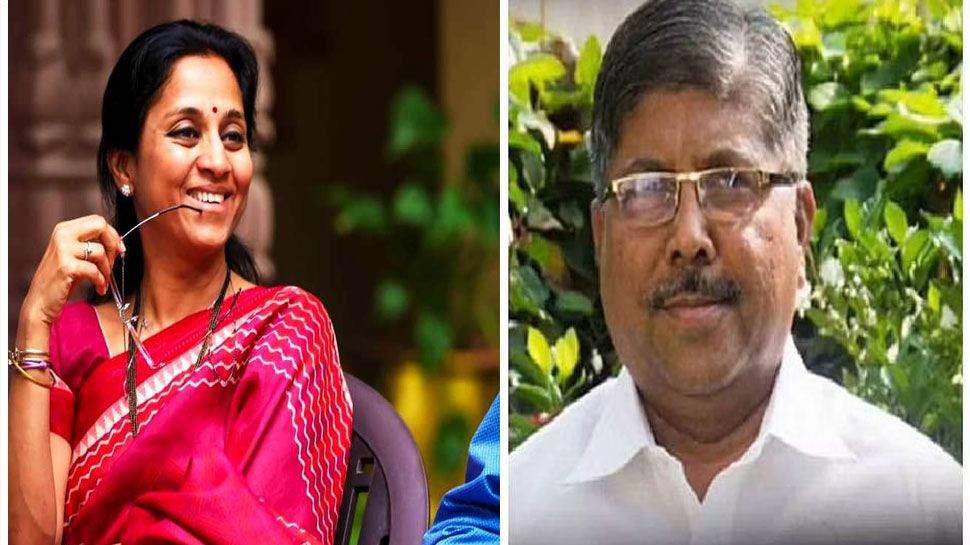 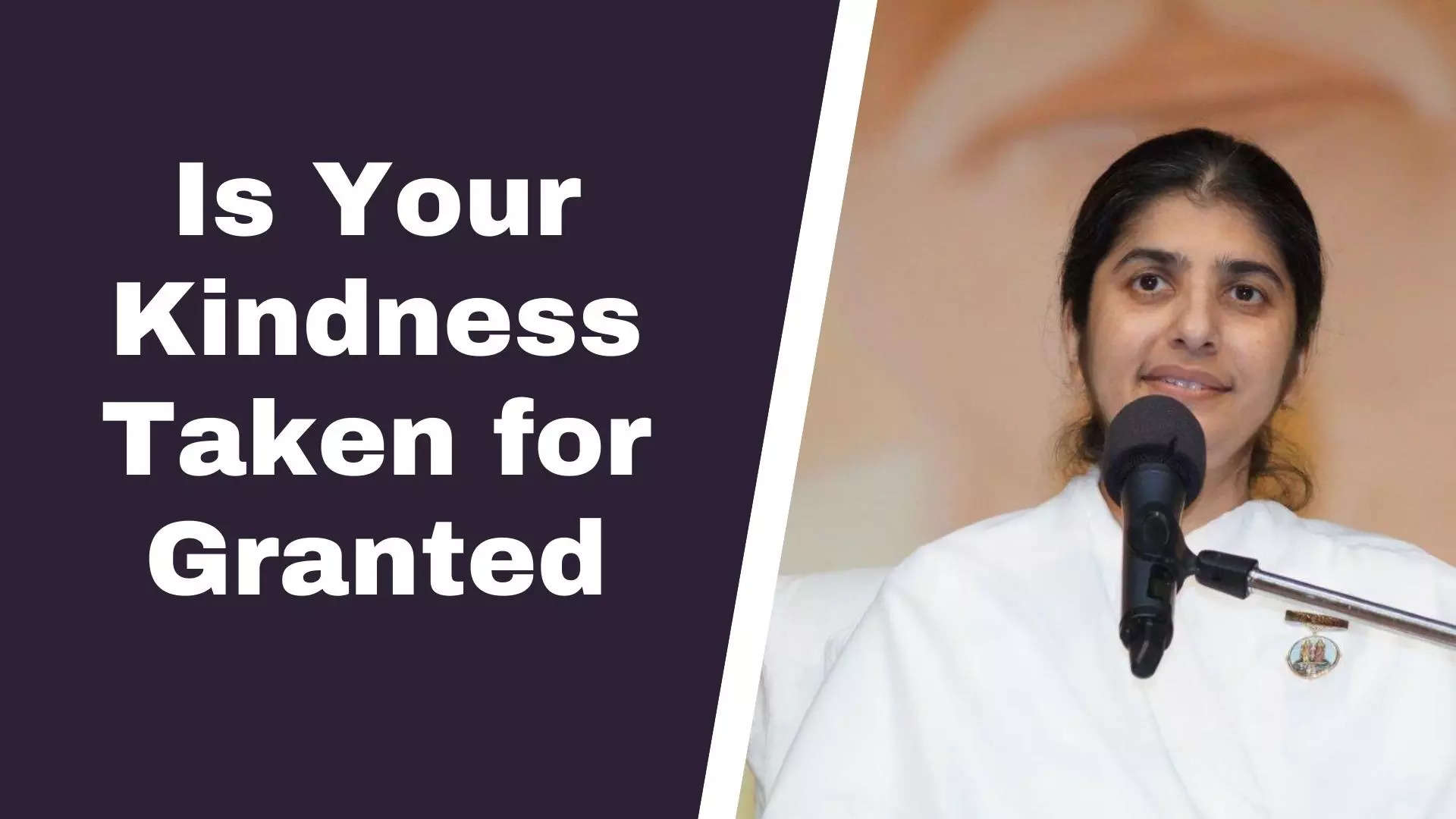 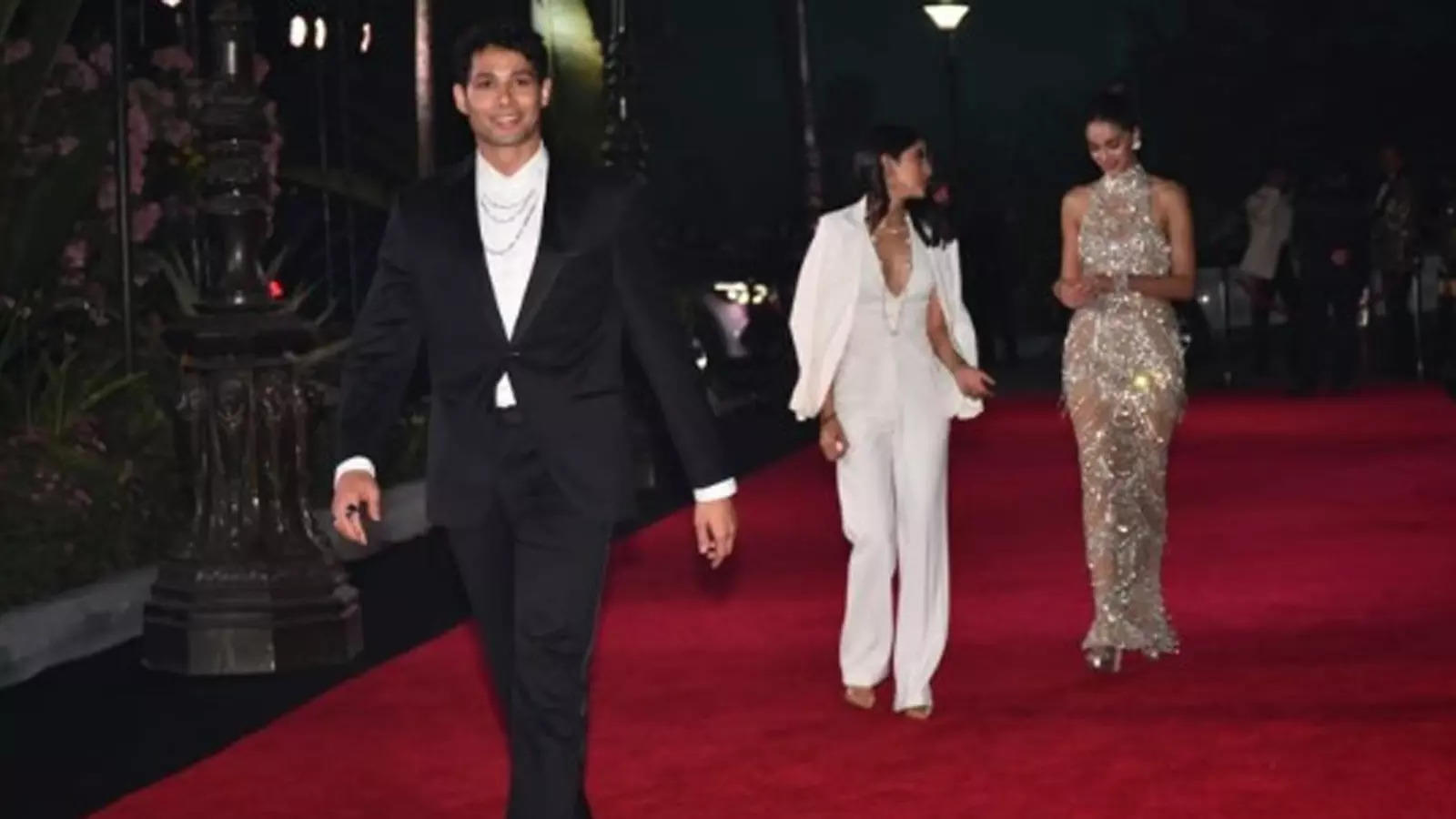 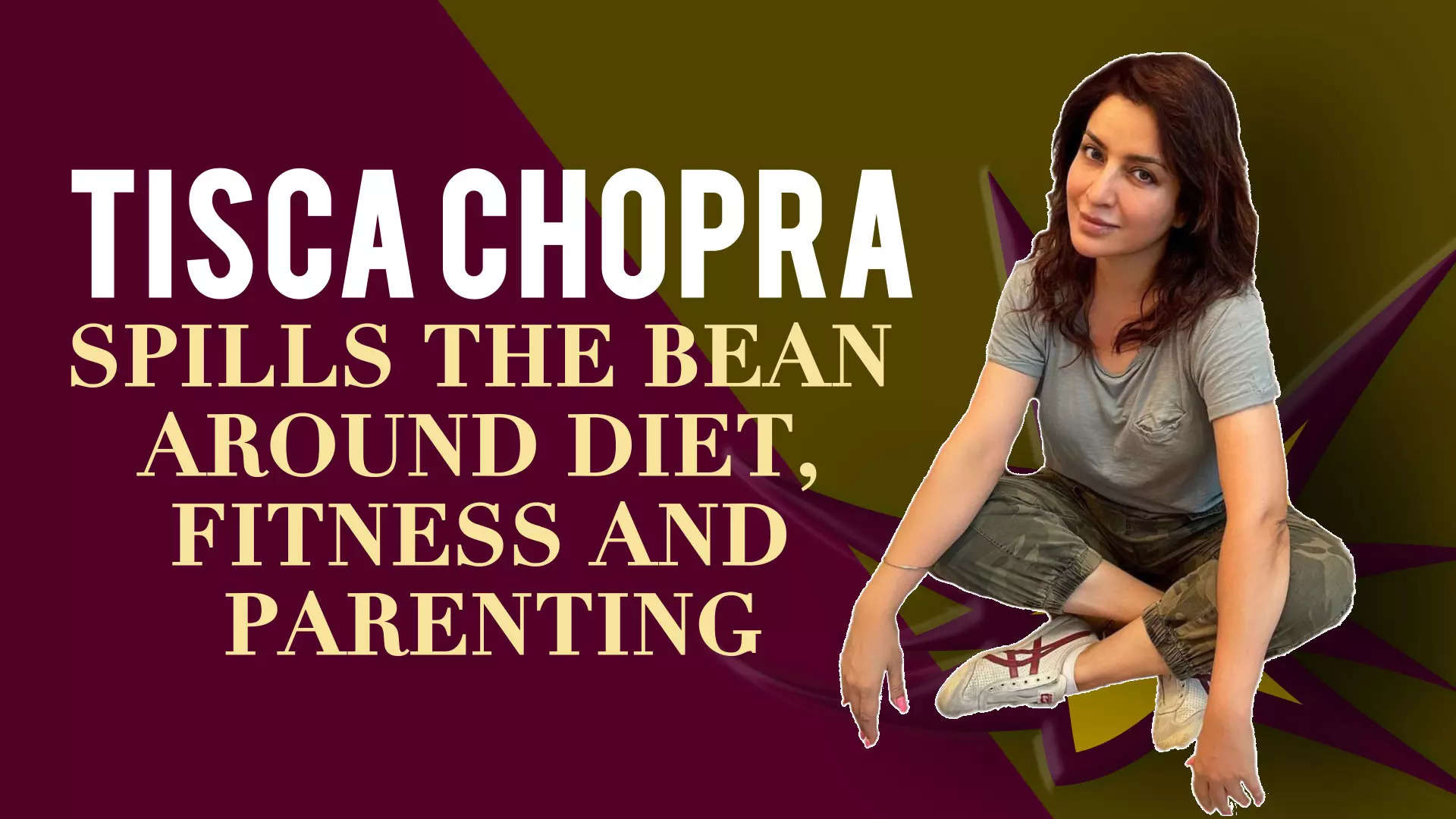