Skip to content
Pat Cummins admits he would relish taking the prized wicket of England captain Joe Root in this week’s opening Ashes test in Brisbane even if he had not earned a late promotion into the Australian captaincy.
Cummins makes his debut as captain when the series begins at the Gabba on Wednesday following Tim Paine‘s resignation due to a ‘sexting’ scandal less than three weeks before the opener.
The 28-year-old is the first fast bowler to lead Australia in 65 years and his promotion increases the prospect of the teams’ leaders going head-to-head when hostilities finally begin.
“I don’t know if the captaincy brings a different element for me, but the last few series we’ve played against him he’s always been our prized wicket,” said Cummins.
“Not necessarily the one we talk about the most, but he’s number one batter in the world at the minute, he’s their captain. It’s going to be a big battle ground for us.”
Cummins revealed Josh Hazlewood and Mitchell Starc were likely to open the bowling for Australia at the Gabba while Travis Head had been selected in the line-up ahead of Usman Khawaja.

“Experience is great from Uzzie and we feel really lucky to have that in the squad, but Trav’s been playing a lot for us the last couple of years,” he said.
“He’s gone away and he’s churned out runs in England, here in Australia, and we feel like he’s really ready to go.”
Root, meanwhile, will be looking to become the first captain to lead England to victory in Australia since Mike Gatting in 1986-87.
The Yorkshireman’s side shared a 2-2 draw with the Australians in England two-and-a-half years ago and Root is hoping to go one better this time around.
“If you look at how hard it has been for English captains and English teams over the years, (winning in Australia) is something that doesn’t happen very often, so of course it will define my captaincy,” he said.
“I’m not naive enough to think that it won’t. But it’s a great opportunity. I’m very excited about it and can’t wait for the series to get going.”
Preparations for both teams have been affected by the ongoing pandemic, but Root is confident his team will be ready when the first ball is bowled.
“We’ve planned extremely well for this series, we’ve given ourselves the best chance in many ways and we’ve made the most of the little preparations that we have had until now,” he said.
“It’s important we can continue that over the next couple of days.”

India vs Zimbabwe: If youngsters reach out to me, I am there to answer their queries, says Shikhar Dhawan | Cricket News – Times of India

WhatsApp may soon let you undelete messages – Times of India 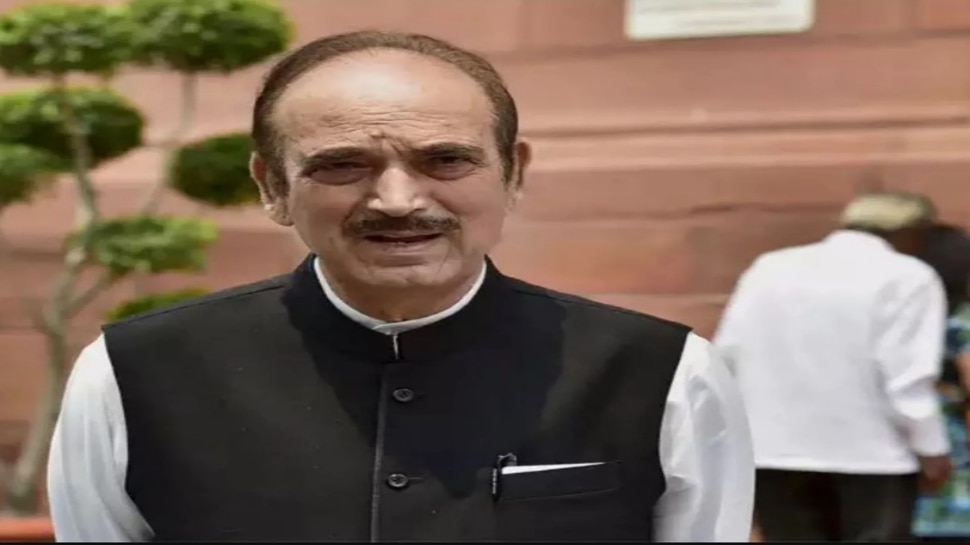 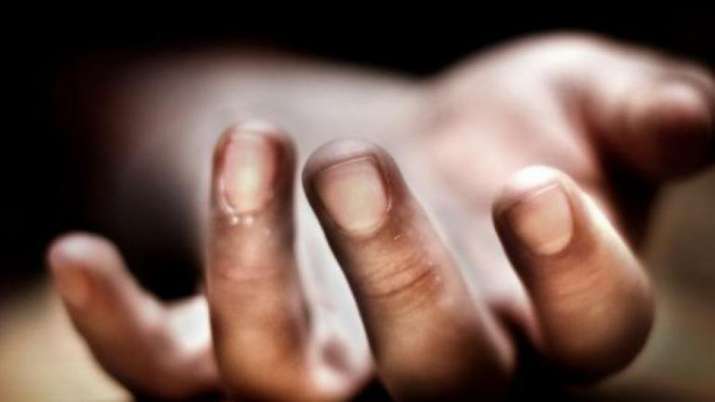 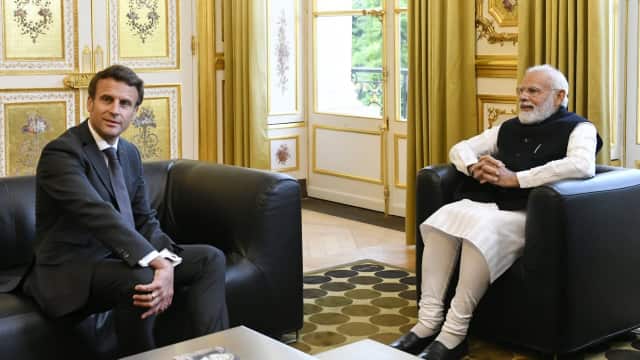 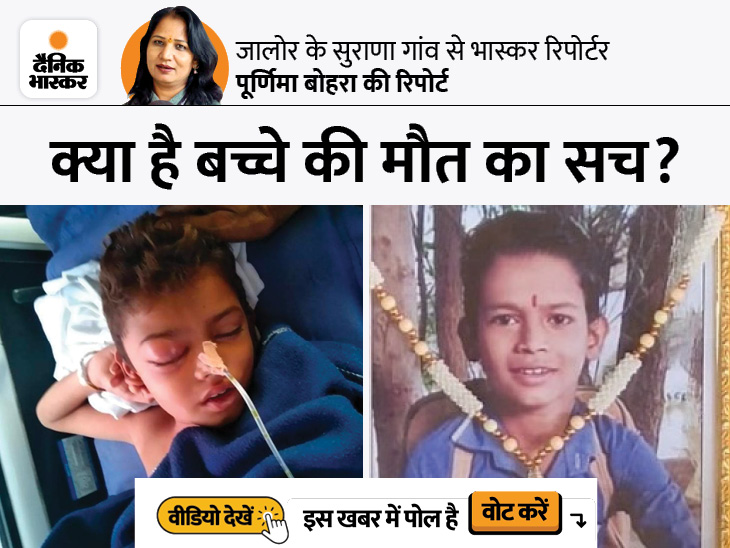 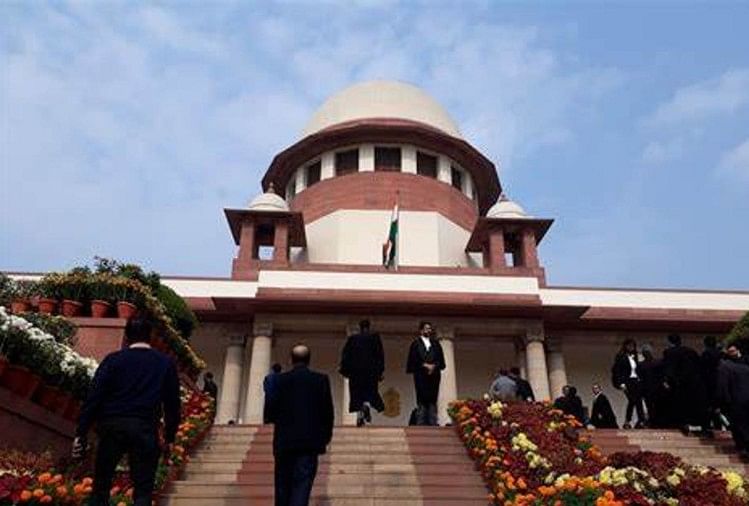 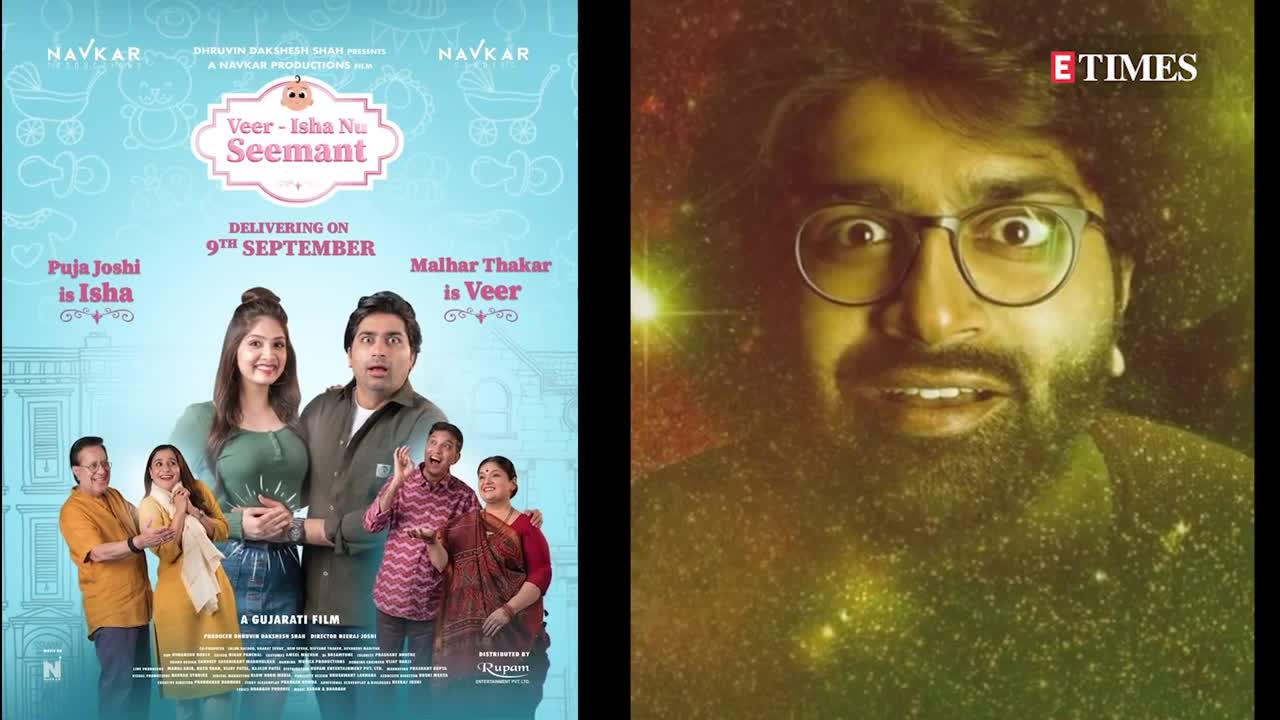 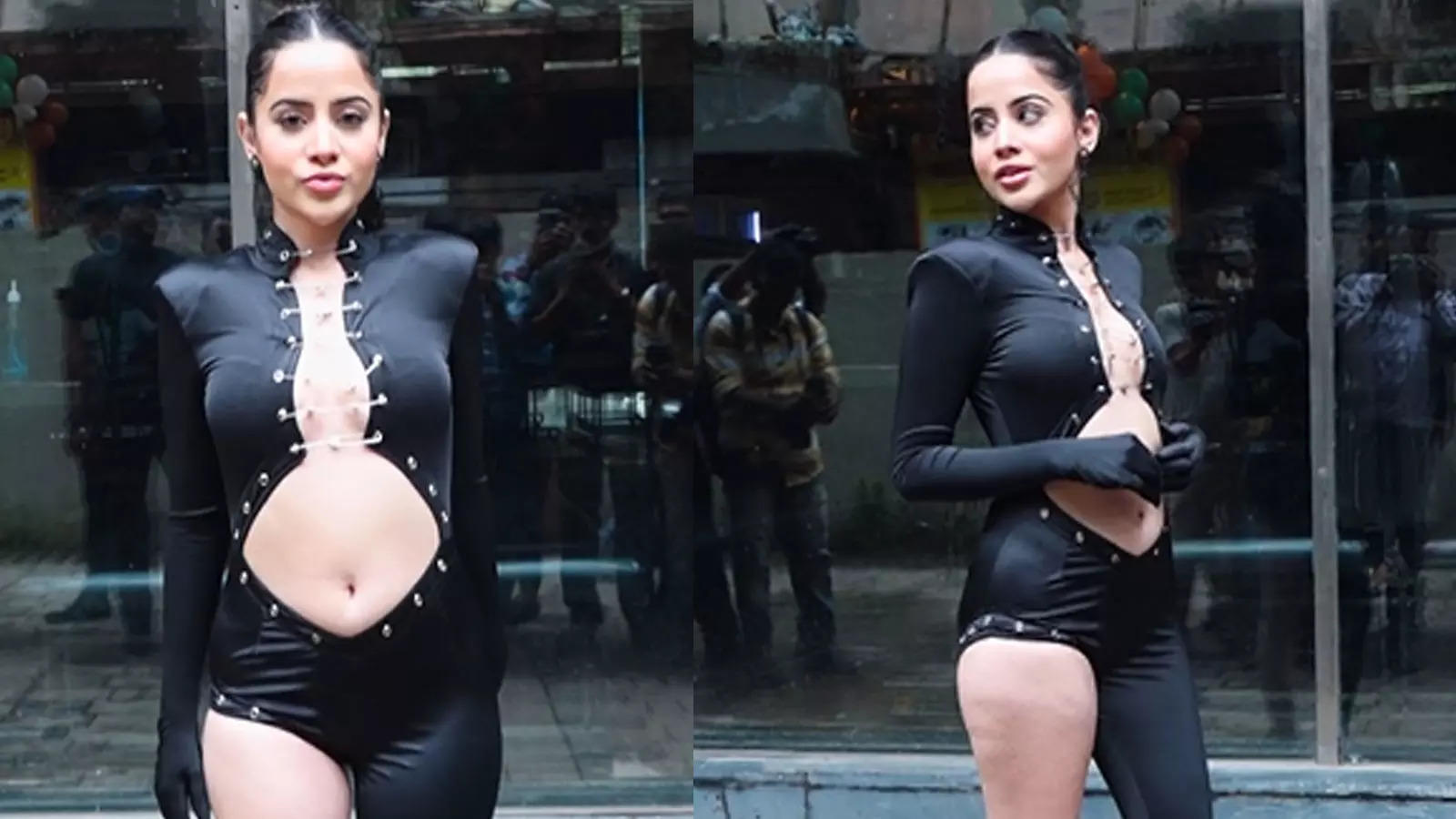 Urfi Javed steps out wearing a bizarre outfit again; opens up about her war of words with Chahatt Khanna | Hindi Movie News – Bollywood – Times of India 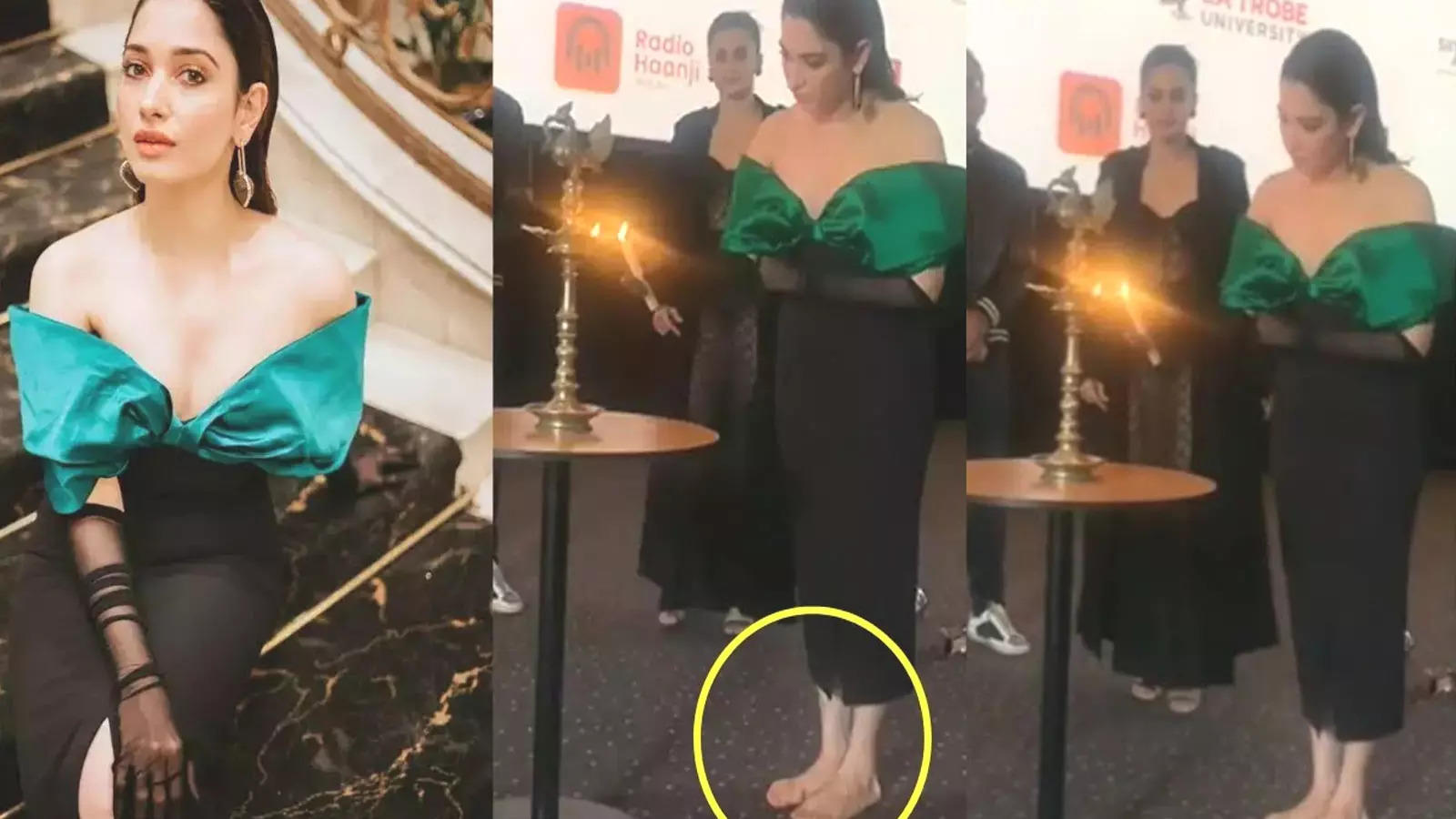 Nawaz Sharif to return to Pakistan in September – Times of India