Skip to content
MUMBAI: Axis Bank has emerged as the frontrunner to buy Citi’s consumer business in India, which is being valued at around $1.5 billion in a planned deal that’s likely to happen this month, according to two sources with direct knowledge of the matter.
Kotak Mahindra Bank is still in the race but has submitted a lower bid than Axis Bank so ranks second in Citi’s order of preference, the sources told Reuters.
Axis Bank and Kotak Mahindra Bank did not immediately respond to requests for comment.
“We continue to move forward with our process with respect to our India consumer business sale in accordance with our broader strategic refresh,” said Citi India in response to an email query on the deal status.
Wall Street giant Citi said last year that it would exit its consumer franchises in 13 markets, including India, as it refocuses on its more lucrative institutional and wealth management businesses. Its Indian consumer banking business comprises credit cards, home loans and retail banking.
Acquiring the assets would strengthen the high-end credit card and mortgage businesses of Axis Bank, India’s third largest private lender, analysts at ICICI Direct said in a note.
“The acquisition of Citi’s India retail business would further help Axis Bank to expand their reach and create more opportunities,” they added.
Citi has been in India for decades and was among the first bank to introduce Indians to credit cards in 1987.
It had a portfolio of 2.57 million credit cards in the country as of November, according to the Indian central bank, while Axis Bank’s card portfolio exceeded 7.9 million. Even though Axis has more cards, Citi reported higher spend per card.
Citi’s total retail loan book in India stood at Rs 21,600 crore ($2.91 billion) for 2021, Systematix Institutional Equities said in a report last month. 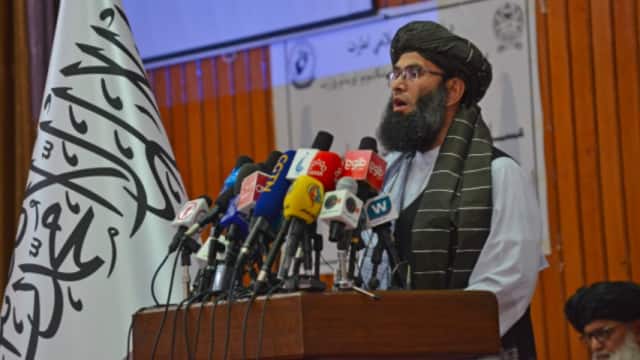 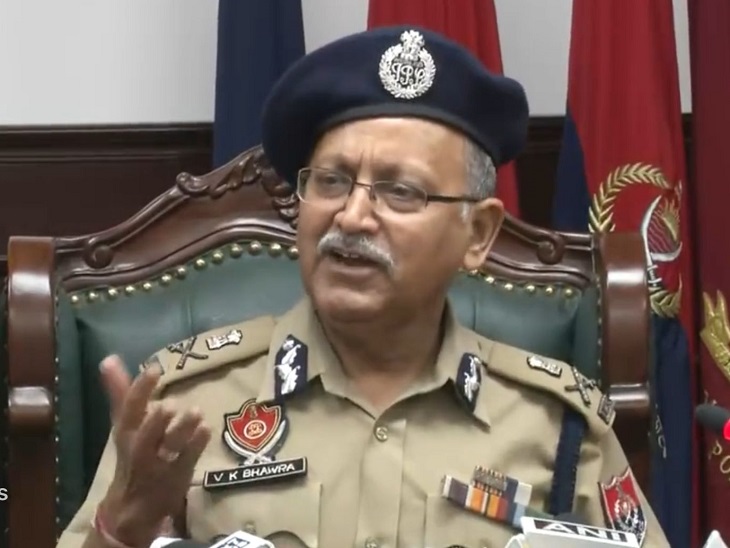 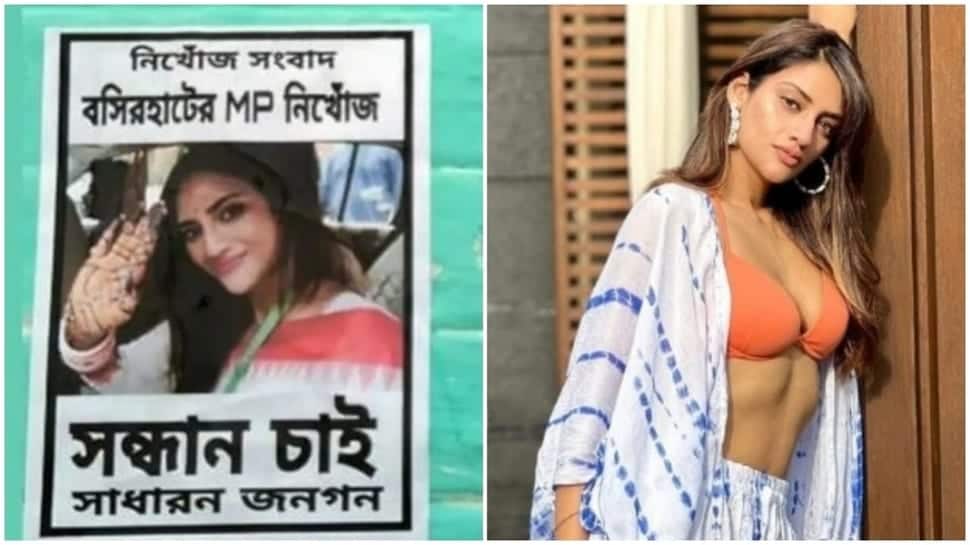