KARACHI: Former Pakistan captain Ramiz Raja says prolific run-scorer Babar Azam has some technical flaws in his game which he needs to iron out to be counted as a great.
Babar scored 69 runs on the first day of the first Test against England and forged an unbeaten 96-run stand with Shan Masood (46 batting).
Ramiz noted that Babar was facing the ball with open shoulders which would prevent him from playing his drives.
“When that is happening it means that your head position isn’t right. The head is not locked in with the shoulder. When you open yourself up in that manner, facing the outswinger becomes problematic. This means that your drives will stop connecting,” Ramiz said on his Youtube channel.
Babar now has four hundreds and three half centuries in his last eight Test innings.
Ramiz, however, felt that the Babar struggled because he was hesitant and nervous.
Ramiz praised the tall left-handed Shan Masood and said captain Azhar Ali was struggling because of his tendency to overthink in his capacity as both a batsman and the leader of the side.
“He is over-analysing all aspects whether it is batting or captaincy. He should be more relaxed. It is important to switch on and off for a captain. You have to be turned on when the action is happening but you have to take a bit of time out when the action stops. He puts too much pressure on himself.”
Pakistan’s Test captain fell cheaply, leaving Pakistan on 43 for two before Shan and Babar steadied the innings.
Pakistan is playing a test for the first time since February while England have come into this series fresh from a 2-1 win over West Indies recently.

1 thought on “Babar Azam needs to fix technical flaws in his game to become a great: Ramiz Raja | Cricket News – Times of India”

2nd unofficial Test: Saurabh Kumar grabs six as India ‘A’ crush Bangladesh ‘A’ by an innings and 123 runs | Cricket News – Times of India 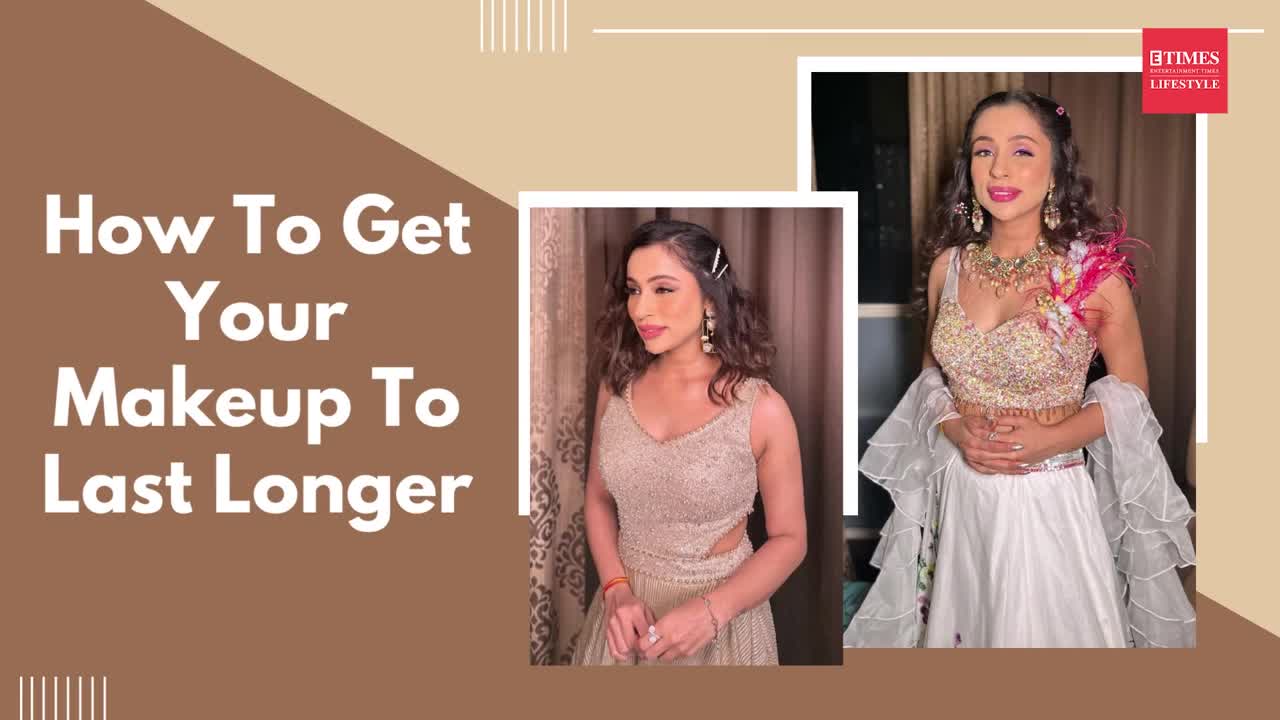 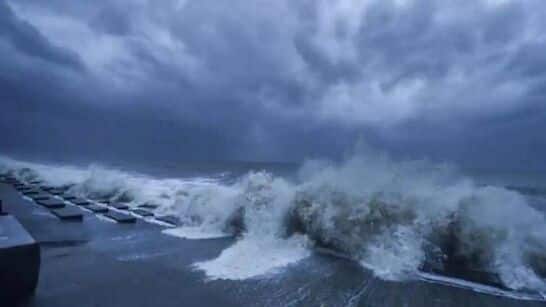