Skip to content
LONDON: World’s premier all-rounder Ben Stokes has opted out of this year’s Indian Premier League in order to manage his workload and remain mentally fresh for England’s next home season, according to reports in British media.
Stokes had an underwhelming Ashes, having scored only 236 runs and picking only four wickets in England’s 0-4 thrashing at the hands of Australia.
With lot of England stalwarts including former skipper David Gower already starting their annual criticism of the cash-rich T20 league, it is understood that Stokes, who could have again fetched bug bucks, has decided to stay away.
“Stokes will sit out this year’s tournament, which will feature 10 teams for the first time and be preceded by a mega-auction in which there are plenty of spaces to fill,” London’s Evening Standard reported.
“Stokes has had a tumultuous time over the last couple of years, with the death of his father Ged 13 months ago preceding a long break in 2021 to prioritise his mental health and fix a finger badly broken at the IPL,” it wrote.
Stokes was a part of Rajasthan Royals squad during the 2021 edition and during the postponed first leg fractured his finger and was ruled out of the tournament. When the tournament resumed in September, post Covid-19 induced break, Stokes didn’t come back.
“Sitting out represents a significant financial sacrifice but should also allow him some time off to mentally refresh between England’s tour of the Caribbean in March and the international summer in June,” the paper reported.
Among the sought-after English players, only Moeen Ali (who has retired from Tests) and Jos Buttler were retained by their franchises, Chennai Super Kings and Rajasthan respectively.
Last summer, ECB allowed England players, who were at the IPL to sit out the early-season Tests against New Zealand, something that led to a lot of criticism as the rotation policy put in place hurt the team’s composition according to many.

States to save Rs 19,833 crore in power dues from Centre’s amnesty scheme – Times of India

WEF meet: Ikea to open store in Bengaluru in June – Times of India 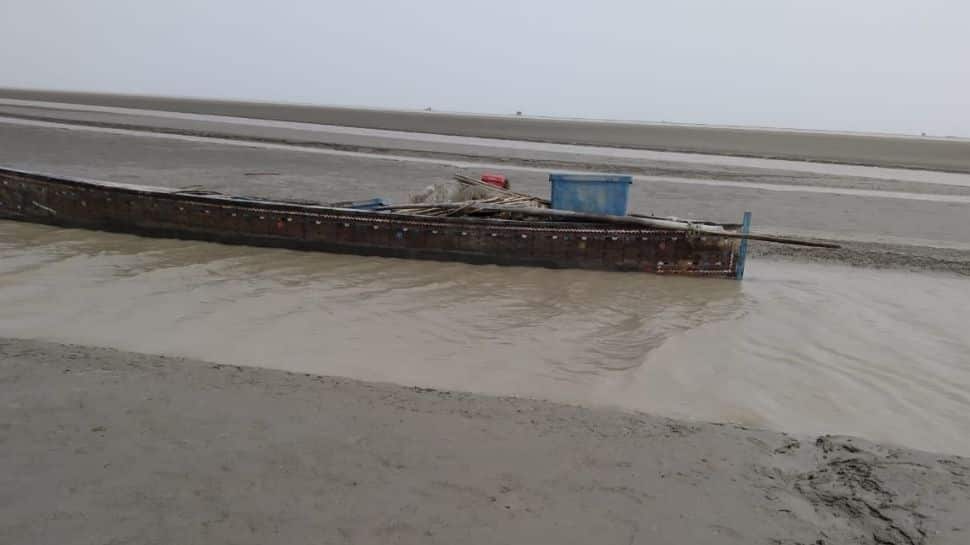