Skip to content
KOLKATA: Former India captain Bhaichung Bhutia on Monday said he might explore legal options after the All India Football Federation (AIFF) turned down his request for a discussion on the appointment of Shaji Prabhakaran as secretary general during the executive committee meeting here.
Prabhakaran, who was in the electoral college as a representative of Football Delhi, was made the AIFF secretary general a day after former India goalkeeper Kalyan Chaubey beat Bhutia 33-1 in the polls for the president’s post on September 2.
Bhutia had alleged that appointing a voter to a salaried post of the federation has an element of “bargaining”. He had requested the AIFF to include the appointment of Prabhakaran in the agenda of the executive committee meeting held here on Monday.
“I attended the AIFF executive committee meeting today but my request for a discussion on Shaji’s appointment as secretary general was turned down. I raised the issue, but they said they would focus on the agenda only and there would be no discussion on that issue,” Bhutia told PTI.
“I am very disappointed. I made the request two-three days in advance but it was not included in the agenda of the meeting.”
Asked if he will take legal recourse on the matter, Bhutia said, “That is an option I will keep. I will consult my people and decide on the future course of action.”
The 45-year-old Bhutia, Indian football’s poster boy till his retirement in 2011, reiterated his allegations of possible “bargaining” in the appointment of Prabhakaran, a former FIFA Regional Development Officer for South and Central Asia, as AIFF secretary general.
“He (Prabhakaran) was a voter in the AIFF elections, election agent of (Kalyan) Chaubey and president of an association (Football Delhi). Appointing him for a salaried post has set a wrong precedent.
“I would not have any issue had he been appointed to an honorary post. Next time, people will bargain to vote to get a salaried post after the election.”
Bhutia also said the AIFF’s decision to send the Indian women’s U-17 team to Barcelona will not benefit the players. He said the AIFF should have invited other national teams to play in India before the October 11-30 age-group showpiece, to be held in Bhubaneswar, Margao and Navi Mumbai.
“The weather of Barcelona is much different from India. The team is playing in Bhubaneswar, a hot and humid place, in the U-17 World Cup and you are sending the players to Barcelona which is a cold place. How will it benefit the Indian team?” Bhutia asked.
“The better thing would have been to invite a few national teams to play in India. Doing that would have benefitted the Indian team.”
He also said the executive committee should have deliberated more on the preparation of the FIFA U-17 Women’s World Cup and the national team’s preparation.

I want to be in the Indian team, but I am scared too: Heena Sidhu | More sports News – Times of India

ONGC gets better price for oil under new rules: Report – Times of India

WhatsApp takes an aim at Google Meet, Zoom with its new feature – Times of India

I want to be in the Indian team, but I am scared too: Heena Sidhu | More sports News – Times of India 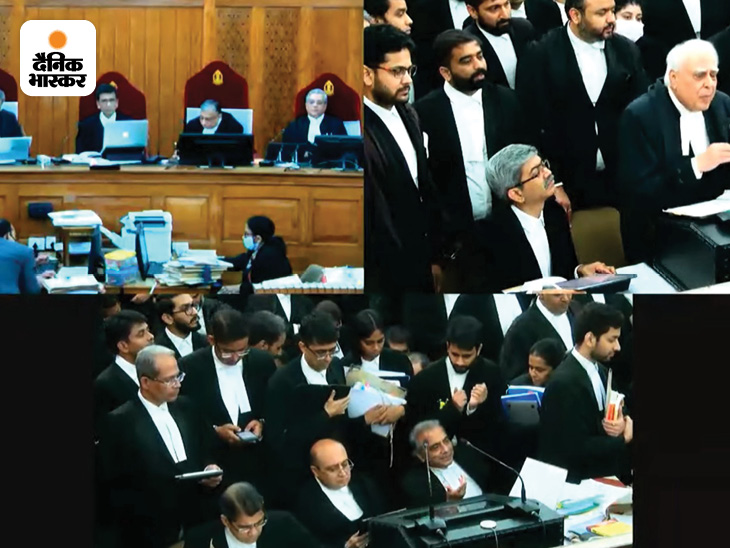 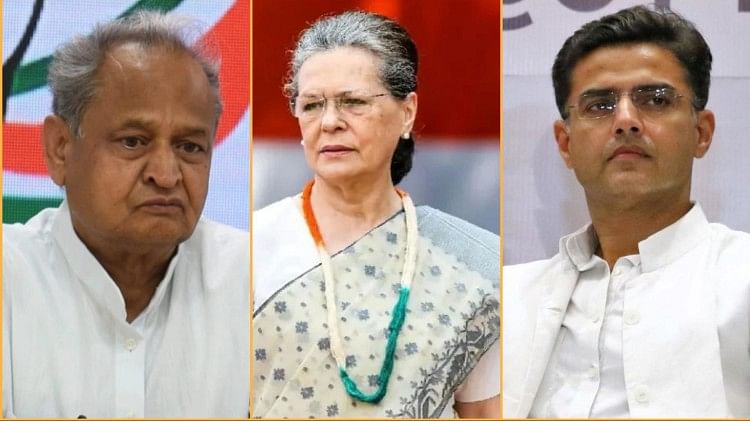 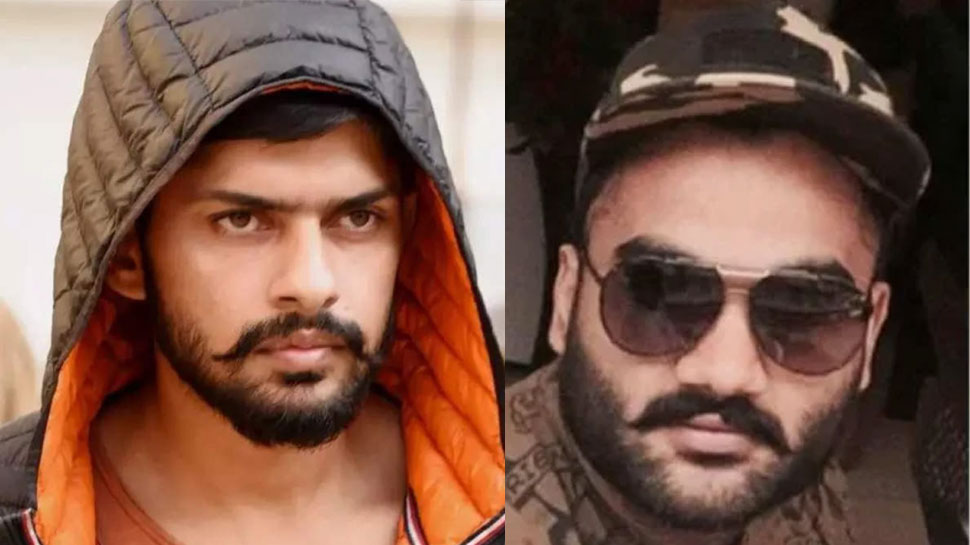 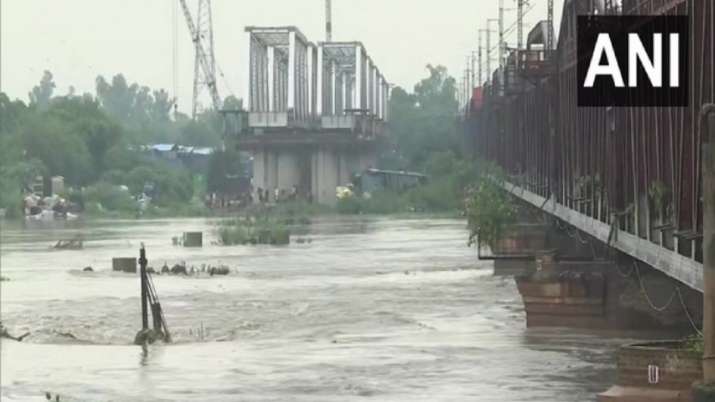 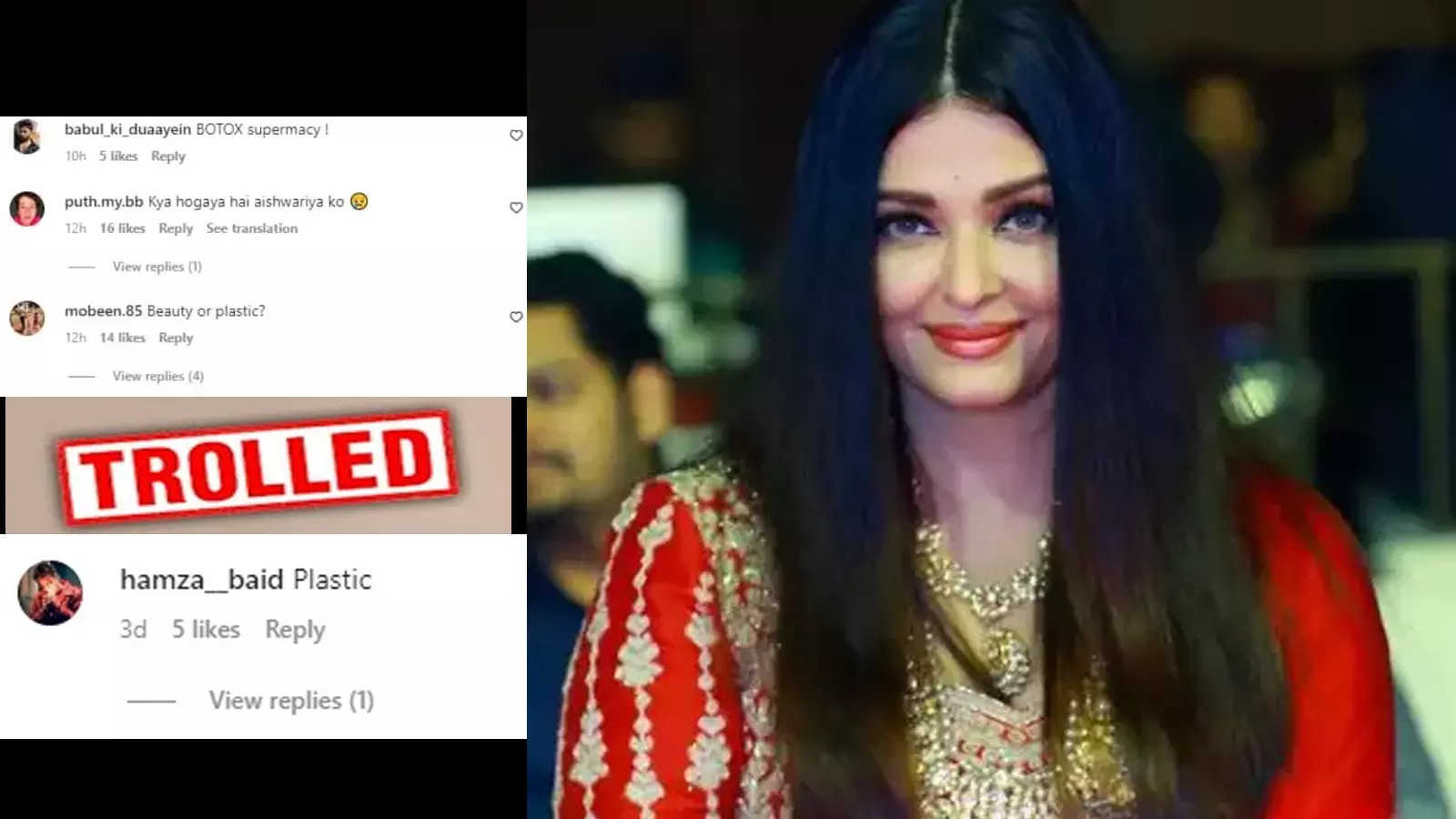 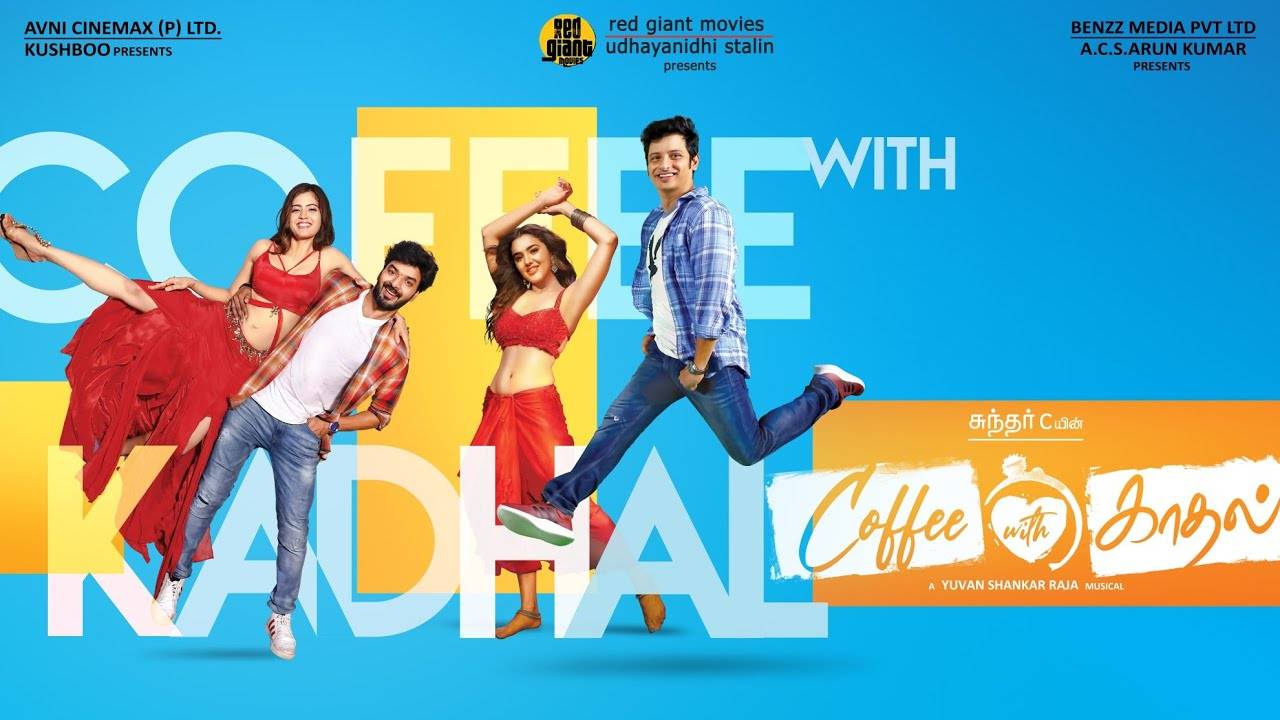 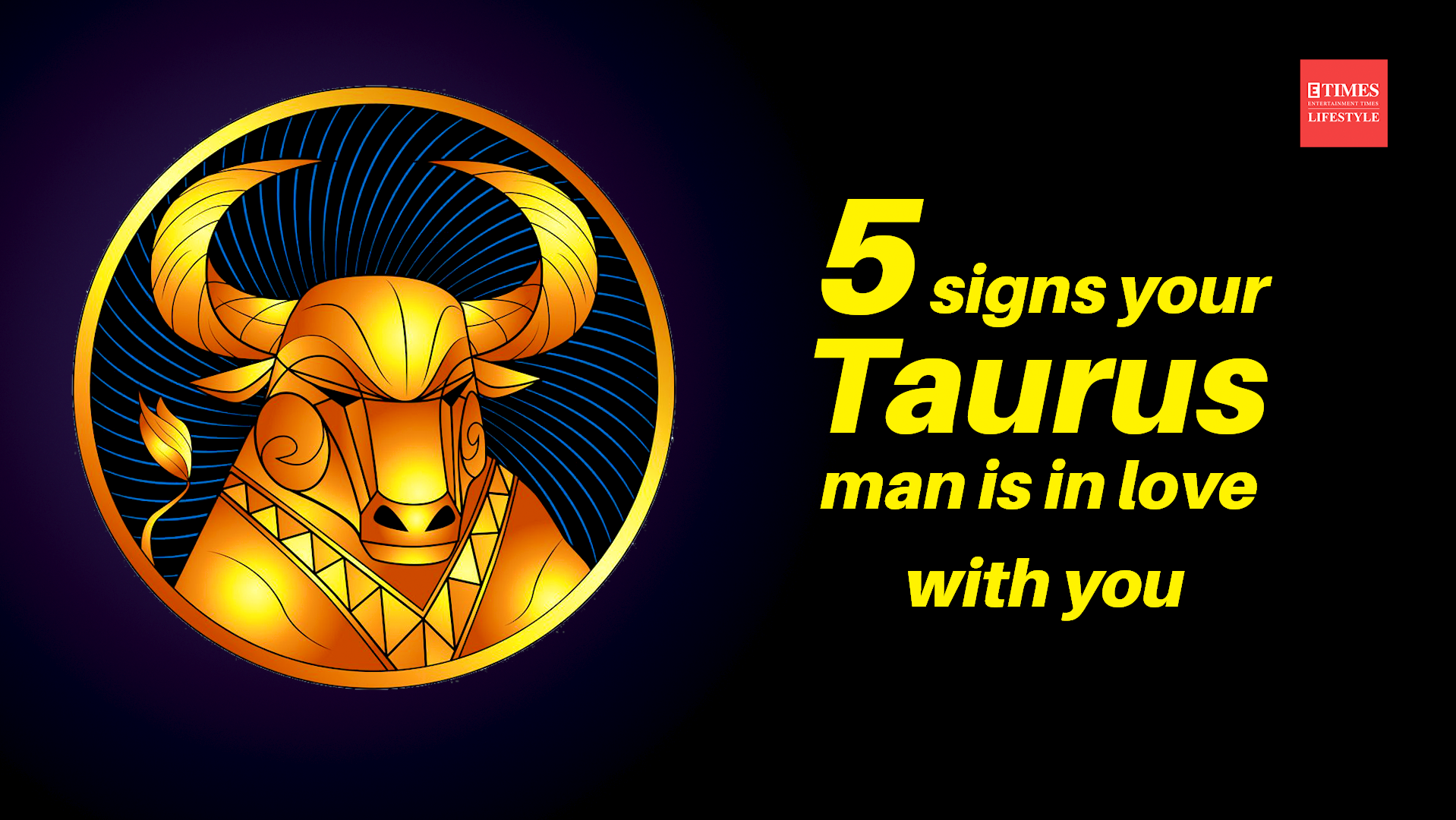