Skip to content
GENEVA: Like many others in Europe, Switzerland is facing a steep rise in coronavirus cases. But its federal government, unlike others, hasn’t responded with new restrictive measures. Analysts say it doesn’t want to stir up more opposition to its anti-Covid-19 policies, which face a crucial test at the ballot box this weekend as critics have grown increasingly loud.
On Sunday, as part of the country’s regular referendums, Swiss voters will cast ballots about the so-called “Covid-19 law” that has unlocked billions of Swiss francs (dollars) in aid for workers and businesses hit by the pandemic. The law has also imposed the use of a special Covid certificate that lets only people who have been vaccinated, recovered, or tested negative attend public events and gatherings.
If the Swiss give a thumbs-up, the government may well ratchet up its anti-Covid efforts.
The vote offers a relatively rare bellwether of public opinion specifically on the issue of government policy to fight the coronavirus in Europe, the global epicenter of the pandemic. The continent enjoys relatively high rates of vaccination compared with countries in Africa, Asia and the Middle East, but has been nearly alone in facing a surge in cases in recent weeks.
Polls suggest a solid majority of Swiss will approve the measure, which is already in effect and the rejection of which would end the restrictions — as well as the payouts. But in recent weeks, opponents have raised heaps of cash for their campaign and drawn support from abroad, including a visit from American anti-vaccination campaigner Robert F. Kennedy Jr. to a rally in the capital, Bern, this month.
Swiss weekly NZZ am Sonntag reported that campaigners have sent hundreds of petitions to government offices around the country alleging that the language in the referendum question is vague and makes no mention of the “Covid certificate” that affords access to places like restaurants and sporting events.
On Tuesday, Swiss health authorities warned of a rising “fifth wave” in the rich Alpine country, where vaccination rates are roughly in line with those in hard-hit Austria and Germany — at about two-thirds of the population. Infection rates have soared in recent weeks. The seven-day average case count in Switzerland shot up to more than 5,200 per day from mid-October to mid-November, a more than five-fold increase — with an upward curve like those in neighbouring Germany and Austria.
Austria has responded with a much-ballyhooed lockdown, and Germany — which is forming a new government as Chancellor Angela Merkel’s tenure nears its end — has taken some steps like requiring workers to provide their employers with proof of vaccination, recovery or a negative test set to take effect next week.
The Swiss Federal Council, the seven-member executive branch, went out of its way on Wednesday to say: “It’s not the time to decree a tightening of measures nationwide,” while opting for a region-by-region approach and calling on citizens to act responsibly through mask-wearing, physical distancing, and proper airing of indoor areas.
That’s even though the council admitted in a statement that cases — particularly among the young — are rising and “the number of daily infections has reached a record for the year and the exponential rise is continuing.” Hospitalisations — notably among the elderly — are rising too, it said, but not as fast.
Swiss Health Minister Alain Berset has insisted his government hasn’t tightened restrictions because Covid-19 patients still make up only a small percentage of people in intensive-care units.
“But we also know that the number of hospitalisations lags behind the number of infections,” said Pascal Sciarini, a political scientist at the University of Geneva. “One can imagine that if Switzerland didn’t have this particular event — the vote on Sunday — we’d already be preparing (the) next steps.”
The Swiss council may simply be holding its breath through the weekend, he suggested.
“I wouldn’t be surprised if as early as next week, the tone changes,” Scarini said. “It’s starting to budge … the Federal Council is surely going to wait until after the referendum.” 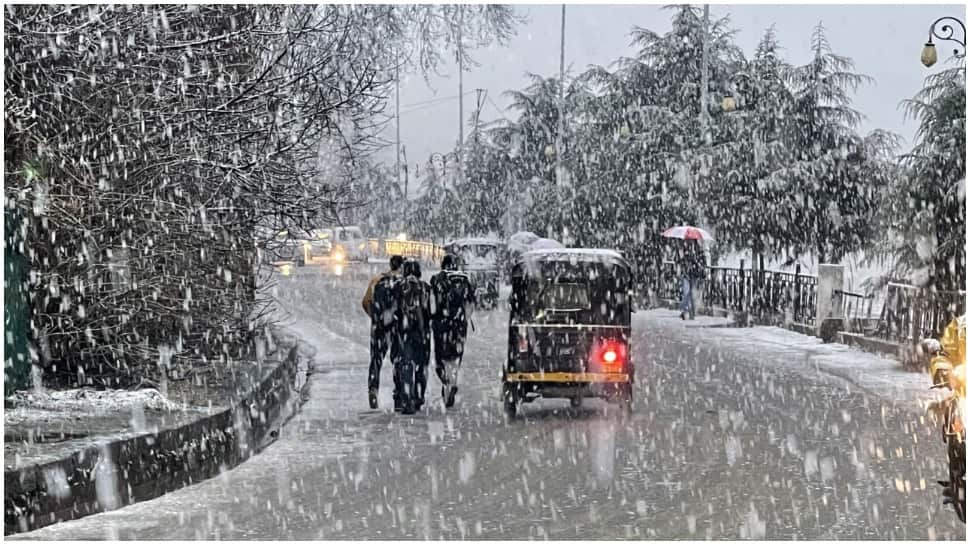