Skip to content
BEIJING: China on Wednesday reaffirmed its threat to use military force to bring self-governing Taiwan under its control, amid threatening Chinese military exercises that have raised tensions between the sides to their highest level in years.
The statement issued by the Cabinet’s Taiwan Affairs Office and its news department followed almost a week of missile firings and incursions into Taiwanese waters and airspace by Chinese warships and air force planes.
The actions have disrupted flights and shipping in a region crucial to global supply chains, prompting strong condemnation from the US, Japan and others.
The Chinese statement said Beijing seeks “peaceful unification” with Taiwan but “does not pledge to relinquish the use of military force and retains all necessary options.”
In an additional response, China said it was cutting off dialogue on issues from maritime security to climate change with the US, Taiwan’s chief military and political backer.
China says the threatening moves were prompted by a visit to Taiwan last week by US House speaker Nancy Pelosi, but Taiwan says such visits are routine and that China used that merely as a pretext to up its threats.
Taiwan’s foreign minister warned Tuesday that the Chinese military drills reflect ambitions to control large swaths of the western Pacific, while Taipei conducted its own exercises to underscore its readiness to defend itself.
Beijing’s strategy would include controlling the East and South China seas via the Taiwan Strait and imposing a blockade to prevent the US and its allies from aiding Taiwan in the event of an attack, Joseph Wu told a news conference in Taipei.
Beijing has extended the ongoing exercises without announcing when they will end.
Taiwan split with the mainland amid civil war in 1949 and the island’s 23 million people overwhelmingly oppose political unification with China, while preferring to maintain close economic links and the status quo of de-facto independence.
Through its maneuvers, China has pushed closer to Taiwan’s borders and may be seeking to establish a new normal in which it could eventually control access to the island’s ports and airspace.
The US, Taipei’s main backer, has also shown itself to be willing to face down China’s threats. Washington has no formal diplomatic ties with Taiwan in deference to Beijing, but is legally bound to ensure the island can defend itself and to treat all threats against it as matters of grave concern.
That leaves open the question of whether Washington would dispatch forces if China attacked Taiwan. US President Joe Biden has said repeatedly the US is bound to do so — but staff members have quickly walked back those comments.
Beyond the geopolitical risks, an extended crisis in the Taiwan Strait — a significant thoroughfare for global trade — could have major implications for international supply chains at a time when the world is already facing disruptions and uncertainty in the wake of the coronavirus pandemic and the war in Ukraine.
In particular, Taiwan is a crucial provider of computer chips for the global economy, including China’s high-tech sectors.
In response to the drills, Taiwan has put its forces on alert, but has so far refrained from taking active counter measures.
On Tuesday, its military held live-fire artillery drills in Pingtung County on its southeastern coast.

US, China top diplomats to meet on high tensions on Taiwan – Times of India 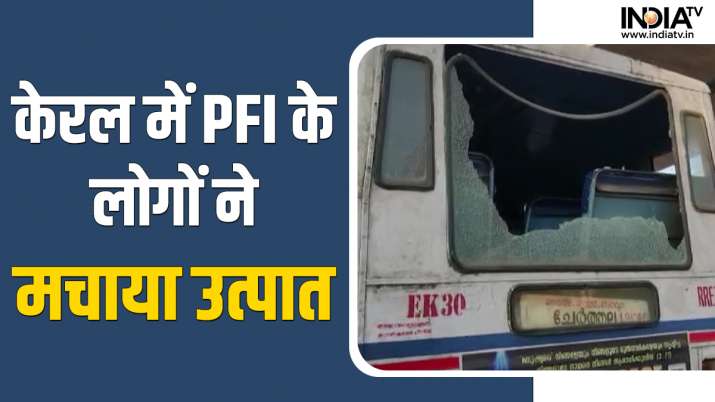 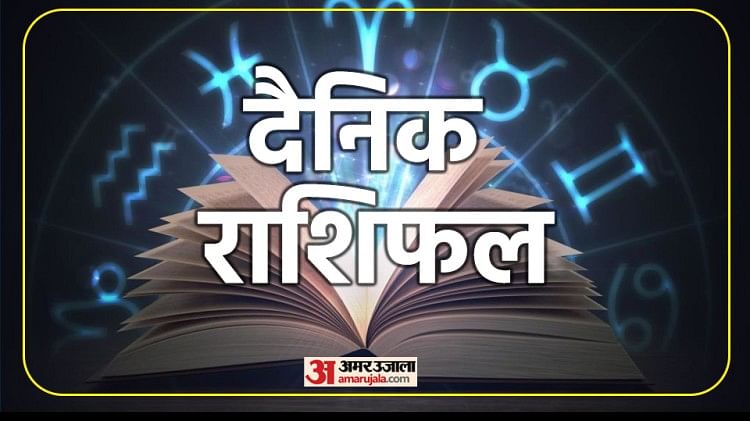 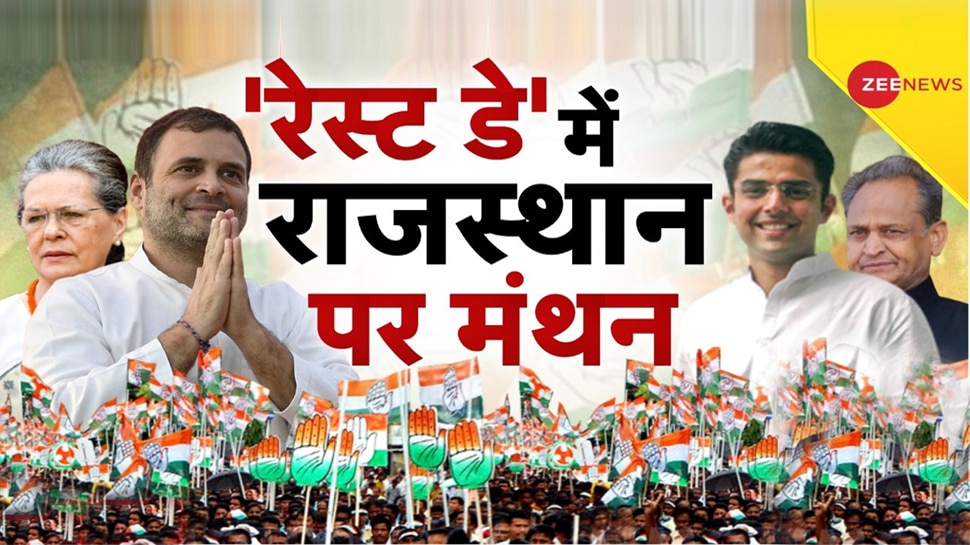 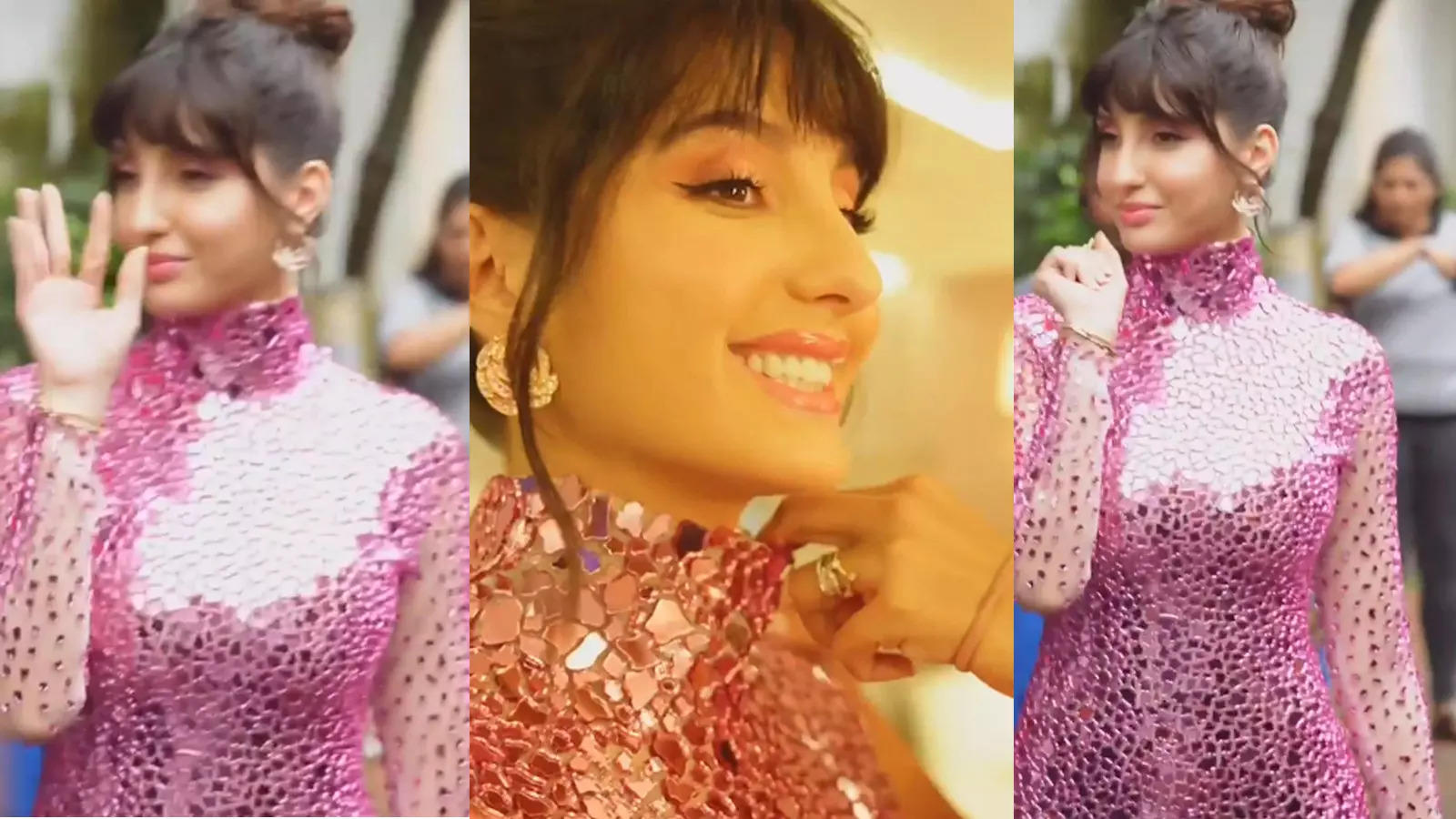 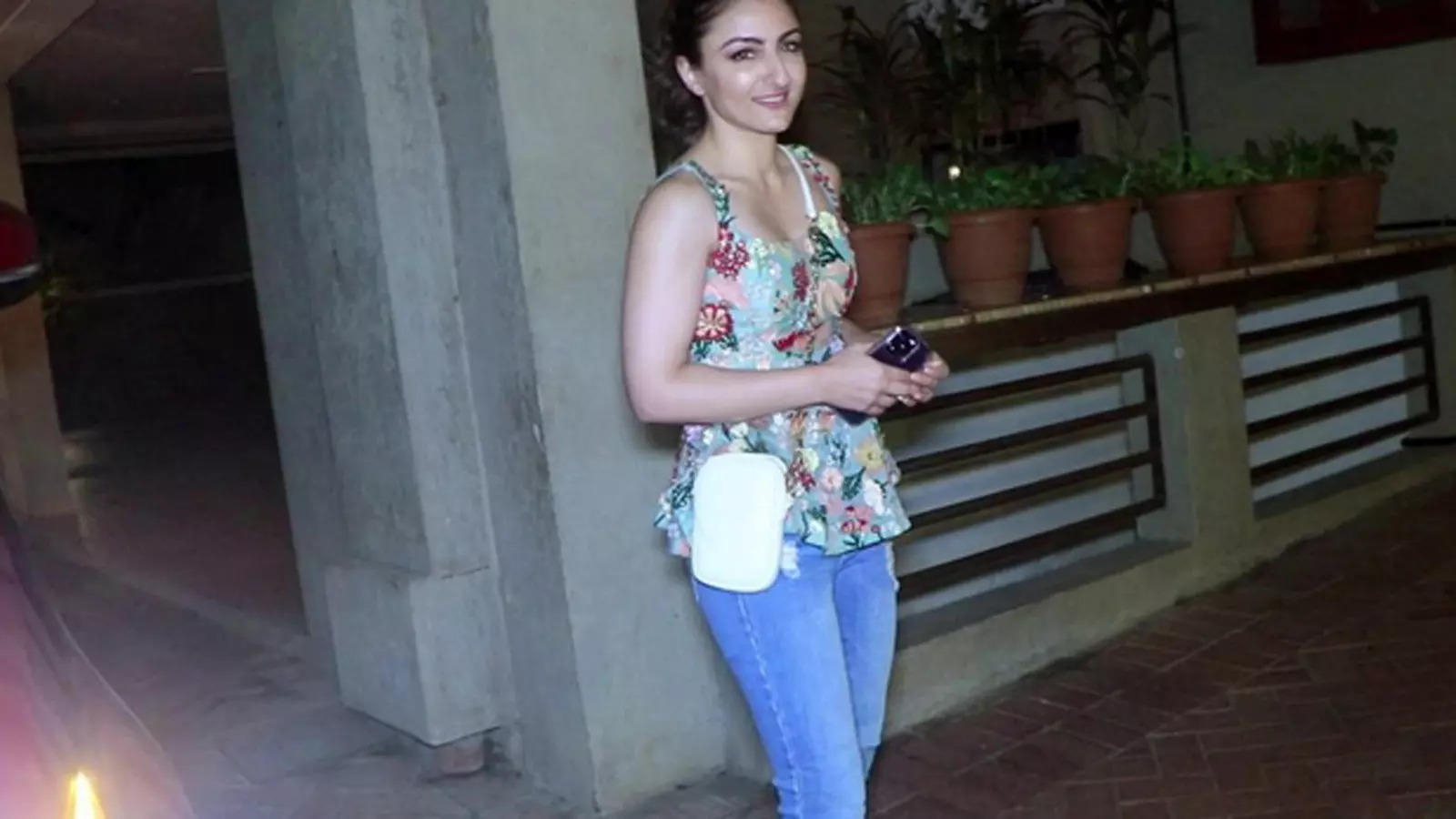 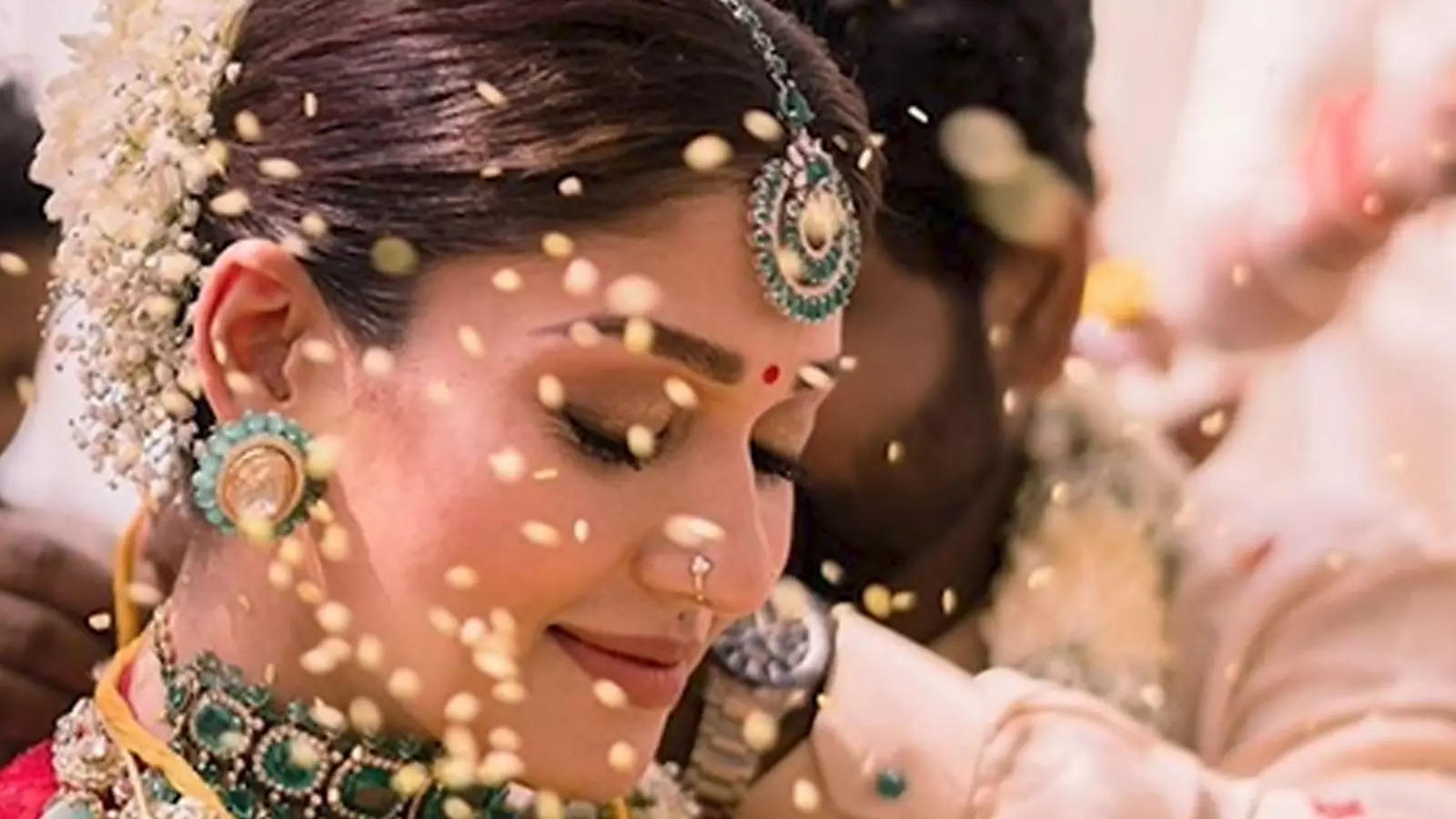 US, China top diplomats to meet on high tensions on Taiwan – Times of India