Skip to content
WASHINGTON: Former US president Bill Clinton‘s health indicators are “trending in the right direction”, but he will continue to receive treatment at a Southern California hospital for one more night, his spokesperson said.
Clinton (75) was admitted on Tuesday evening to the University of California (UC) Irvine Medical Center in Orange County for a non-coronavirus-related infection, Xinhua news agency reported on Saturday.
His white blood count has decreased significantly, his spokesperson Angel Urena said on Friday, adding that Clinton will remain in the hospital overnight to “receive further IV antibiotics”.
Clinton was in an intensive care section of UC Irvine Medical Center, though not receiving “ICU care”, KABC-TV, the West Coast flagship station of the ABC television network, quoted an aide to the former president as saying.
The aide told reporters at the hospital that Clinton had a urological infection that spread to his bloodstream, but is on the mend and never went into septic shock, a potentially life-threatening condition.
Clinton was in Southern California for a private reception and dinner for the non-profit Clinton Foundation.
After meeting friends in Orange County on Tuesday, he reported feeling fatigued, an aide to the former president was quoted as saying by The Los Angeles Times.
Clinton, a member of the Democratic Party, served as the 42nd US President from 1993 to 2001. 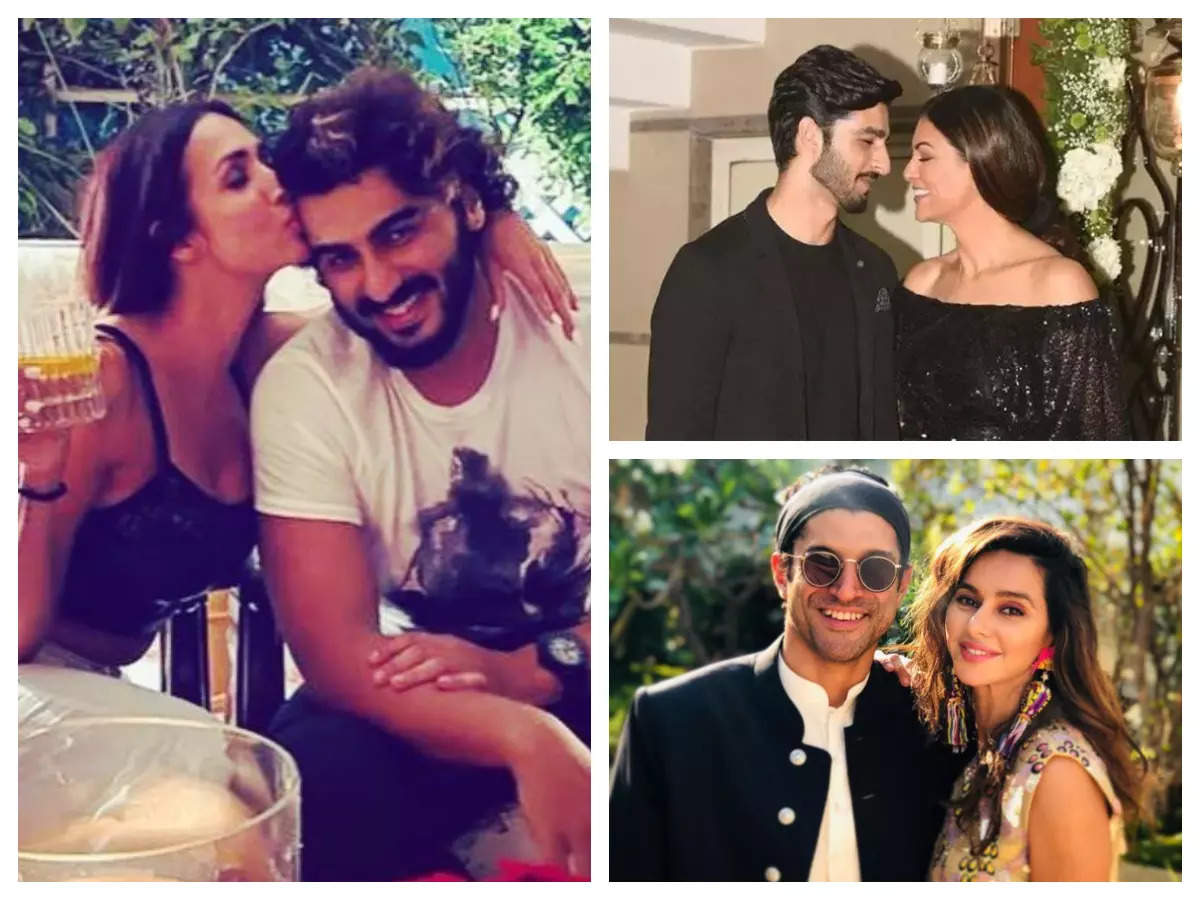 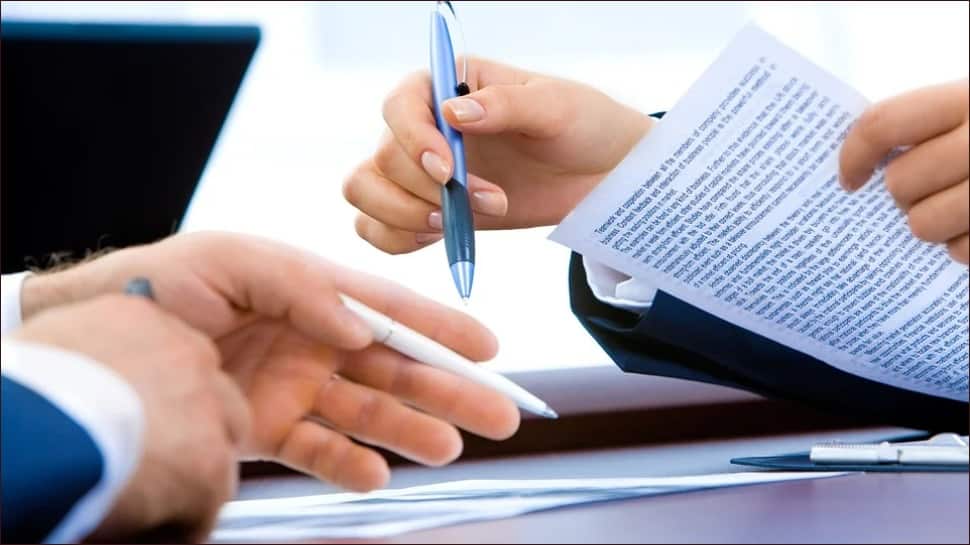