Skip to content
Kolkata: Two groups of students at a state-run school in Howrah district came face to face over the demand by one group to be allowed to don ‘namabali’ (saffron scarf) during exams as some girls wore Hijab during an exam. A video of the purported incident showed a small group of few students, along with some people, having assembled outside the school gate donning Namabali even as another group of students stood inside and the co-educational school authorities and police present at the spot to prevent any scuffle between the two sides.
PTI could not independently verify the authenticity of the video shot on Tuesday but a spokesperson of the school, Dhulagor Adarsha Vidyalaya said around five students wanted to enter the school compound donning namabali as the pre-board exam for class 12 on Tuesday.
The students demanded they be allowed to don the scarves while writing papers for the pre-board exams of class 12 claiming that some of their batchmates had already turned up in the previous day’s exams wearing ‘hijab’, the spokesperson said.
He said the school authorities asked every student to follow the dress code to prevent any flare-up.
A police contingent soon arrived at the spot on being informed by the school authorities and persuaded the students standing outside the gate and those inside to leave the spot even as the day’s exams were postponed, the spokesperson said.
He said a meeting was held on Wednesday in which guardians, managing committee and the headmaster and teacher-in-charge were present and everyone agreed to restore normalcy and ensure peace and amity on the campus.
He said a decision would soon be held about holding the postponed exams at a later date.
A police officer said there was some commotion before the school gate on Tuesday morning but it did not spin out of control and the situation is normal now.
Trinamool Congress MLA and state minister Arup Roy told reporters there was an attempt to foment trouble on the campus by outsiders but it was foiled. He said police were investigating the incident.
BJP leader Agnimitra Paul said every student should follow the dress code of an educational institution. 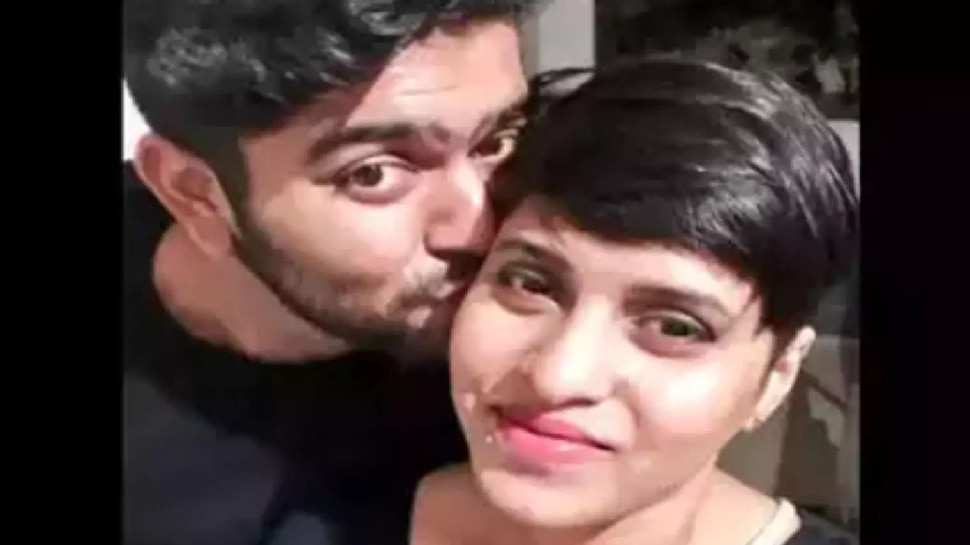 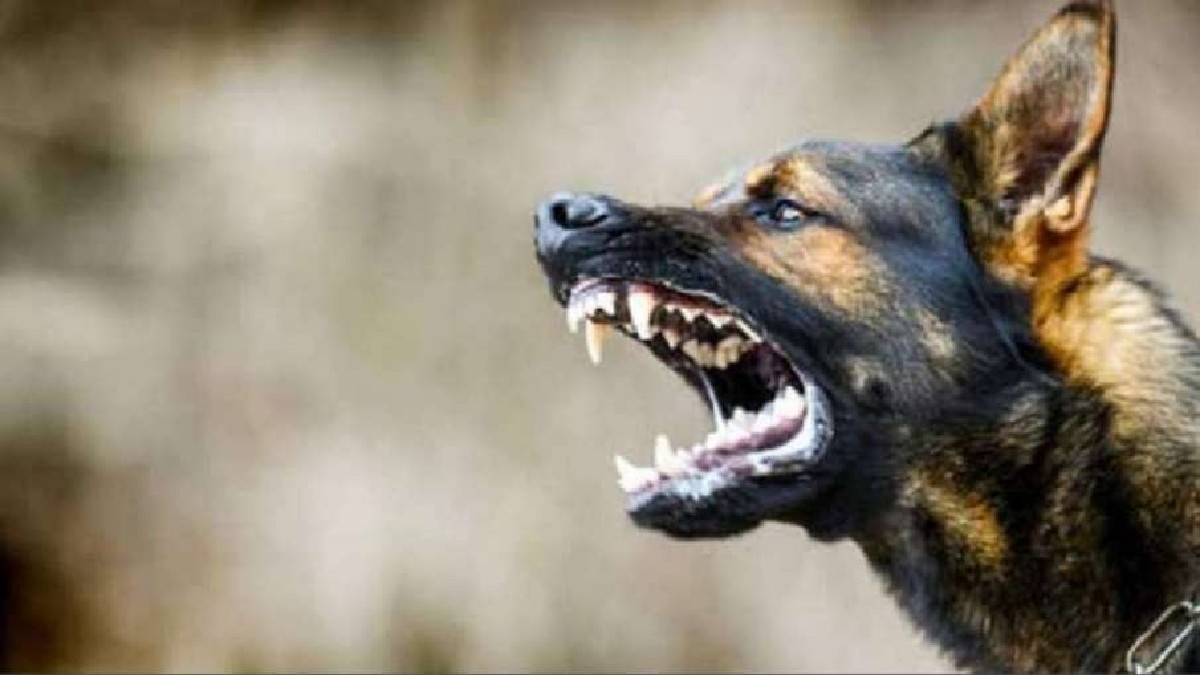 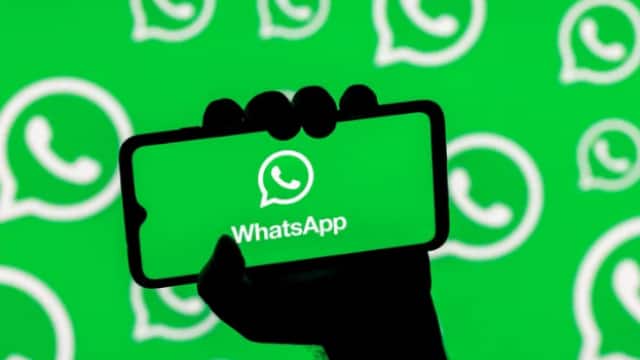 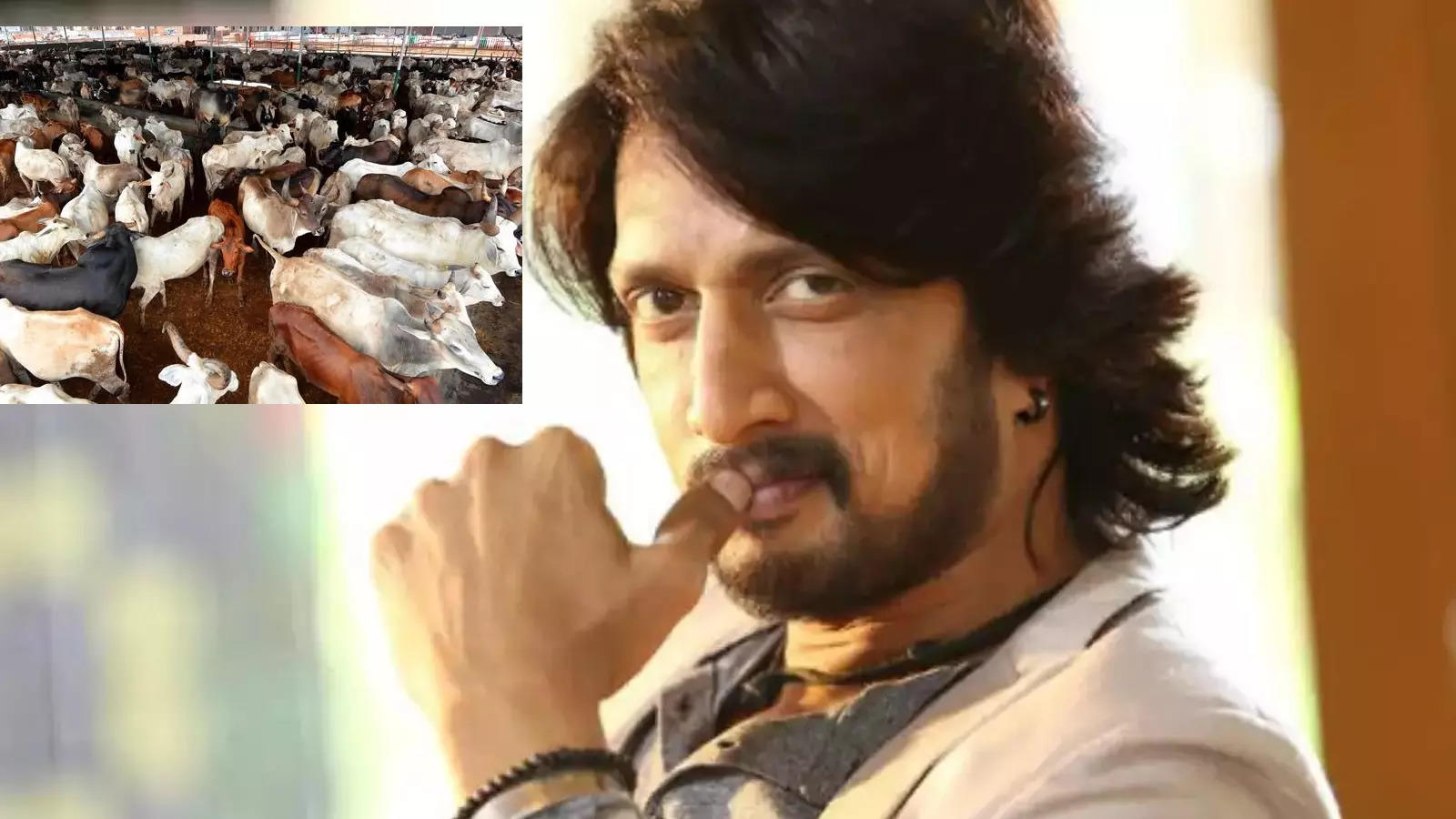 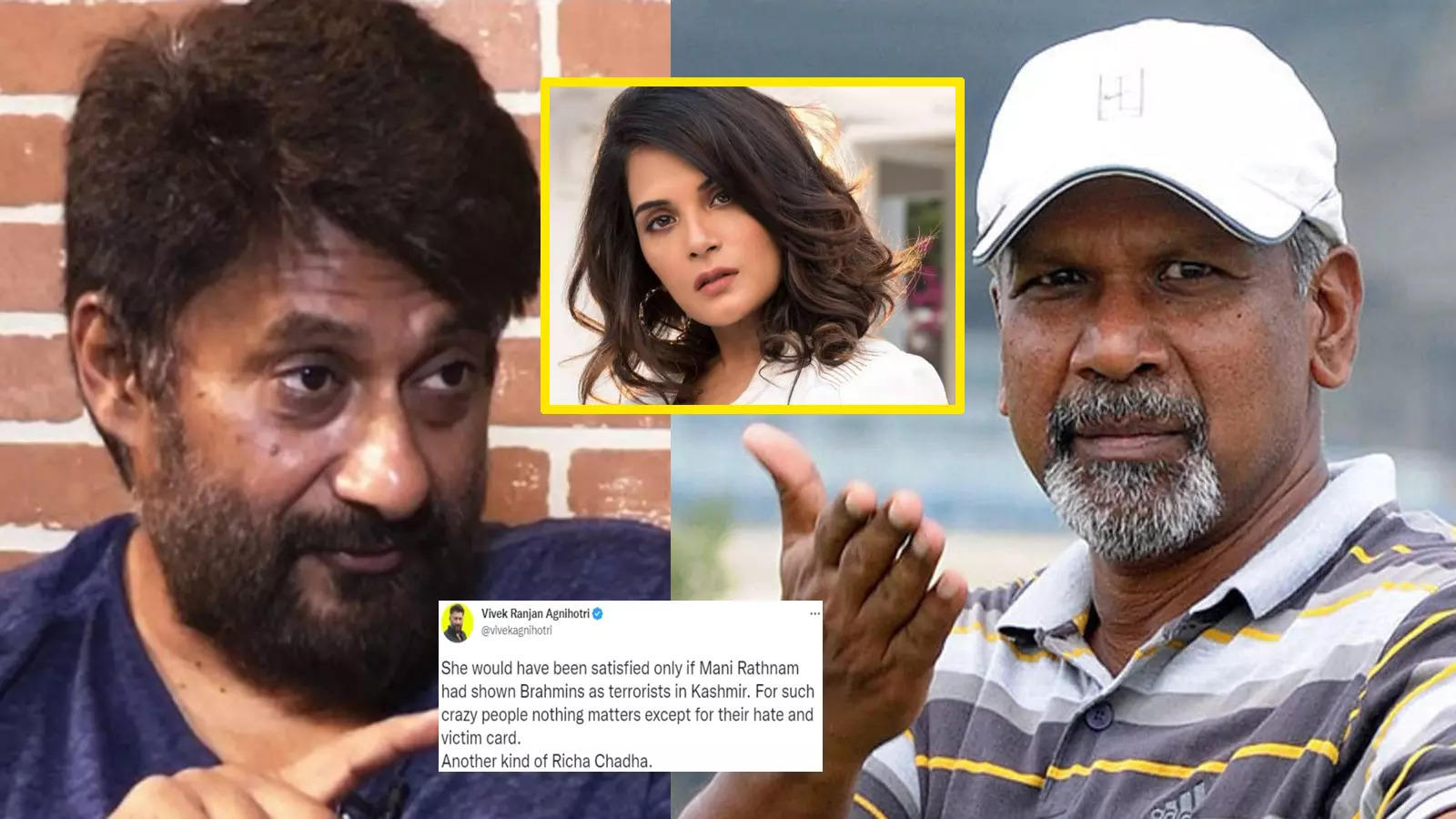 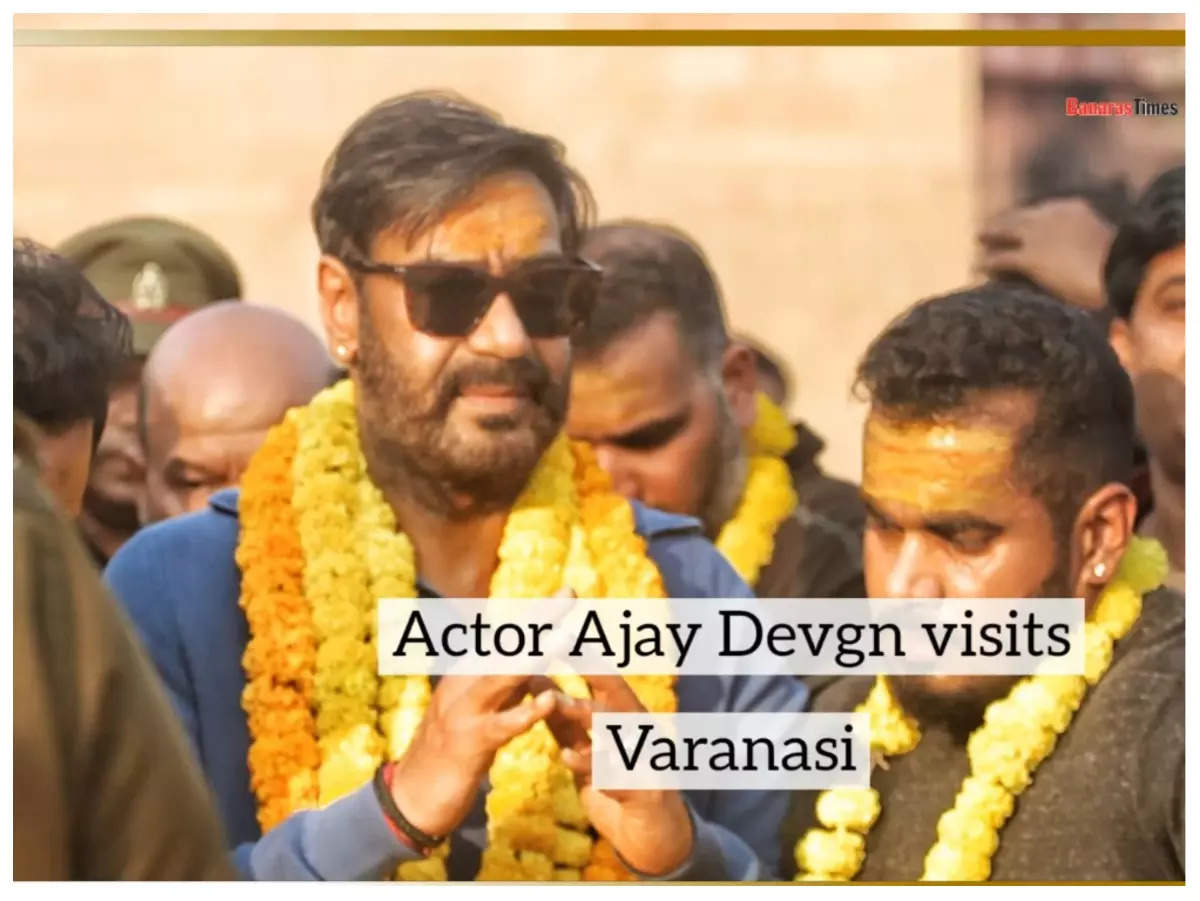