Skip to content
NEW DELHI: The Congress on Saturday alleged that one of the accused involved in the ghastly Udaipur killing was associated with the BJP. However, this charge was rubbished by the BJP which accused the Congress of peddling “fake news.”
Congress media department head Pawan Khera tweeted pictures from a Facebook post to allege that a BJP leader had described Riyaz Attari, an accused in the killing of Udaipur tailor, as a party worker.
Khera cited pictures and posts linking Attari with BJP leaders – Irshad Chainwala and Mohammad Tahir – and claimed that Riyaz often participated in the programmes of Rajasthan BJP leader and former minister Gulabchand Kataria.
“Through the posts of BJP leader Irshad Chainwala on Facebook on November 30, 2018, and Mohammad Tahir on February 3, 2019, October 27, 2019, August 10, 2021, November 28, 2019, and other posts, it is clear that Attari was not only “close to BJP leaders”, but was also an active member of the BJP,” Khera alleged.
BJP’s IT cell chief Amit Malviya dismissed Congress claim as “fake news”.
Replying to a tweet by Congress leader Renuka Choudhary, Malviya said “Congress should stop fooling around with terror and national security.”
“I am not surprised that you are peddling #FakeNews. The Udaipur murderers WERN’T members of the BJP. Their attempt to infiltrate was like the LTTE assassin’s attempt to enter the Congress to kill Rajiv Gandhi,” the BJP leader tweeted.
The BJP Minority Morcha in Rajasthan also refuted the Congress allegation and denied that Riyaz was a BJP member.
Mohammad Sadiq Khan, state president of the BJP Minority Morcha, said the photo cannot be a held as a proof to show he is a party member.
“Anyone can have a photo with any leader. It does not mean that he is a member of the BJP,” Sadiq said.
“He might have gone to some programme of the party to carry out a recce and got photos clicked with local leaders. Since it is a normal trend to upload photos with leaders or celebrities on Facebook and other social media platforms, he might have also uploaded the photo but it does not mean that he is a BJP member,” Sadiq said.
The minority morcha head said the murder highlights the state government’s failure as it did not provide security to Kanhaiya Lal despite a clear threat.
Tailor Kanhaiya Lal was killed on Tuesday afternoon by two cleaver-wielding men, who posted a grisly video of the crime online claiming responsibility for the murder.
The two accused, Riaz Akhtari and Ghouse Mohammad, have been sent to judicial custody for 14 days.
The Congress, meanwhile, citing the “new facts” questioned the Centre’s move to quickly transfer the Udaipur killing case to the National Investigation Agency. 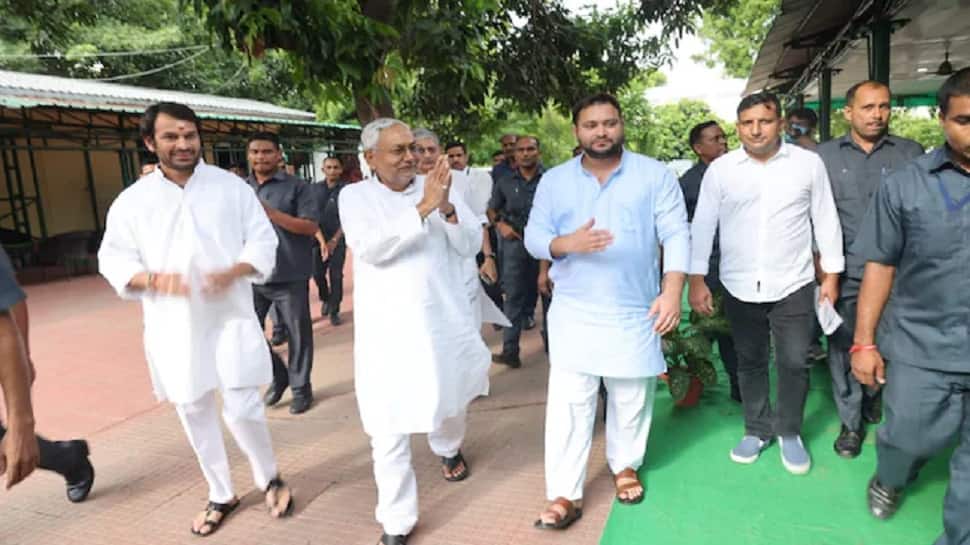 75 years of independence: How India has progressed on major healthcare indicators 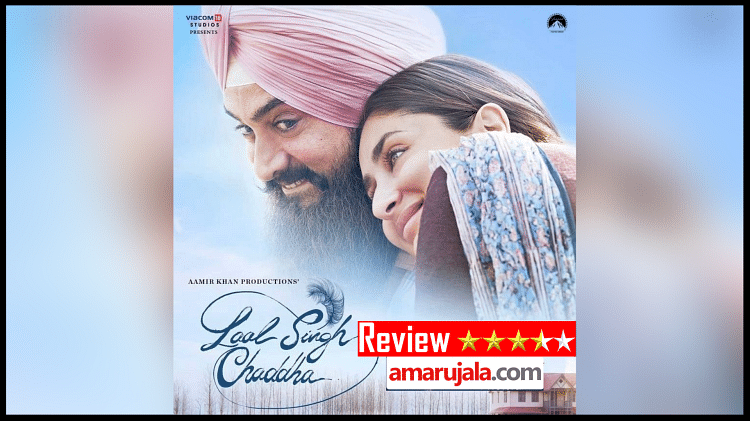 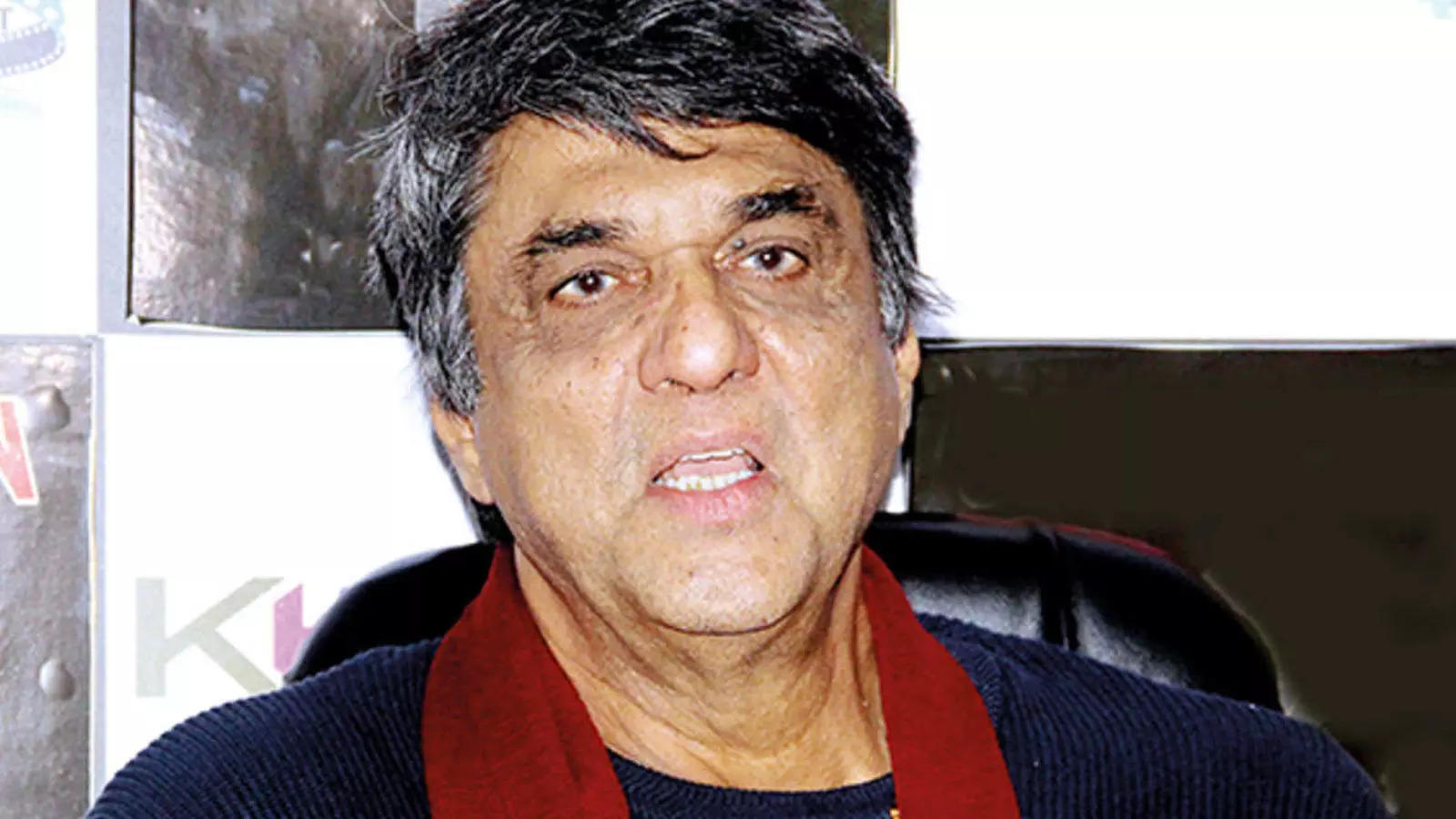