Skip to content
NEW DELHI: In a recent ICMR study, breakthrough cases after full vaccination with Covaxin have shown a significant increase in the immune response against coronavirus’ variants of concern — Beta, Delta and Omicron.
Individuals who recovered from Covid also showed significant immunity boost post-vaccination with Covaxin but lower than the breakthrough cases.
However, those who had taken two doses of Covaxin had very low neutralizing titres demonstrating the waning immunity after three months of the second dose of Covaxin, the study showed.
“The study highlights the significance of administering a booster dose or precaution dose of Covid vaccine as it provides better protection against the disease,” Dr Pragya Yadav, a senior scientist at NIV Pune and the lead investigator of the study, told PTI.
The findings of the study, conducted in February this year after isolating the Omicron variant, have been published in the Journal of Infection on April 5.
“The impact of the third wave of the pandemic in India, caused by Omicron, triggered us to study the effectiveness of Covaxin against this variant.
“We assessed the sera of naïve, recovered and breakthrough cases vaccinated with Covaxin for its neutralising ability against Omicron and other variants,” she stated.
As part of the study, participants were categorised into three groups — 52 COVID-19 naïve individuals vaccinated with two doses of Covaxin with an average age of 41.7 years, 31 COVID-19 recovered cases vaccinated with two doses of Covaxin with average age of 41.7 years and 40 breakthrough cases after two-dose vaccination with Covaxin with an average age of 43.7 years.
The sera samples of naïve, recovered and breakthrough cases, were collected on average 97, 99 and 110 days, respectively.
The breakthrough infection was found to occur on average 43 days after the second vaccination.
A majority of the breakthrough cases had mild disease (95%) and two were asymptomatic, while 32.5% had co-morbidities like diabetes, hypothyroidism, hypertension, cardiac arrhythmias and allergic asthma.
“Breakthrough cases had the highest neutralising activity against all variants demonstrating a significant increase in the immune response post-infection. Recovered cases also showed significant immunity boost post-vaccination, but were lower than breakthrough cases.
“Apparently, the naïve cases had very low neutralizing titres against all the variants compared to the recovered and breakthrough cases,” Dr Yadav stated.
The Omicron variant has shown a pronounced resistance to neutralization with the sera of all the three groups compared to B.1, Beta and Delta variants, she said.
Dr Yadav noted that Omicron was less effectively neutralized with the sera of naïve cases (12.9 fold) than recovered (7.98 fold) and breakthrough (8.84 fold) compared to B.1.
Although the immune response was less against the Omicron, it would still protect individuals from developing severe disease, hospitalization and mortality, she added.

US joins people of India to honor its democratic journey: President Joe Biden 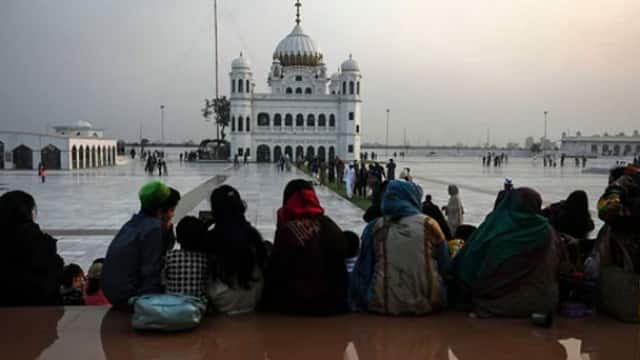 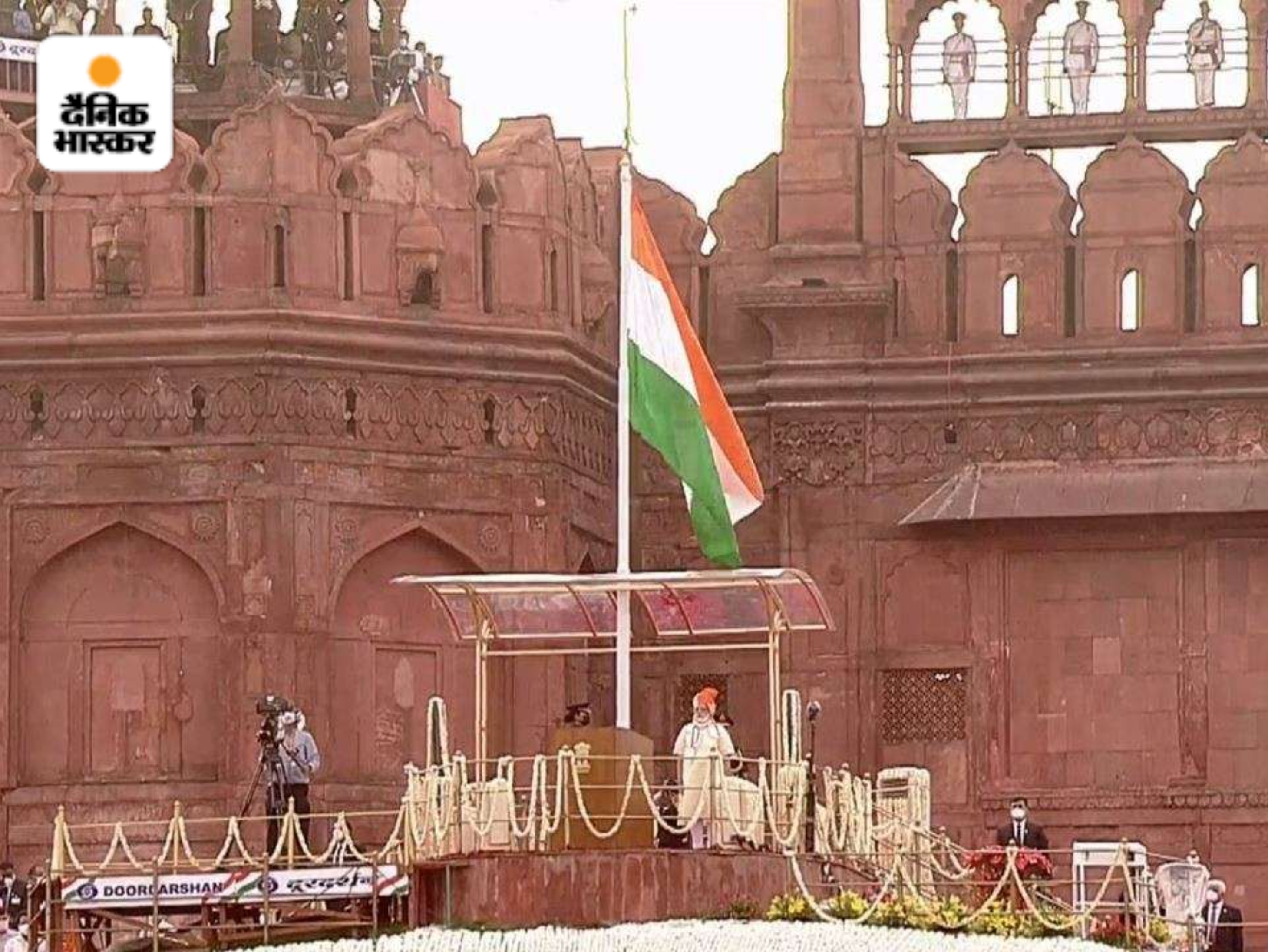 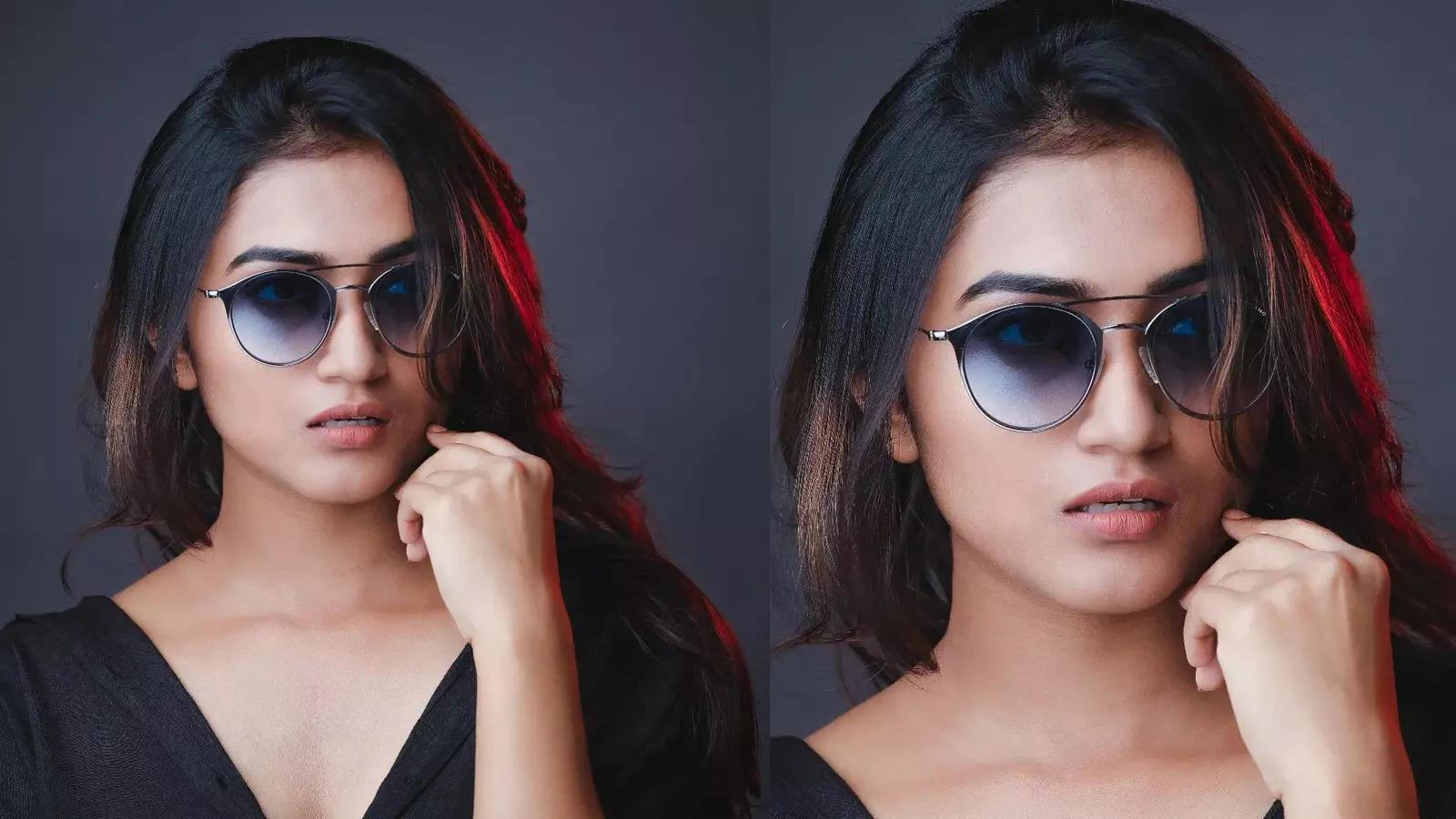 Fireworks explode in Armenian mall, killing one and injuring 45 -Reports – Times of India