Skip to content
BIRMINGHAM: An unknown quartet of women from India made the final of a little-known sport at its highest stage.
Make what you want of it, but you cannot deny Lovely Choubey, Pinki, Nayanmoni Saikia and Rupa Rani Tirkey their place in the Commonwealth sun.
Lawn bowls represents a long-standing residue of the Empire. It’s all very British, like tea in the afternoon. Shooting, an equally ancient sport and social custom, may not figure at Birmingham 2022, but this quaint, leisurely-paced pastime has been a constant at these Games — even when they were being called the British Empire Games. To think, it’s been a CWG regular since 1930, having been sat out just once because Kingston, the host city in 1966, didn’t have enough bowls greens!

But that is not taking anything away from our Indian foursome. If anything, it makes their achievement all the more staggering because an overwhelming majority in the Old Blighty didn’t have an idea about how this sport is played. “Is it a new type of lawn tennis?” a Birmingham local asked. “It has to be some form of golf!” another offered. “Is it bowling that we do at clubs?” was the closest one got.
So, it readily qualified as the “feel good” news of the day. India’s women’s fours lawn bowls team made the final beating New Zealand 16-13 and assuring the country its first-ever medal in the sport. What made the win even more significant was the huge upset the Indian women caused, defeating a country that has 40 medals in the sport and is ranked among the five most successful lawn bowls teams ever.
The Indians were trailing 0-5 against New Zealand at one point but kept their nerves and fought back to go 7-6 up and it was no looking back thereafter.
The architects of this historic win – the lead in Lovely, Pinki as the second, Nayanmoni third and Rupa Rani as the skip — staged a comeback for the ages to guarantee themselves a silver medal at least. The team will now take on South Africa in the final seeking a fitting end to their fairytale win, with arguably the most improbable gold of these Games.

“We are ecstatic. In 2010 CWG, we had missed a bronze medal by just one point. Then in 2018 we lost in the quarterfinals again by one point. This win truly tastes sweet,” Lovely Choubey told TOI.
Why this streak truly tastes sweet is this. Before coming to Birmingham, this Indian team practiced on synthetic turf and only got to get a taste of grass – a key factor in the sport as the name itself suggests – a week back.
The lawn bowls association is cash strapped and have no one to sponsor them. When there is no marquee event like the CWG happening, the girls often put in money from their own pockets to conduct tournaments at the national level, going abroad for “exposure” only being a distant dream.
“We hope this performance opens the doors for financial assistance for us in the time to come,” the girls stated in unison. Then Pinki added, “We will try and win the gold. There is no looking back now.” 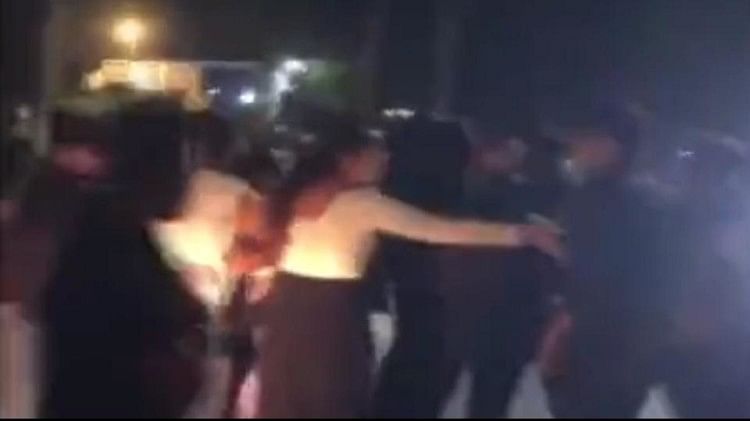 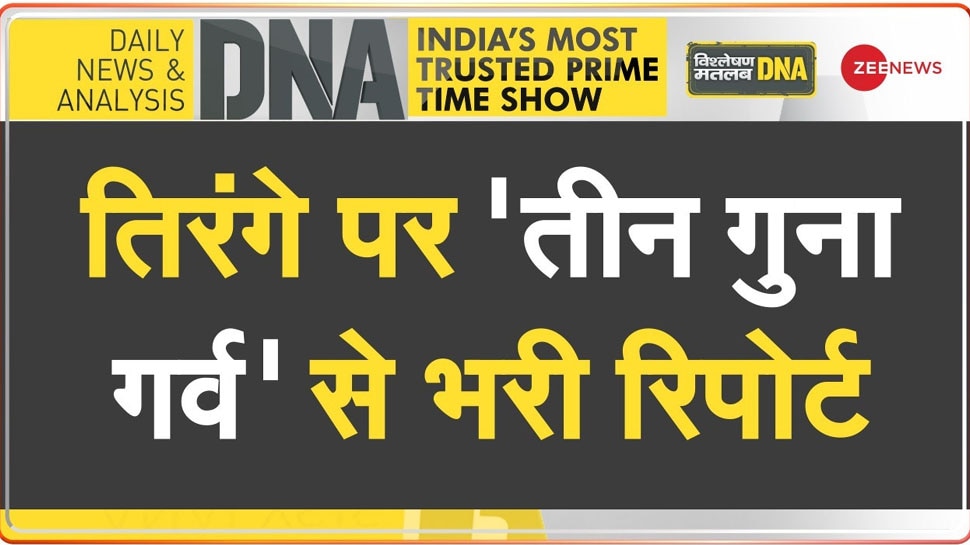 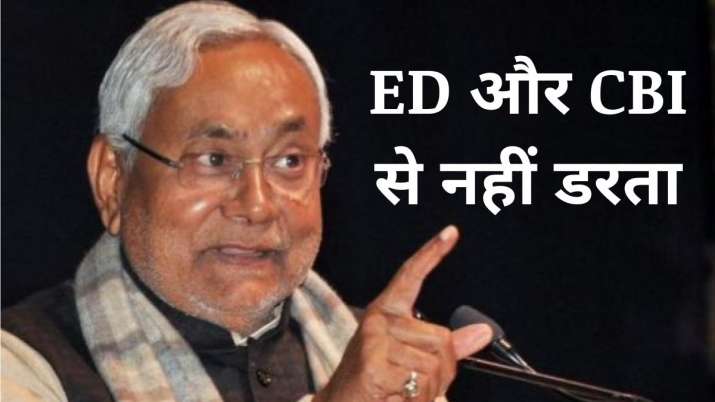 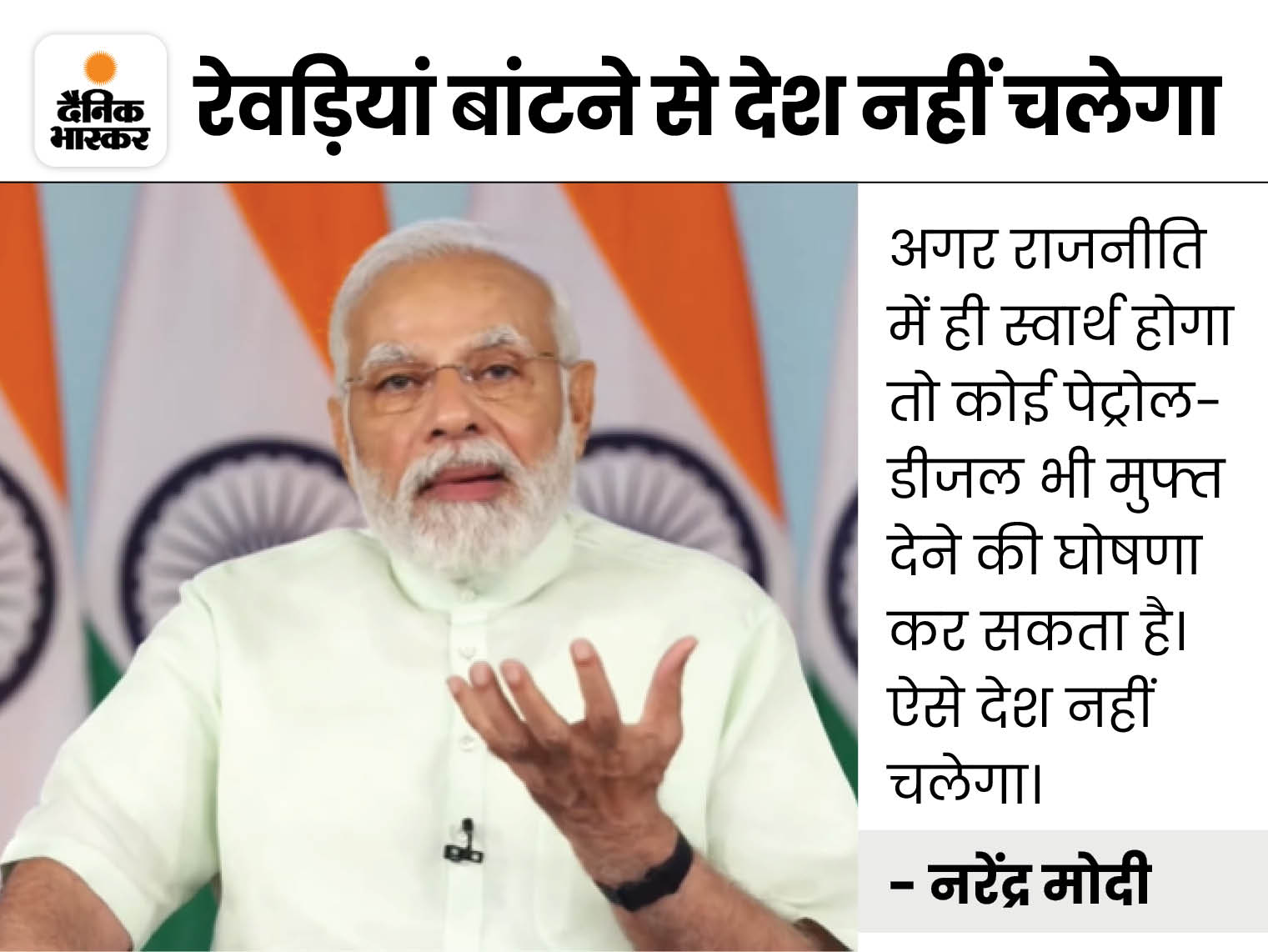 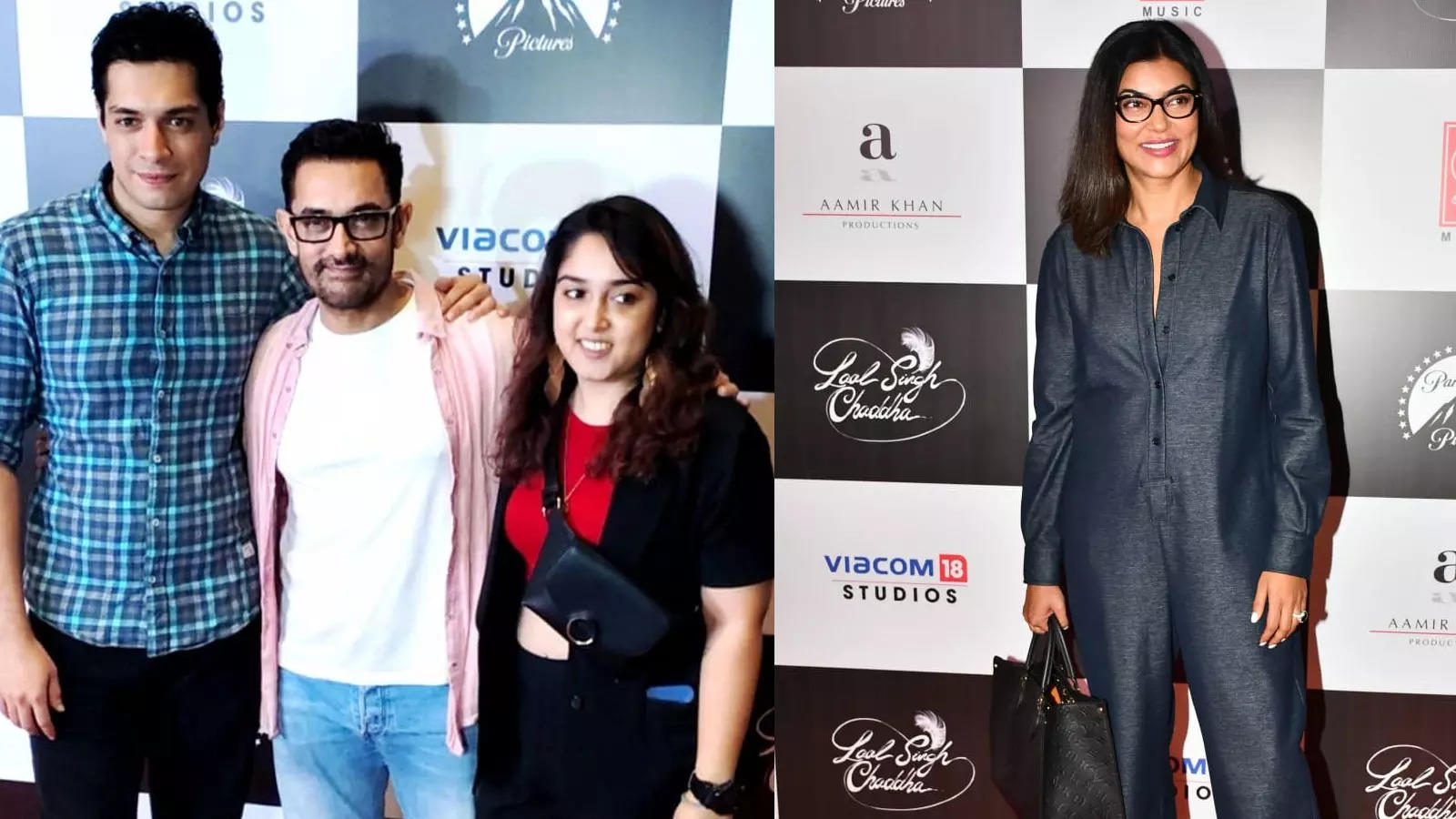 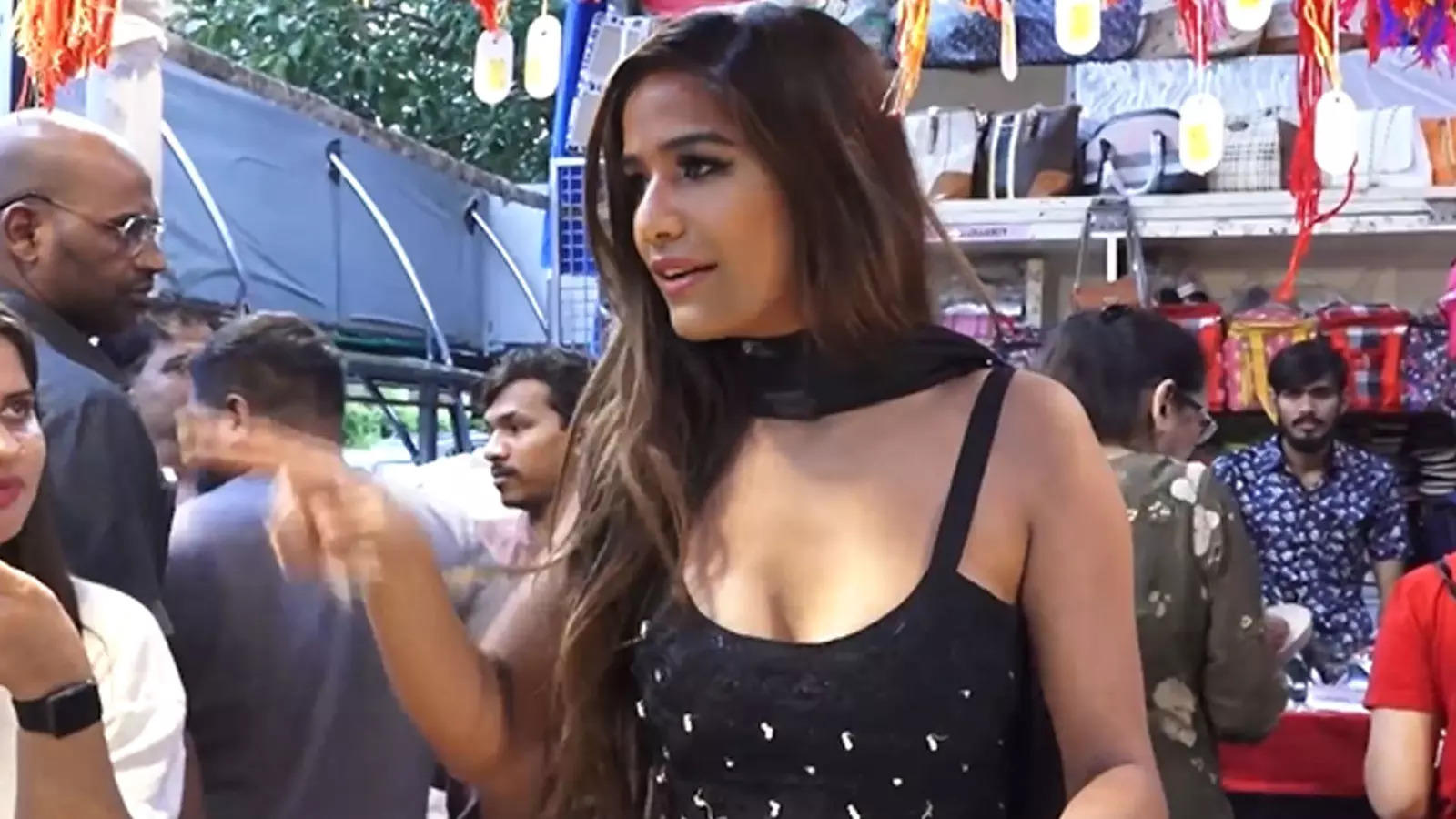 Poonam Pandey tells the paps she wants to tie them a Rakhi; here’s what happened next | Hindi Movie News – Bollywood – Times of India 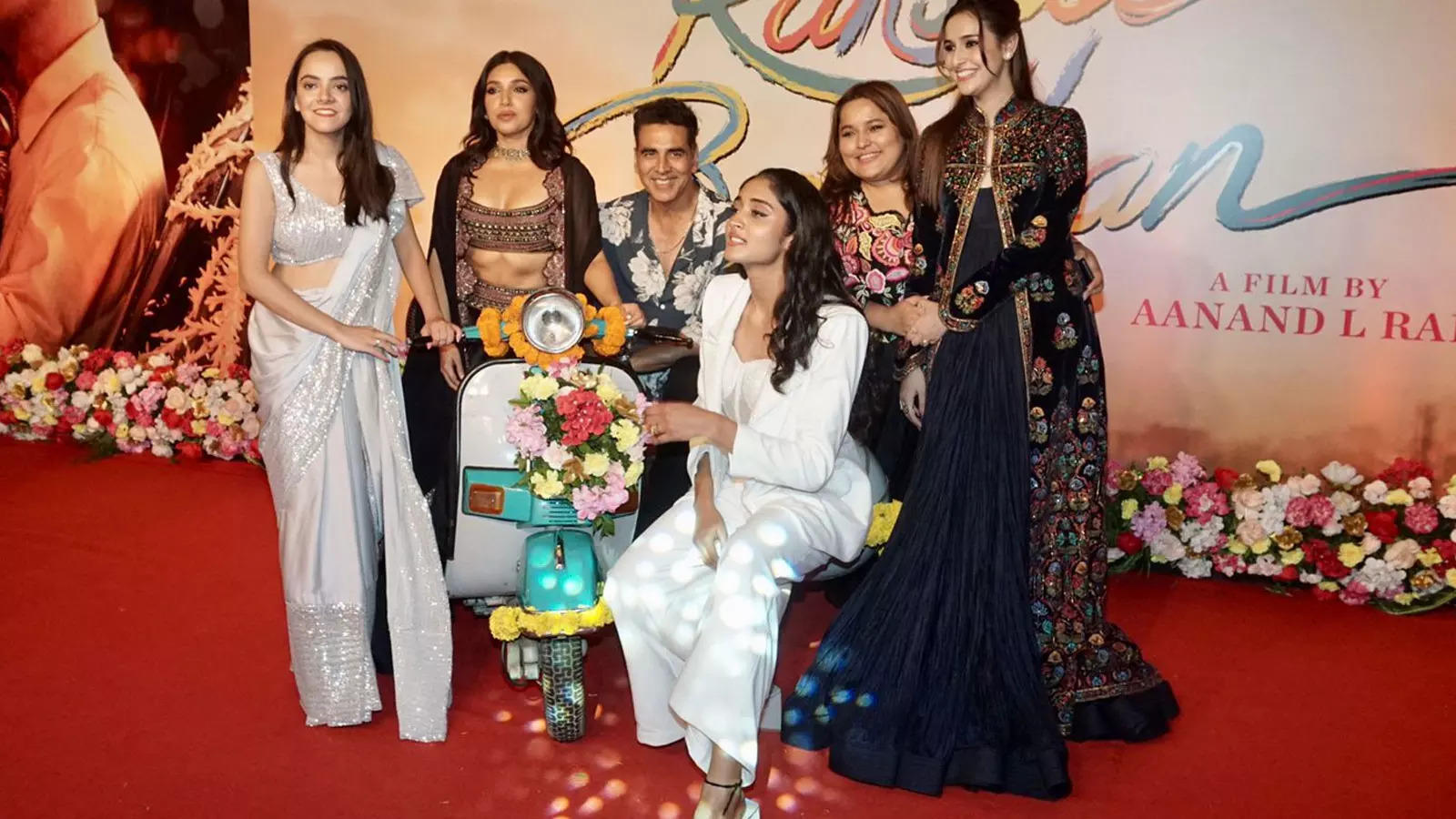