Skip to content
COVENTRY: “This time I dearly wanted to win gold.” Judoka Shushila Devi‘s reaction after she came second best in the 48kg final against South Africa’s Michaela Whitebooi said it all.
This wasn’t Shushila’s first CWG silver. In 2014 at Glasgow, Shushila had bagged the silver medal in the same category.
That’s why she desired gold so much.

The yearning was such that she entered CWG 2022 with an injured right foot. “One week before the Games, I had injured my right foot in practice. The bone between two toes had come out and it was extremely painful. But I had decided to go after my dream, and that was to win the gold this time,” Shushila bared her heart out to TOI after the final.
At the Coventry Arena on Monday, Shushila battled it out with stitches on her foot as well as knee. Her silver was India’s seventh medal at the CWG, and first outside the weightlifting arena.
In the quarterfinal, Shushila, ranked 105 in the world, had defeated Harriet Bonface and in the semis got the better of top seed and world No. 30 Priscilla Morand of Mauritius.

The final was also a closely-contested one as Whitebooi won the bout in the golden score period.
“What Shushila did was beyond expectation. We were counting on her for a medal but to beat the top seed and win a medal is incredible,” said India’s chief judo coach Jiwan Kumar Sharma. “We were just hoping that her stitches should not come free. It’s been a difficult phase for her after she injured herself at the camp in Delhi and also could not go for the exposure tour.”
In between her two CWG medals, eight years apart, Shushila kept making waves for India in judo. She won silver medals at the Hong Kong Asia Open in 2018 as well as 2019. Last year, she became the first Indian judoka to book a berth for the Olympics.

India could emerge as Asia’s strongest economy in 2022-23: Morgan Stanley – Times of India

HDFC gets NHB nod for merger – Times of India

Overwatch is stopping sales of loot boxes, here’s why – Times of India 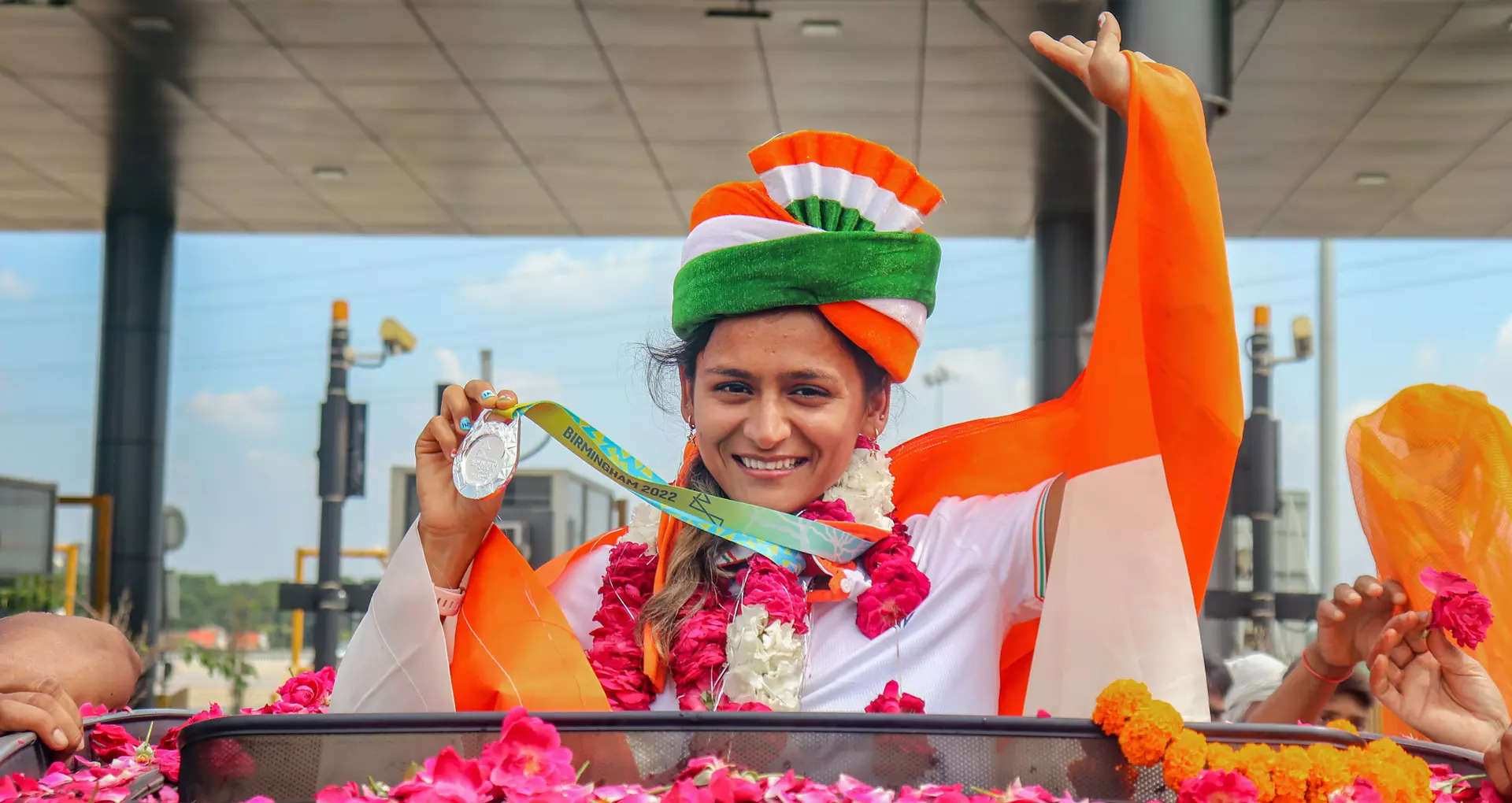 In Pics: India’s CWG 2022 stars welcomed back home in style | The Times of India 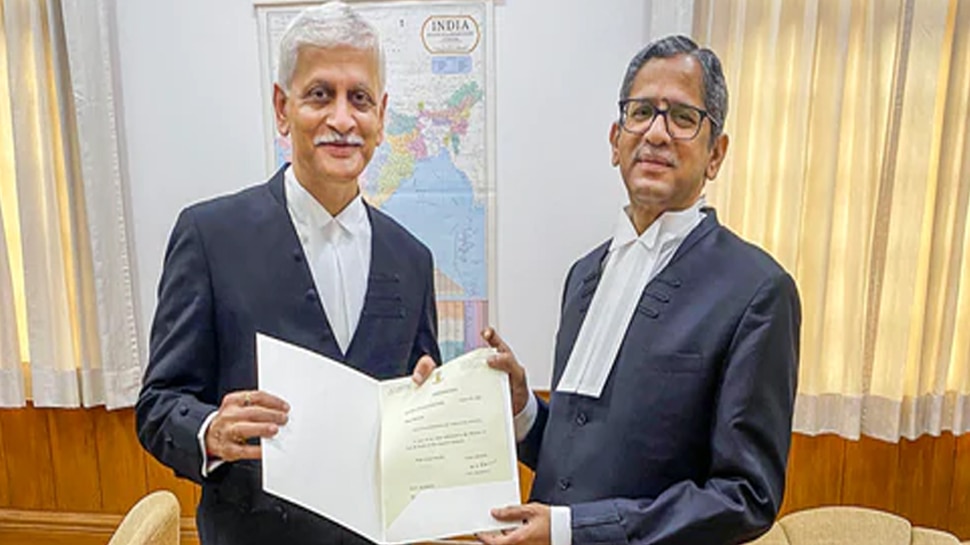 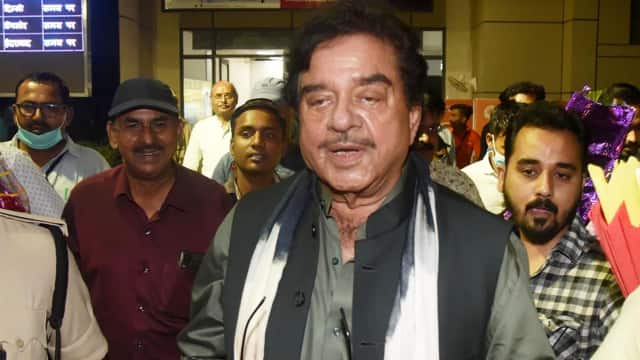 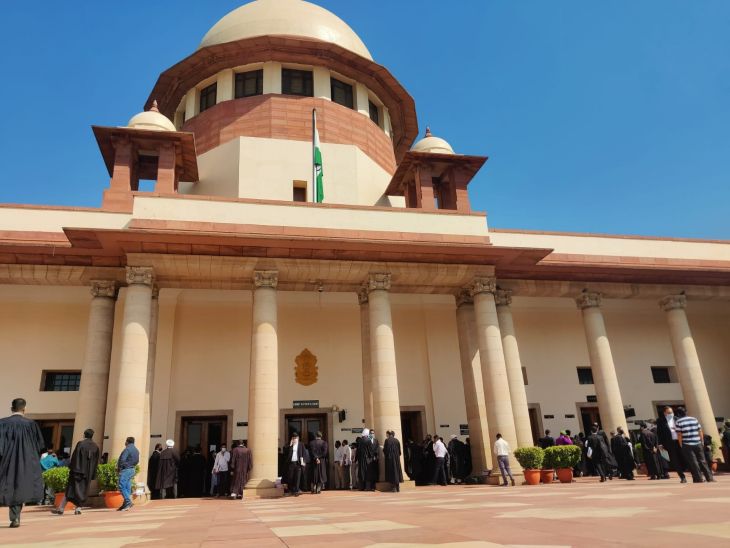 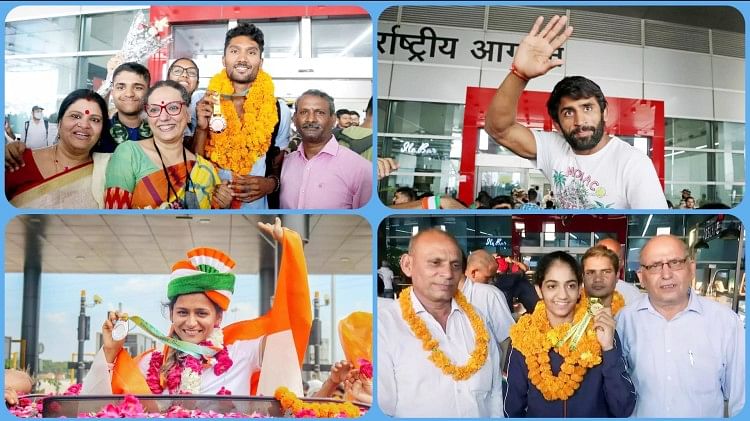 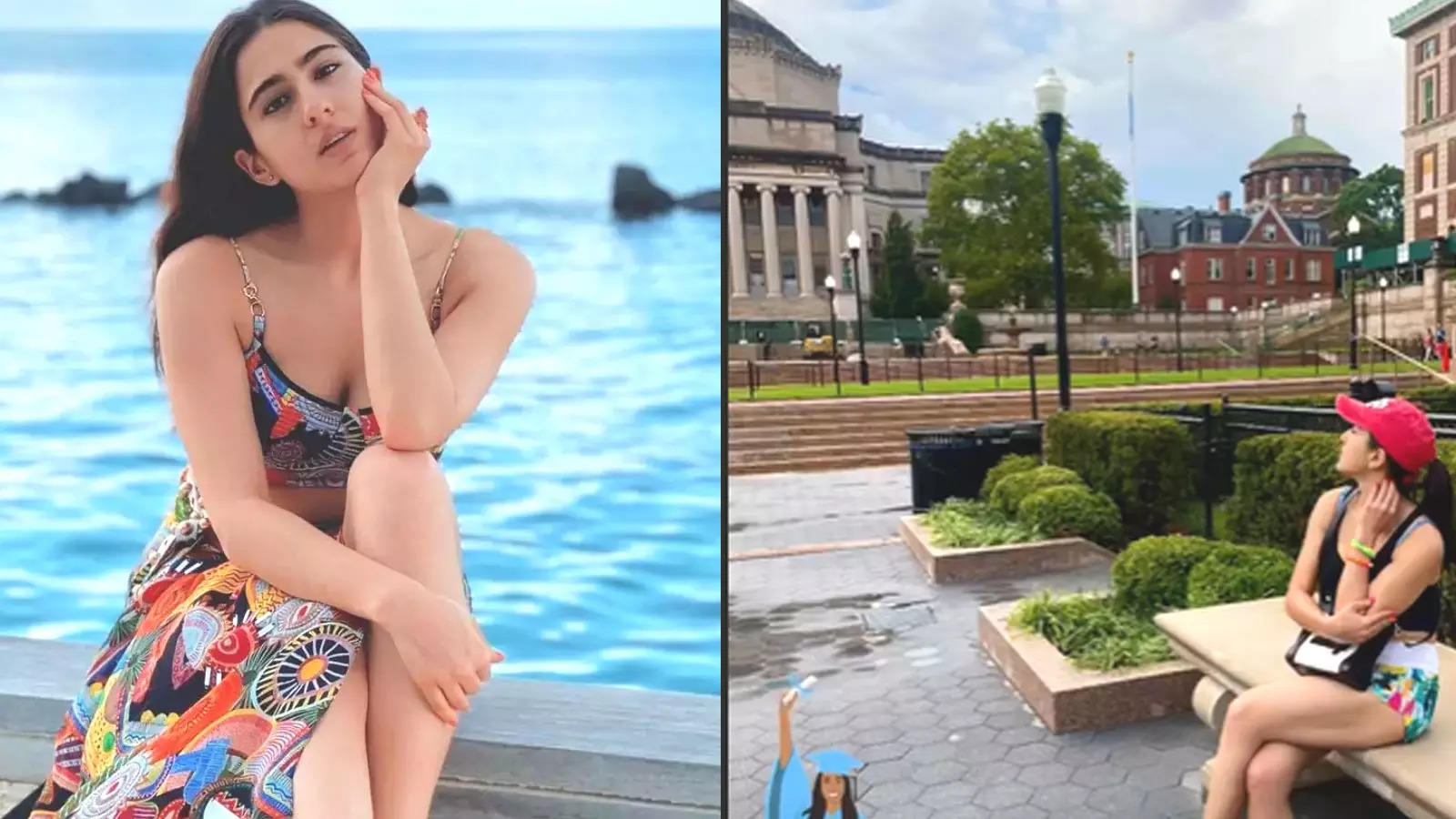 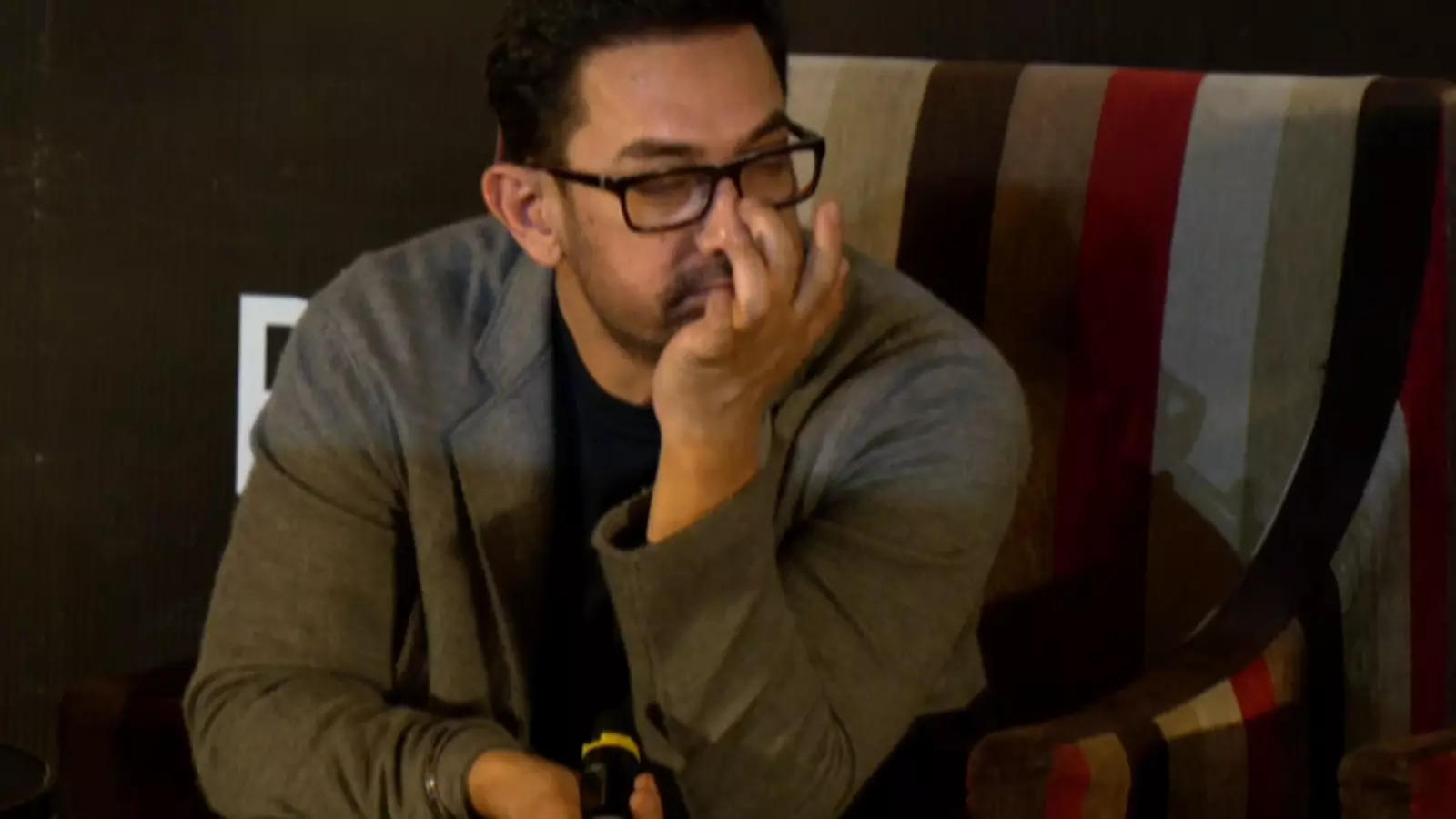