Skip to content
NEW DELHI: With two India-bound flights of Emirates last week closely avoiding a collision at Dubai Airport, the Directorate General of Civil Aviation (DGCA) on Friday sought a report from UAE authorities on the incident.
On January 9, a Bengaluru-bound Boeing 777 entered the runway on which another B777 had begun speeding for take off to Hyderabad.
Luckily, the latter managed a high-speed rejected take off just in time to avoid colliding with the other Emirates B777 on the runway.
Since both the aircraft are UAE-registered and the incident also happened in Dubai, aviation authority of the country will investigate the same as per International Civil Aviation Organisation provisions.
“However, we have asked them to share the investigation report as and when available,” a senior DGCA official said.
About the close shave, an Emirates spokesperson said: “On January 9, flight EK-524 was instructed by air traffic control to reject take-off on departure from Dubai and this was completed successfully. There was no aircraft damage, nor were there any injuries. Safety is always our top priority, and as with any incident we are conducting our own internal review. The incident is also under investigation by the UAE AAIS (Air Accident Investigation Sector) and we are unable to comment further.”
The passengers on the two Emirates B777s had a narrow escape.
On March 27, 1977, 583 passengers had lost their lives when a KLM Boeing 747 began take-off in low daylight visibility while a Panam jumbo was still backtracking the same runway and a collision happened at this Tenerife Los Rodeos airport. Both the aircraft were completely destroyed and the runway was damaged. All 248 occupants of the KLM aircraft and 335 of the 396 occupants of the Panam aircraft were killed. This is among the worst aviation disaster.
This is the second close shave involving Emirates flights in recent days.
UAE authorities are probing the take off of a Washington-bound flight on December 20, 2021, that nearly impacted the ground in neighbourhood.
The plane reportedly came within 175 feet of impacting the ground. The aircraft continued safely to Washington. 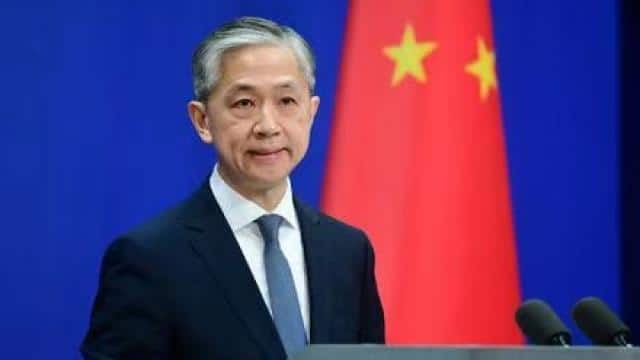 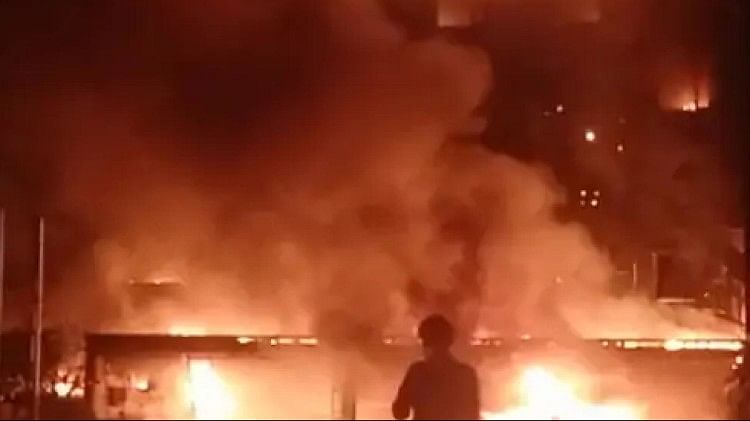 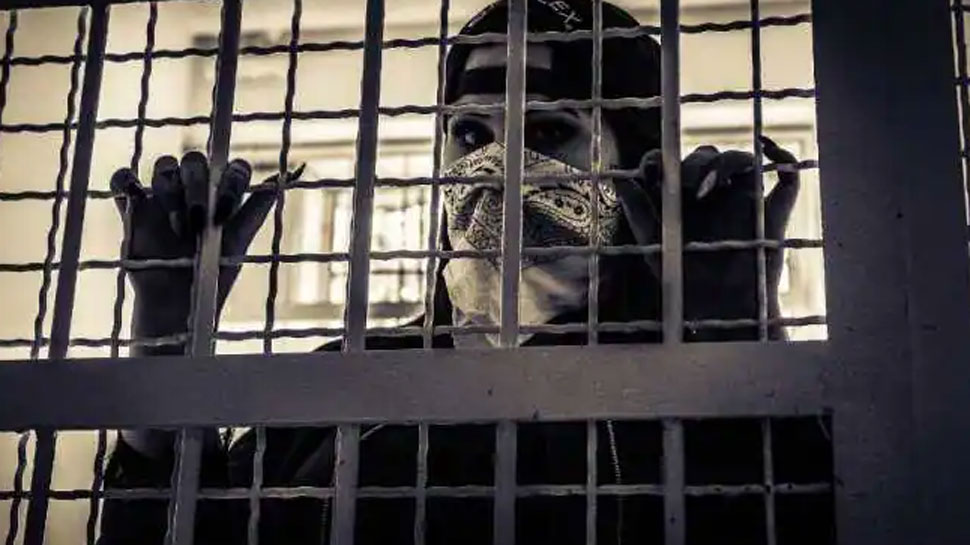 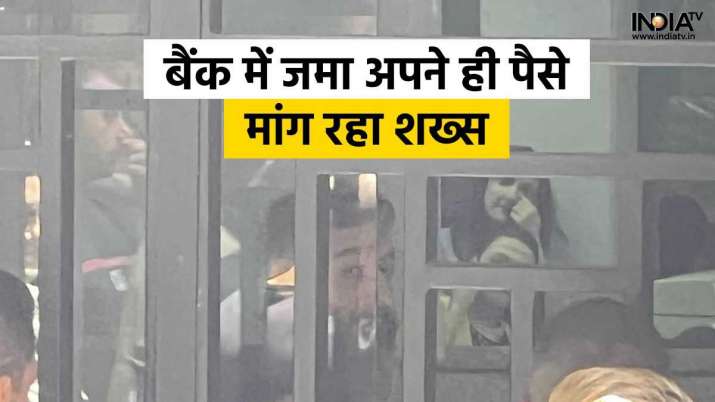 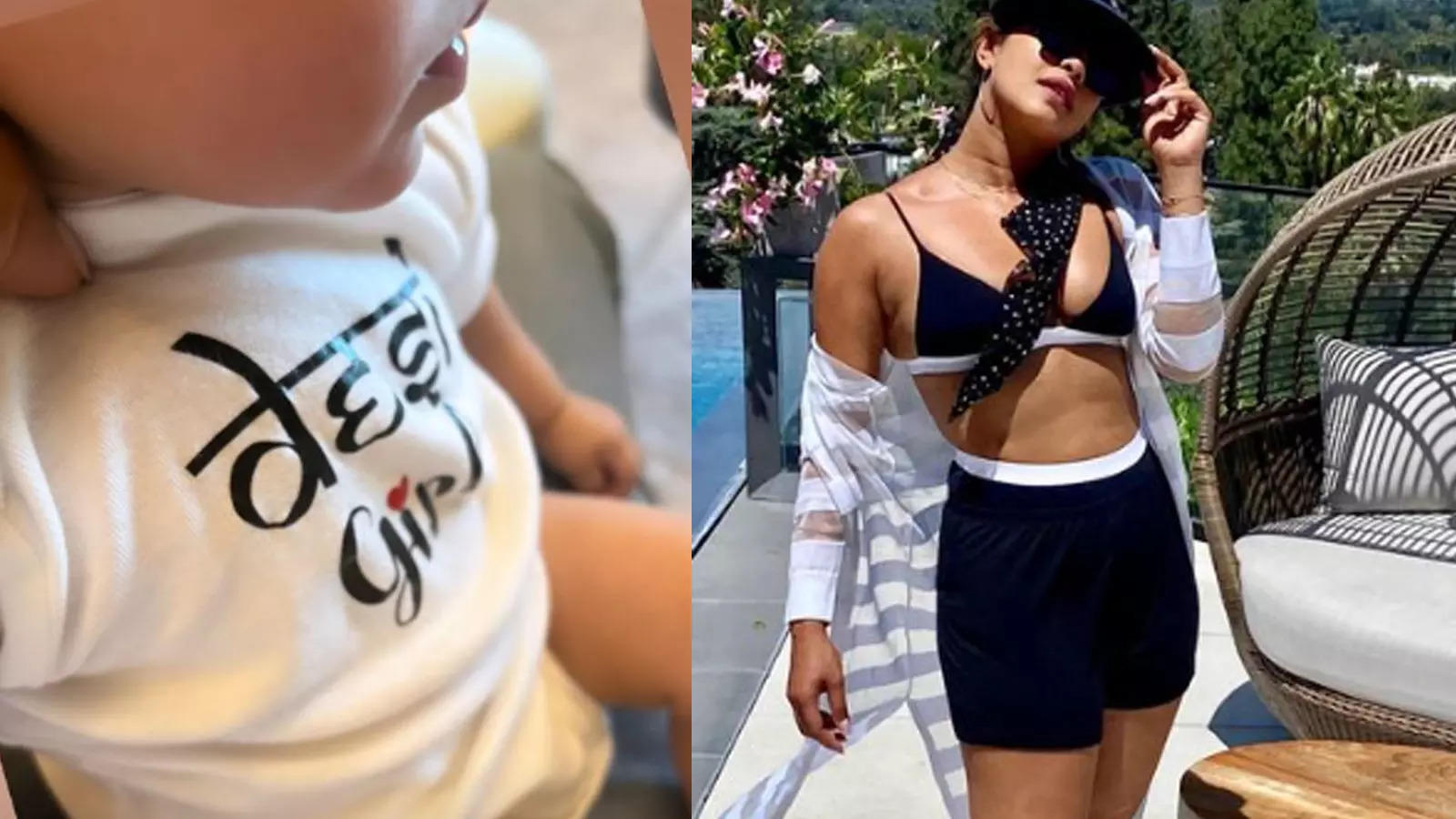 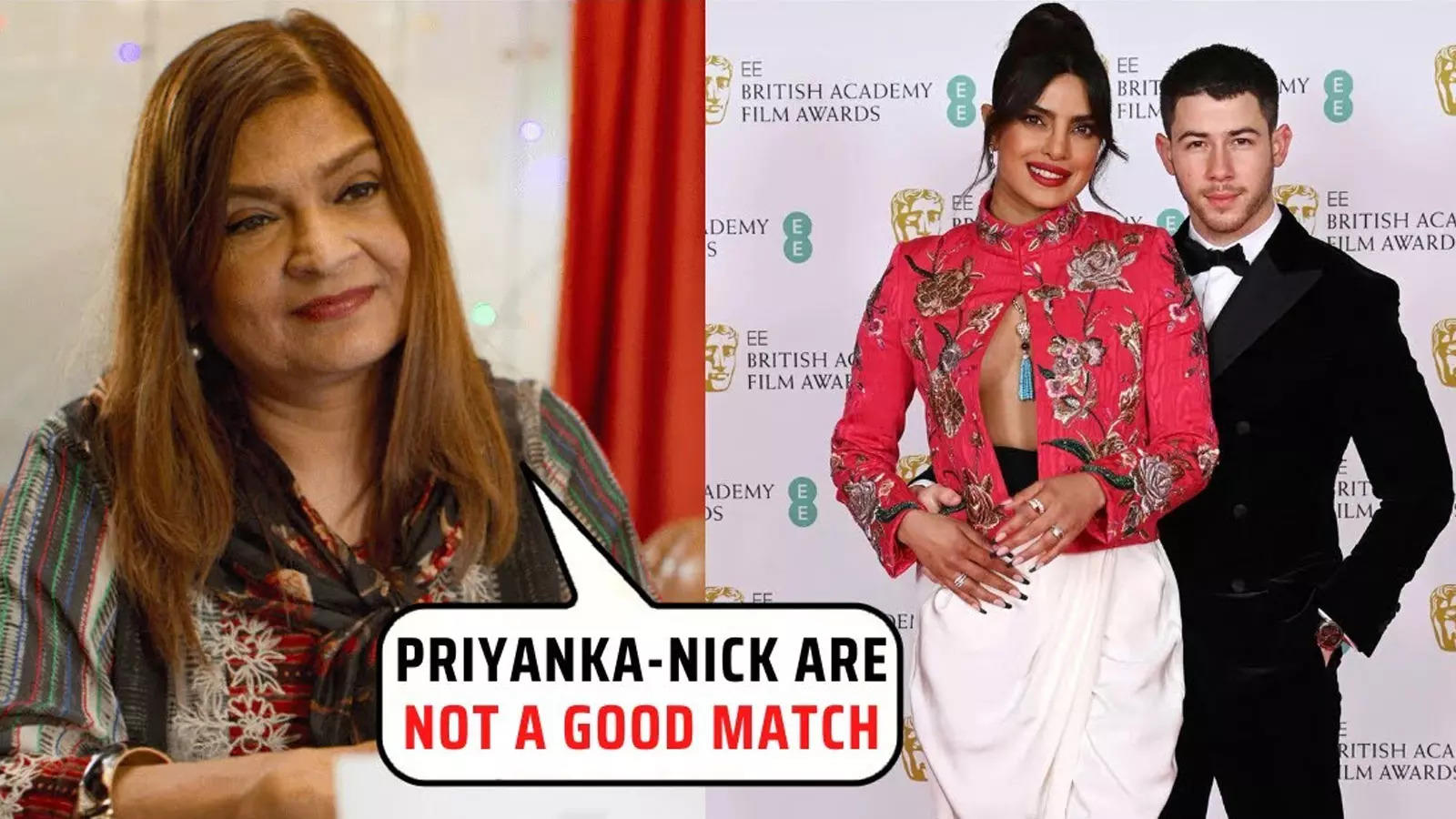