Skip to content
Forward Diogo Jota has signed a new long-term contract with Liverpool, the Premier League club said on Tuesday.
Liverpool did not disclose the length of the deal but British media reported the Portugal international has signed a five-year extension, keeping him at Anfield until 2027.
Jota helped Liverpool win the FA Cup and League Cup last season, while they finished second in the Premier League just a point behind Manchester City and reached the Champions League final, which they lost to Real Madrid.
The 25-year-old arrived at Anfield from Wolverhampton Wanderers in 2020 and has scored 34 goals in 85 appearances for the reds in all competitions.
“What Diogo has brought to this team and this club since he arrived is there for all to see, so it is really good news that he has signed a new contract,” Liverpool manager Juergen Klopp told the club’s website.
“I have said before that Diogo is the player we hoped he would be but also a little bit better, so long may this continue.”
Jota joins team mates Mohamed Salah, Trent Alexander-Arnold, Jordan Henderson, Virgil van Dijk and Fabinho in committing his long-term future to the club.
He is currently recovering from a hamstring injury that has curtailed his pre-season and is set to miss Liverpool’s Premier League opener at promoted Fulham on Saturday.
“Unfortunately for me I had an upset in this pre-season because I got injured (in the) last game of the season playing with Portugal,” Jota told the club website.
“So I was coming back in this pre-season, I felt it a little bit again. It will be a few more weeks, I would say.
“When you fight for everything, like we did last year, you just want to do it again and to do it better, because it’s possible. That drive is in me and I know it’s in my teammates and … We have everything to fight for those titles out there.” 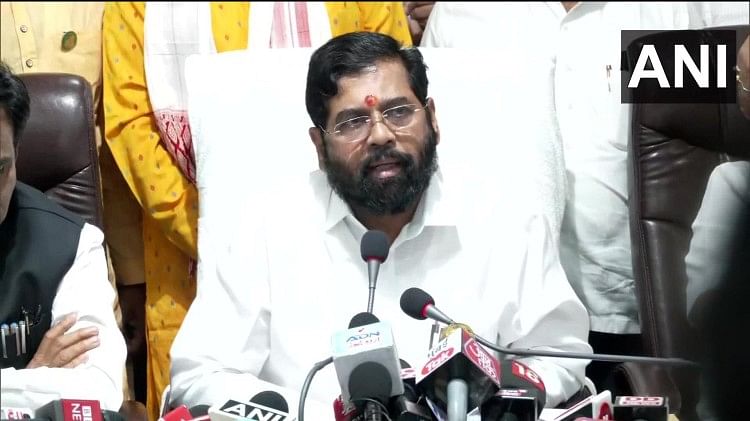 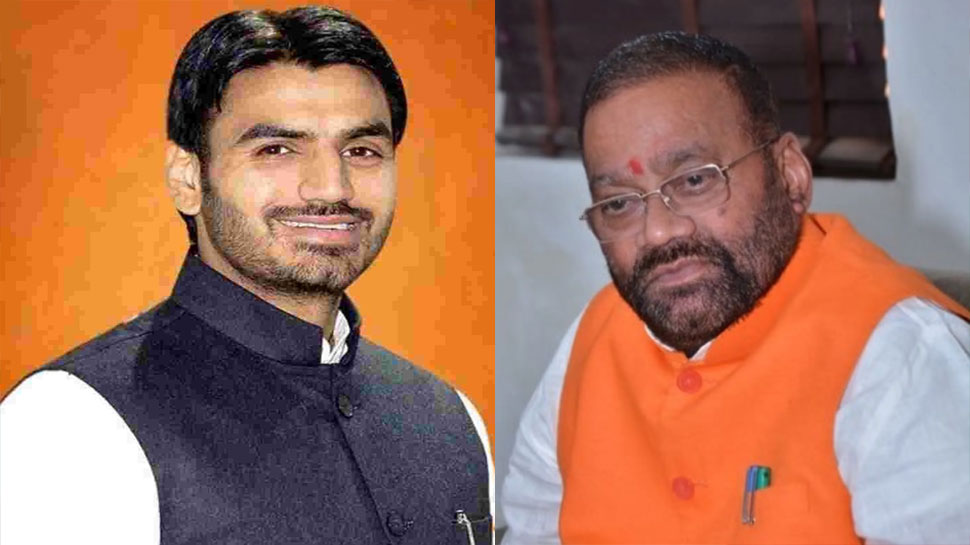 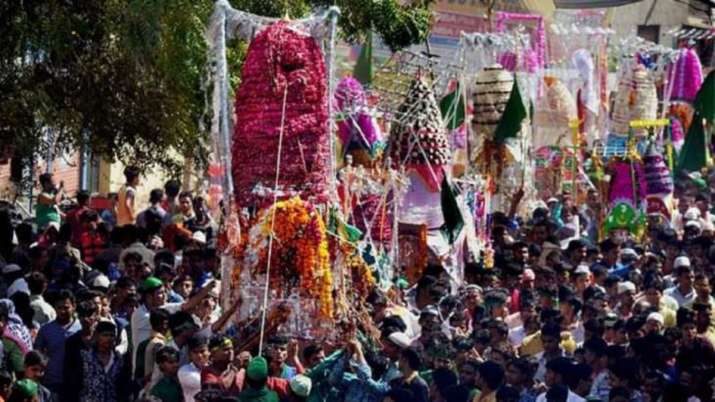 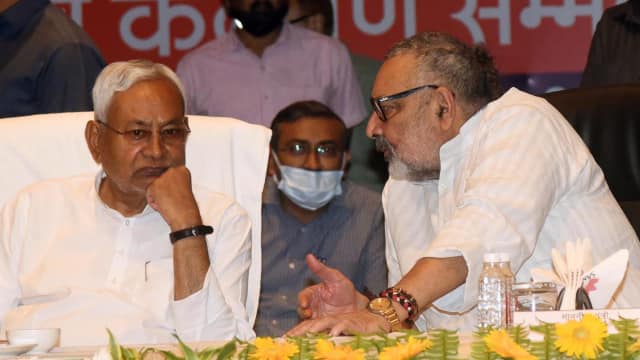 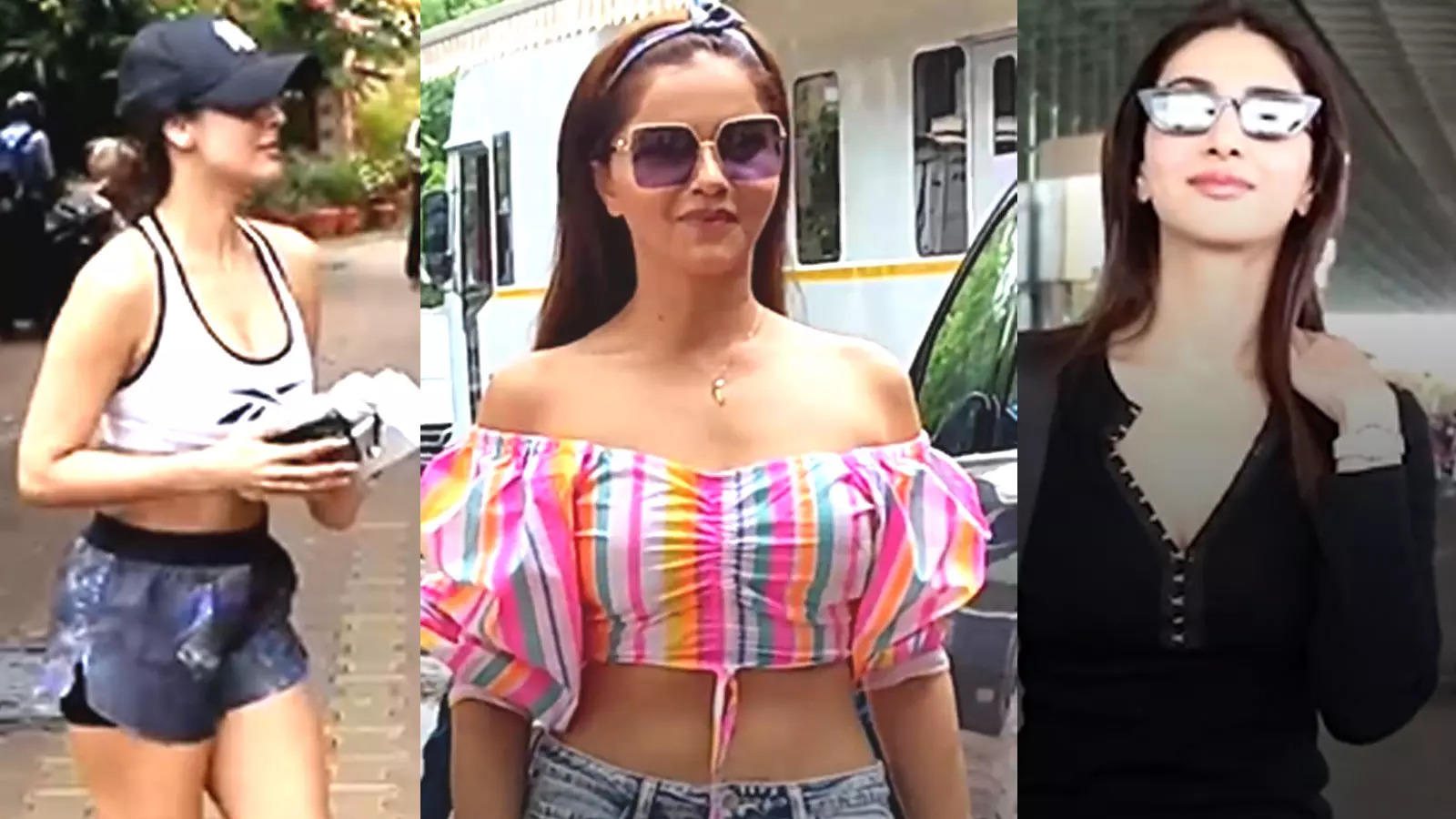 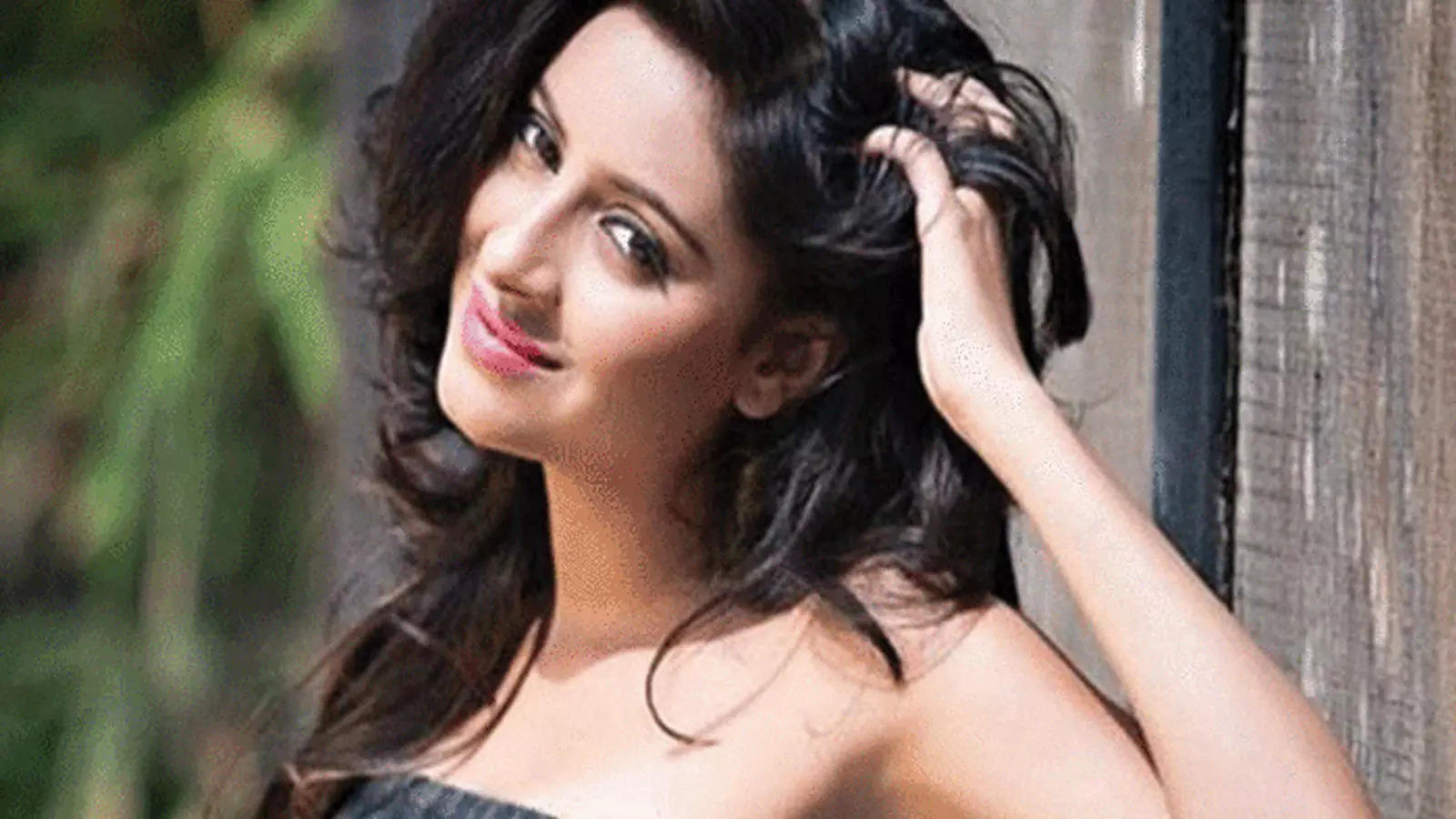 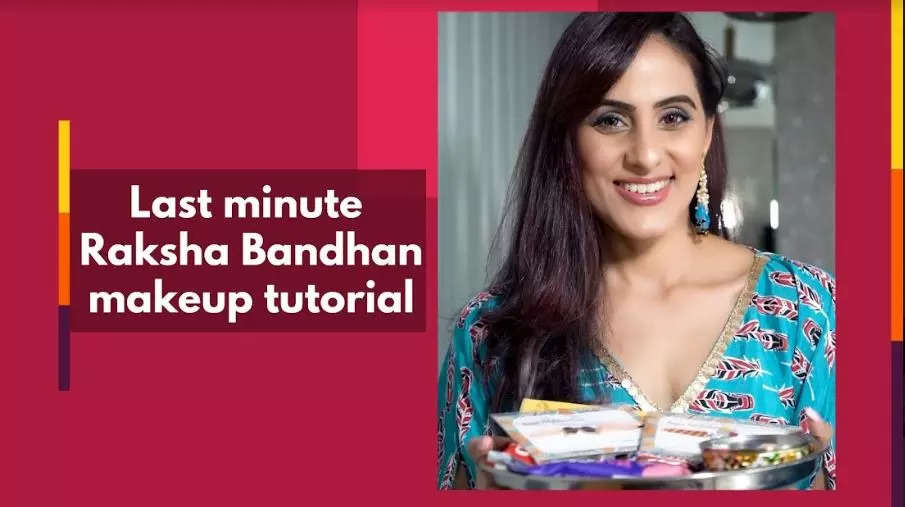