Skip to content
LOS ANGELES: The driver suspected of causing a fiery crash that killed five people and an 8 1/2-month-old fetus was charged on Monday with murder.
Nicole Lorraine Linton was charged with six counts of murder and five counts of vehicular manslaughter with gross negligence, according to the Los Angeles County district attorney’s office.
She could face 90 years to life in prison if convicted of all charges.
Linton, a 37-year-old travelling nurse from Houston, Texas, was jailed on $9 million bail on Monday after being released from a hospital over the weekend.
It wasn’t immediately clear whether she had an attorney who could speak on her behalf.
Prosecutors said Linton’s Mercedes-Benz was doing 144 kph last Thursday when it ran a red light and smashed into cars in a crowded intersection in unincorporated Windsor Hills about 16 km southwest of downtown Los Angeles.
Several victims were thrown from the cars and several vehicles caught fire.
The crash killed 23-year-old Asherey Ryan, her 11-month-old son Alonzo Quintero and her boyfriend, Reynold Lester, Sha’seana Kerr said in a GoFundMe posting.
Lester’s family told KABC-TV that the 24-year-old security guard was the father of Ryan’s 8 1/2-month-old unborn child.
The family has said Ryan was on the way to a doctor’s appointment for a prenatal checkup when she was killed.
One murder charge — but not an additional charge of vehicular manslaughter — was filed for the fetus, who was identified by the coroner’s office as Armani Lester and listed as born on the same day he died.
“A young family was destroyed in the blink of an eye,” district attorney George Gascón said at a news conference.
Two other women were also killed but their names weren’t made public as of Monday.
“While the wreckage of this fiery crash at this intersection was removed and traffic eventually resumed, there is catastrophic damage to the families and friends of those killed and injured,” Gascón said.
“It is not only a tremendous loss to the families but our entire community who learned of this incredible tragedy or have watched the now viral video of the collision,” he said.
Authorities said they haven’t found any evidence that Linton was under the influence of alcohol but prosecutors said she did have a history of dangerous crashes and knew the threat posed by her driving behaviour, the Los Angeles Times reported. 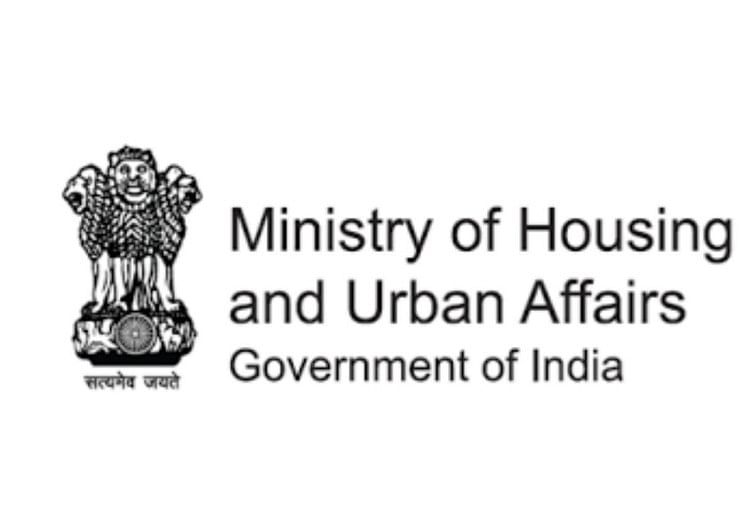 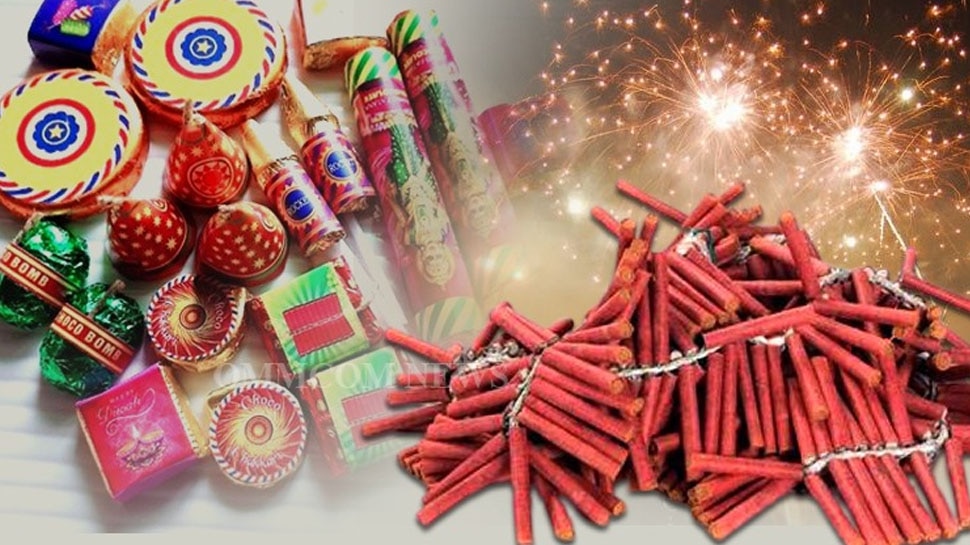 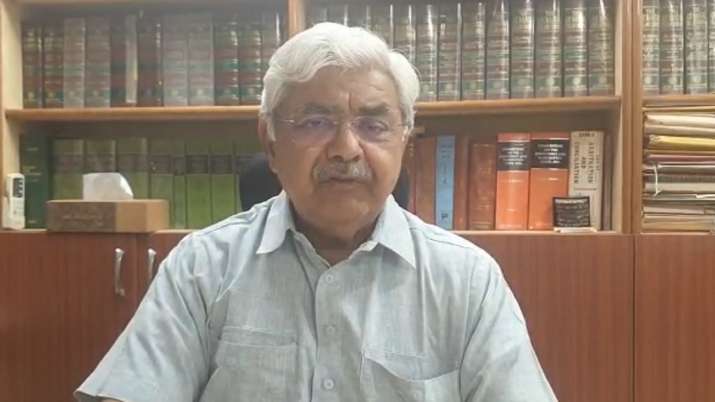 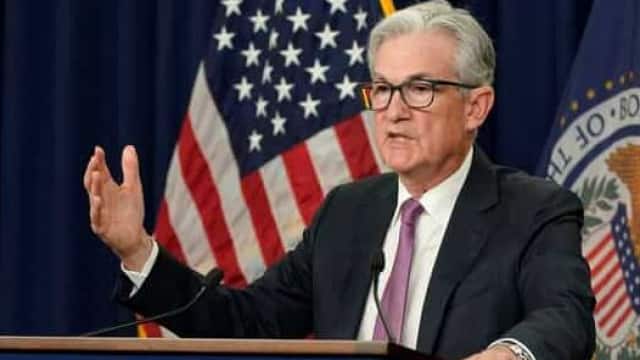 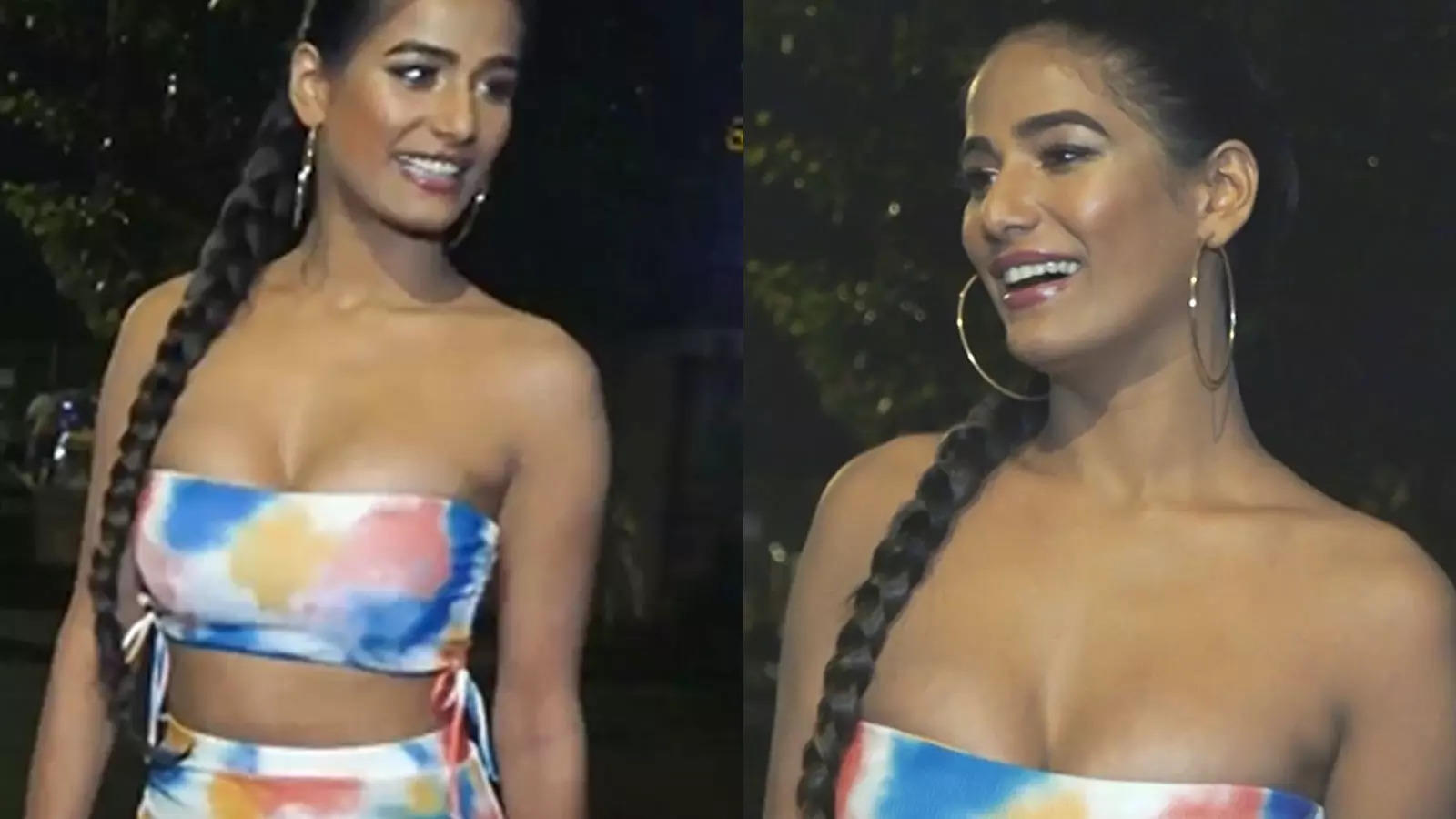 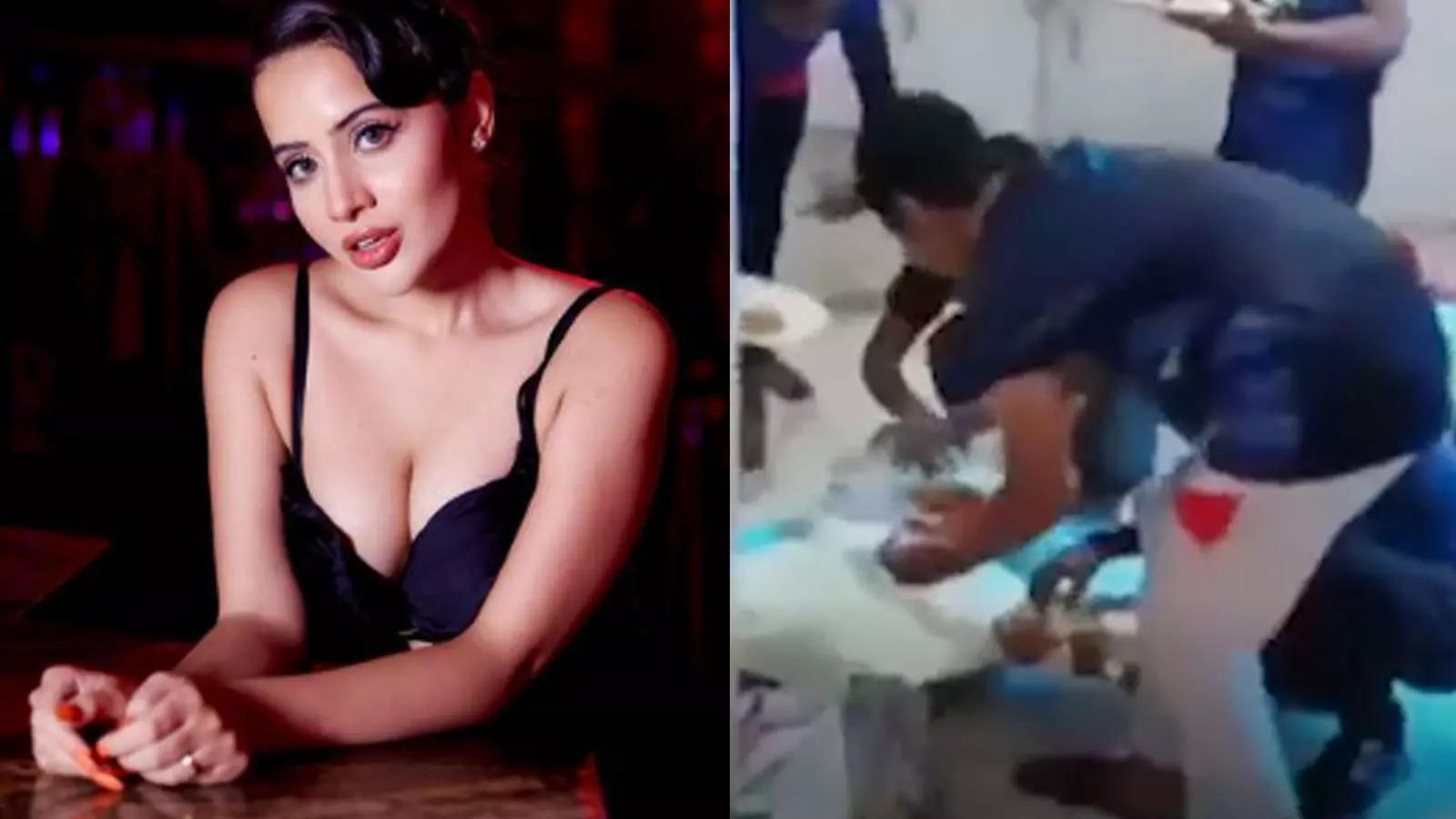 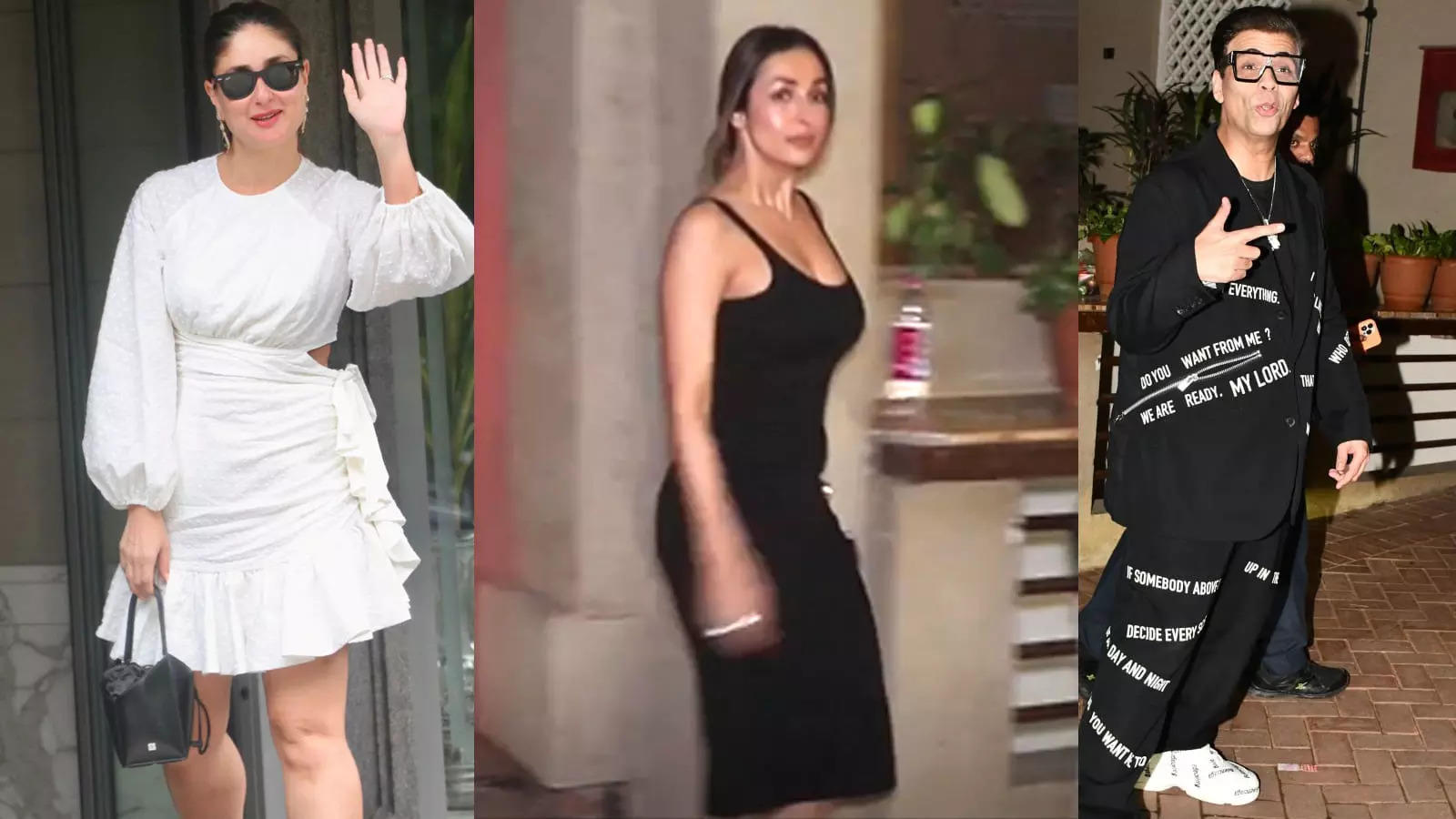 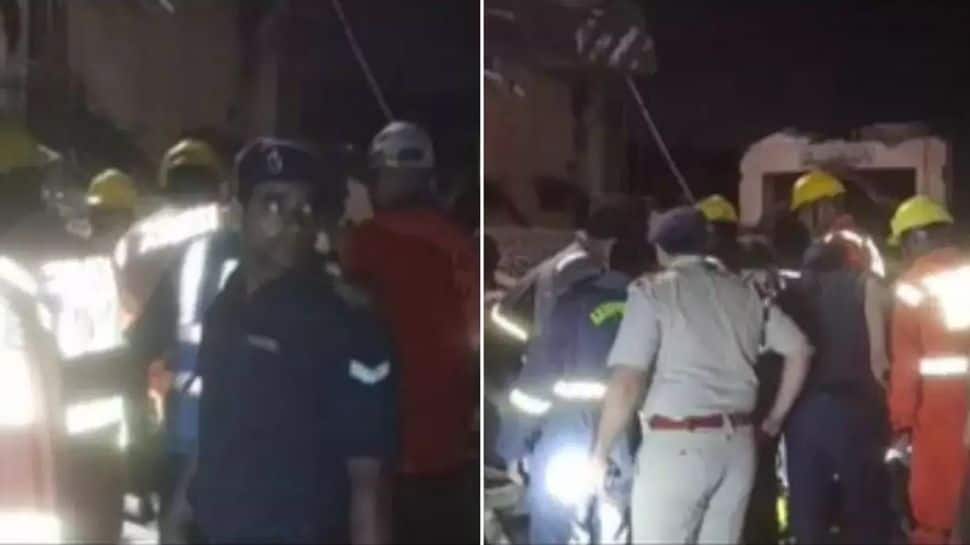