Skip to content
NEW YORK: Elon Musk’s fortune plunged almost $62 billion. Jeff Bezos saw his wealth tumble by about $63 billion. Mark Zuckerberg’s net worth was slashed by more than half.
All told, the world’s 500 richest people lost $1.4 trillion in the first half of 2022, a dizzying decline that marks the steepest six-month drop ever for the global billionaire class.
It’s a sharp departure from the previous two years, when the fortunes of the ultra-rich swelled as governments and central banks unleashed unprecedented stimulus measures in the wake of the Covid-19 pandemic, juicing the value of everything from tech companies to cryptocurrencies.
With policy makers now raising interest rates to combat elevated inflation, some of the highest-flying shares — and the billionaires who own them — are losing altitude fast. Tesla Inc. had its worst quarter ever in the three months through June, while Amazon.com Inc. plummeted by the most since the dot-com bubble burst.
Though the losses are piling up for the world’s richest people, it only represents a modest move toward narrowing wealth inequality. Musk, Tesla’s co-founder, still has the biggest fortune on the planet, at $208.5 billion, while Amazon’s Bezos is second with a $129.6 billion net worth, according to the Bloomberg Billionaires Index.
Bernard Arnault, France’s richest person, ranks third with a $128.7 billion fortune, followed by Bill Gates with $114.8 billion, according to the Bloomberg index. They’re the only four that are worth more than $100 billion — at the start of the year, 10 people worldwide exceeded that amount, including Zuckerberg, who is now 17th on the wealth list with $60 billion.
Changpeng Zhao, the crypto pioneer who debuted on the Bloomberg Billionaires Index in January with an estimated fortune of $96 billion, has seen his wealth tumble by almost $80 billion this year amid the turmoil in digital assets.

Contrarian impulse
Still, the billionaire class has amassed so much wealth in recent years that not only can the vast majority withstand the worst first half since 1970 for the S&P 500 Index, but they’re likely looking for bargains, said Thorne Perkin, president of Papamarkou Wellner Asset Management.
“Often their mindset is a bit more contrarian,” Perkin said. “A lot of our clients look for opportunities when there’s trouble in the streets.”
That held true in the first half of the year in some of the most distressed corners of the global financial markets.
Vladimir Potanin, Russia’s wealthiest man with a $35.2 billion fortune, acquired Societe Generale SA’s entire position in Rosbank PJSC earlier this year amid the fallout from Vladimir Putin’s invasion of Ukraine. He also bought out sanctioned Russian mogul Oleg Tinkov’s stake in a digital bank for a fraction of what it was once worth.
Sam Bankman-Fried, chief executive officer of crypto exchange FTX, bought a 7.6% stake in Robinhood Markets Inc. in early May after the app-based brokerage’s share price tumbled 77% from its hotly anticipated initial public offering last July. The 30-year-old billionaire has also been acting as a lender of last resort for some troubled crypto companies.
The most high-profile buyout of all belonged to Musk, who reached a $44 billion deal to buy Twitter Inc. He offered to pay $54.20 a share; the social-media company’s stock traded at $37.44 at 10:25am in New York.
The world’s richest man said in an interview with Bloomberg News Editor-in-Chief John Micklethwait last month that there are “a few unresolved matters” before the transaction can be completed.
“There’s a limit to what I can say publicly,” he said. “It is somewhat of a sensitive matter.” 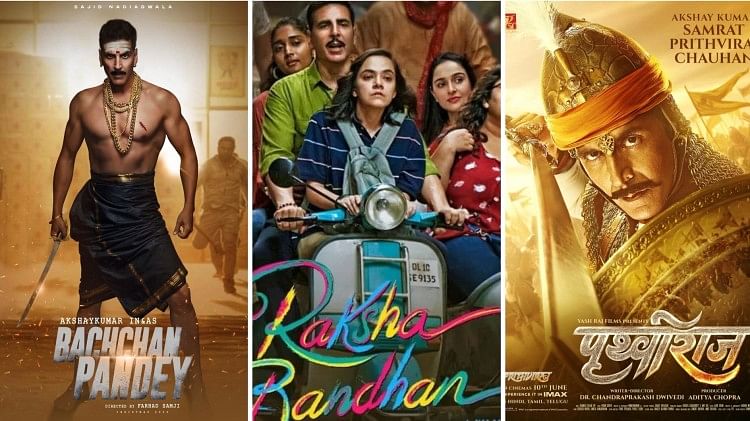 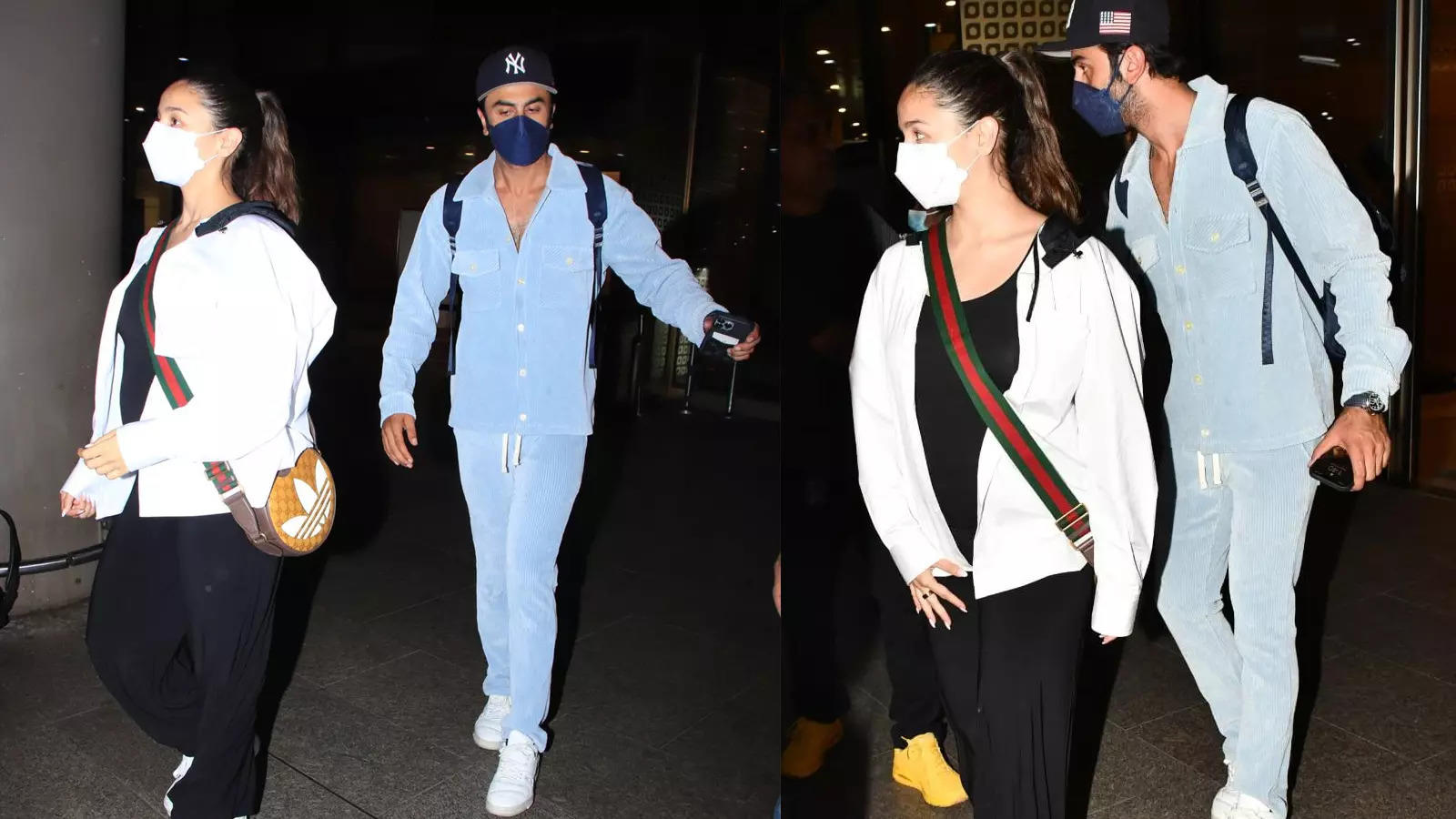