Tencent has been teasing the Erangel 2.0 map for quite some time now and the company has finally rolled out th…Read More

Tencent has been teasing the Erangel 2.0 map for quite some time now and the company has finally rolled out the Erangel 2.0 map to the beta version of PUBG Mobile. The beta release was announced by PUBG Mobile team on the official Discord channel. Also, the new map is currently available on Android beta of the game and iOS users will have to wait a little longer to try out the feature.
In addition to the new Erangel 2.0 map, the latest beta update also includes several new features and changes such as improvements to Livik map, training ground 2.0, bug fixes and more.
The latest beta version is among the biggest updates ever in PUBG Mobile update cycle and instead of calling it the update 0.20.0, Tencent is calling it update 1.0.0.
PUBG Mobile Erangel 2.0 update
As the name suggests, the Erangel 2.0 is a revamped version of the existing map. The new map is more refined and detailed compared to the existing one that brings it on par with the recently launched Livik map and Mad Miramar map. In addition to that, Tencent has also made some building adjustments and adjustments to large resources such as Mylta Power Quarry, Prison and others.
In addition to that, Erangel 2.0 also includes new elements like trenches, wooden barricades among others
PUBG Mobile 1.0.0 beta: Other improvements
As a part of the latest update, the developer has added a new weapon M1014 to Livik map. In addition to that, the map has also received some art and graphics improvements, stage balancing and several bugs fixes. 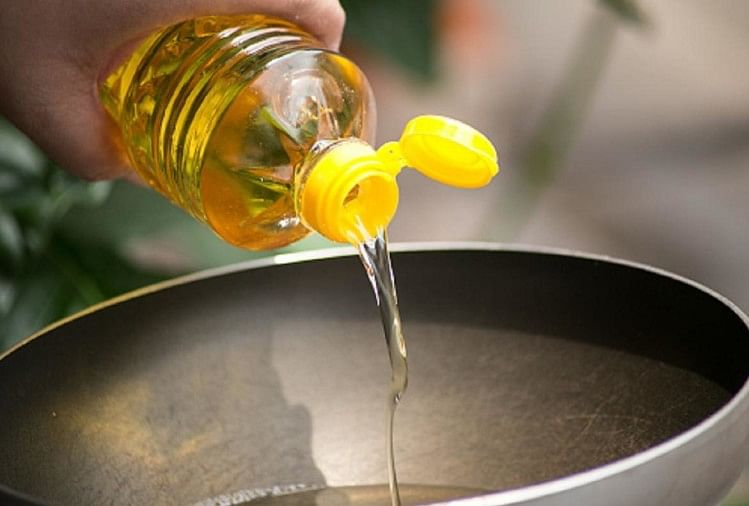 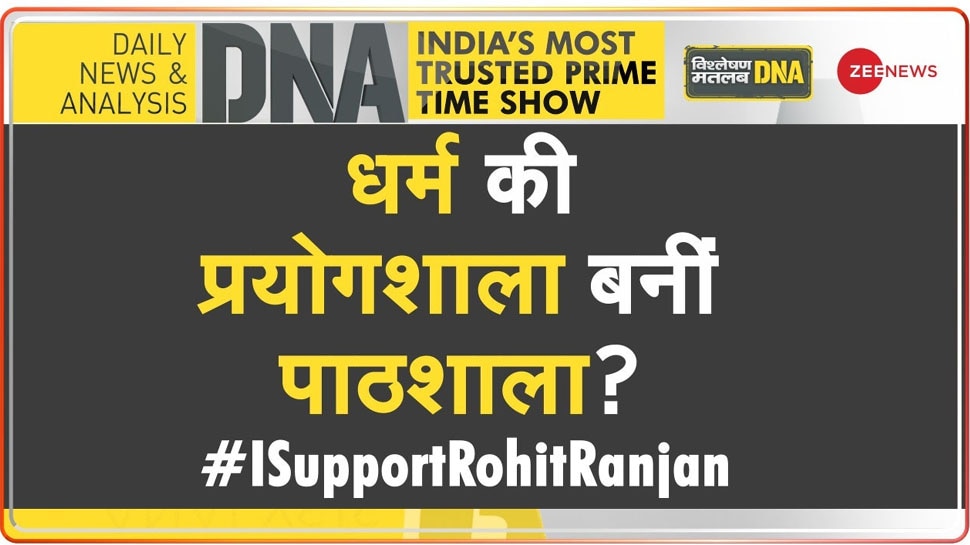 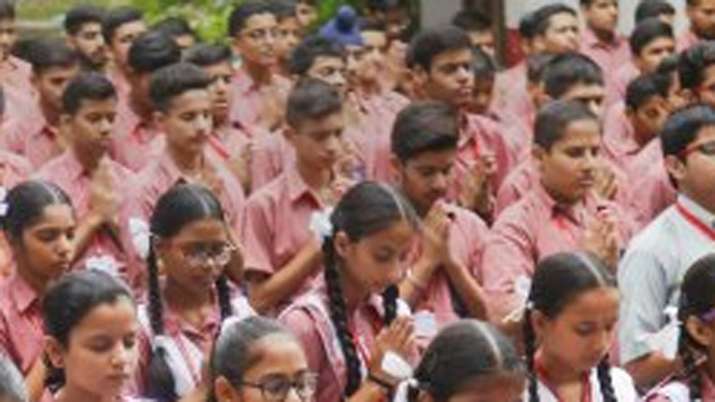 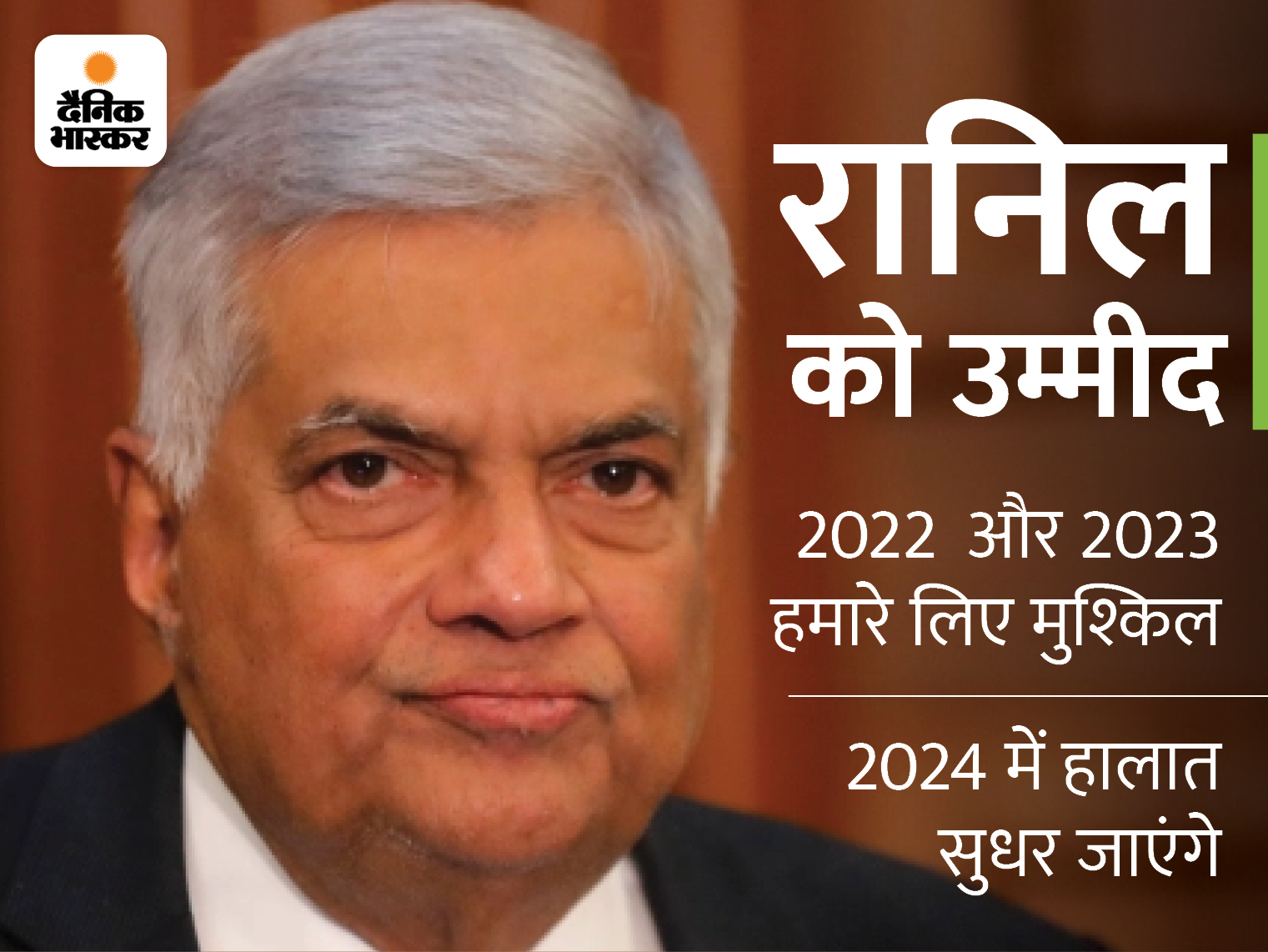 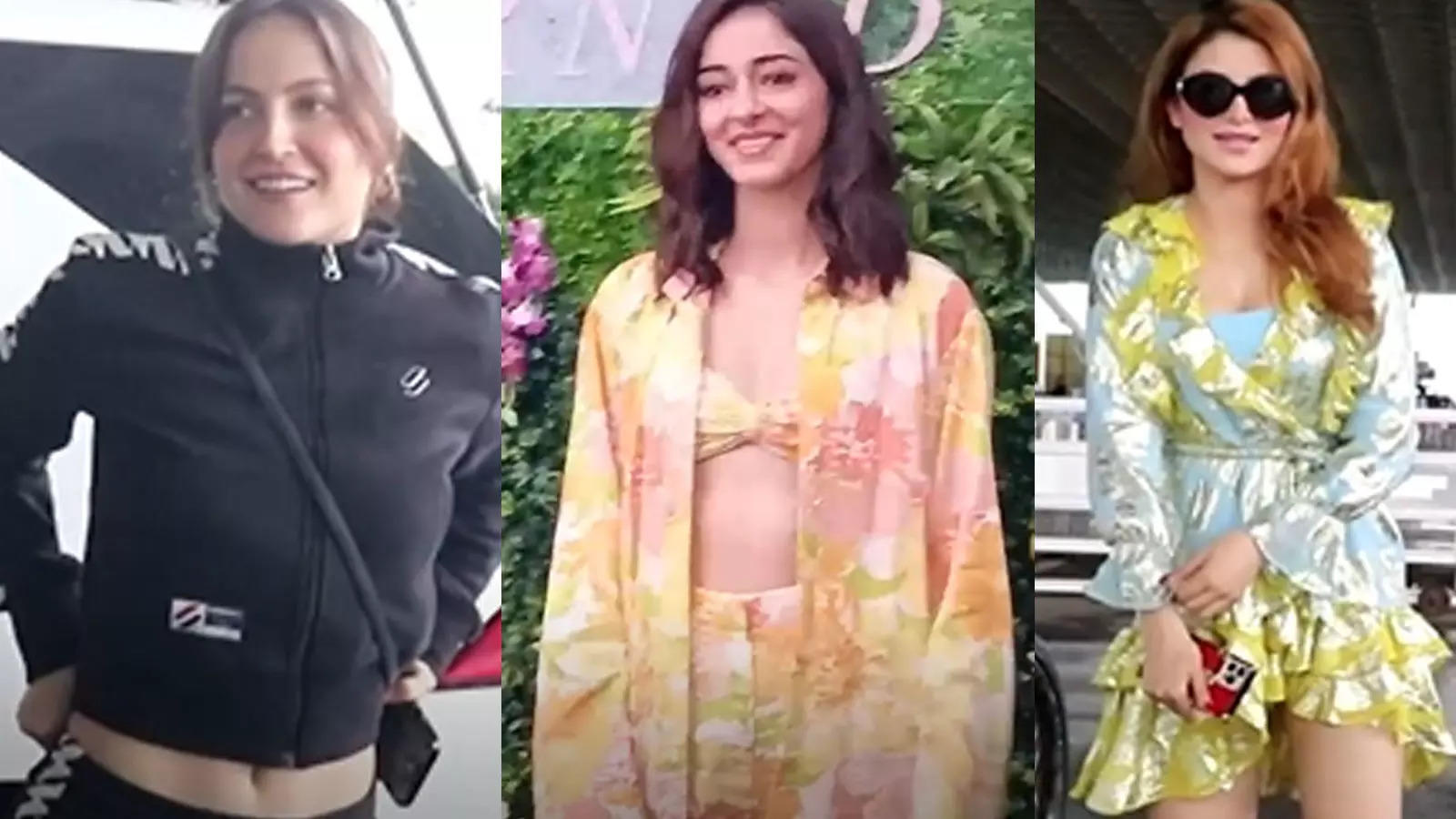 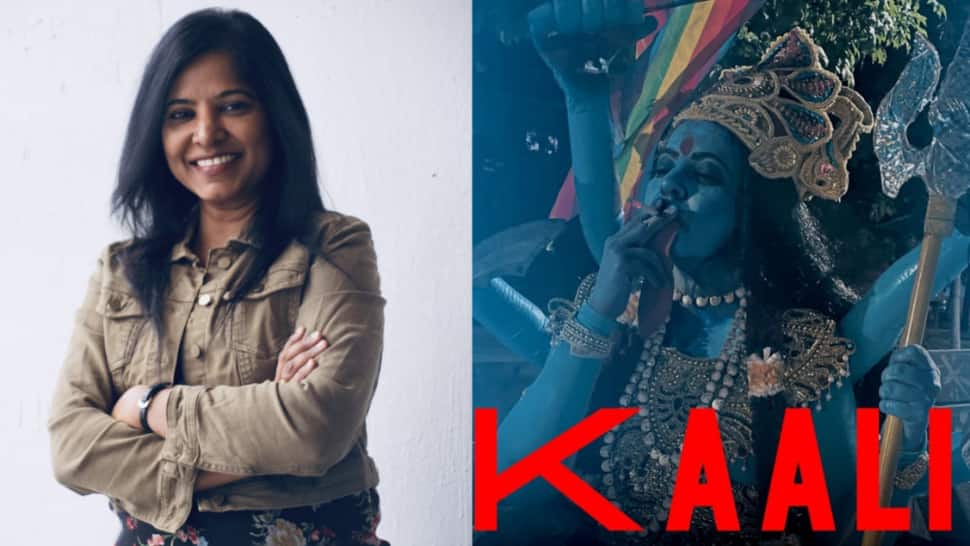