Skip to content
This is an unmissable, exclusive video interview of Sushant Singh Rajput‘s friend Smita Parikh with ETimes wherein she makes some very strong revelations about the late actor’s girlfriend Rhea Chakraborty. Read on…

Friends with him since 2017, Smita Parikh and Sushant became friends when Sushant first visited her literature festival as a guest speaker and spoke around the changes needed in our education system and artificial intelligence. After that, Smita and Sushant got along very well and Smita became friends with Sushant’s sister and brother-in-law too.

“However, I began losing touch with Sushant around August 2019 (till then, they were very regularly in touch). We last interacted when we exchanged greetings in Diwali 2019. After that, there was no response from his side. I wished him on his birthday through Rhea Chakraborty’s phone too when I texted my best wishes to him, but got no reply- neither from him nor her. I think he had changed his number by then and I don’t think it was conveyed to him,” said Smita.

Where did Smita first meet Rhea? “At Sushant’s house when we were doing some poetry exchange and dinner at his place. Rhea was present there with his manager Shruti. I was informed there that this girl (Shruti) would manage his work hereafter and she had been brought by Rhea.”

After Sushant’s demise (on June 14), in fact just a few days back, his family called up Smita and discussed if she could see foul play, after which Sushant’s father K K Singh put out his complaint. “There’s so much overwriting on Sushant’s autopsy report,” Smita says, adding, “I asked Meetu (Sushant’s sister) if she saw him hanging. She said ‘No’, he was already lying on the bed (when she entered the room),” adding that there are contradictory statements on who brought his body down and who gave him medicines and which ones. “There’s too much cover-up and mystery.”

Did Meetu tell Smita anything about Sushant’s manager Disha Salian‘s demise (6 days before Sushant passed away? Or. did they have a hunch that the two cases are connected in some way? “No, they had no idea.”

Smita also points out that if Sushant was bipolar and depressed, how come he formed a company in January 2020, how come he was working for the welfare of COVID-19 victims in April and doing advanced meditation with his sister in June.

Meetu and Rhea never met. According to Rhea, she would leave whenever Sushant’s family would arrive (in the house). “This was told to me by Rhea, she said nahin toh jhagde ho jaate the.” But Smita further reveals, “They (Sushant’s family) had accepted that Sushant likes Rhea and wants to marry her. In today’s times even if you see red flags, can you do anything about it? They had warned him enough but maybe Sushant had made up his mind by then.”

So, Smita was in touch with Rhea? Smita says in a frank and forthcoming manner, “Yeah, I had Rhea’s number. After Rhea came into Sushant’s life, she would pick up his phone and even coordinate our meetings. So Sushant was sort of gradually disconnecting and Rhea was taking over. If only I knew what was going on, I would have personally gone over. I think he must have been given a phone without ‘his contacts’.”

Didn’t it occur to Smita that she could call Rhea when Sushant started disconnecting and she couldn’t get through to Sushant? “I would call Rhea, but she didn’t pick up. I even left messages to connect Sushant and me but nothing happened.”

This morning the Solicitor General Tushar Mehta stated in the Supreme Court that the Centre has accepted the request by the Nitish Kumar government recommending a CBI inquiry. “The inquiry will happen, the justice will come- but we have lost Sushant,” Smita signed off.

Kubbra Sait reveals she had an abortion after a one night stand, says, ‘I felt like a terrible human being’ – Times of India

Top 10 Viral Pictures of the week from Tollywood

‘Can’t tell how tough time was’, confident Sakshi Malik determined to win medal at CWG after getting her ‘mojo’ back | Commonwealth Games 2022 News – Times of India 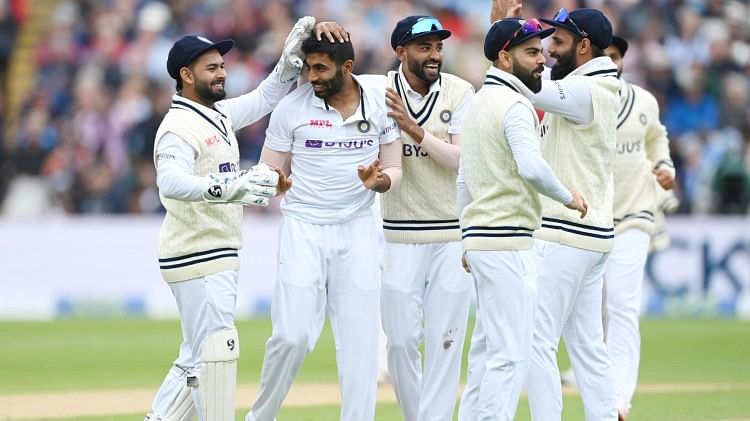 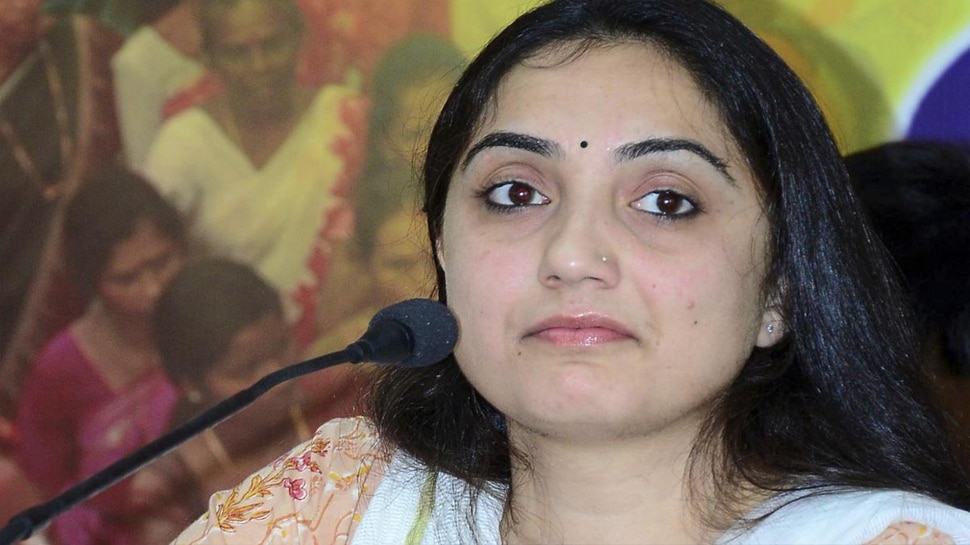 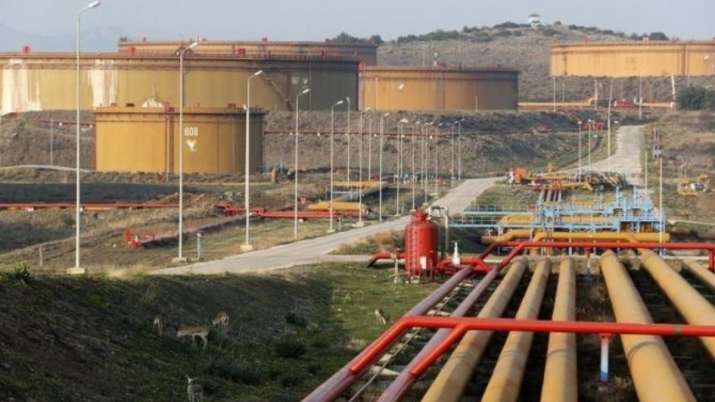 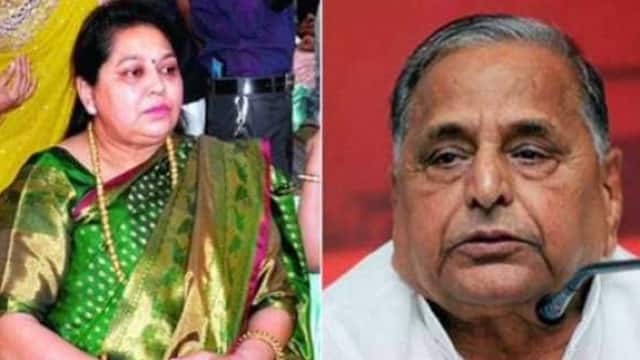 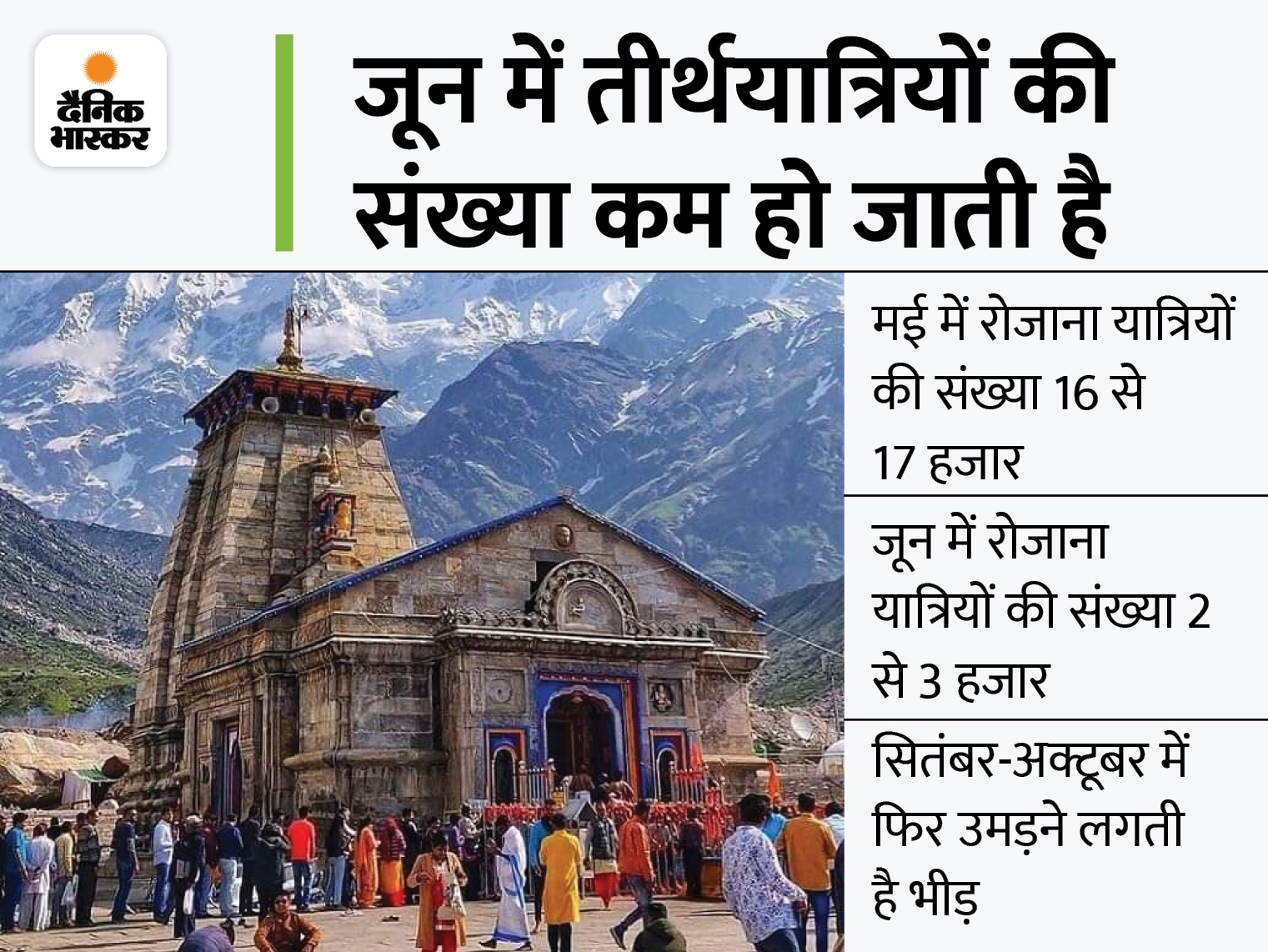 How to build a healthy portfolio | Business – Times of India Videos 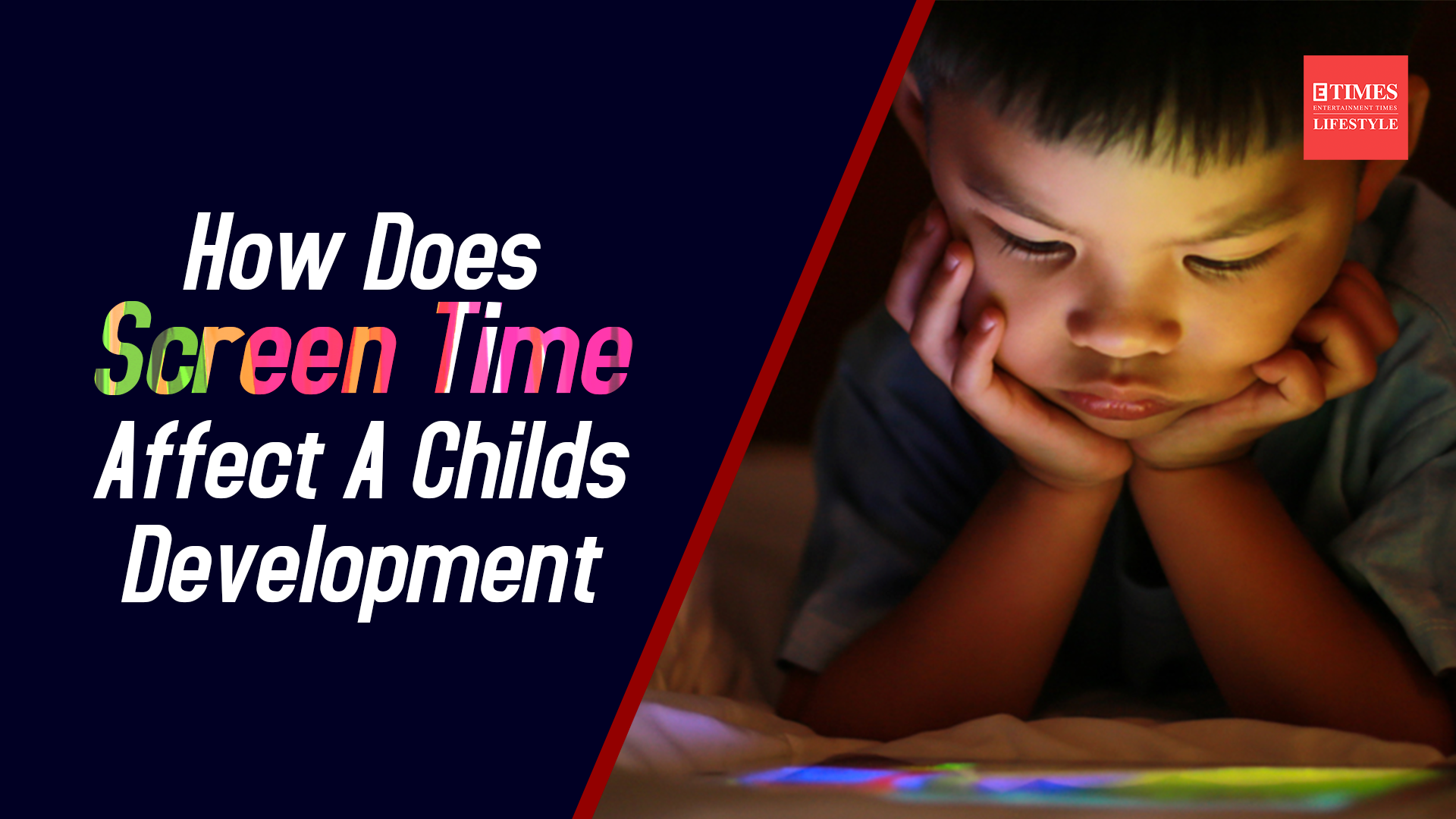 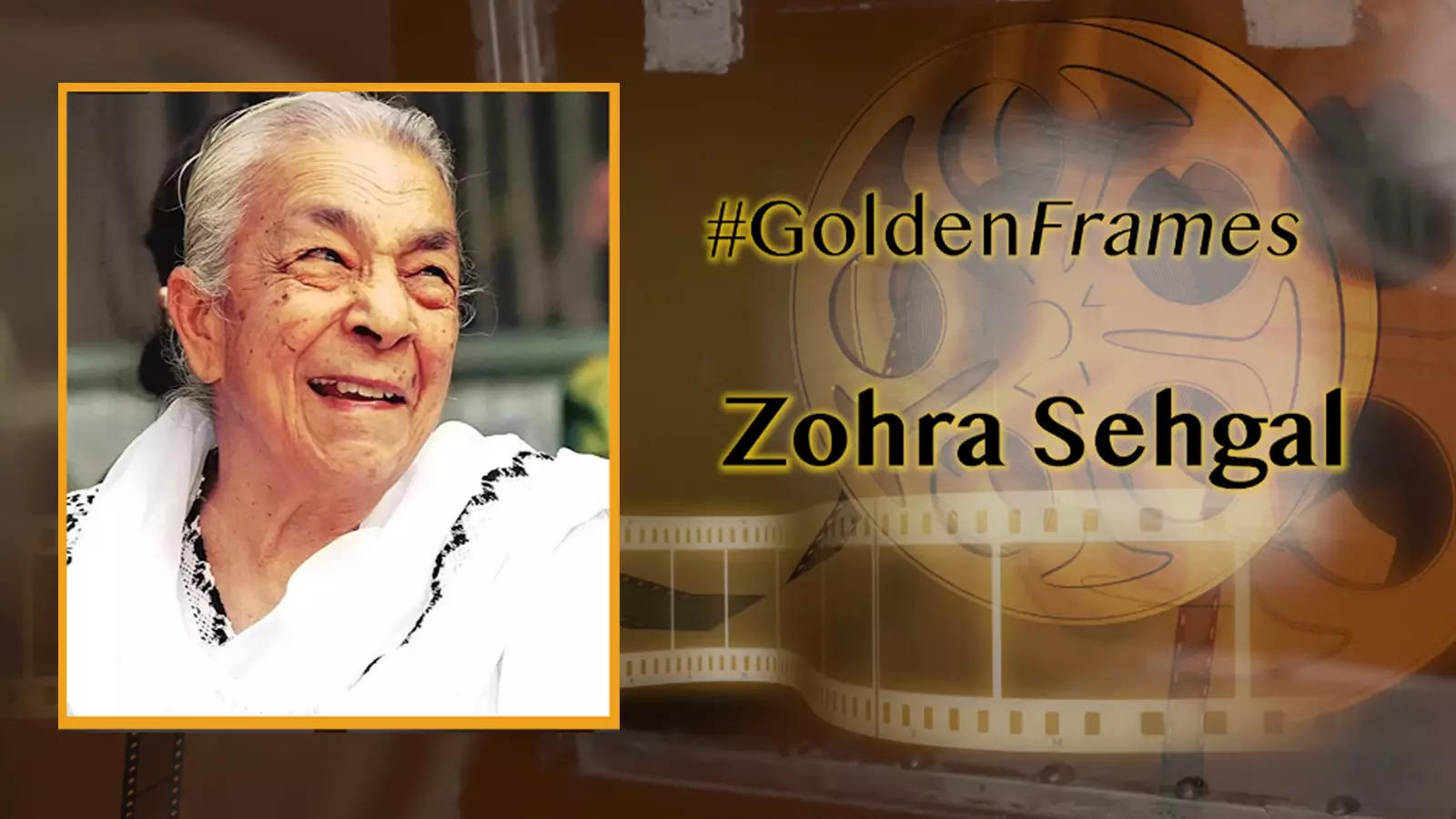 Kubbra Sait reveals she had an abortion after a one night stand, says, ‘I felt like a terrible human being’ – Times of India