Skip to content
After being questioned by a Brazilian regulatory body, Sony recently said that Microsoft’s proposed acquisition of Activision can influence users’ to “switch consoles”. According to a report by VideoGamesChronicle (first spotted by ResetEra), the regulator body is currently investigating Microsoft’s acquisition of Activision Blizzard which includes questioning several third-party companies like Warner Bros, Amazon, Ubisoft, Bandai Namco, Riot Games and Sony among others.
Microsoft’s $70 billion deal to acquire Activision Blizzard is “currently undergoing legal procedures in over 20 regulatory commissions such as the FTC and the European Commission for their approval,” reports IGN.
Sony’s biggest concern
Microsoft’s biggest gaming rival has stated that Call of Duty is the “only video game IP to break into the top 10 of all entertainment brands among fans, joining powerhouses such as Star Wars, Game of Thrones, Harry Potter, and Lord of the Rings,” the report (which was originally in Portuguese) suggests.
As per the report, Sony said that COD is “one of the biggest franchises of all time with nearly 20 years worth of history. Moreover, the company has added that no one can replicate what COD can offer and gaming studios can’t create a title that can compete with the series.
Sony is now worried that the franchise is so popular that it can “influence users to pick a console platform that can run the game, and with Microsoft’s acquisition of Activision, the series runs a risk of being exclusive to Xbox.” However, Microsoft doesn’t intend to make Call of Duty an Xbox exclusive as it can raise antitrust issues for the company.

Microsoft’s statement to defend the deal
The tech giant has issued a 118-page notification regarding the ongoing investigation and the company has made an indirect statement to dismiss Sony’s concerns, as well as potential risks of the acquisition blocking content from appearing on other platforms.
Another report by TwistedVoxel states that Microsoft has argued that “strong and distinctive games are available from both Sony and Nintendo,” including their exclusive titles. Previously, in 2018, IDC recognised God of War and Marvel’s Spider-Man as major Sony exclusive games along with other prominent titles like — The Last of Us and Uncharted.
The tech giant has also said that besides Activision Blizzard, only a few publishers and developers — including EA (FIFA), Take-Two/Rockstar (Grand Theft Auto), and Epic Games (Fortnite) — are capable of creating AAA titles.

Call of Duty user base has dropped
According to a report by Metro UK, the user base for Call Of Duty has fallen below 100 million for the first time since the launch of Warzone. The game’s monthly active users (MAU) have fallen to below 100 million for the first time in three years.
Moreover, the report suggests that Microsoft is looking to break the tradition of yearly paid-for releases. As free-to-play games like Fortnite and Apex Legends are also popular without paid-for equivalents, it would still be a major change of strategy for the COD franchise.
Future of the COD franchise
As per the report, Warzone is crippled by “cheats and technical issues” so Activision is developing a sequel which may be called Warzone 2. It has no release date yet but a new paid-for entry Modern Warfare 2 is confirmed for October 28, the report mentions. The current rumours say that there will be a new Black Ops game, but Activision has denied them by stating that there’ll be no new release in 2023. 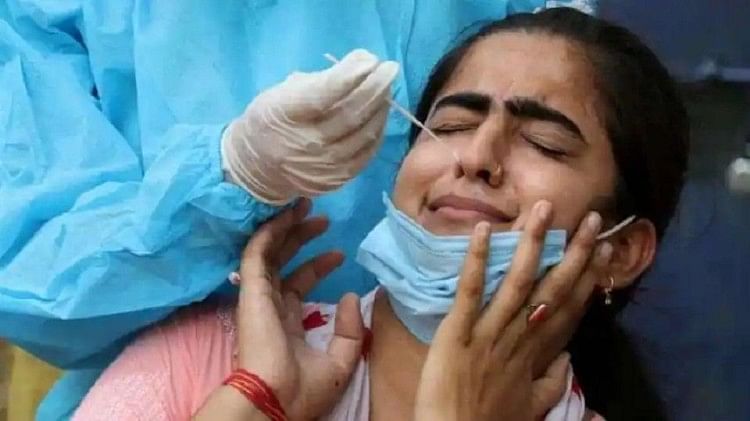 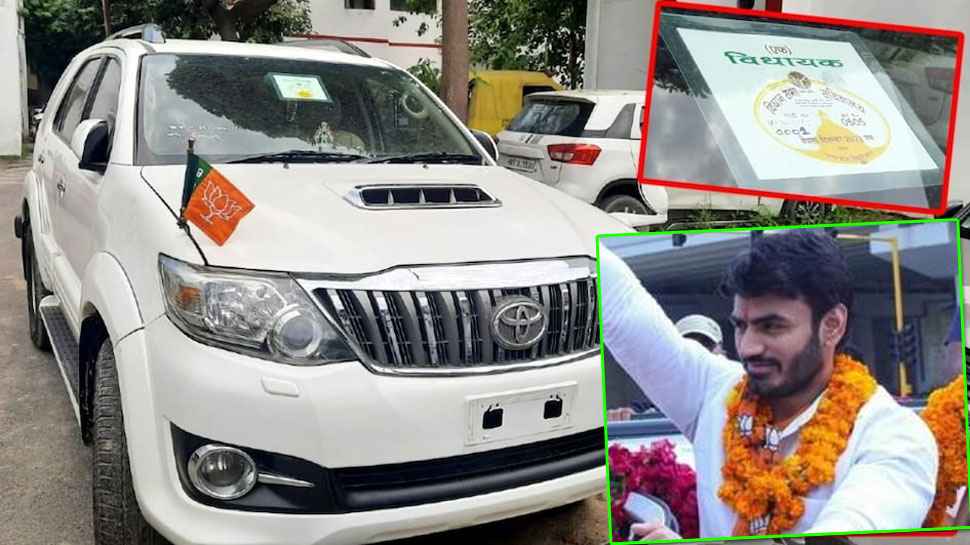 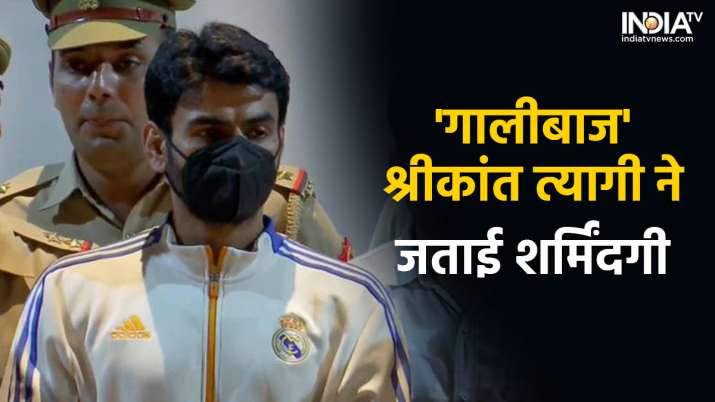 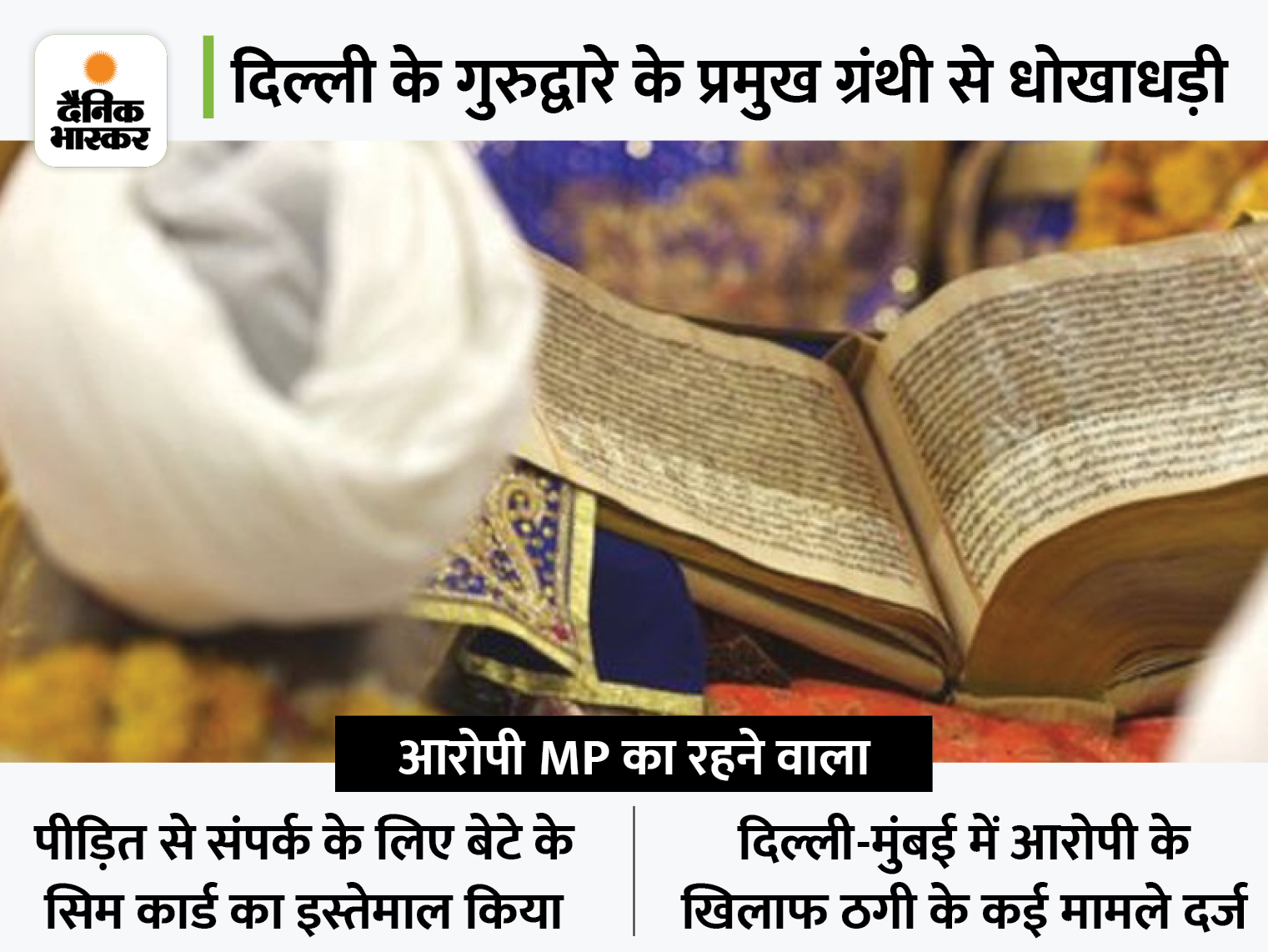 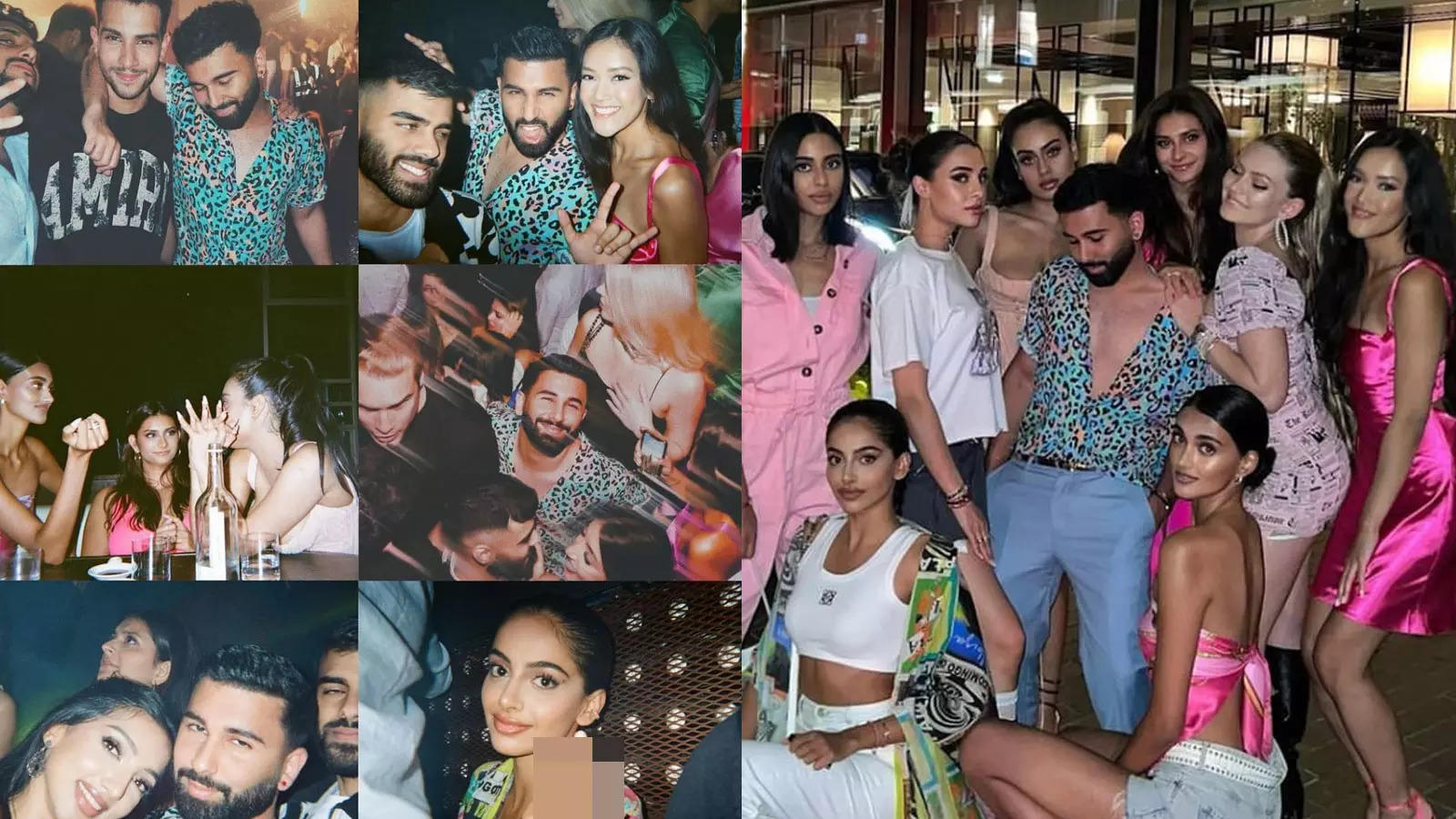 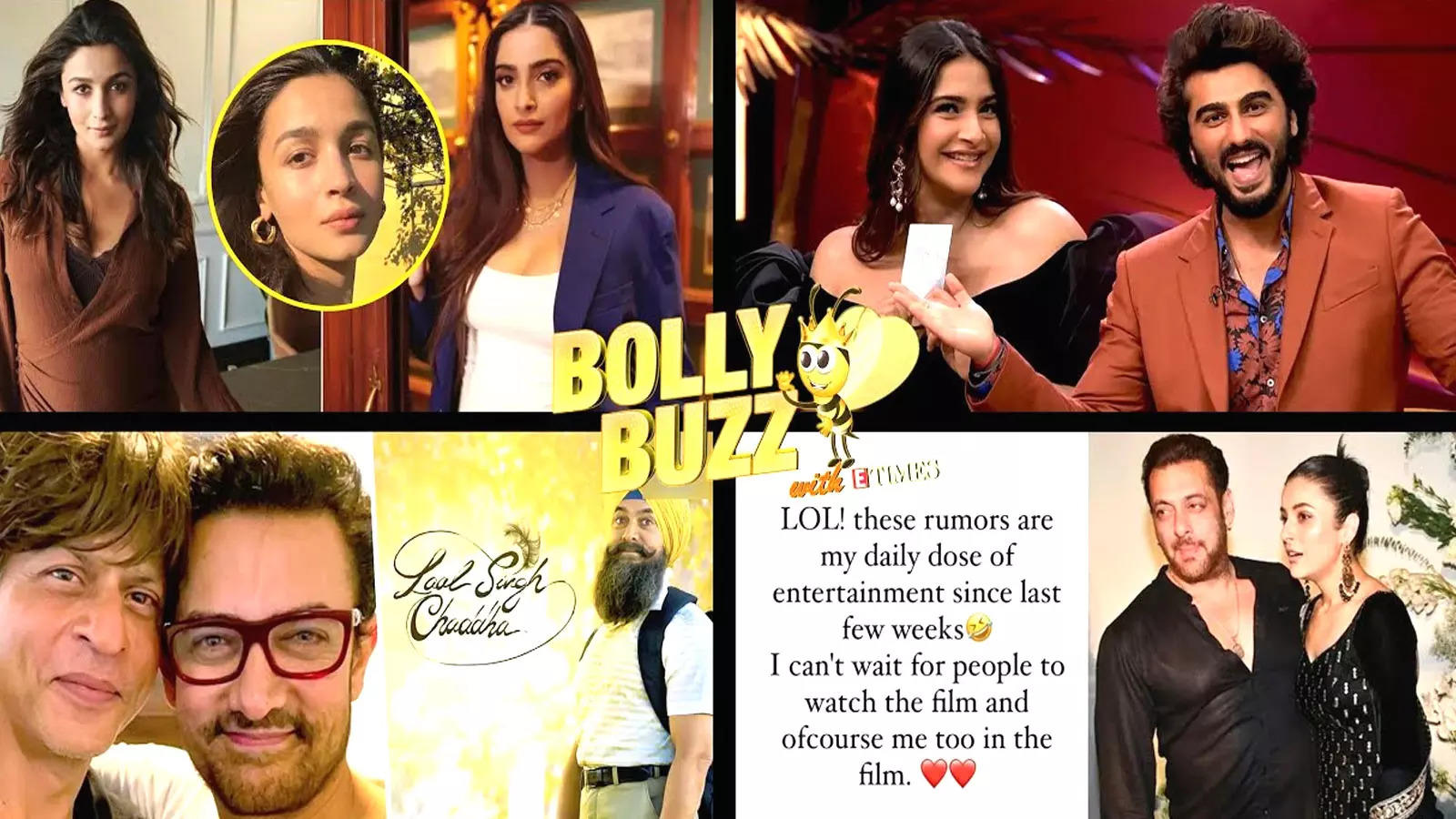