Skip to content
NEW DELHI: Yet another South Asian country has come under the trap of falling foreign exchange reserves and soaring trade deficit. Bangladesh is on the boil. Blackouts, sudden surge in fuel prices have forced people in the country – just like Sri Lanka and to some extent Pakistan- to come out on to the streets in protest to raise their concerns.
The power shortfalls have worsened by a depreciating currency and a financial shock triggered by volatile global energy prices sparked by Russia’s invasion of Ukraine.
Rising imports bills have prompted Bangladesh to reach out to global lending agencies — seeking $4.5 billion from International Monetary Fund (IMF), and $1 billion each from the World Bank and the Asian Development Bank.
After Sri Lanka and Pakistan, Bangladesh has become the third South Asian country to seek a loan from the IMF.

Protests erupt as govt hikes fuel prices by over 50%
A wave of massive protests erupted across Bangladesh following a steep increase in fuel prices, reminding what Sri Lanka saw recently. On Friday, the Bangladesh government hiked petrol (by Taka 44) and diesel prices (by Taka 34) by over 50% — according to local media. This was the highest increase since the country’s independence in 1971.
The present price of diesel and kerosene per litre at the consumer level is Tk114, octane Tk135, and petrol is at Tk130.

The sharp rise in fuel prices came as a shock to the people who thronged filling stations on Friday night. In numerous videos shared on social media platforms, thousands were seen crowding the filling stations and jostling to get their vehicle tanks filled.
Several student organizations including Bangladesh Students’ Federation staged rallies protesting against the sudden rise in fuel prices in front of the National Museum at Shahbagh on Saturday, Dhaka Tribune reported.
The fuel price increase was inevitable given global market conditions, the ministry added, noting state-run Bangladesh Petroleum Corporation had incurred a loss of more than 8 billion taka ($85 million) on oil sales in the six months leading to July.

Why is Bangladesh seeking IMF help?

A $416 billion-economy, Bangladesh has been one of the fastest growing economies in the world for years. In fact, In November 2021, the United Nations decided to strike Bangladesh off its list of the world’s least developed nations.

However, Bangladesh’s economy has been hit hard due to a host of global factors in 2022. Soaring energy and food prices — especially after Russia invaded Ukraine in February — have pushed its imports bills. It’s external debt position is getting bad.

This forced the government to seek loans from global agencies, including the International Monetary Fund.

Electricity outages are frequent and lengthy — up to 13 hours a day. Diesel power plants across the country have been taken off the grid. Some gas-fired plants are now idle.
The government has imposed measures such as electricity rationing, and urged mosques to cut down the use of air conditioners.

How bad is it?
Soaring food and energy prices have widened the current account deficit to about $17 billion. Bangladesh’s currency has slid against the US dollar by about 20% in three months.
Foreign exchange reserves fell to about $39 billion — barely enough for five months of imports — as of July 20 from $45.5 billion a year earlier.

Crack down on money changers to curb dollar crunch
Bangladesh is cracking down on money changers as shortage of dollars has pushed the taka to a record low and forced trade to the so-called kerb market.
The central bank has suspended the licenses of five money changers and served notice on 42 others, citing alleged manipulation of the exchange rate. As of this month, 235 money changers were registered with the central bank to operate across the country.
Amid dwindling foreign exchange reserves, the government has taken a series of measures, including placing curbs on luxury goods imports and on fuel imports including liquefied natural gas (LNG) and shutting diesel-run power plants as it resorted to recurring power outages.
Is Bangladesh going the Sri Lanka way?
For now, Bangladesh is in a much better position than Sri Lanka. Its economy has been growing at a reasonable rate. According to a Bloomberg report, the loan Bangladesh is seeking from IMF appears to be pre-emptive– unlike in bankrupt Sri Lanka where authorities are desperate for funds.
(With inputs from agencies) 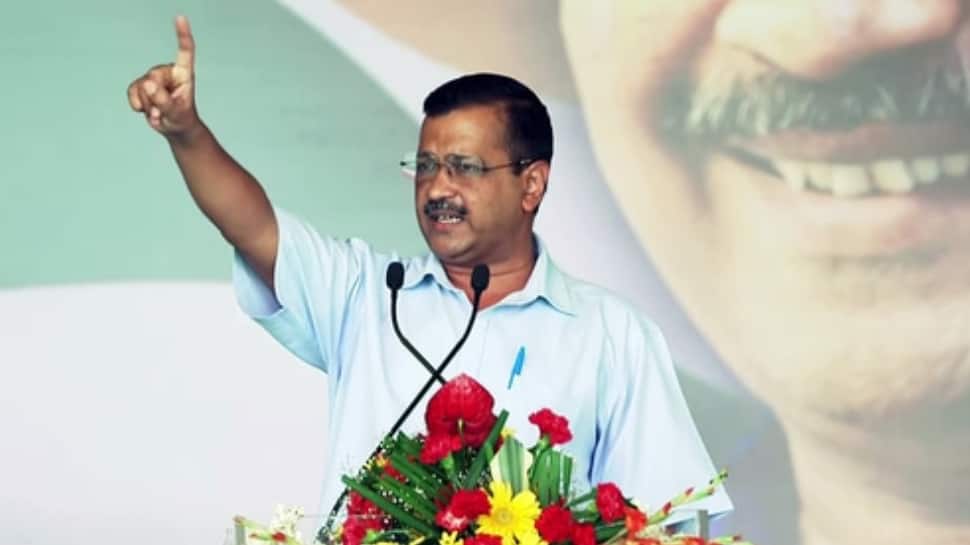