Skip to content
LONDON: Princes William and Harry and their wives Catherine and Meghan — once dubbed the “fab four” — walked together behind Queen Elizabeth II’s coffin Monday, just as the royal brothers did 25 years ago for their mother Princess Diana.
But with a tell-all memoir by Harry due out next year and rows reportedly behind the scenes about military uniforms and titles for his and Meghan’s children, the two couples appeared as far apart as ever.
The brothers did their duty, walking side by side behind their father King Charles III and other senior members of the royal family as the coffin of their grandmother was taken to Westminster Abbey.
William wore military uniform. Harry, who has been banned from doing so since abandoning his life as a working royal, was dressed in a morning suit onto which his medals were pinned.
As the coffin was borne into the abbey, Harry stood eyes down as other members of the family in military uniform saluted.
William told mourners last week that walking behind his grandmother’s coffin as it was taken to lie in state on Wednesday had brought back memories of his mother’s funeral procession when he was 15.
But if that painful shared experience was on their minds, there was no outward acknowledgement of it.
At the entrance to the abbey, the siblings, once so close they could finish each other’s sentences, were joined by their wives as well as William and Catherine’s eldest two children Prince George, nine and Princess Charlotte, seven.
Catherine, newly named the Princess of Wales, like William’s mother Diana before her, wore a black ensemble with a wide-brimmed hat and her long hair swept into a low bun.
She added a triple-string pearl choker and drop earrings that were part of the queen’s personal jewellery collection.
Meghan wore a black cape and dress and wide-brimmed hat.
The four, who were seen as the future of the monarchy until they fell out, made no eye contact as they progressed up the aisle behind the coffin and sat apart.
William and his family sat in a front pew alongside his father and his siblings Anne, Andrew and Edward.
Harry and Meghan, known as the Duke and Duchess of Sussex, were seated in a second row directly behind the king and queen consort with his cousin Princess Beatrice.
There had been speculation Harry would be allowed to wear his uniform for the funeral after he appeared dressed in the uniform of the Blues and Royals cavalry regiment in which he served at a vigil beside the queen’s coffin on Saturday evening.
That had appeared to be the latest olive branch extended to him and Meghan by the king.
Harry did two tours with the British army in Afghanistan but strict protocols reserve military dress on such occasions for working royals.
That has left Harry in a difficult position since he jettisoned his royal duties to move to North America in 2020.
In an interview there with talk-show queen Oprah Winfrey, Meghan accused a member of the royal family of being racist.
She also accused Kate of making her cry and palace officials of refusing to help when she felt suicidal.
The frosty relations between the two couples are a far cry from the days when they were hailed as the “fab four” by the British media.
Two days after the queen’s death, public hopes of an end to the damaging rift, were also raised when the two couples appeared for an impromptu walkabout outside Windsor Castle.
Sources have told the Daily Mail, however, that so far there has been “no meaningful rapprochement”. 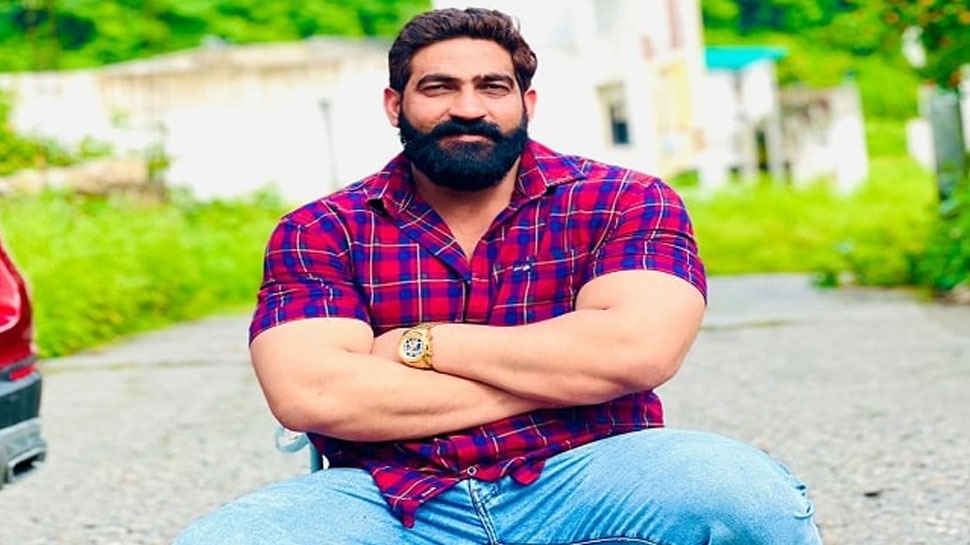 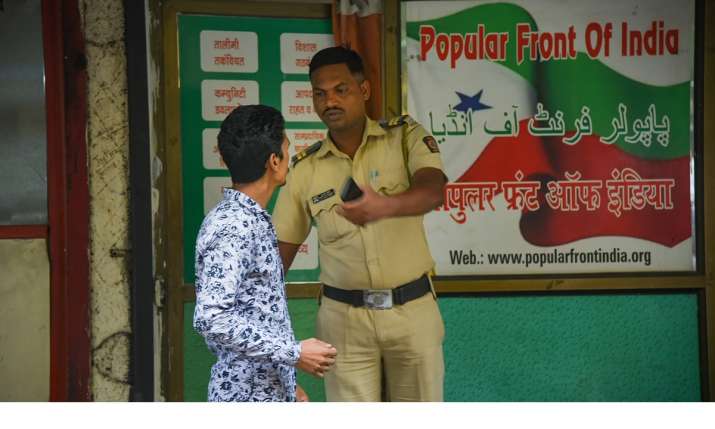 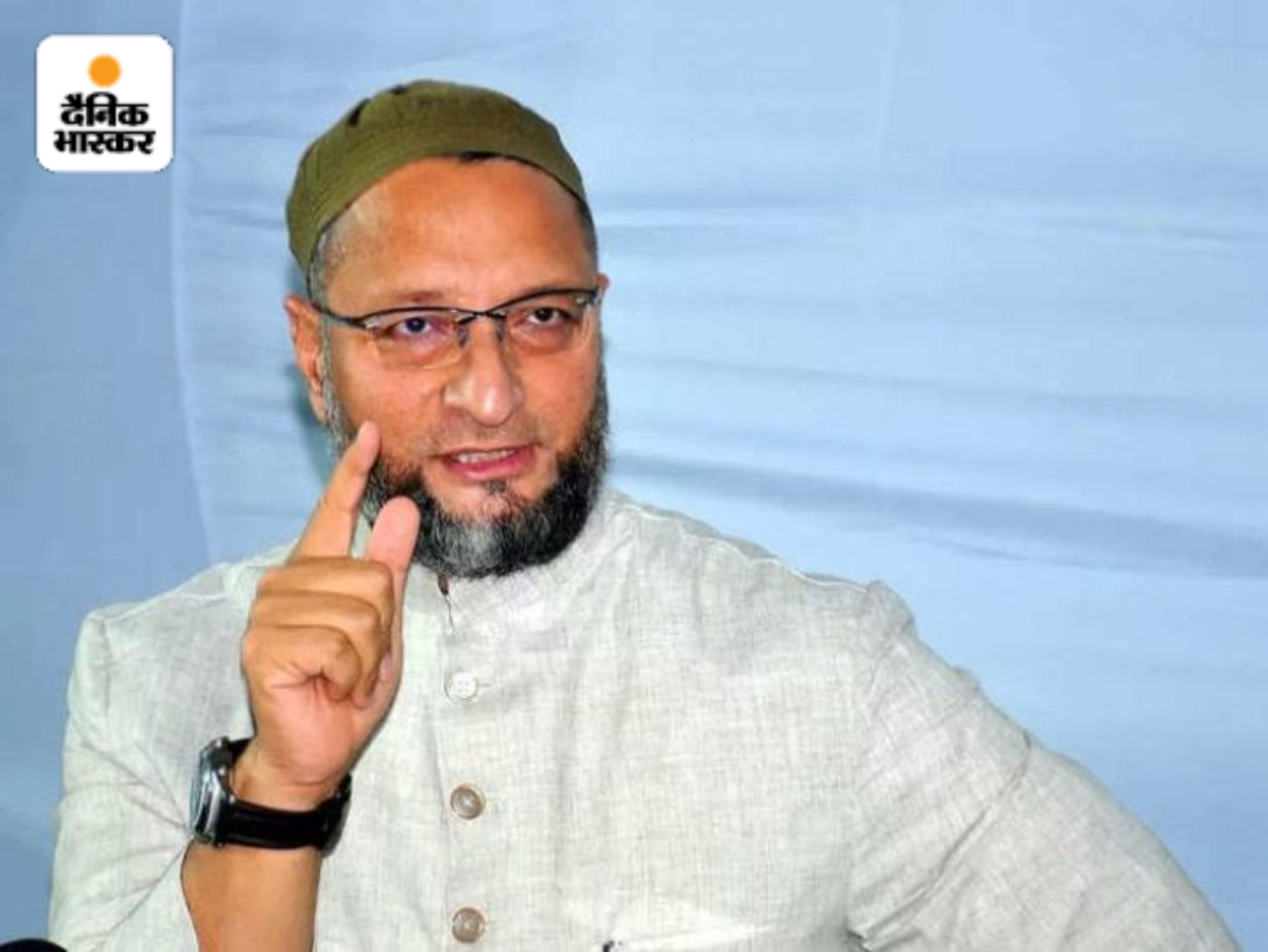 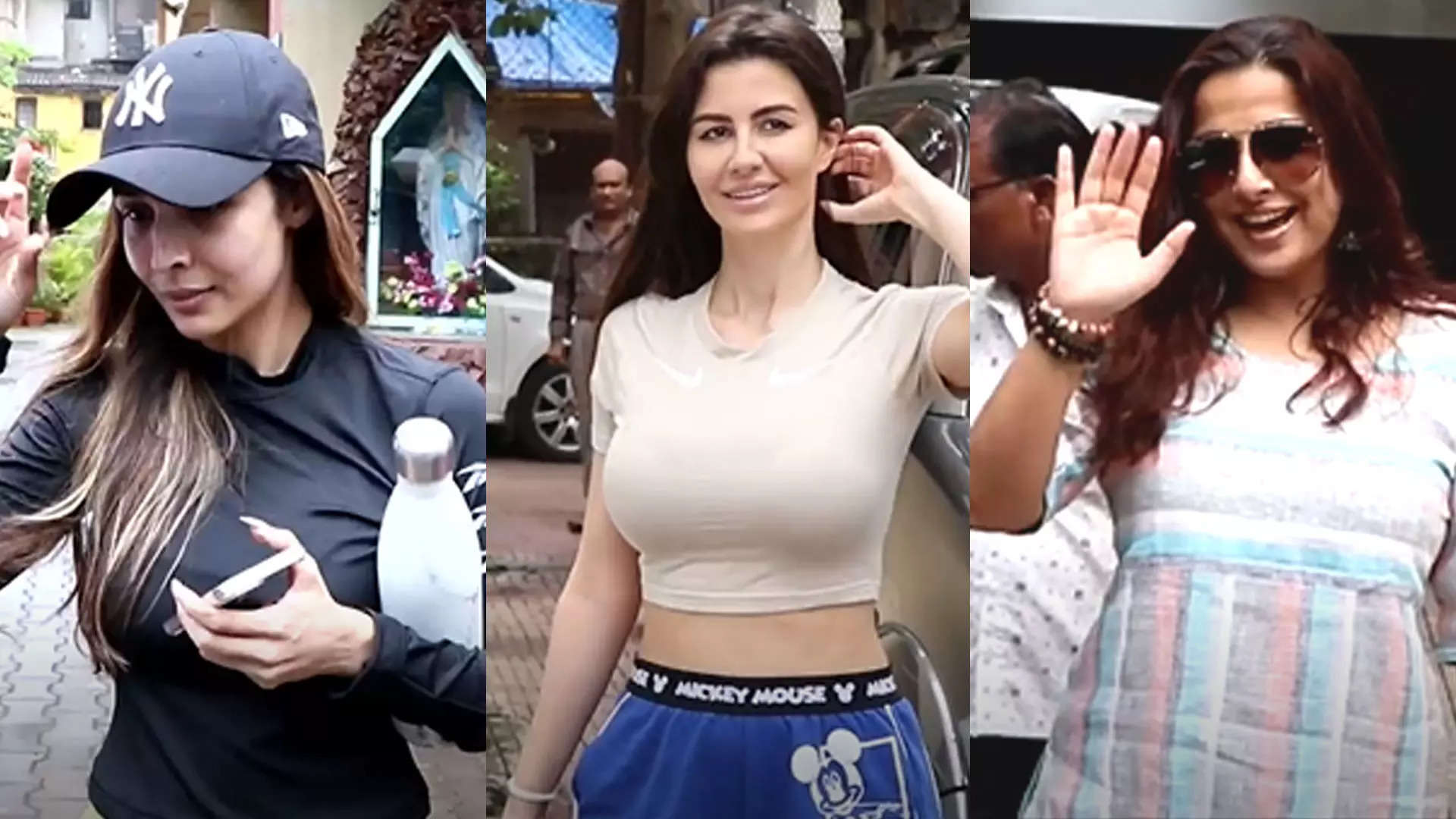 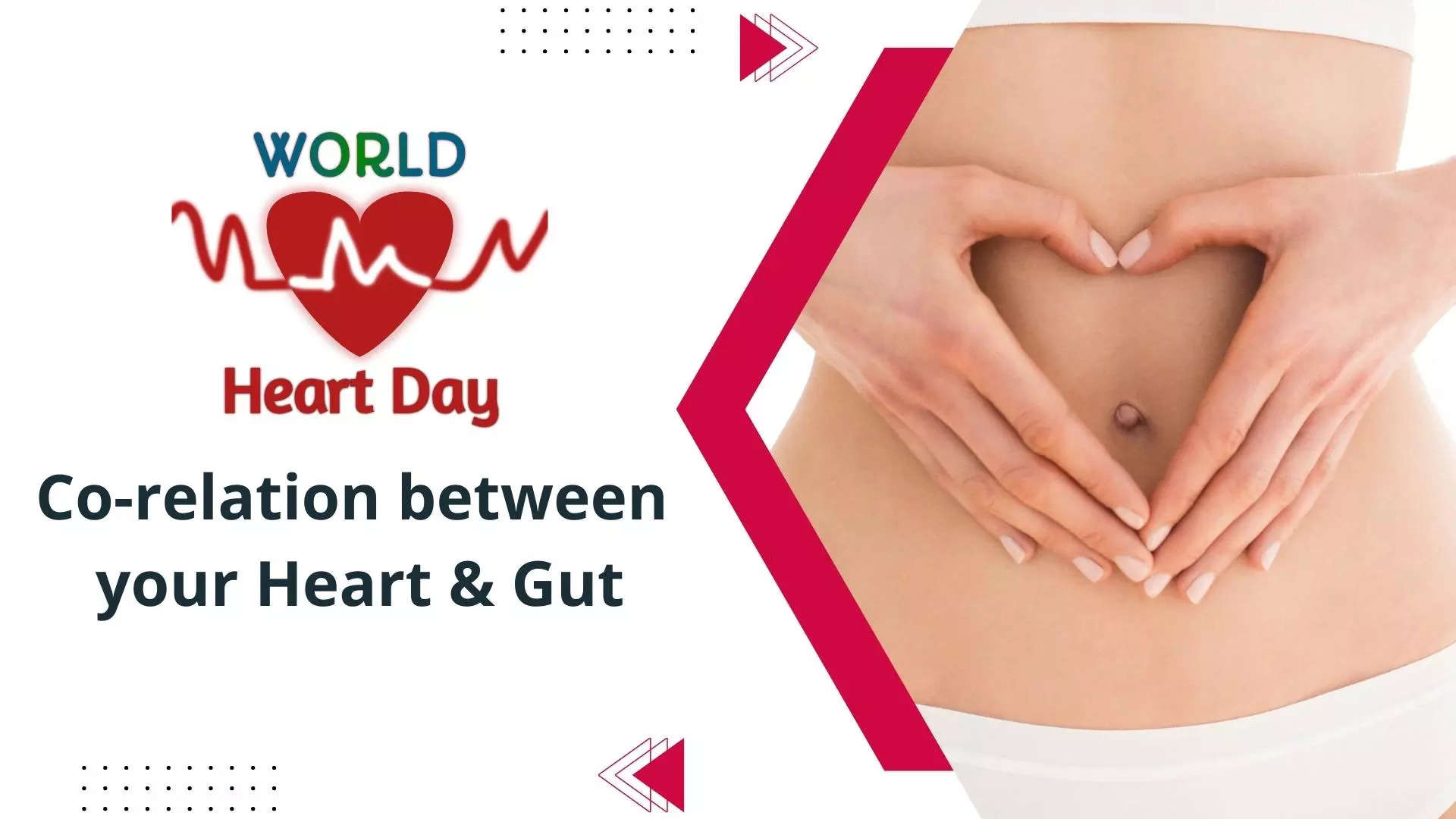