Actress Gayathri Patel, who has worked in Tamil films, is all set to make her Tollywood debut with the upcoming film ‘Cheddy Gang’. The actress will be seen essaying a character with strong external layers in the film. Considering that it is her first appearance in Telugu cinema, Gayathri is extremely excited and in an exclusive conversation with ETimes, the talented young actress expressed her joy over making her debut in Tollywood. 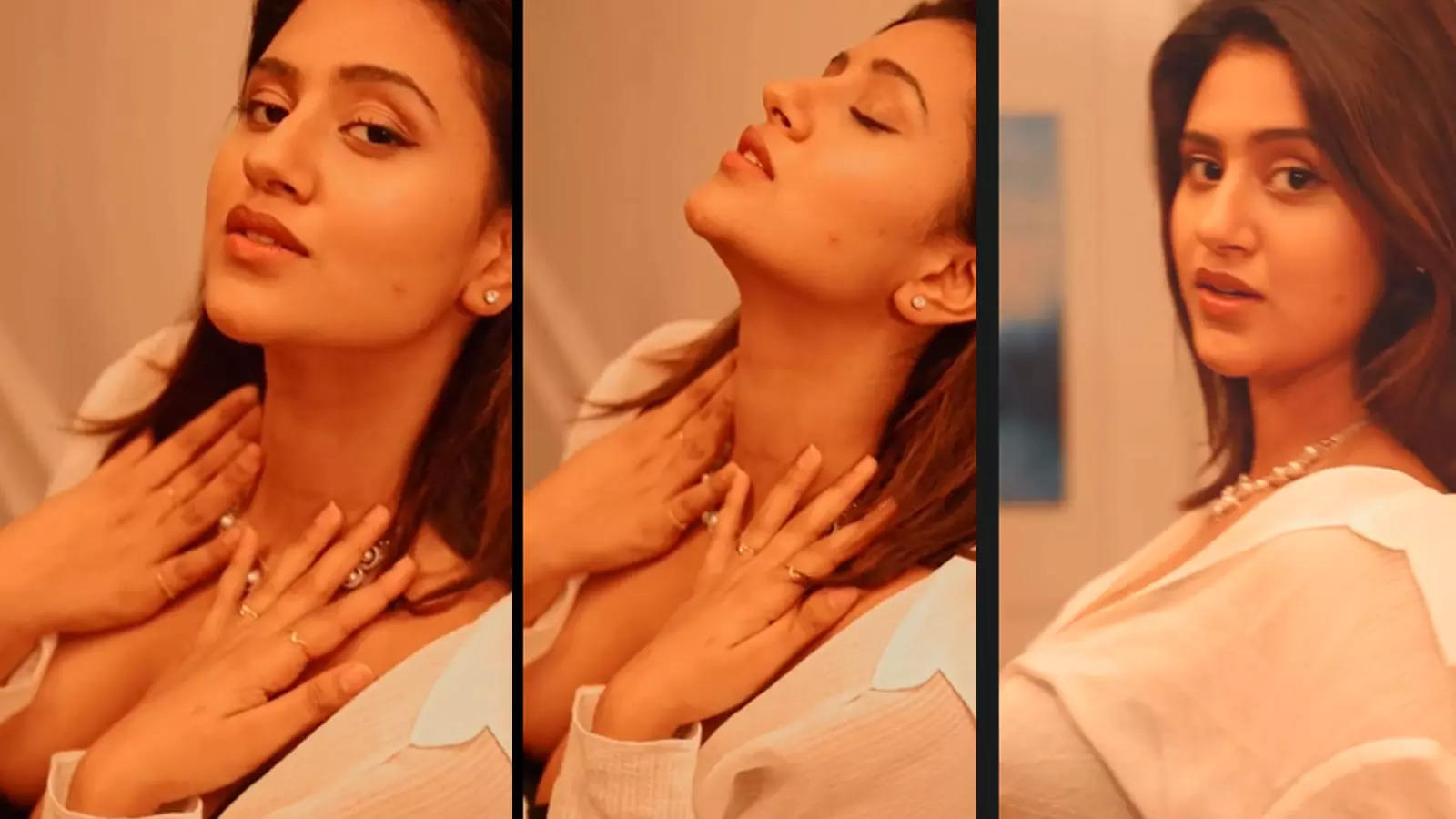 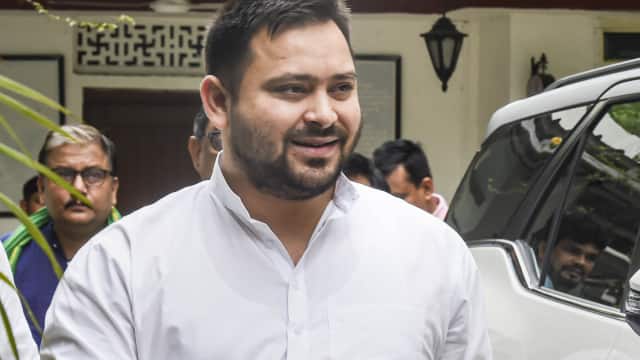 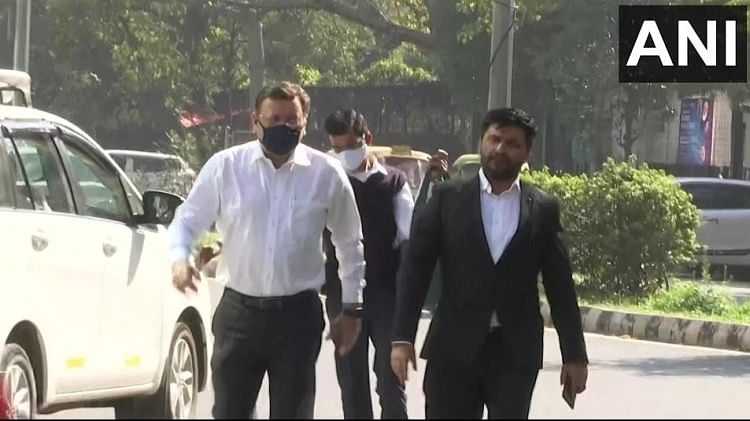 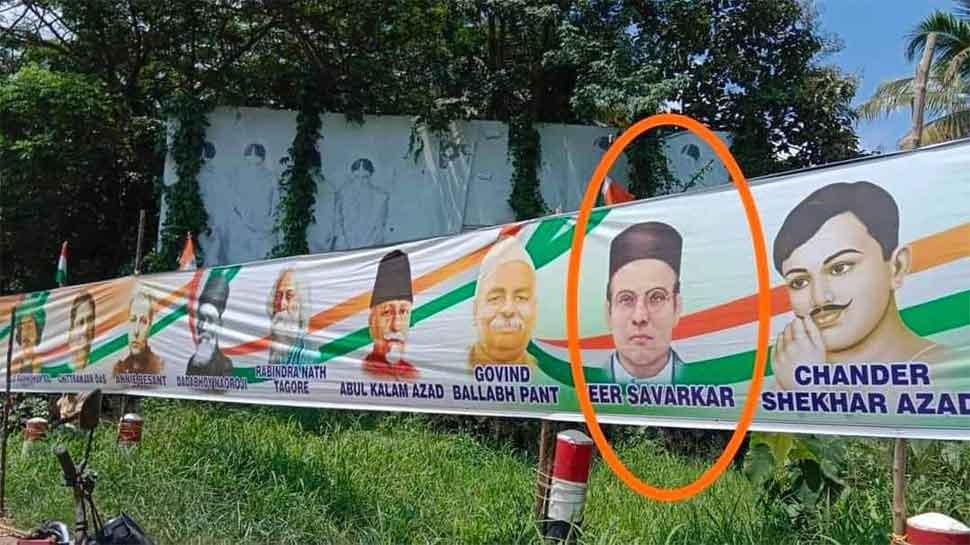 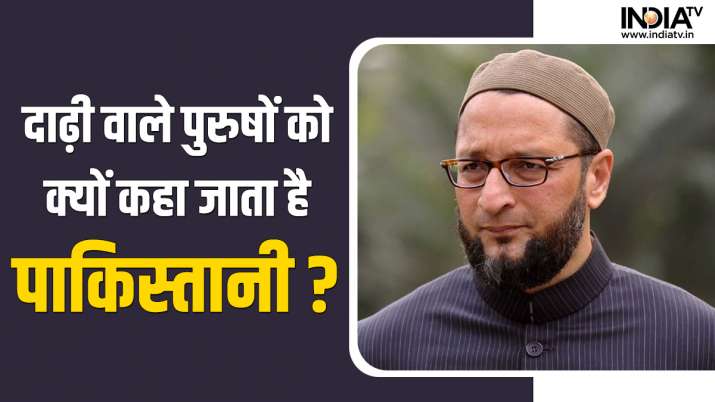 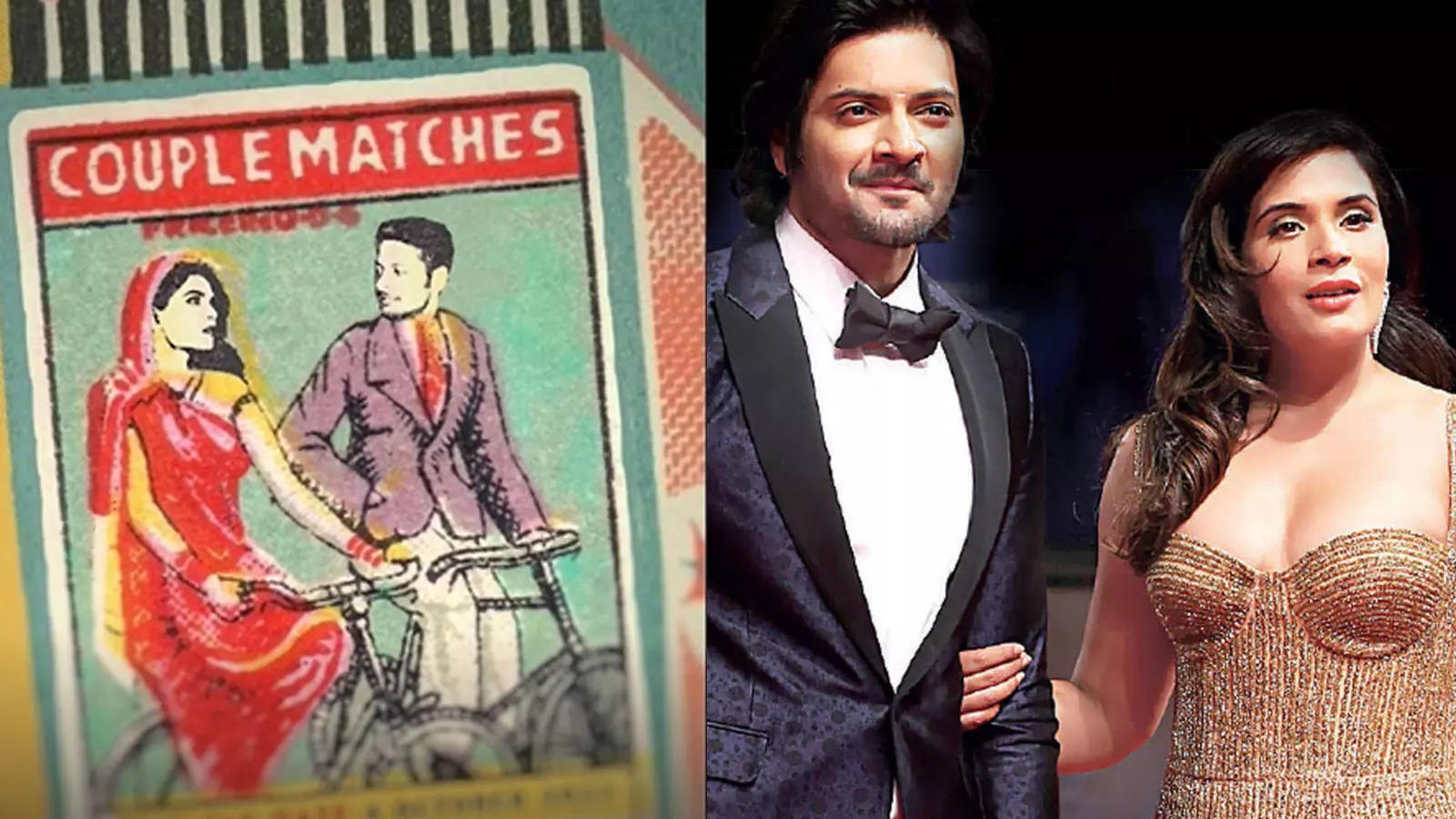 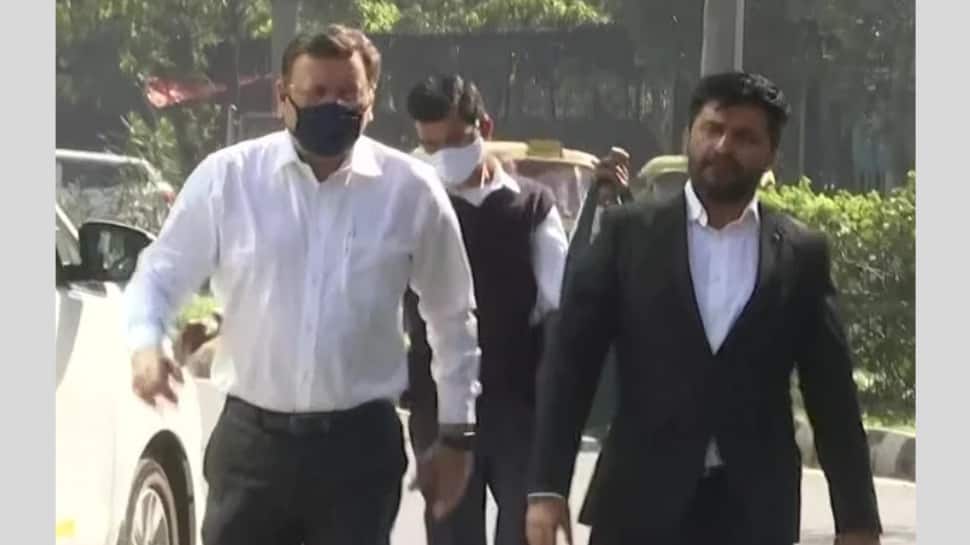