The wait is over for Google Pixel fans. The all-new Pixel 6 and Pixel 6 Pro are here. The completely redesigned Google phones are powered by Google Tensor, Google’s first-ever processor. Google claims that Tensor has been designed specifically around Google’s AI. Google Tensor SoC brings new capabilities to the two smartphone, and makes Pixel 6 and Pixel 6 Pro more helpful and personal. The Pixel 6 comes with 8GB of RAM, while Pixel 6 Pro has 12GB. The two phones will come with Android 12 out of the box.
Google 6 Pixel price
Google Pixel 6 starts at $599. Pixel 6 Pro, which boasts of more advanced capabilities and upgraded finishes, will be available at $899 onwards. The two phones are available for pre-order starting today (October 19) and will go on sale starting October 28.
New “distinct design”
Google claims distinct design for both the smartphones. Pixel 6 Pro is said to be inspired by the finishes you see in luxury jewelry and watches.
As per Google, Pixel 6 series phones are the highest rated phone for security. The duo include the next generation Titan M2TM, which works with Tensor security core to protect users sensitive data, PINs and passwords. The company has extended its support window to at least five years of security updates. This means that Pixel 6 series users will get security updates for at least 5 years.
(developing) 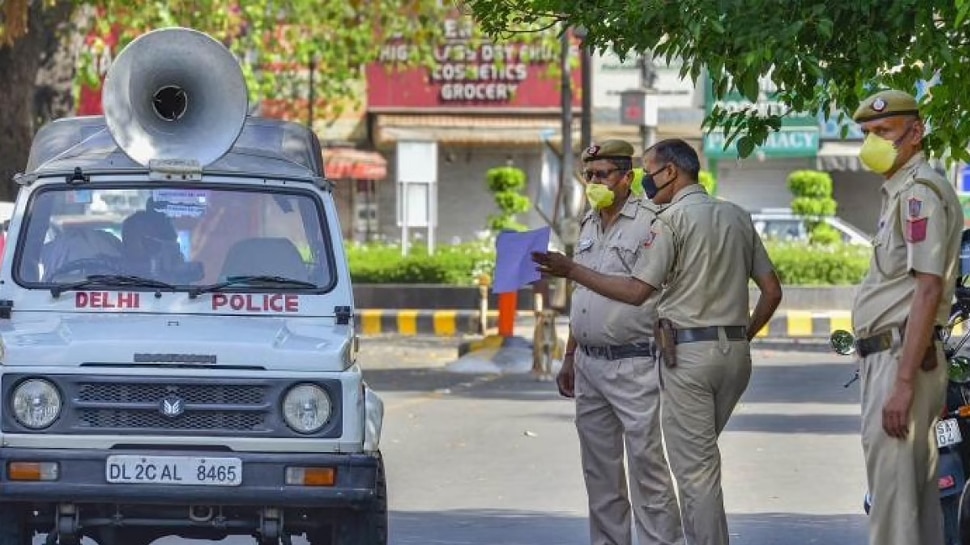 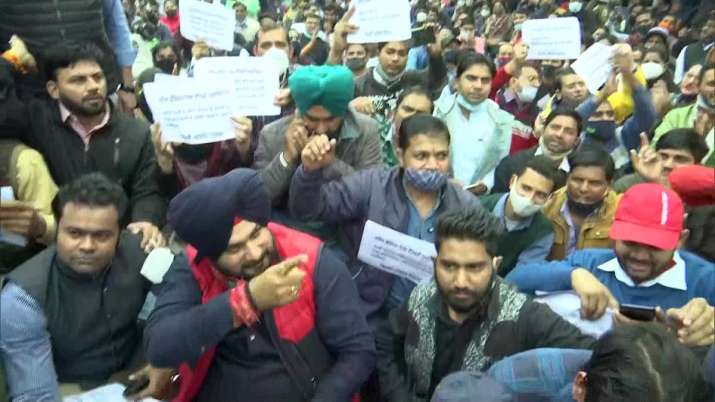 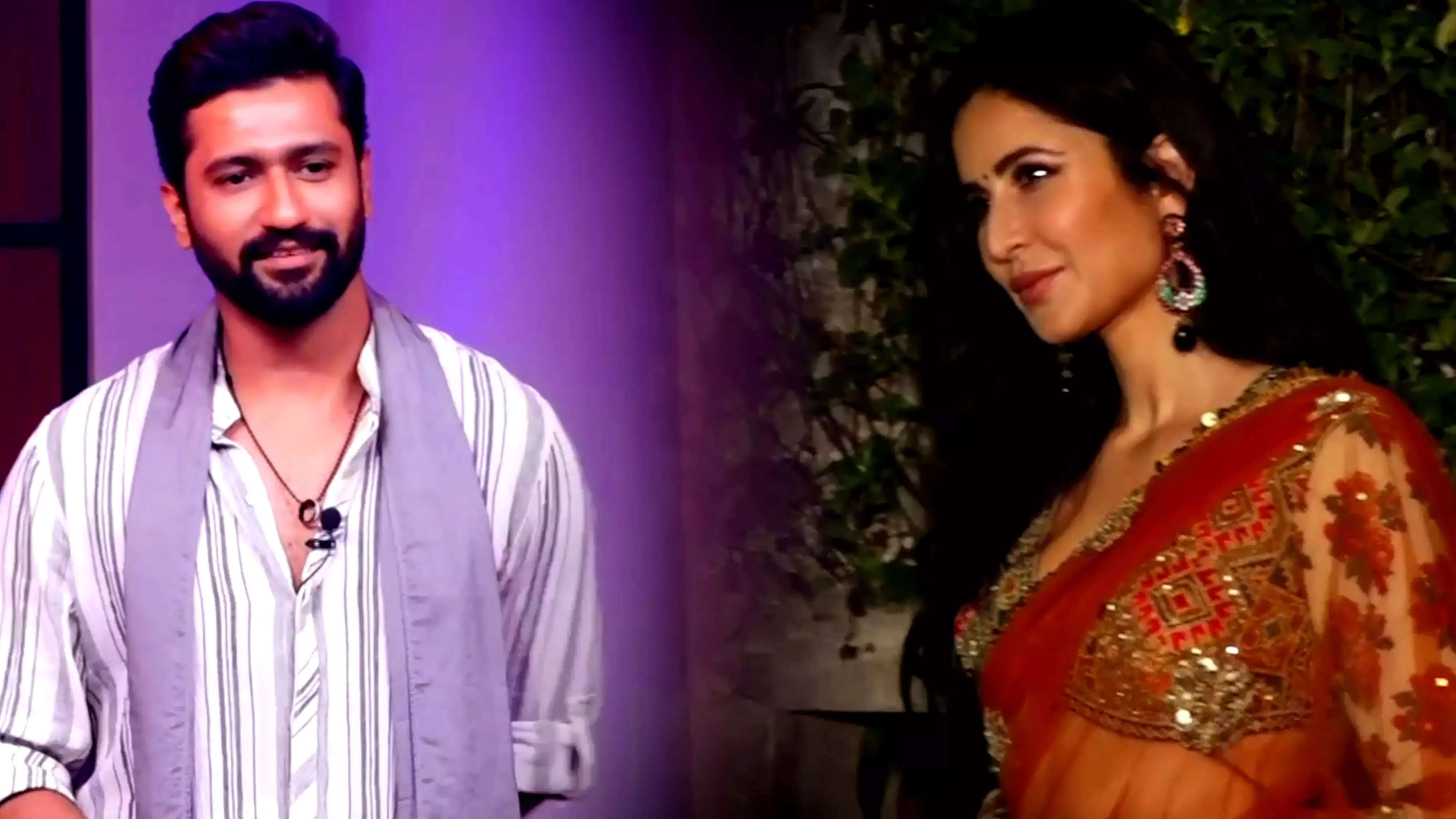