Skip to content
NEW DELHI: Finance minister Nirmala Sitharaman Tuesday told the Rajya Sabha that despite the recent increase in prices, the government and RBI are trying to ensure that inflation is controlled below 6%, and underlined that India’s macroeconomic fundamentals are strong.
“The Indian economy, compared to the situation in many of our peer groups and developed economies, is much better. Nobody is in denial about the price rise. We will look at the numbers as well as the ground level situation. According to numbers as well, we have a 2-6% inflation band, we are at 7%, with some effort. We have made sure RBI and government have taken enough steps to ensure that it is kept below 7%, ideally below 6%,” Sitharaman said, while responding to a debate on price rise.
Her response came after opposition MPs raised concerns over the rising inflation hurting the common man and asked the government to provide relief to the poor by reducing duties. Members of the ruling BJP, however, blamed global factors for inflation.
“You can have a narrative that you (the government) have collected so much tax and the poor are not getting anything. I will list out what we have done, and we would love to do more. An approach that ‘you have not done anything for the poor and you are here for Ambani and Adani’, is politicising the debate. All of us, some of us in the states and in our respective constituencies are trying to ensure that the poor get the benefits of the schemes. We are all contributing to the recovery process. I appeal to the House that we speak on facts and based on the dharatal (ground level) situation,” the FM said.
She also sought to put the record straight on the recent changes in GST, saying that the move to levy tax on unbranded and packed food items was based on a decision taken by the GST Council, which was not opposed by any of the states. She also said the states, including those ruled by the opposition parties, were part of the decision-making process at every level and the move was necessitated by “rampant misuse”.
The minister also said several states including Maharashtra, Jharkhand and West Bengal were levying tax on products such as lassi, chaas and paneer before GST kicked in. This led to the TMC walking out of Rajya Sabha.
Earlier, Raghav Chadha of AAP said, “The cost of food production for farmers in the past year has gone up by around 21 per cent. But his income has not gone up despite the assurances to double the farm income.”
BJP’s Sudhanshu Trivedi said India’s current inflation (7 per cent) is one of the lowest in the world. Over the fall of the Indian rupee against the US dollar, he said this is because the US federal reserve is hiking interest rates to contain inflation.
Rajani Ashokrao Patil of Congress said women were the most affected by price rise. Even LPG cylinders distributed under Pradhan Mantri Ujjwala Yojana are not being used. 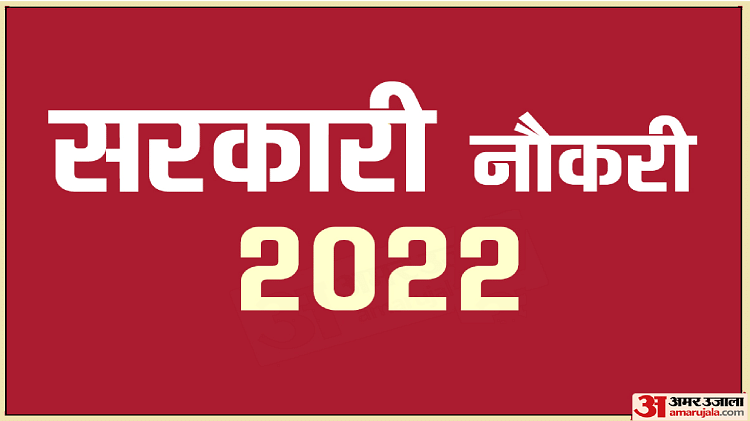 Cirkus teaser: Rohit Shetty, Ranveer Singh and company will take you to the 1960’s – Times of India