Skip to content
UNITED NATIONS: UN Secretary General Antonio Guterres has condemned the suspected drone attacks on Abu Dhabi‘s International Airport and a nearby industrial area in which two Indians and one Pakistani nationals were killed.
Three people were killed and six others injured on Monday in the suspected Houthi drone attack near the Abu Dhabi airport that sparked multiple explosions in the United Arab Emirates’ capital. The explosions were caused by “small flying objects”, possibly drones, that hit three petroleum tankers in Abu Dhabi, police said.
In a statement issued on Monday, Guterres called upon all parties to exercise maximum restraint and prevent any escalation amid heightened tensions in the region.
The Secretary-General condemns the attacks on Abu Dhabi’s International Airport and the nearby industrial Musaffah area, which reportedly caused several civilian casualties and have been claimed by the Houthis. Attacks on civilians and civilian infrastructure are prohibited by international humanitarian law, the statement said.
Asserting that there is no military solution to the conflict in Yemen, Guterres urged the parties to engage constructively and without preconditions with his Special Envoy Hans Grundberg and his mediation efforts with the aim to advance the political process to reach a comprehensive negotiated settlement to end the conflict in Yemen.
The Indian Embassy in the UAE said that the mission is in close touch with concerned UAE authorities for further details on the casualties.
“UAE authorities have informed that the explosion at Mussafah, near ADNOC’s storage tanks, has led to 3 casualties, which includes 2 Indian nationals. The Mission @IndembAbuDhabi is in close touch with concerned UAE authorities for further details,” the Indian Embassy in UAE tweeted. 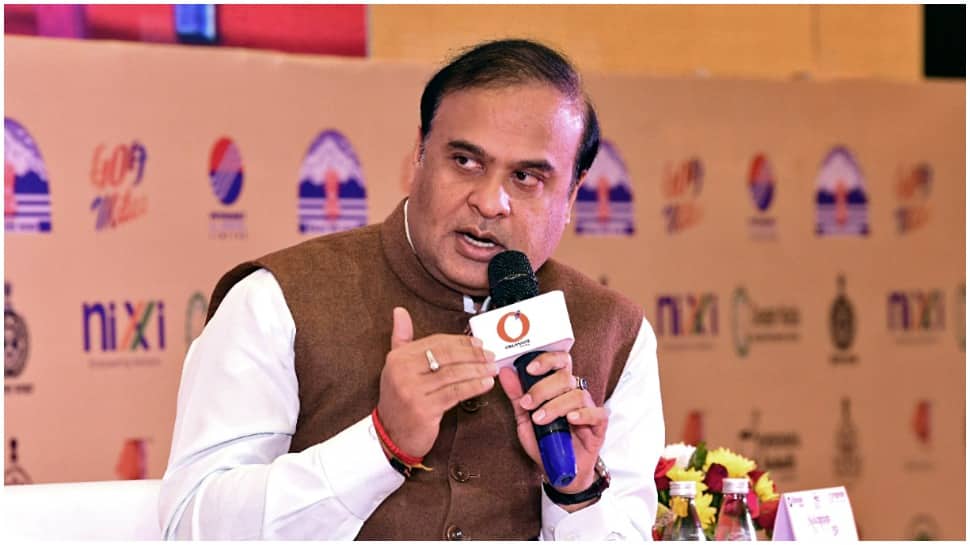