Skip to content
NEW YORK: A top executive of Chinese communications giant Huawei Technologies has resolved criminal charges against her as part of a deal with the US Justice Department that could pave the way for her to return to China and that concludes a case that roiled relations between Washington and Beijing.
The deal with Meng Wanzhou, Huawei’s chief financial officer and the daughter of the company’s founder, was disclosed in federal court in Brooklyn on Friday. It calls for the Justice Department to dismiss the case next December, or four years after her arrest, if she complies with certain conditions.
The deal, known as a deferred prosecution agreement, resolves a yearslong legal and geopolitical tussle that involved not only the US and China but also Canada, where Meng has remained since her arrest there in December 2018. Meng appeared via videoconference at Friday’s hearing.
The deal was reached as President Joe Biden and Chinese counterpart Xi Jinping have sought to minimize signs of public tension — even as the world’s two dominant economies are at odds on issues as diverse as cybersecurity, climate change, human rights and trade and tariffs.
A spokesperson for Huawei declined to comment, and a spokesman for the Justice Department in Washington did not respond to an email seeking comment.
Under then-President Donald Trump, the Justice Department unsealed criminal charges in 2019, just before a crucial two-day round of trade talks between the US and China, that accused Huawei of stealing trade secrets. The charges also alleged that Meng had committed fraud by misleading banks about the company’s business dealings in Iran.
The indictment accuses Huawei of using a Hong Kong shell company called Skycom to sell equipment to Iran in violation of US sanctions.
Meng, the daughter of Huawei’s founder, Ren Zhengfei, fought the Justice Department’s extradition request, and her lawyers called the case against her flawed. Last month, a Canadian judge didn’t rule on whether Meng should be extradited to the US after a Canadian Justice Department lawyer wrapped up his case saying there was enough evidence to show she was dishonest and deserved to stand trial in the US
Huawei is the biggest global supplier of network gear for phone and internet companies, and some analysts say Chinese companies have flouted international rules and norms amid allegations of technology theft. The company represents China’s progress in becoming a technological power and has been a subject of US security and law enforcement concerns.
It has repeatedly denied the US government’s allegations and the security concerns about its products. 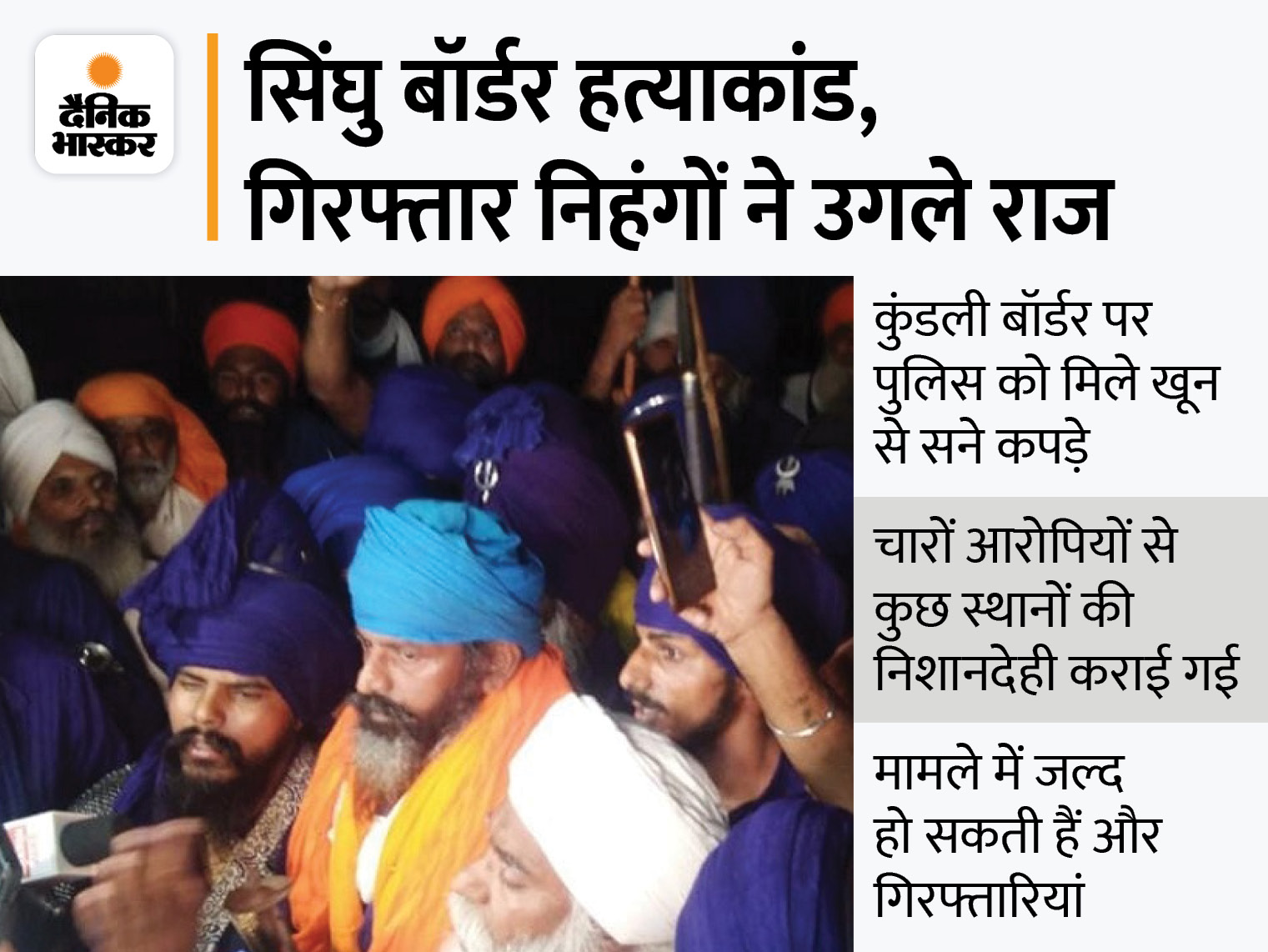