Skip to content
VASCO: Hyderabad FC underlined their credentials as one of the top contenders this season with a brilliant come-from-behind performance to beat Odisha FC 3-2 in the Indian Super League at the Tilak Maidan Stadium on Thursday.
Jerry Mawihmingthanga (45th) gave Odisha the lead at the stroke of halftime but Hyderabad put on a show in the second half with goals from Joel Chianese (51st), Joao Victor (70th) and Akash Mishra (73rd) in the space of 20 minutes.
Jonathas Cristian (84th) reduced the margin but it was too little too late as Odisha succumbed to a defeat and remained in seventh place.
Hyderabad consolidated their lead at the top with 23 points from 13 games although Kerala Blasters, sitting second, have two games in hand and are on 20 points.
The game got off to a cagey start as both teams lacked the cutting edge in the final third. Joao Victor’s effort from distance went wide for Hyderabad while top-scorer Bartholomew Ogbeche forced Arshdeep Singh into a good save.
Joel Chianese also hit wide from a Nikhil Poojary corner as Hyderabad tried hard to unlock the Odisha defence. Victor Mongil looked in solid touch for Odisha as he did well to block Ogbeche as the match neared the half-hour mark.
Odisha were not doing enough to test Laxmikant Kattimani in Hyderabad goal before Jerry scored against the run of play, turning in a Nandhakumar Sekar low cross at the front post past Kattimani.
At half-time, Hyderabad were behind despite creating more chances and being the better team. Post the breather, the Manolo Marquez-coached team started on the front foot and it took them six minutes to draw level as Chianese leapt high to nod in a Akash Mishra cross after the full-back bombed through the left flank to whip in a sumptuous cross.
Odisha tried hard to get back their lead as Jerry struck from distance after spotting the keeper off his line but to no avail.
They were in for more misery as Hyderabad rode a brilliant strike from Joao Victor to go 2-1 up. Victor received a pass from Asish Rai, turned and shot first time as the ball arrowed past the keeper and bulged the net.
Three minutes later, Hyderabad threatened to take the game away from Odisha. Yasir Mohammad swung in a lovely ball from a free-kick inside the box where a lurking Mishra applied a deft flick past the keeper and into the back of the net.
Odisha were not ready to throw in the towel just yet when Jonathas fired home a powerful shot past Kattimani after he was fed by Redeem Tlang to throw the game wide open in the dying minutes. 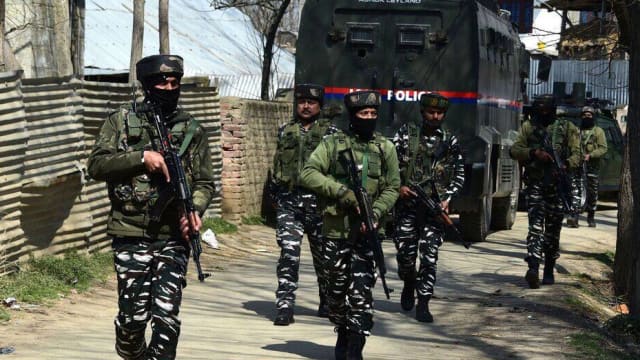 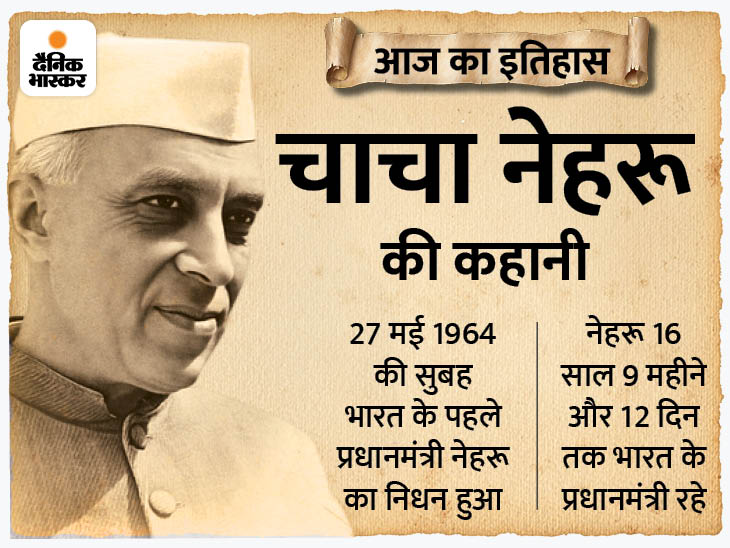 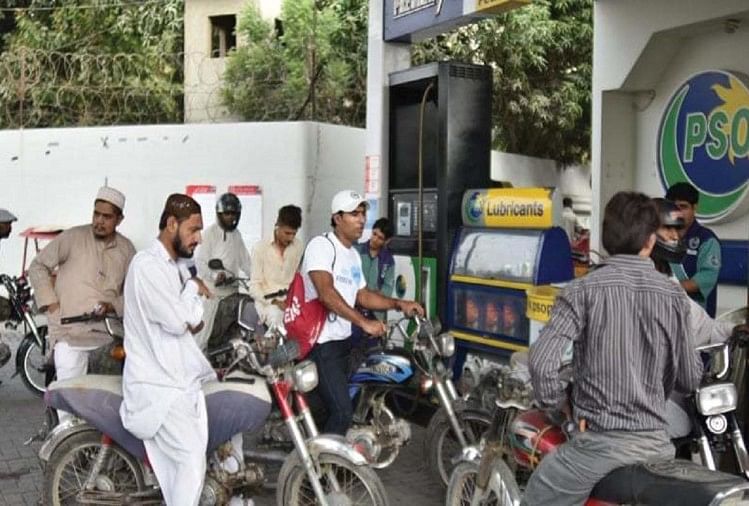 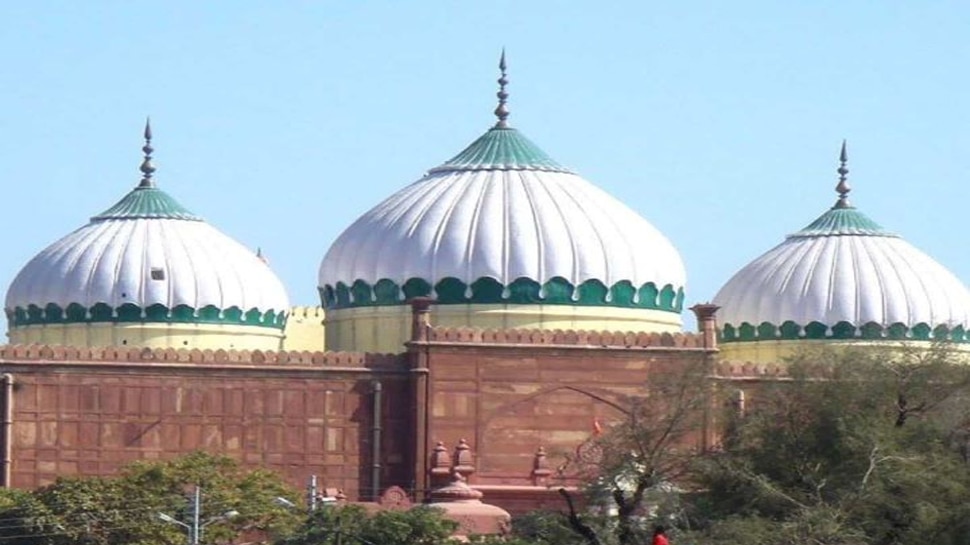 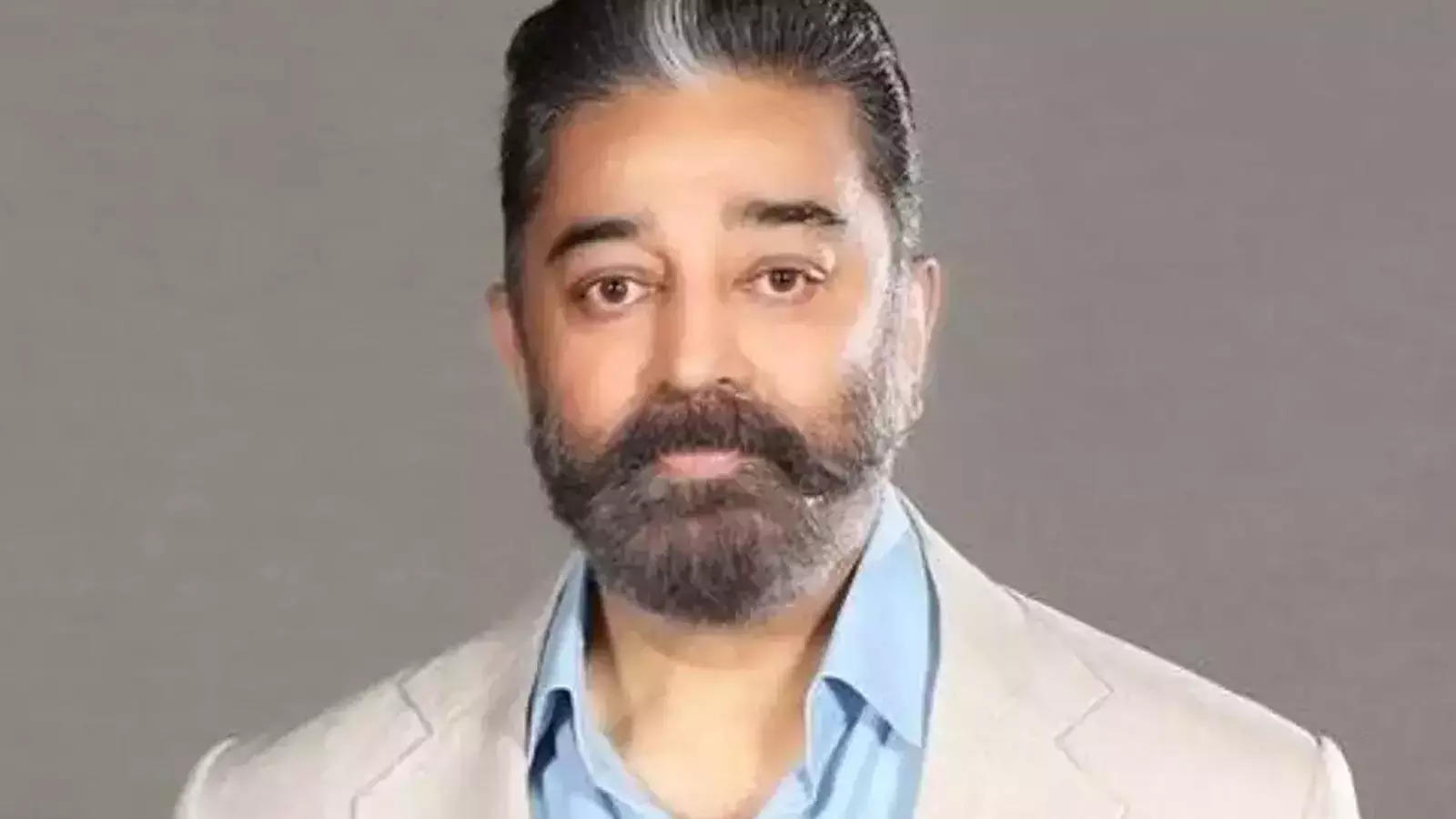 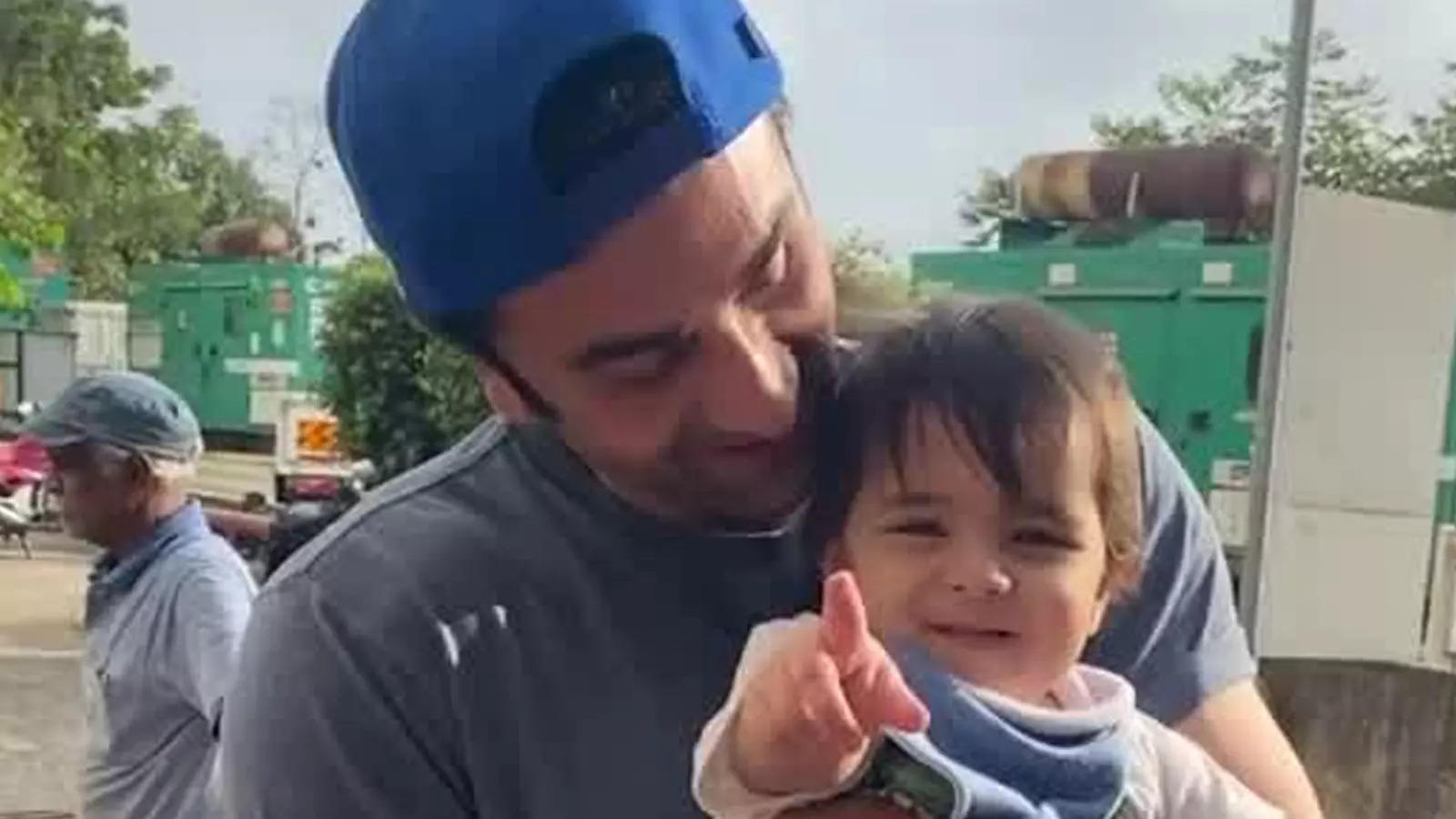