New Delhi: In a major push to induct indigenously developed weapon systems, the Indian Air Force has moved a proposal worth over Rs 1,400 crore to the government for acquiring Rudram next-generation anti-radiation missiles (NGARM) to search and destroy enemy radar locations, informed defence officials. “A proposal for acquisition of advanced missiles developed by the Defence Research and Development Organisation is with the Defence Ministry and a high-level meeting would soon be taking a call on it,” defence officials told ANI. The next-generation anti-radiation missiles have already been tested by the Indian Air Force from its Sukhoi-30 fighter aircraft fleet and can destroy enemy radar locations during conflicts, they said.


The destruction of radar systems can help the Indian Air Force to strike targets without detection, the officials said. The NGARM can be fired from IAF fighters like the Sukhoi-30 and the Mirage-2000. It is accurate and has been developed with the capability to even track a radar system even if it is not operating. NGARM is India`s first indigenously developed anti-radiation missile that has a speed of Mach two or twice the speed of sound.


The tactical, air-to-surface anti-radiation missile is equipped with a passive homing head that tracks sources of radiation of a wide range of frequencies. It can lock into a target not only before launch but also after it has been launched. The NGARM induction would be a big boost for the Indian Air Force as it would help the force prepare for future wars with indigenous weapon systems.


Recently, Air Chief Marshal VR Chaudhari stated that based on lessons learnt from the Ukraine-Russia war, the Indian Air Force would be focusing on inducting `made in Indian weapons.’ 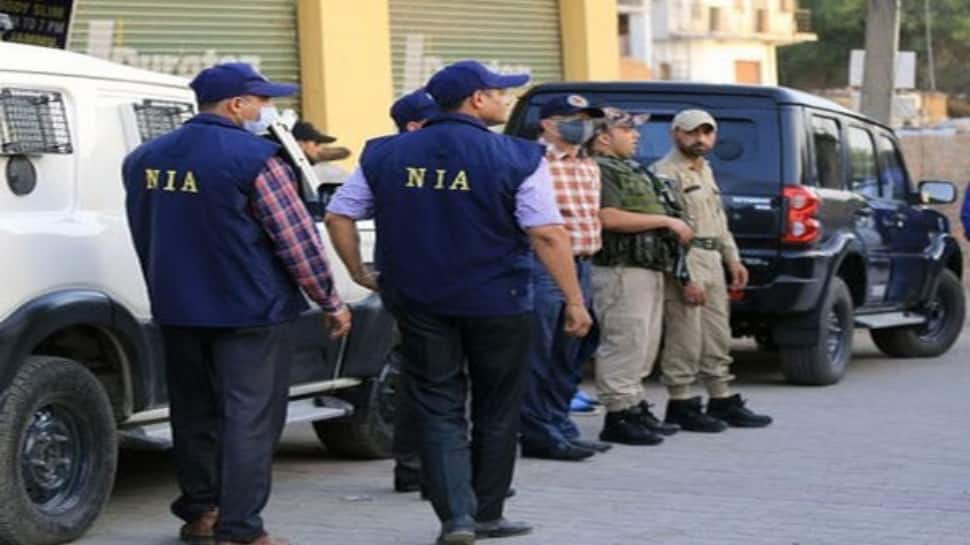 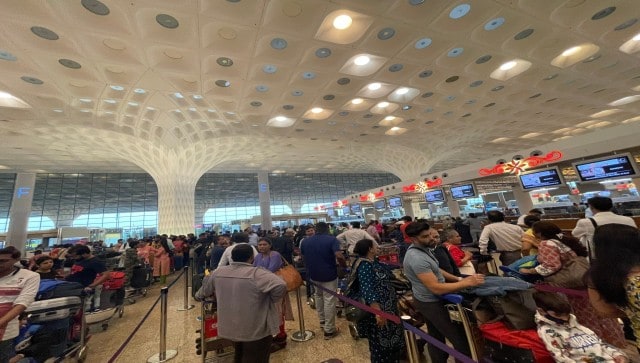 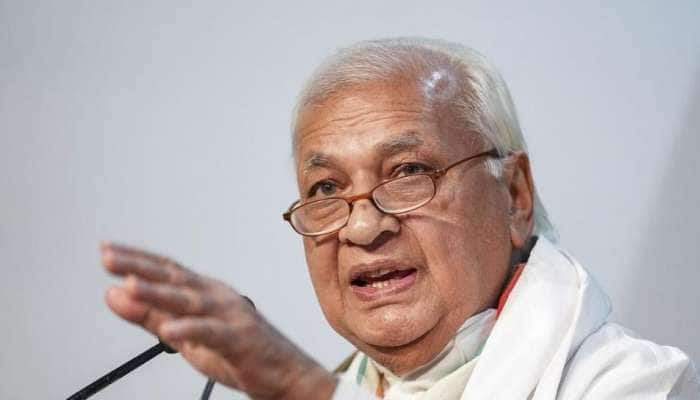 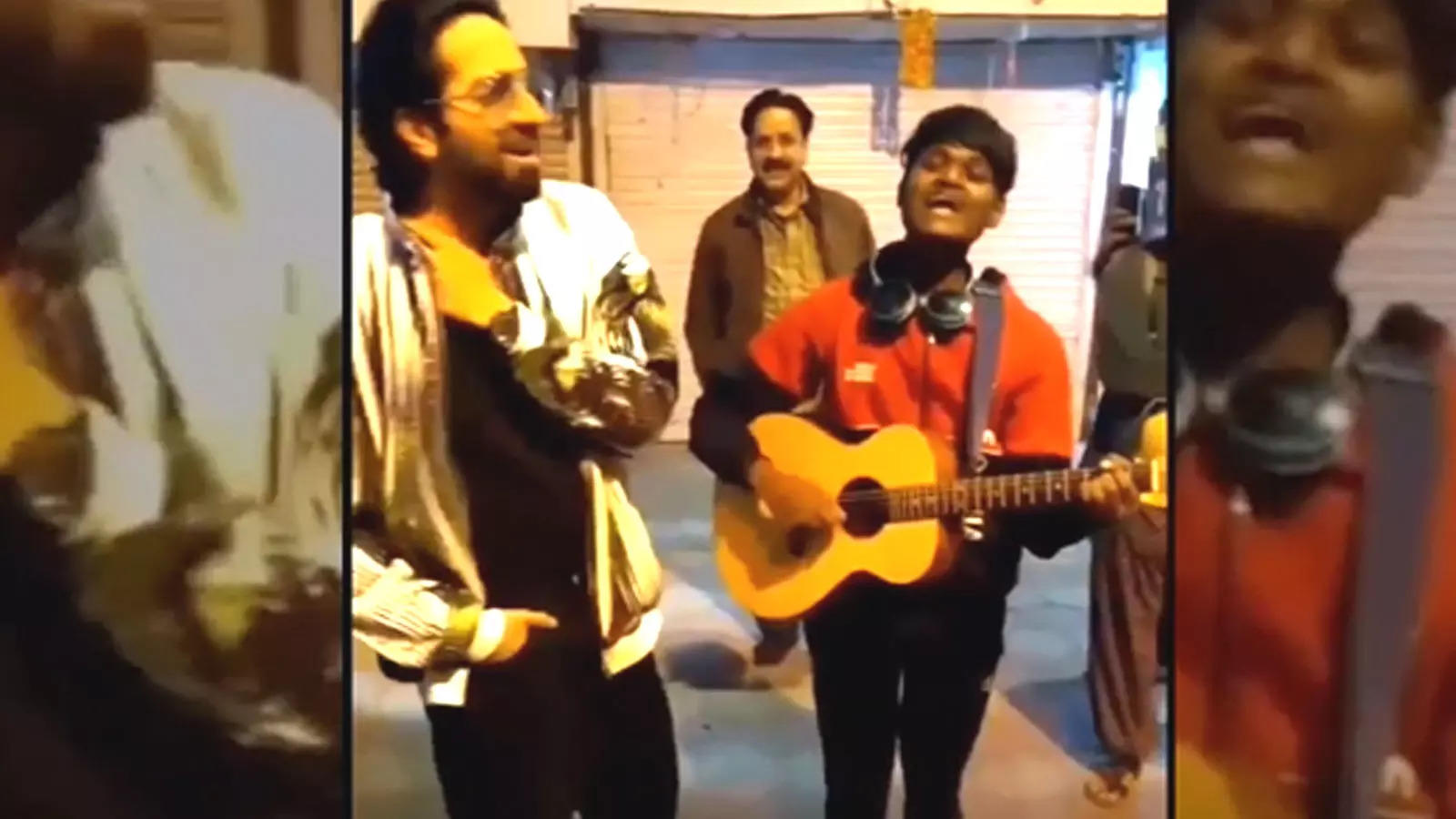