Speaking at a town hall organised by CNN-News18 on Saturday, the external affairs minister said that he would disagree that the 15 rounds of talks have not been fruitful. They have resulted in many of the friction points being resolved, he said India will never allow China to make unilateral changes to the Line of Actual Control, External Affairs Minister S Jaishankar said at a town hall organised by CNN-News18 on Saturday.

Upon being asked why the 15 rounds of talks with China have not borne results, the external affairs minister said that while the answer would depend on what one means by ‘expected results’ but he disagrees that they have not been fruitful.

“We have negotiated on the friction points and many of the friction points have been resolved. We are very clear on one thing, we won’t allow any unilateral changes to the LAC. People in the country trust our PM, he will never compromise on it,” Jaishankar said

On 15 June, 2020 a deadly clash broke out between the Indian troops and the Chinese People’s Liberation Army (PLA) soldiers in Ladakh’s remote Galwan Valley in which 20 Indian soldiers were killed and an undisclosed number of Chinese troops lost their lives. And since then the India-China relationship has nosedived.

Even though two years have passed since the deadliest clash in 45 years between Indian and Chinese troops, the two countries are still engaged in talks for the disengagement process along the Line of Actual Control (LAC). But an early resolution to the standoff is nowhere in sight.

India has maintained that ties cannot return to normal until troops are pulled back on the disputed border, a position also conveyed by Jaishankar during his meeting with Chinese counterpart Wang Yi last March.

The external affairs minister also took on a question on whether global perception about India has changed given its stance on the Russia-Ukraine war. India has abstained on at least eight United Nations votes and draft resolutions condemning Russia, and always insisted that a solution be found through dialogue and diplomacy.

He said, India’s history with Russia is different from that of America, Japan or Australia and everybody in the Quad does not have an identical position on everything. If that was the case he could ask the other three members of the Quad why their positions on Pakistan are not exactly the same as India’s.

“We are today in a pragmatic, get-on-with-it world where you look for people with whom at a very basic level your interests match, and we have a common agenda. For example, the Quad is Indo-Pacific centered. It does not extrapolate into something else.

“Part of the reason why Quad has worked is that the four of us have given each other that degree of latitude and understanding,” he explained.

With input from CNN-News18 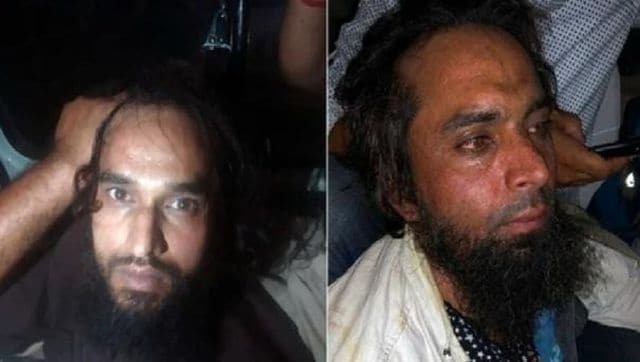