NEW DELHI: India has suggested to Pakistan that the talks for discussing pending issues under the Indus Water Treaty (IWT) be held through video-conferencing in view of the coronavirus pandemic, but Islamabad has been insisting that the parleys be conducted at the Attari check post, sources said on Sunday.
In a letter last week, the Indus Commissioner of India told his Pakistani counterpart that it is not conducive to hold the meeting at the Attari Joint Check Post due to the pandemic.
On Pakistan’s request, a meeting was scheduled in last week of March to discuss pending issues under the Indus Water Treaty. However, it was deferred due to current pandemic.
Considering the fact that it may take some time for the situation to normalise and international travel to resume, the Indian Commissioner, in the first week of July, proposed to hold the meeting through video conference or any alternative means, sources said.
In response, the Pakistan Commissioner, in his letter sent in last week of July, insisted on holding the conventional meeting at Attari Joint Check Post instead.
“The Indian Commissioner responded stating that the situation in India is still not conducive for travelling of his delegation and holding the meeting at Attari JCP as proposed by his counterpart and may take some time to allow such meeting at Attari JCP or New Delhi as desired by Pakistan,” a source said.
The Indian Commissioner also requested the Pakistan side to consider holding a virtual meeting as a viable option to discuss the pending and new issues, sources added.
They noted that even the diplomatic talks with other countries have been taking place through virtual meetings and the Indus meeting can take place in a similar manner.
Currently, one of the pending issues between the two sides is the disagreement over the Kishenganga and Ratle hydroelectricity projects.
The Kishenganga project had been in operation since 2018 while work on Ratle stands abandoned since 2014 due to a contractual dispute between the Jammu and Kashmir government and the contractor.
After prolonged negotiations, India in 2016 sought appointment of a neutral expert to resolve this issue while Pakistan made a request for appointment of a Court of Arbitration (COA).
In November 2019, after a meeting of the Indian delegation headed by Jal Shakti Ministry Secretary with the World Bank to explore a way forward, it was agreed that the matter may be discussed by the two commissioners as per the Treaty provisions to decide the mode of resolution – by the CoA or a neutral expert.
The World Bank initially proceeded with both the process of appointment of a neutral expert and constituting the Court of Arbitration but later, in December 2016, it instituted a ‘pause’ on both the processes to allow the two parties to bilaterally choose one option with the help of its good offices, sources said.
Under the Treaty, the World Bank only has a procedural role and there is no provision for the global financial institution to take an independent decision in this regard.
The pause is still continuing. In between two trilateral meetings at the secretary-level were held in Washington at World Bank office in August and September 2017 but the logjam persisted, the sources added.
After the November 2019 talks, the Indian Commissioner invited his Pakistani counterpart in February 2020 to hold the meeting of the Permanent Indus Commission.
The meeting was scheduled in March but had to be postponed due to the pandemic.
The Permanent Indus Commission, formed under the Indus Waters Treaty, was signed between India and Pakistan in 1960. Indus commissioners of both the countries act as representatives of the respective governments for the Treaty matters
The Treaty provides for both the commissioners to meet at least once every year, alternately in India and Pakistan.
It specifies that the waters of three eastern rivers namely Ravi, Beas and Sutlej, have been allocated exclusively to India.
The western rivers, namely Indus, Chenab and Jhelum, are for Pakistan with India given some rights like agriculture, navigation, domestic use and also the unrestricted rights to develop hydroelectric power projects within the specified parameters of design and operations. 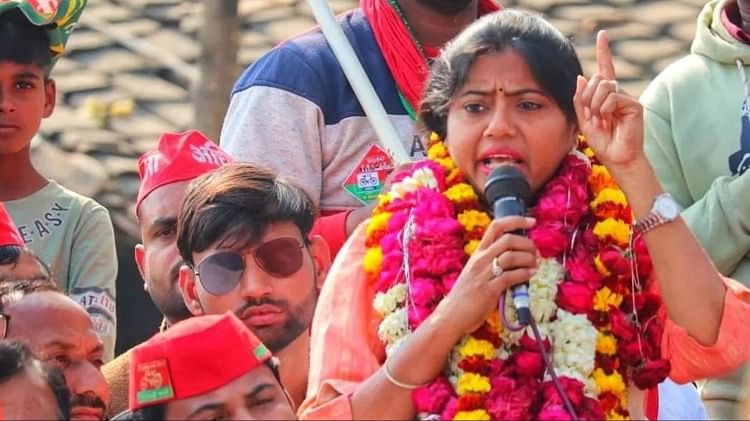 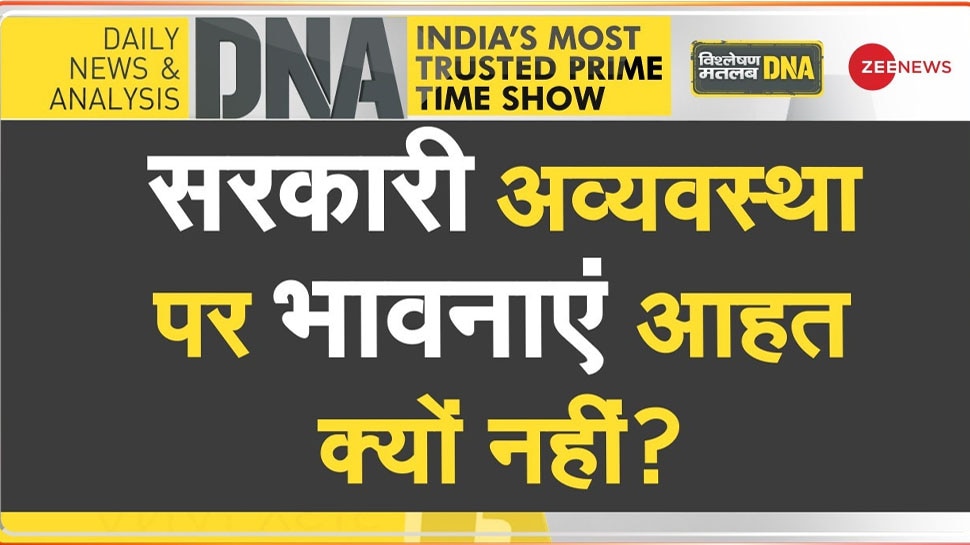 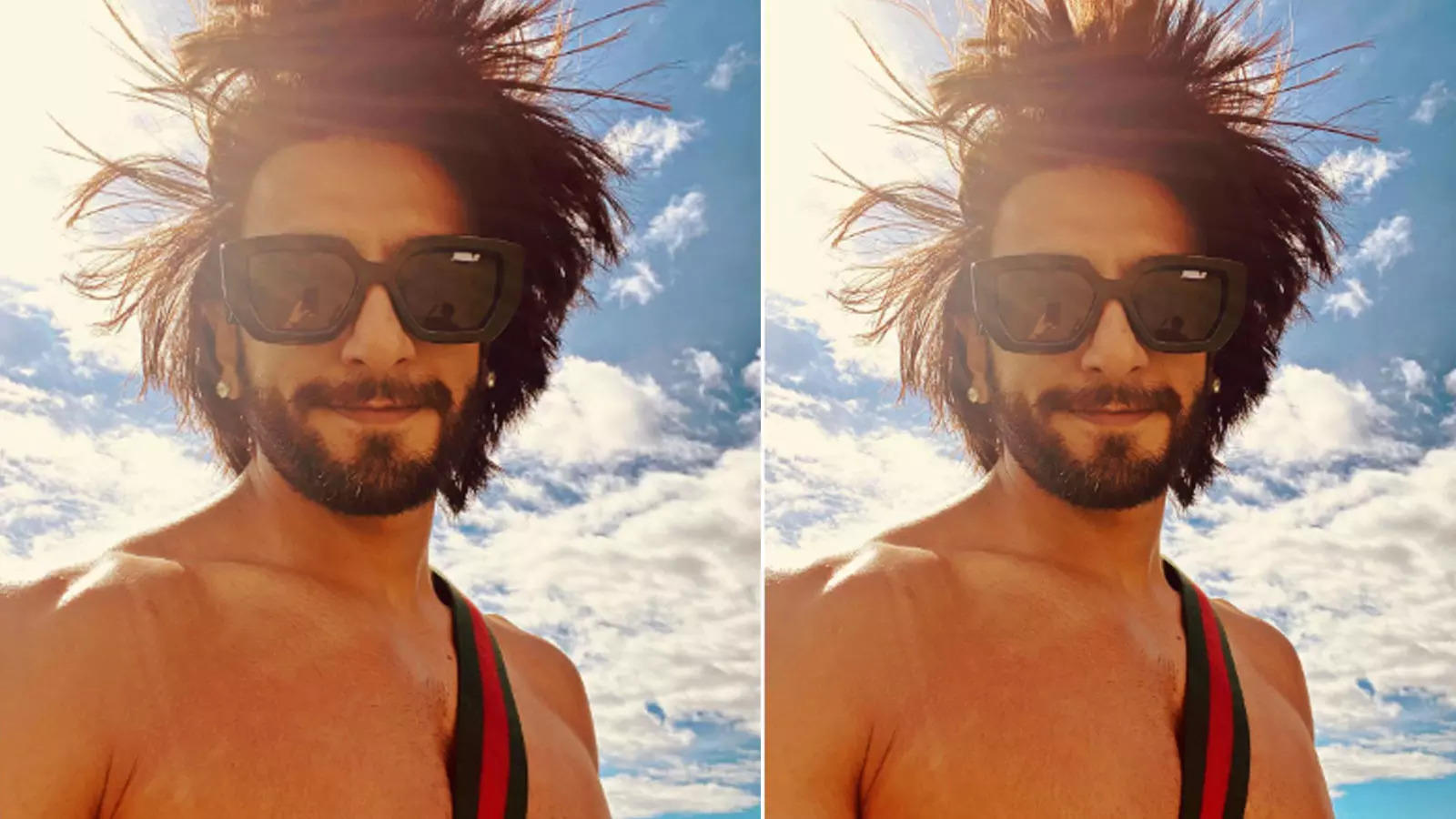 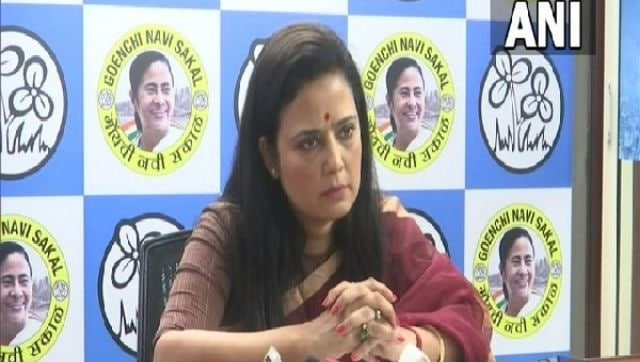