Skip to content
NEW DELHI: As taxpayers face technical glitch on the GST portal, the government on Tuesday said it is considering extending the April tax payment deadline and has directed Infosys for early resolution of the problem.
The Central Board of Indirect Taxes and Customs (CBIC) said a technical glitch has been reported by Infosys in generation of April 2022 GSTR-2B and auto-population of GSTR-3B on portal.
“Infosys has been directed by Govt for early resolution. Technical team is working to provide GSTR-2B & correct auto-populated GSTR-3B at the earliest,” the CBIC tweeted.
GSTR-2B is an auto-drafted Input Tax credit (ITC) statement which is available to every GST registered entities based on the information furnished by their suppliers in their respective sales return form GSTR-1.
GSTR-2B statement is usually made available to businesses on the 12th day of succeeding month, based on which they can claim ITC while paying taxes and filing GSTR-3B.
GSTR-3B is filed in staggered manner between 20th, 22nd and 24th of every month for different categories of tax payers.
“Considering the difficulties faced by taxpayers in filing their GSTR-3B for the month of April 2022, a proposal to extend the due date of filing GSTR-3B for April 2022 is under active consideration,” the CBIC tweeted.
On Sunday, GST Network, which provides the technology backbone for Goods and Services Tax, had issued an advisory saying that in a few cases, certain records are not reflected in the GSTR-2B statement for the period of April 2022 and asked taxpayers to file GSTR-3B return on self-assessment basis.
“The technical team is working to resolve this issue for the impacted taxpayers and generate fresh GSTR-2B at the earliest. In the interim, affected taxpayers interested in filing GSTR-3B are requested to file the return on self-assessment basis using GSTR-2A,” the GSTN had said.
GSTR-2A is a system generated statement of inward supplies.
In 2015, Infosys was awarded a Rs 1,380 crore contract to build and maintain the GST system.
AMRG & Associates Senior Partner Rajat Mohan said “technical glitches on the portal would derail the tax filings for millions of taxpayers in the current month. For the benefit of all the businesses, the government must either extend the timelines for tax filings or waive the late fees payable on delayed filings”. 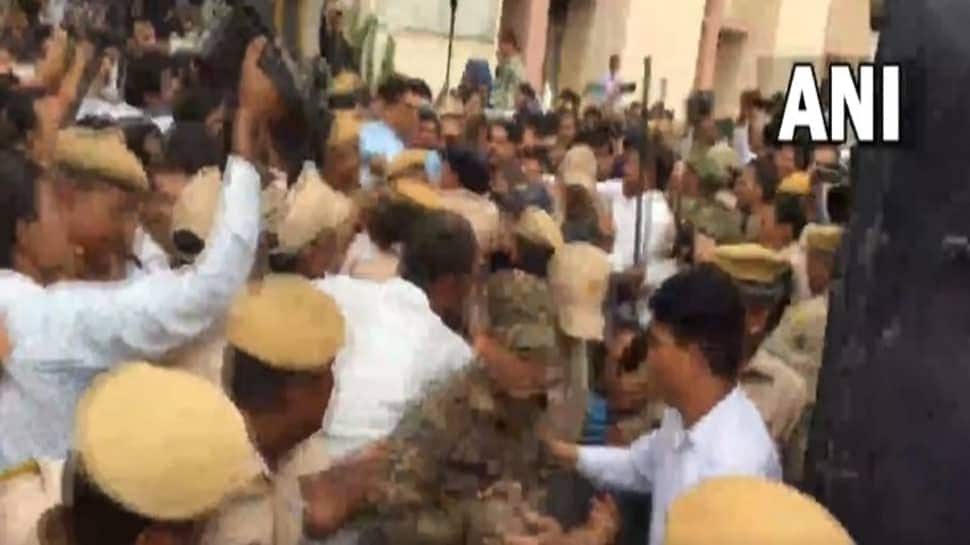