MUMBAI: Stuck between a rock and a hard place, Indian cricket – already the softest target for those who have wanted to milk it for their most perverse and morbidly conceited reasons – is once again staring down the proverbial barrel.
A little more than a month to go for one of the world’s biggest sports properties to begin in a season that’s been so massively dictated by the wrath of a raging pandemic, the Indian Premier League (IPL) is once again caught in a quagmire of pathetic proportions.
Severely fractured by Vivo India’s exit as title sponsor – a development that has cost the IPL’s coffers a dent of Rs 440 crore this year – the league is now facing questions from unsolicited fronts on some of its other sponsors.
“Big trouble for BCCI, now calls to drop PayTM, Byju’s & Dream 11“, read a headline, echoing strongly parochial and baseless sentiments that have been in the air for over a fortnight now.
All the three sponsors – PayTM is the IPL’s umpire partner and BCCI’s title sponsor; Dream 11 is an official partner with BCCI as well as the IPL; E-learning start-up Byju’s is Team India’s jersey sponsor – bring anywhere close to Rs 400 crore to the Indian cricket every year.
“Do these guys even realise these are Indian companies, with Indian employees and Indian entrepreneurs?” cried a leading industry executive, crying hoarse at the way Indian cricket is being targeted for reasons not attributable to it.
Byju’s and Dream 11, for the record, happen to be unicorns and unilaterally India-driven start-ups with single-digit foreign investments. “That way, even HDFC bank has a 1% Chinese investment. Why is it always cricket? If BCCI has to bear the brunt of senseless agitations, let it come from the courts or the centre,” say those tracking developments.
Vivo India and the IPL parted ways last week, at least for this year, after the recent controversies surrounding the upheaval in Indo-Sino relationship forced its hand. While the general sentiment of a highly ‘volatile and concerned’ Indian mindset prevailed, fact is Vivo India happens to be a company registered in India and accountable to the law of the land here, not in China.
“Both parties – BCCI and Vivo – had to very carefully and smoothly distance themselves from each other without attracting legalities because that wouldn’t help anybody’s cause”, say those tracking developments.
Post the Vivo chapter, the cricket board is left facing with more such headache, for reasons that are A) Invalid; B) Not within their control.
“But that’s the thing about Indian cricket. You want to raise anything controversial and make it into a talking point, just scratch the cricketing ecosystem. Everybody latches on to it. Doesn’t everybody follow Indian cricket?” say petrified industry executives.
“Why can’t there be a civilised debate on these subjects? Two years ago, when IPL managed to strike these mega deals, the whole country went gung-ho on how Indian cricket was scaling heights. We like to compare our properties with the NBA or an English Premier League (EPL). We rejoice with a sense of entitlement. But do we set the right benchmarks for ourselves when we become part of such a humdrum?” says a leading industrialist, with quite an affinity for Indian sport.
People who like to rush out on the streets, motivated by reasons they themselves seem to be clueless about, don’t get it that IPL isn’t just a platform for leisure and entertainment. It’s a major source of employment and the finances required to run that ecosystem derives muscles from the industry they are targeting. 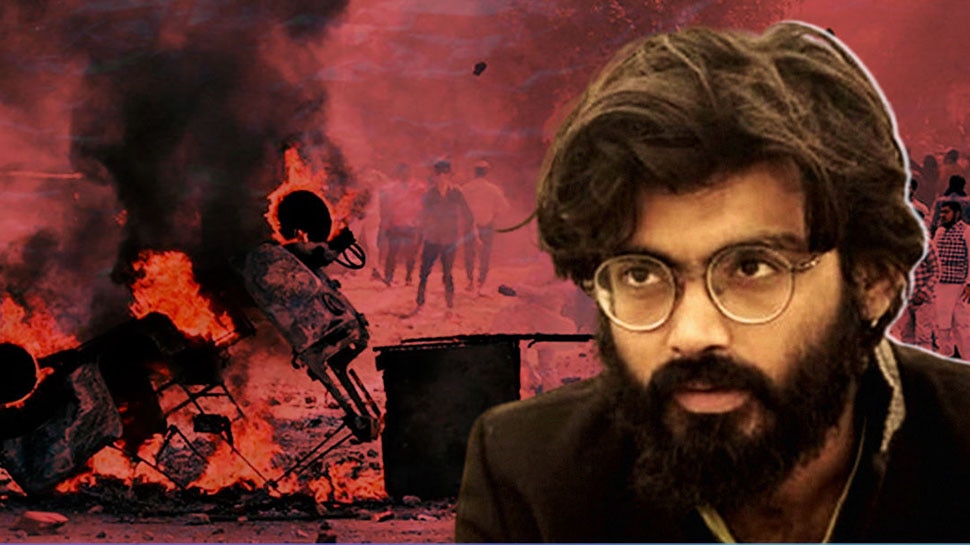 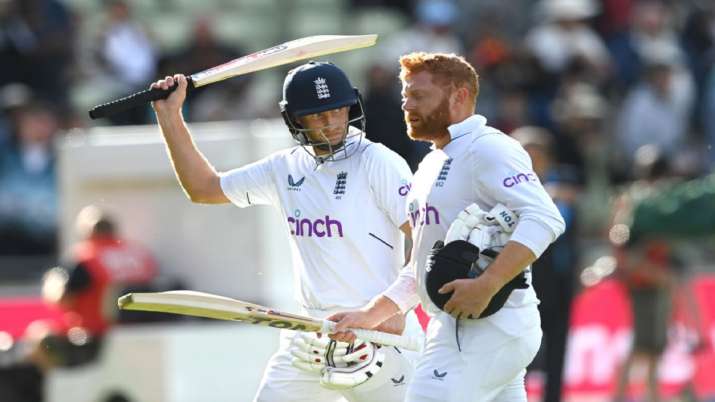 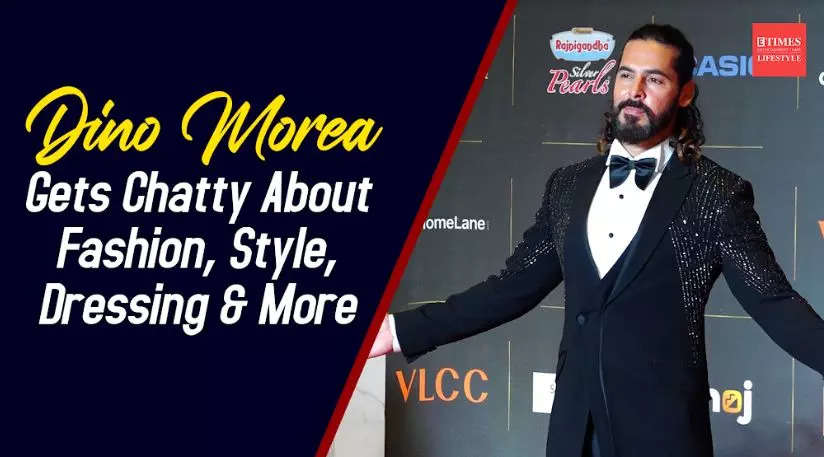 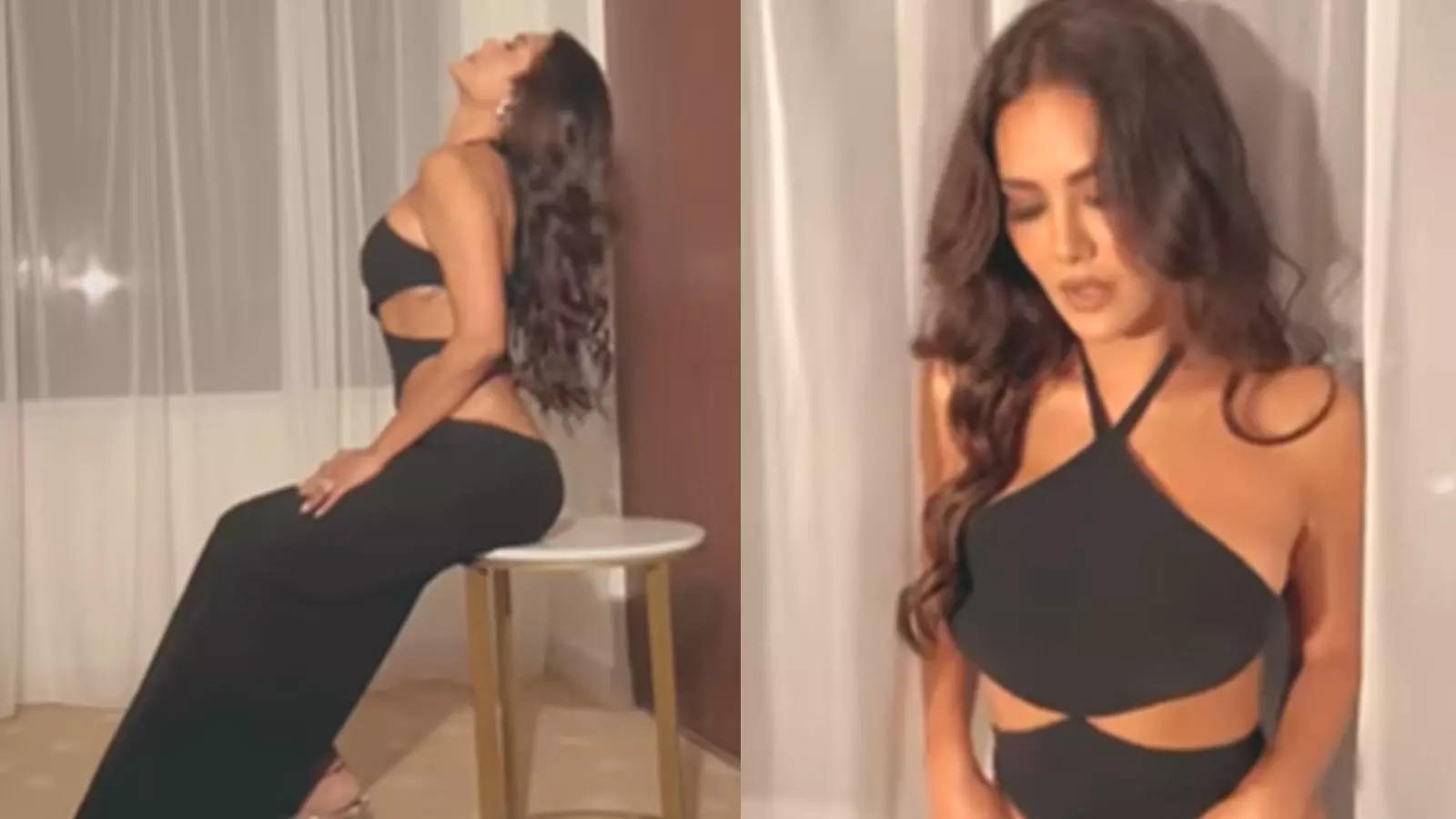 Dutee Chand opens up about ragging in sports hostel, says seniors asked her to give them massages | News – Times of India Videos 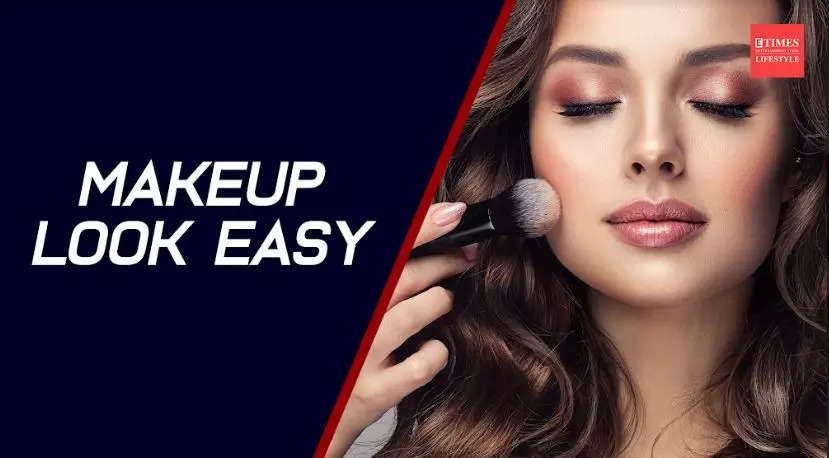 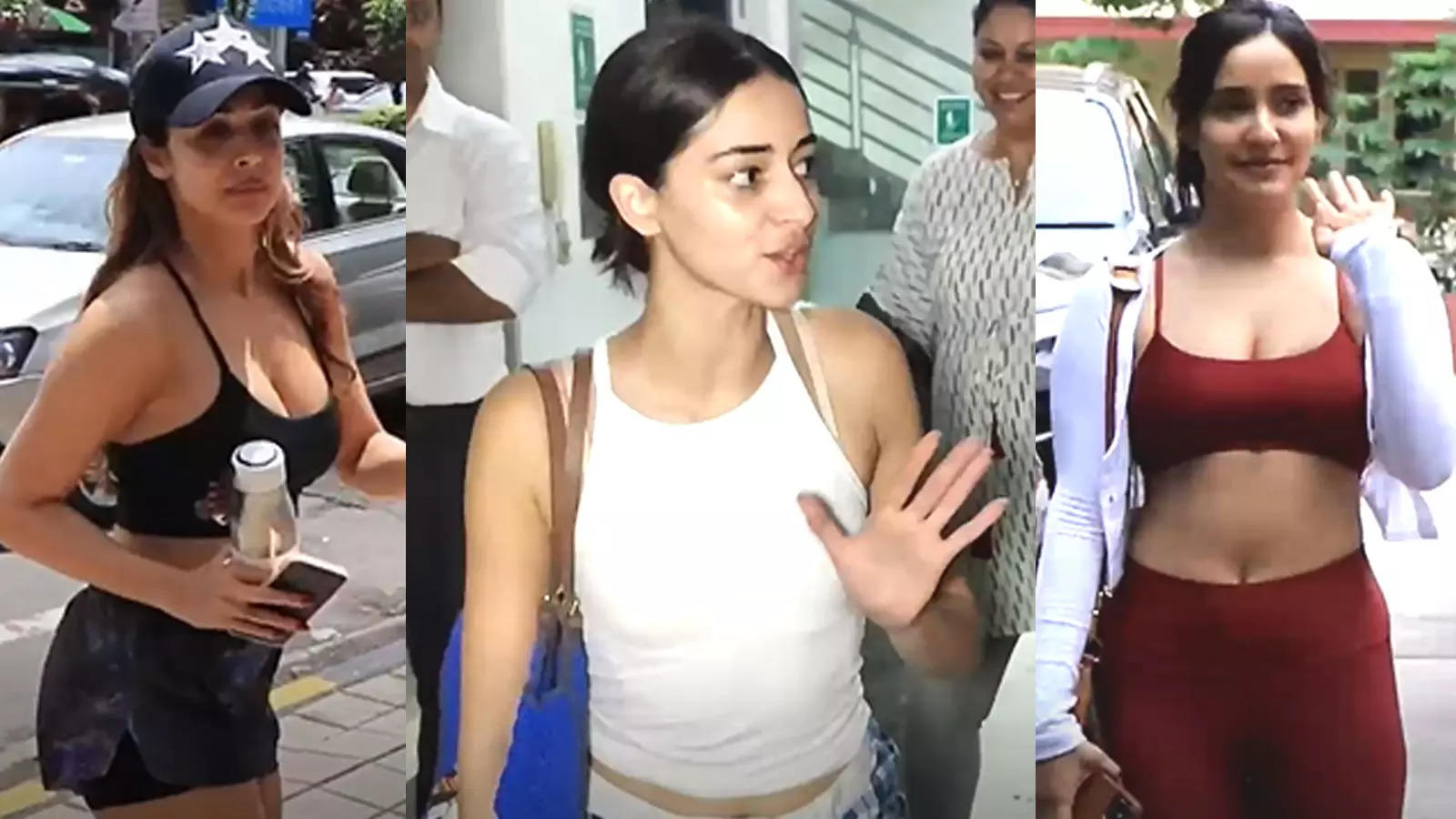