Skip to content
DAMASCUS: Iran‘s foreign minister travelled Saturday to Damascus on what he said was a mission to calm tensions, after Turkey threatened to launch a new offensive on Kurds in northern Syria.
Hossein Amir-Abdollahian said his visit “was aimed at establishing peace and security in the region between Syria and Turkey”, according to Iran’s official news agency IRNA.
Iran is a major ally of Syrian President Bashar al-Assad and an important trading partner for Turkey.
Turkey has launched a string of offensives in Syria since 2016 targeting Kurdish militias as well as Islamic State group jihadists and forces loyal to Syria’s President Bashar al-Assad.
Turkish President Recep Tayyip Erdogan said earlier this year he wanted to encourage one million Syrian refugees to return to their country by building them housing and local infrastructure in their homeland.
In recent weeks, Erdogan said he planned to launch a military offensive against Kurdish fighters in Syria waging an insurgency against his country.
These include the US-backed Kurdish People’s Protection Units (YPG), which formed a crucial part of an international coalition against the Islamic State group.
Amir-Abdollahian’s trip to Syria comes five days after he visited Turkey.
“After my visit to Turkey… it is necessary to have consultations with the Syrian authorities,” Amir-Abdollahian was quoted as saying on Saturday by IRNA.
On Monday Amir-Abdollahian said he understood the need for a new Turkish military operation against Kurdish fighters in northern Syria.
“We understand Turkey’s security concerns very well,” he told a joint news conference in Ankara with Turkish Foreign Minister Mevlut Cavusoglu.
“We understand that… maybe a special operation might be needed,” he said, adding that “Turkey’s security concerns must be addressed fully and permanently.”
Iran is hostile to Kurdish separatists who carry out operations in both Turkey and Iran.
Following the 2011 start anti-government protests in Syria, which devolved into civil war after they were brutally repressed by Damascus, Ankara supported the uprising against Assad as well as armed rebels.
Turkey has also launched several military offensives along the border, targeting Kurdish-administered zones in northeastern Syria, where groups it considers terrorists are based.
Ankara-backed groups gained control of territory along the border in the aftermath of the campaigns.
Syria’s government has repeatedly lambasted Turkish threats to invade and called Erdogan’s bid to create a so-called “safe zone” inside Syria, to return millions of refugees, an attack on the war-torn country’s unity.

US Senate adopts sweeping climate and health plan, in major victory for Biden – Times of India

Akasa Air starts flying: ‘Normally a child is born in nine months. We took 12 months to launch an airline’ – Times of India 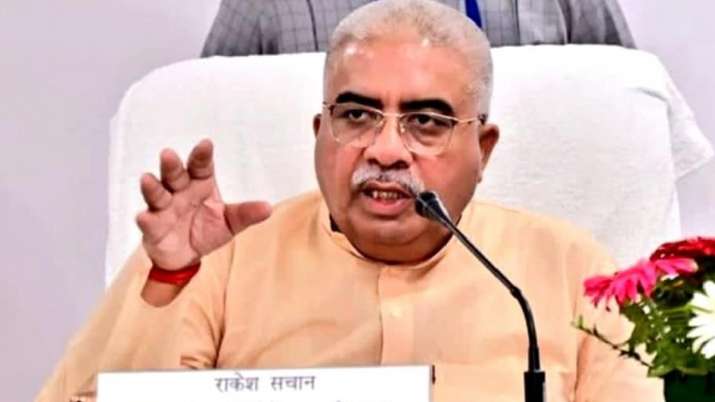 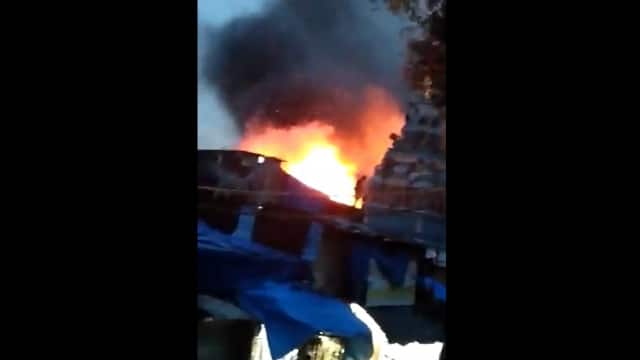 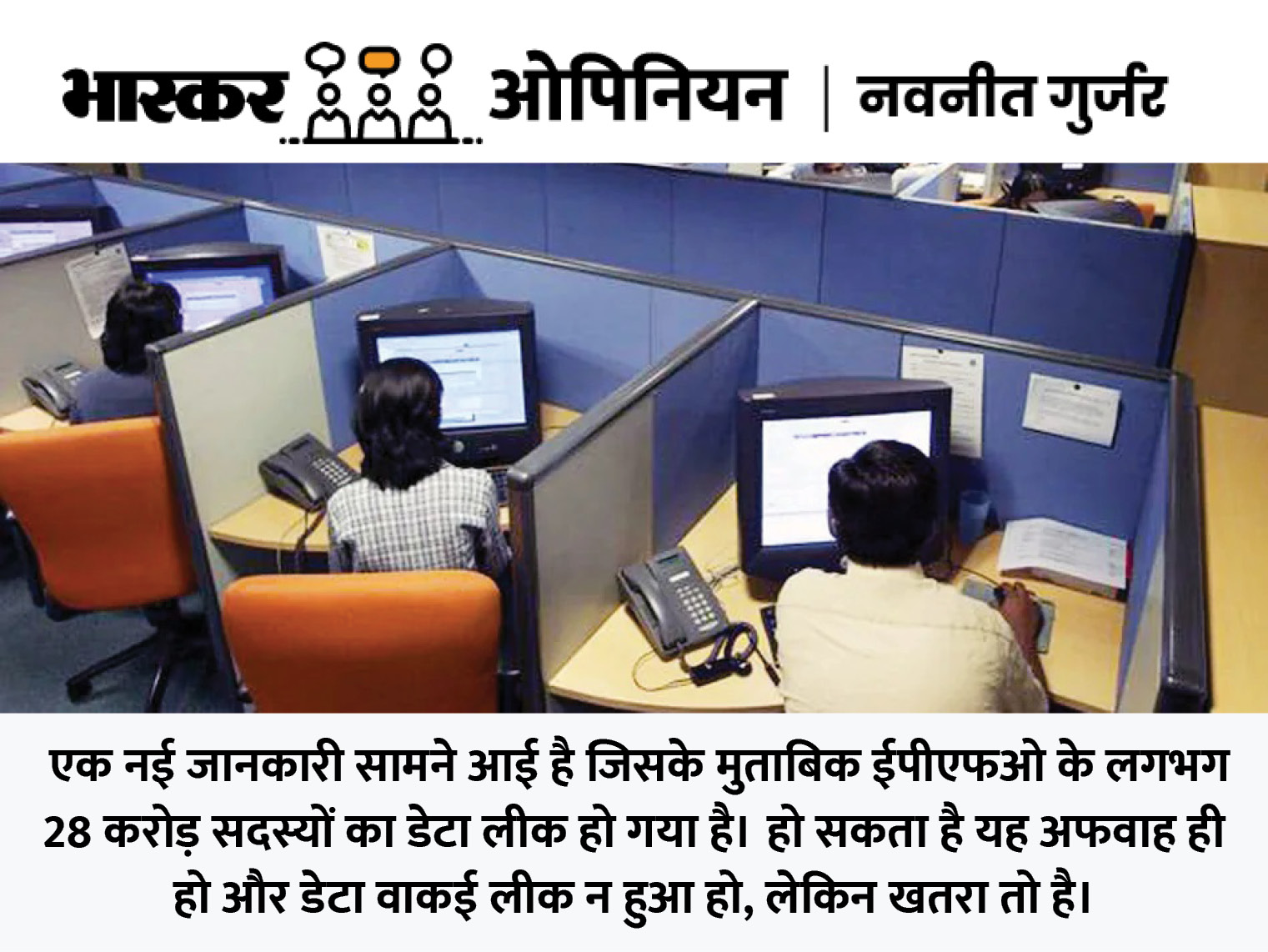 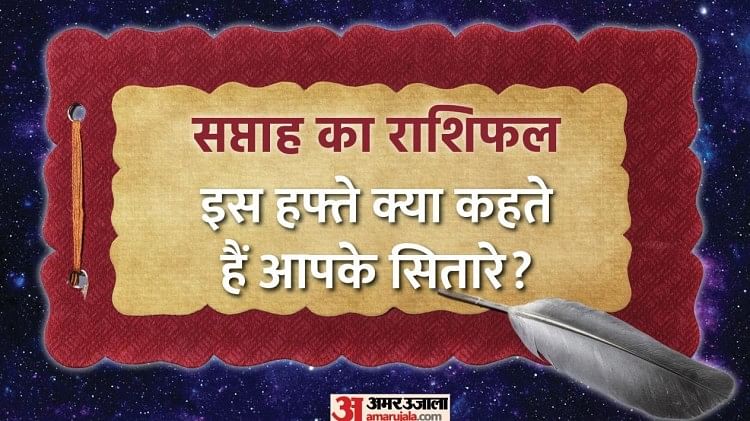 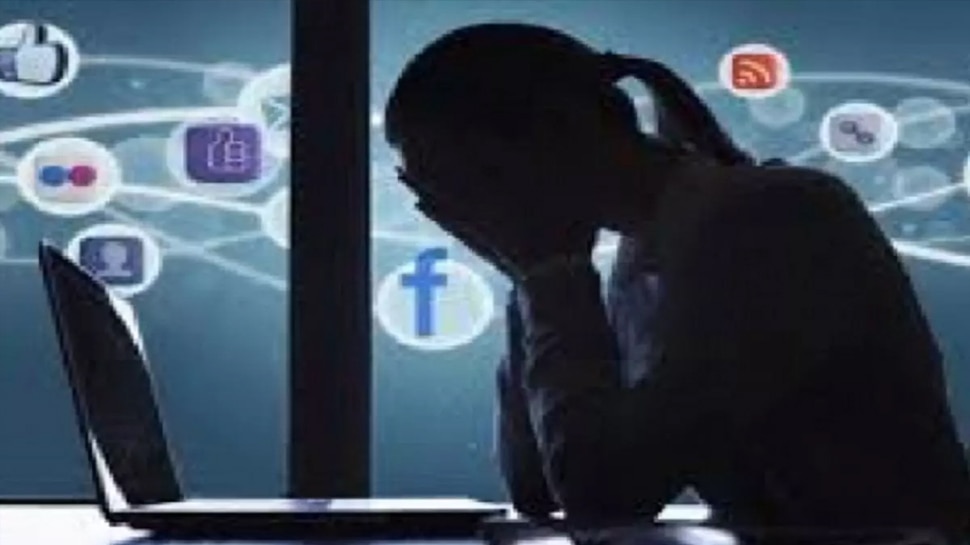 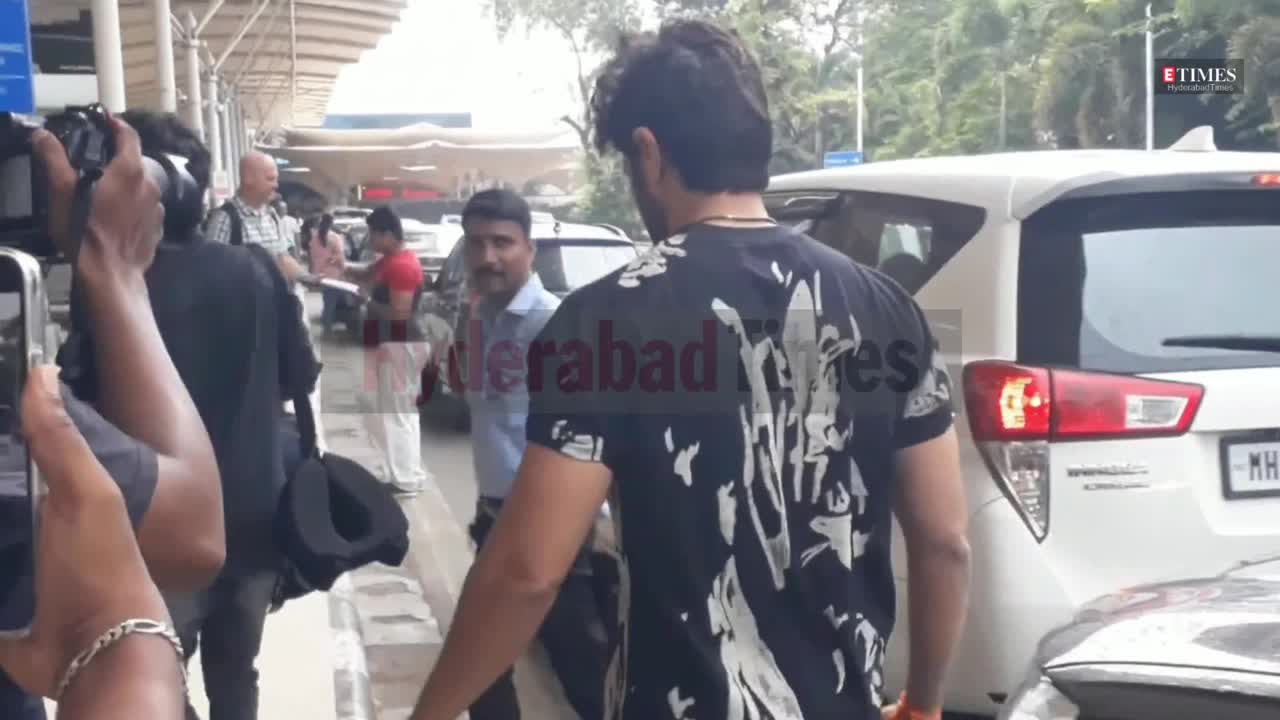 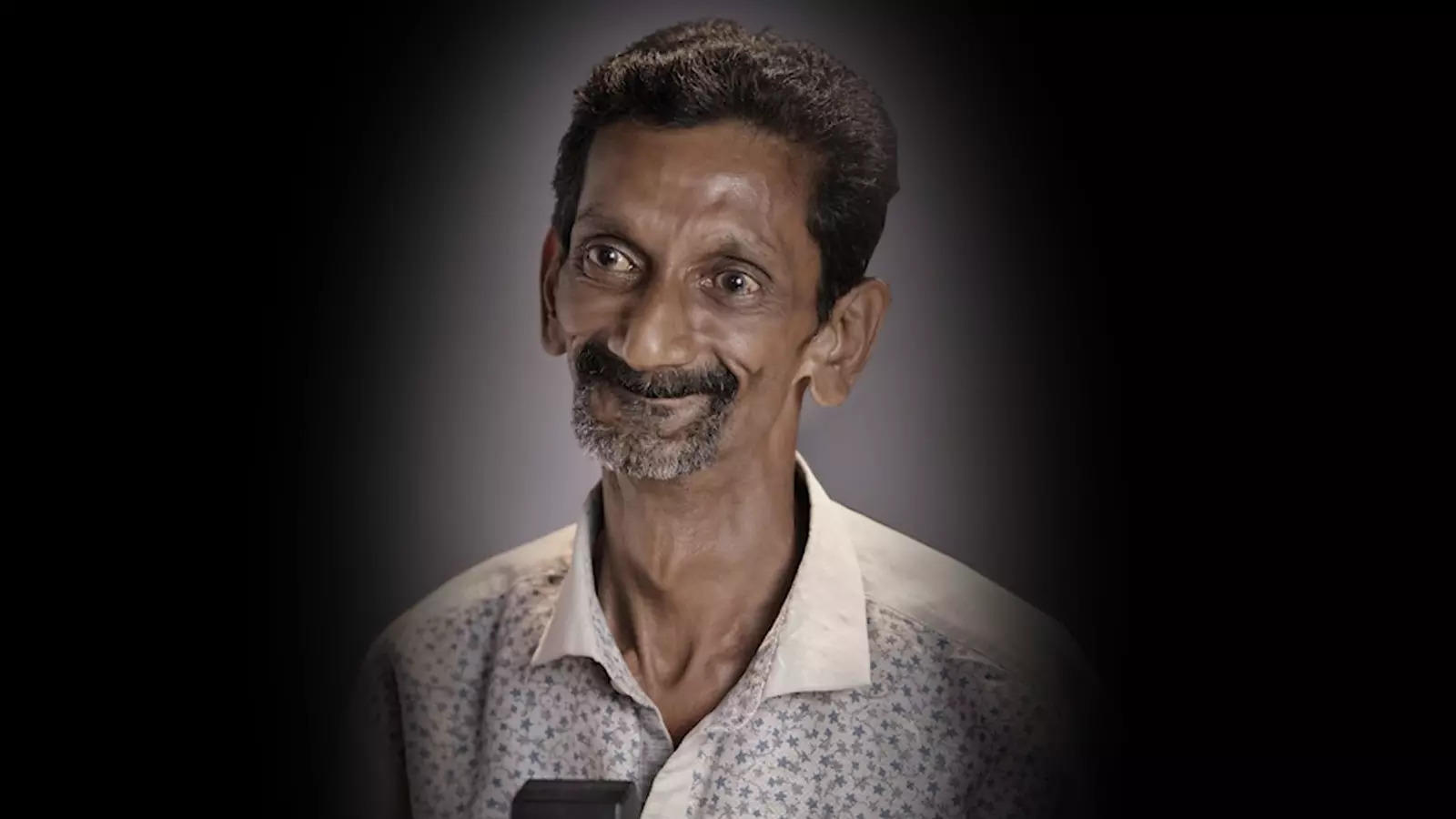 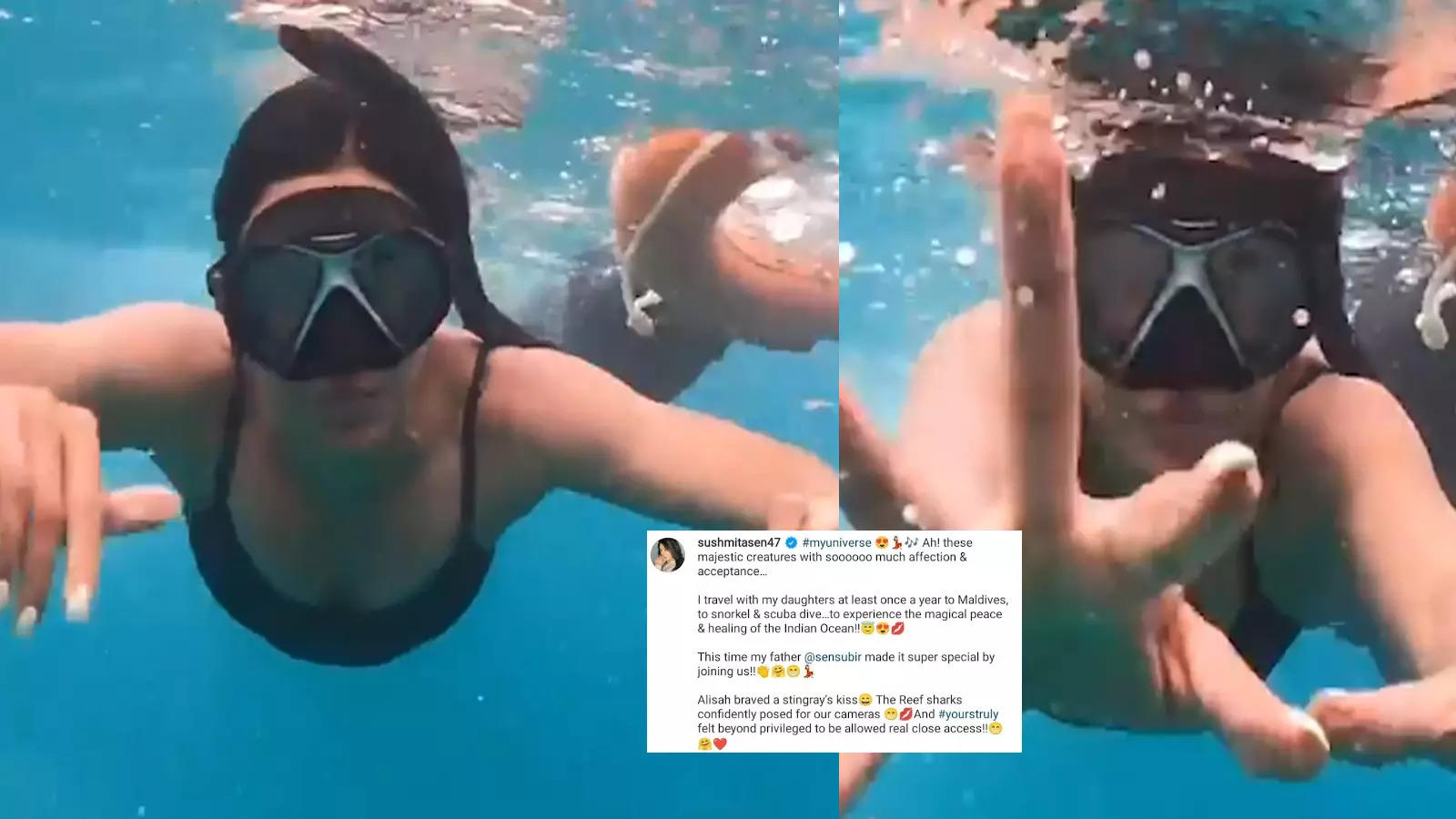 US Senate adopts sweeping climate and health plan, in major victory for Biden – Times of India 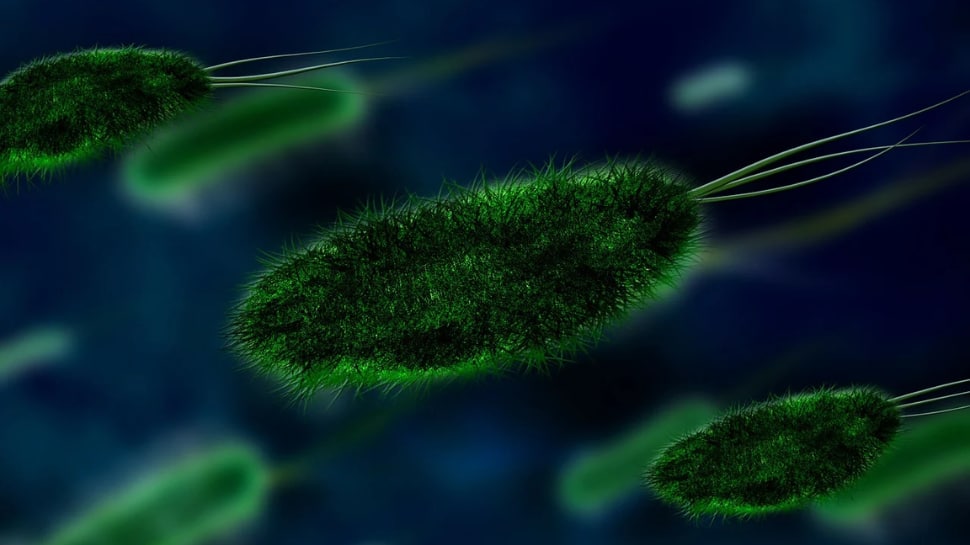 Monkeypox A.2 strain in India? Scientists find THIS in first two cases