NEW DELHI: India’s premier pacer Jhulan Goswami will be 39 by the time the postponed women’s World Cup comes in 2022, but the leading wicket-taker in ODIs has not given up on competing in the mega event, saying she would try to stay in the reckoning by performing consistently.
The 2021 ODI World Cup in New Zealand in February-March was expected to be the last one for greats like Jhulan and India captain Mithali Raj.
Following ICC’s announcement on Friday, Mithali had tweeted that the postponement by another 12 months will give her team the much needed preparation time as the COVID-19 pandemic impacted their plans immensely, but the goal remains to win their maiden global trophy.
Jhulan, who too is 37 like Mithali, also wants to be there in New Zealand 18 months from now but says her fitness and performance in the run up to the event will decide that.
“We have got a lot of time for preparation, almost 18 months; but on the other hand, it would have been good if it happened next year as I was focussed on that for long,” Jhulan told PTI.
“Now you will need to think beyond that. We have not played any cricket in the past five-six months and players like me (who play only ODIs) played back in November (2019) as all teams played T20s ahead of the (T20) World Cup (earlier this year in February-March in Australia).
Does she see herself playing the 2022 edition?
“To play for India is the biggest honour. Yes, 2022 is the goal now but you have to be part of the process and play matches consistently and perform, and then you can think about the World Cup because there is a lot of time left and it is not round the corner anymore.
“At this time, I can only think about the next series and performing in it and start from zero. That is what I am going to do. I can’t tell you what may happen between now and 2022 as it is still far way.
“At this moment, it is about getting access to the ground. Hopefully we will have a camp in September before the Women’s T20 Challenge (during the IPL in November), which is the next assignment we have,” said the holder of 225 ODI wickets.
Commenting on ICC’s decision to postpone the mega event, Jhulan said the right call was taken as most teams would have been under-prepared had it happened as planned.
“With the current COVID-19 situation, the preparation was held up. If you are going to the World Cup, you have to be prepared. You have lot of things going in the mind, combinations and ideas, and you need time to try them.
“On that front, we will get enough time to prepare but if COVID-19 did not come, we would have played the World Cup timely and it would have been better for us.
“Having said that, we respect the decision taken by the authorities. It would have not been easy to create a bio-bubble for eight teams. Hopefully, there will be a vaccine soon.”
While some of the Indian cricketers have hit the nets, Kolkata-based Jhulan is yet to do that.
“I have not been bowling at all. It is difficult in my surroundings as I live in a colony. Plus the monsoons are also here and the ground is not available. I have been regular with fitness.
“Normally, we used the indoor facility at CAB (Cricket Association of Bengal) in monsoons and played pre- season matches elsewhere.”
She also slammed the foreign players, including Australian Alyssa Healy, who questioned the timing of the Women’s T20 Challenge as it is clashing with the Big Bash League in Australia.
“The fact that BCCI is going ahead with it is an achievement. It is only this time both events are clashing for the reason beyond our control. What the foreign players said is not right and ethical.
“It is BCCI’s decision for the development of Indian cricket and not any other country. If you don’t like the timing, it is okay, but you cannot question BCCI’s decision,” she added.

India vs England 2022: ‘It was pretty unlucky’ – James Anderson on Stuart Broad’s 35-run over against Jasprit Bumrah | Cricket News – Times of India 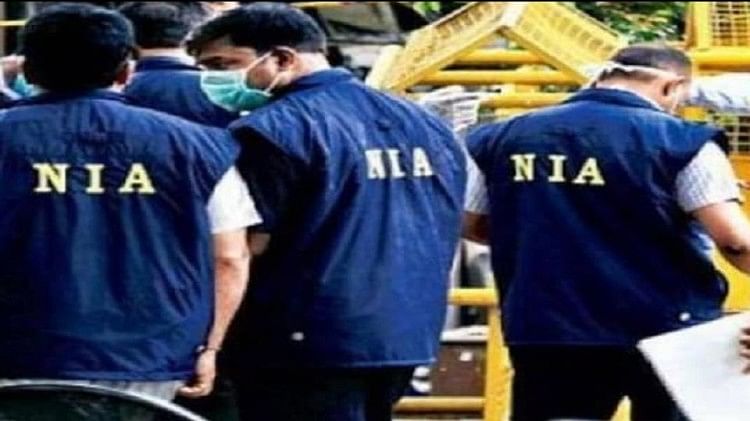 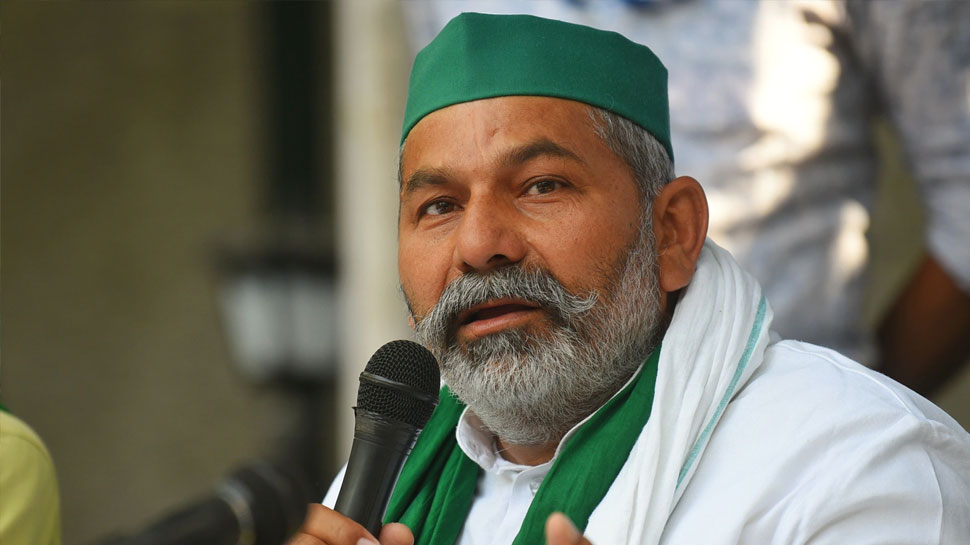 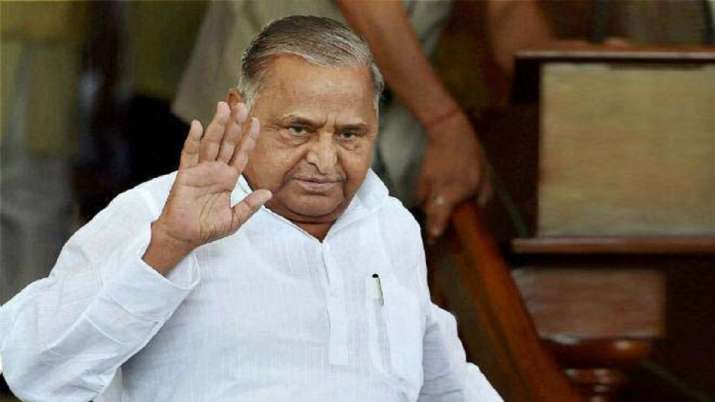 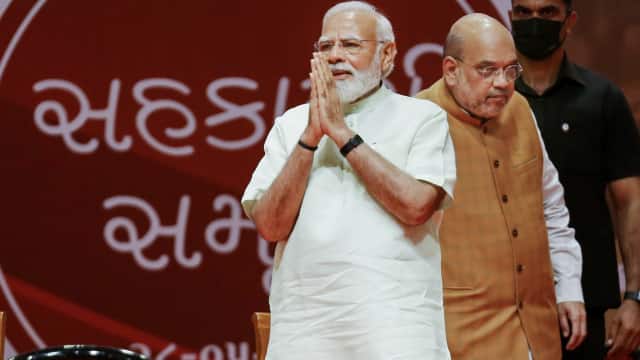 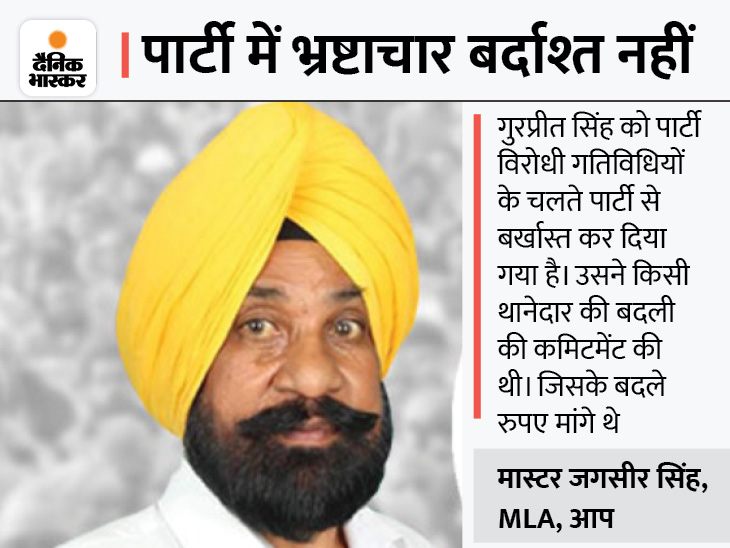 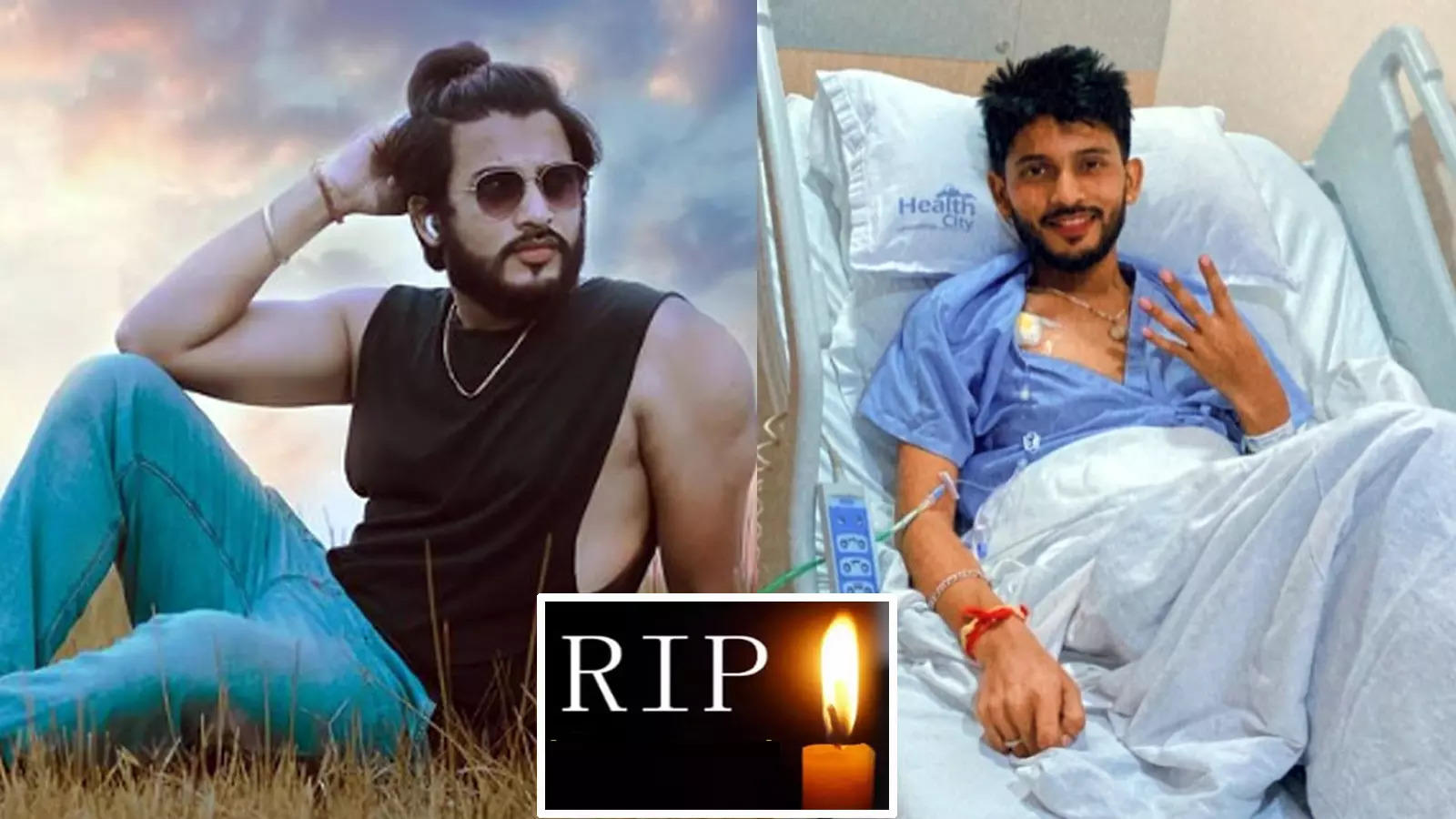 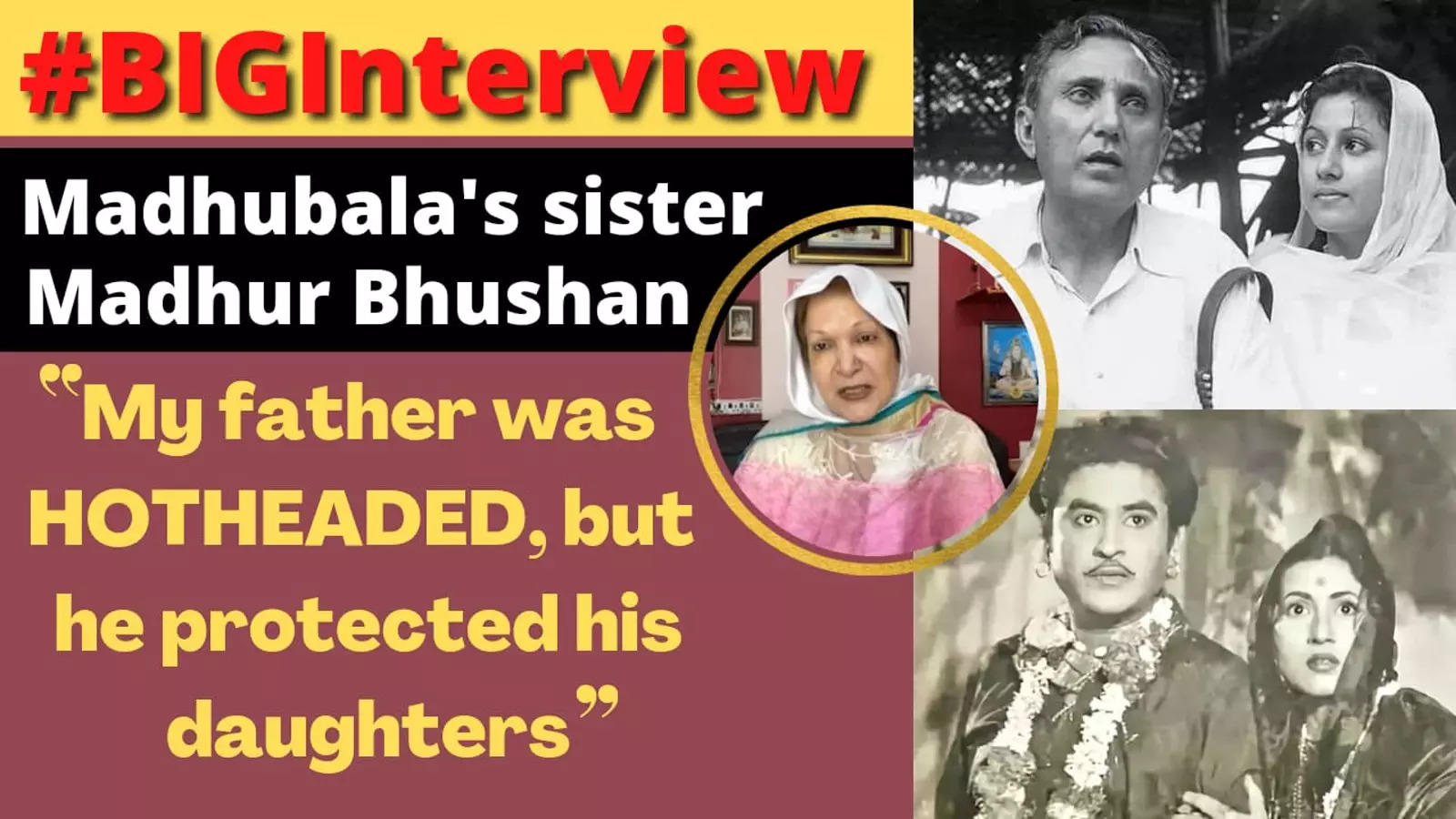 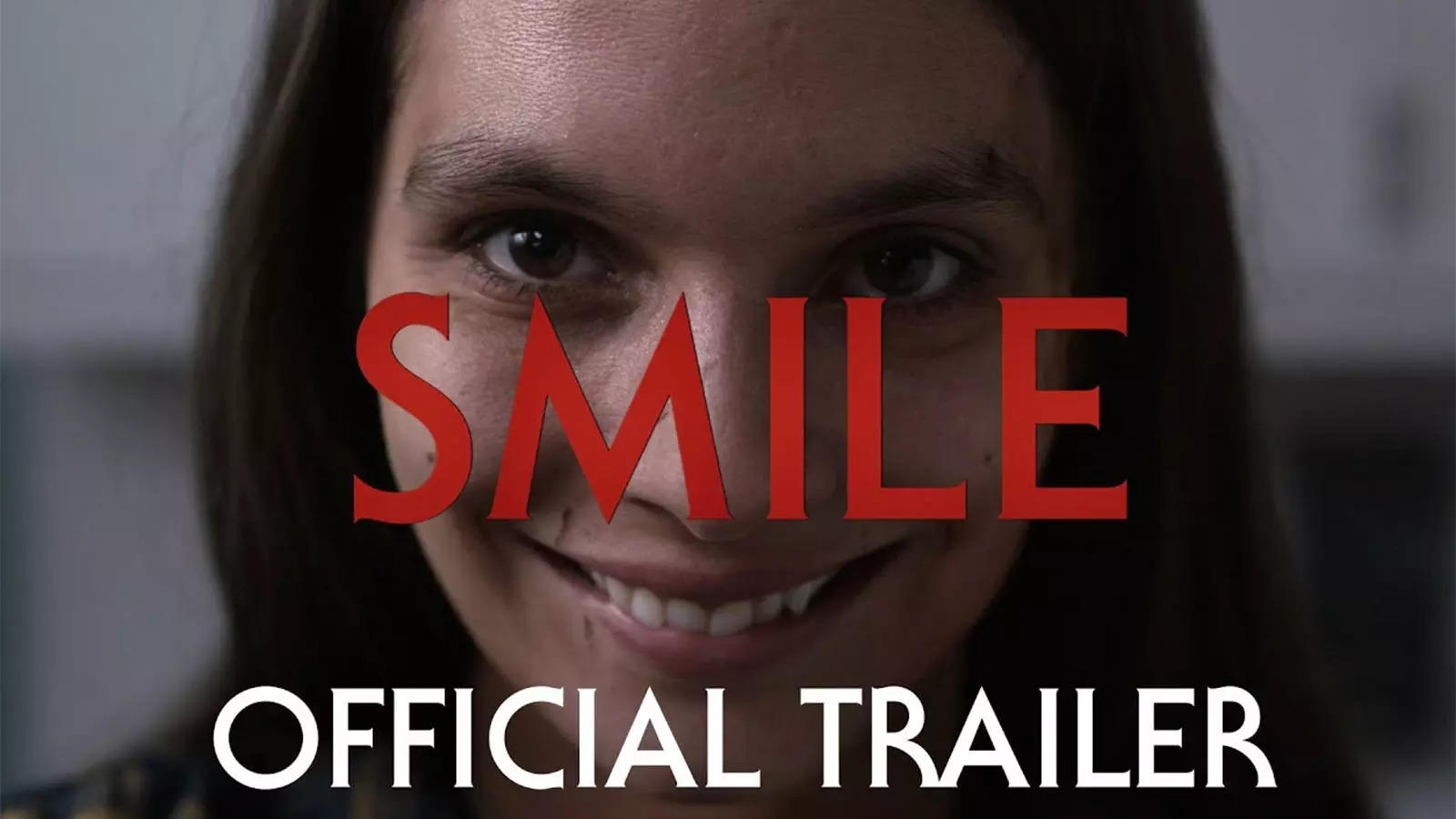