Skip to content
Time and again Kriti Sanon has proved her mettle with rich content driven and commercial projects she chooses to work in. Speaking of taking up challenging roles, Mimi was one such film which made her shine in the eyes of audiences and the critics.

The actress is running on a tight schedule and juggling between the sets and projects about which she recently opened up. Speaking about how she manages to work on multiple projects at once, Kriti said to a leading portal “When I am going on one set, I put all the other script aside and take that particular script, go through it all over again from the beginning. I have a habit of writing with the script so I write sub-texts on how I would play the character”.

Moreover, Kriti also makes sure to be in the skin of the character of the film that she is doing. Changing the character from one to another is a tough thing to handle. She says “Once I am on set, I make sure when I am walking from vanity to the set that the walk has to be the characters walk”.

Next on the cards for the Bollywood Diva, are some of the massive releases including ‘Adipurush’ with Prabhas, ‘Bachchan Pandey’ with Akshay Kumar, ‘Ganapath’ with Tiger Shroff, ‘Bhediya’ with Varun Dhawan and ‘Shehzada’ with Kartik Aaryan.

Punjabi singer Alfaaz Singh hospitalised after being attacked; Yo Yo Honey Singh reveals he is out of danger – See post – Times of India ► 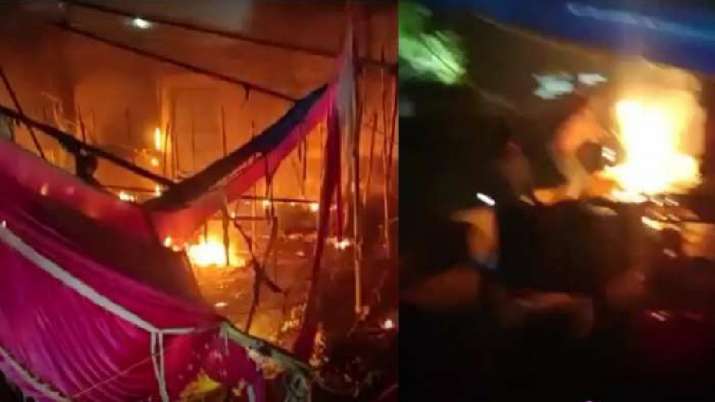 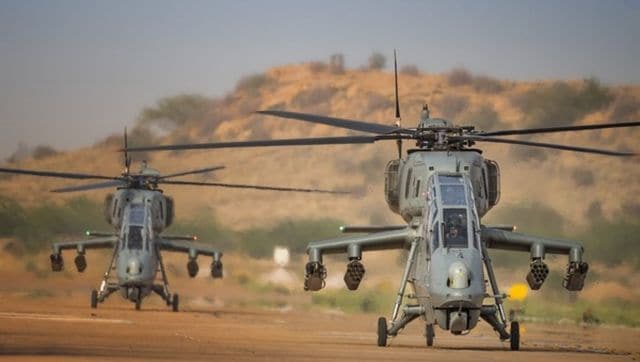