CHANDIGARH: Slain Punjabi singer Sidhu Moosewala‘s father on Sunday said his son could not decipher that those who were claiming to be his friends would become his enemy one day, and stressed that he will soon reveal their names.
Shubhdeep Singh Sidhu, popularly known as Sidhu Moosewala, was shot dead in Punjab’s Mansa district on May 29.
Addressing a gathering in Mansa, Moosewala’s father Balkaur Singh said his son made his name worldwide with his singing.
“Some black sheep became enemies of his career,” said Singh.
“It was his misfortune that people whom he met at the beginning (of his career) were not the right persons. He could not realize that those who were claiming to be his brothers now would become his enemy tomorrow,” said Singh.
“I will take their names. Let the time come. It is a matter of a few days. I will make everything clear about who did what,” he said.
Canada-based Goldy Brar, who is a member of the Lawrence-Bishnoi gang, had claimed the responsibility of the Moosewala’s murder.
Police said Moosewala’s killing was in retaliation of youth Akali leader Vicky Middukhera‘s murder that took place last year.
The name of Shaganpreet, who was said to be Moosewala’s manager, had figured in the murder of Middukhera’s murder.
On Shaganpreet, Moosewala’s father said his son came in contact with him a year back.
“Like you (gathering) used to come to him for clicking pictures, Shaganpreet also came to him,” said Singh.
He said that Shaganpreet was not the manager of Moosewala.
Out of six shooters who killed Moosewala, three have been arrested, two have been neutralized while one is still absconding. 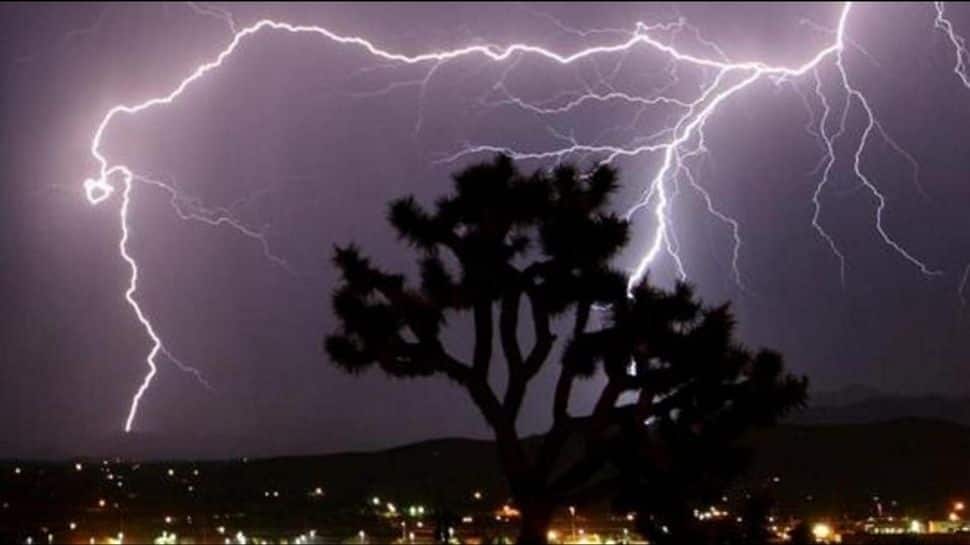 Lightning strike kills 3, injures 2 in UP In era of employee-entrepreneurs, captive model could fail: Rajeev Chandrasekhar on moonlighting issue – Times of India

Nothing Ear (stick) teased: What to expect and other details – Times of India 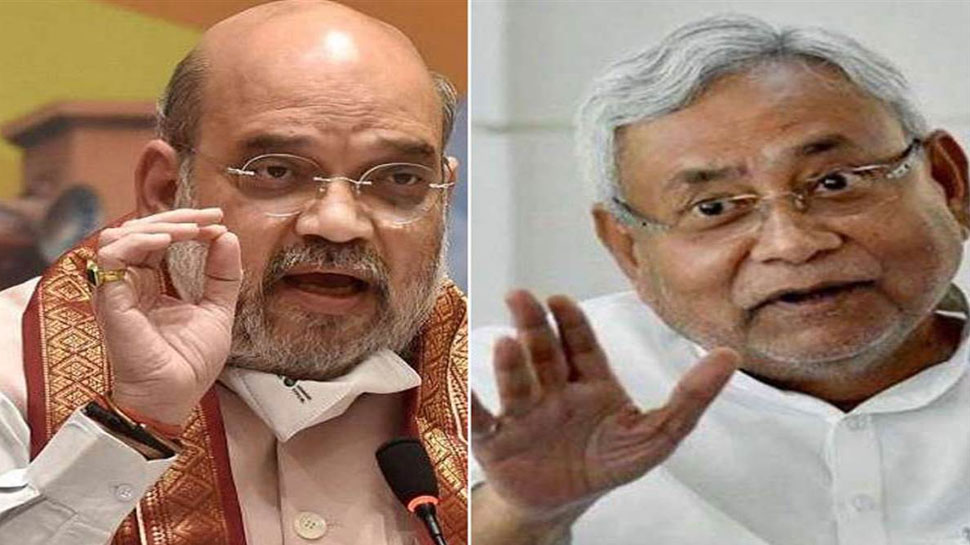 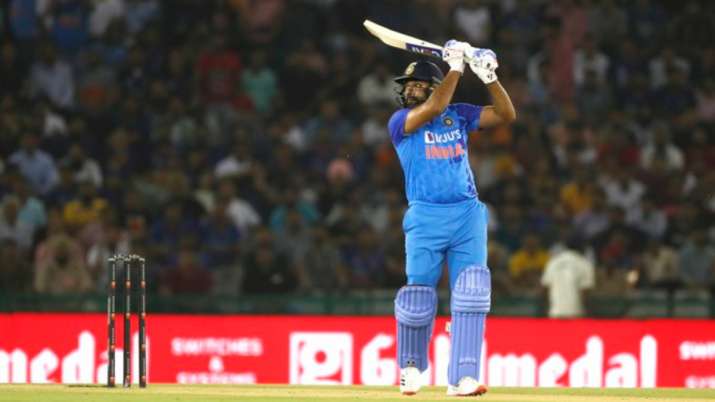 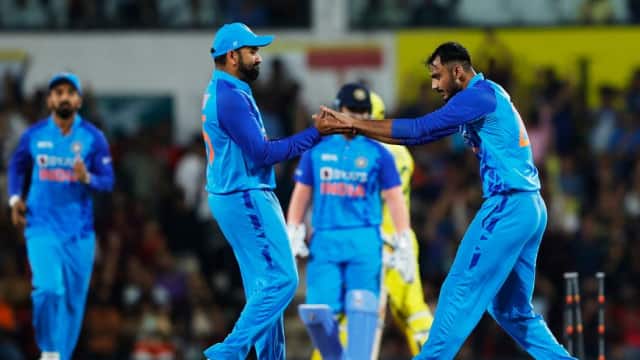 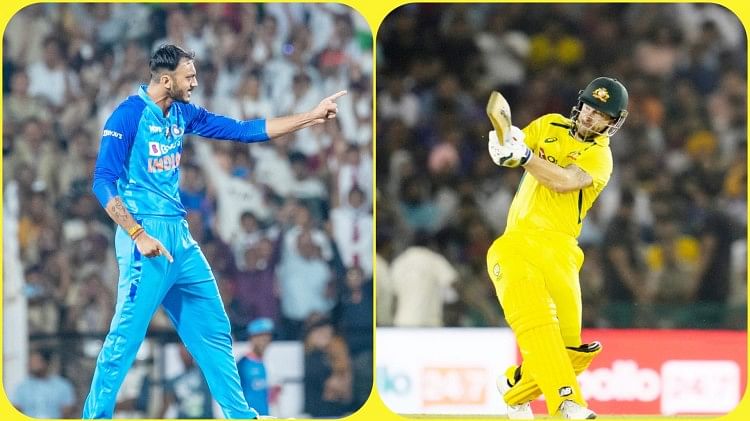 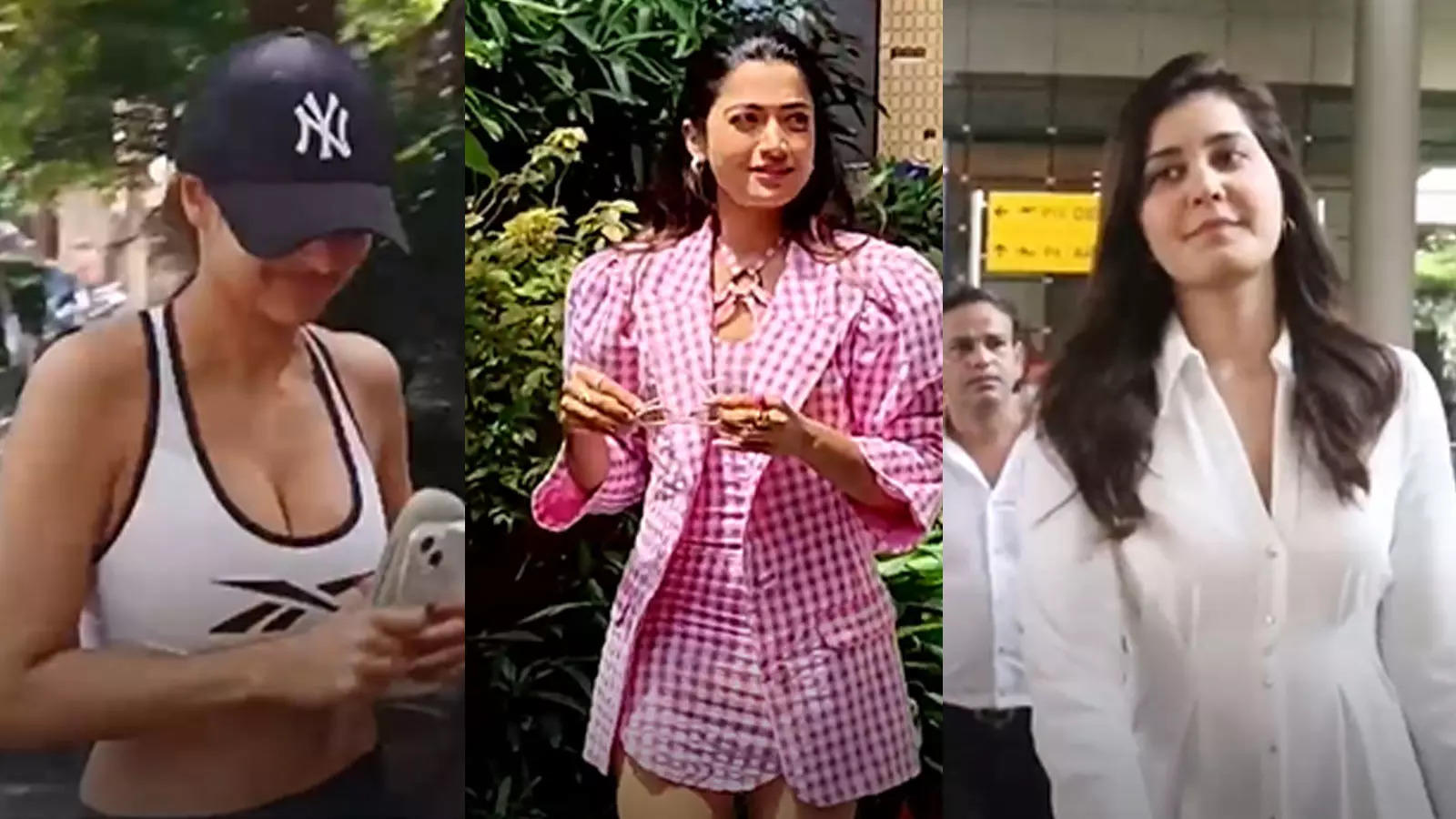 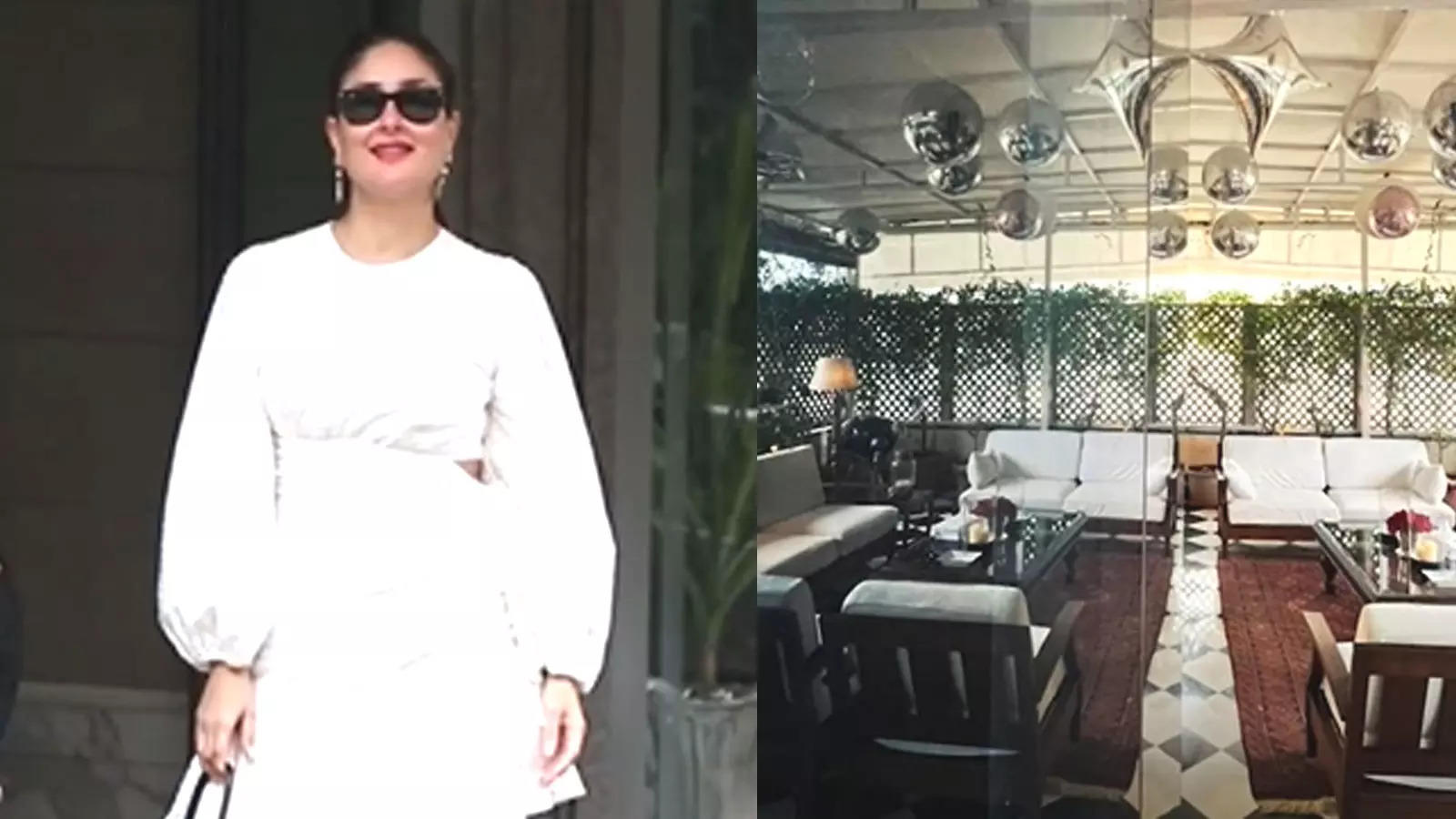 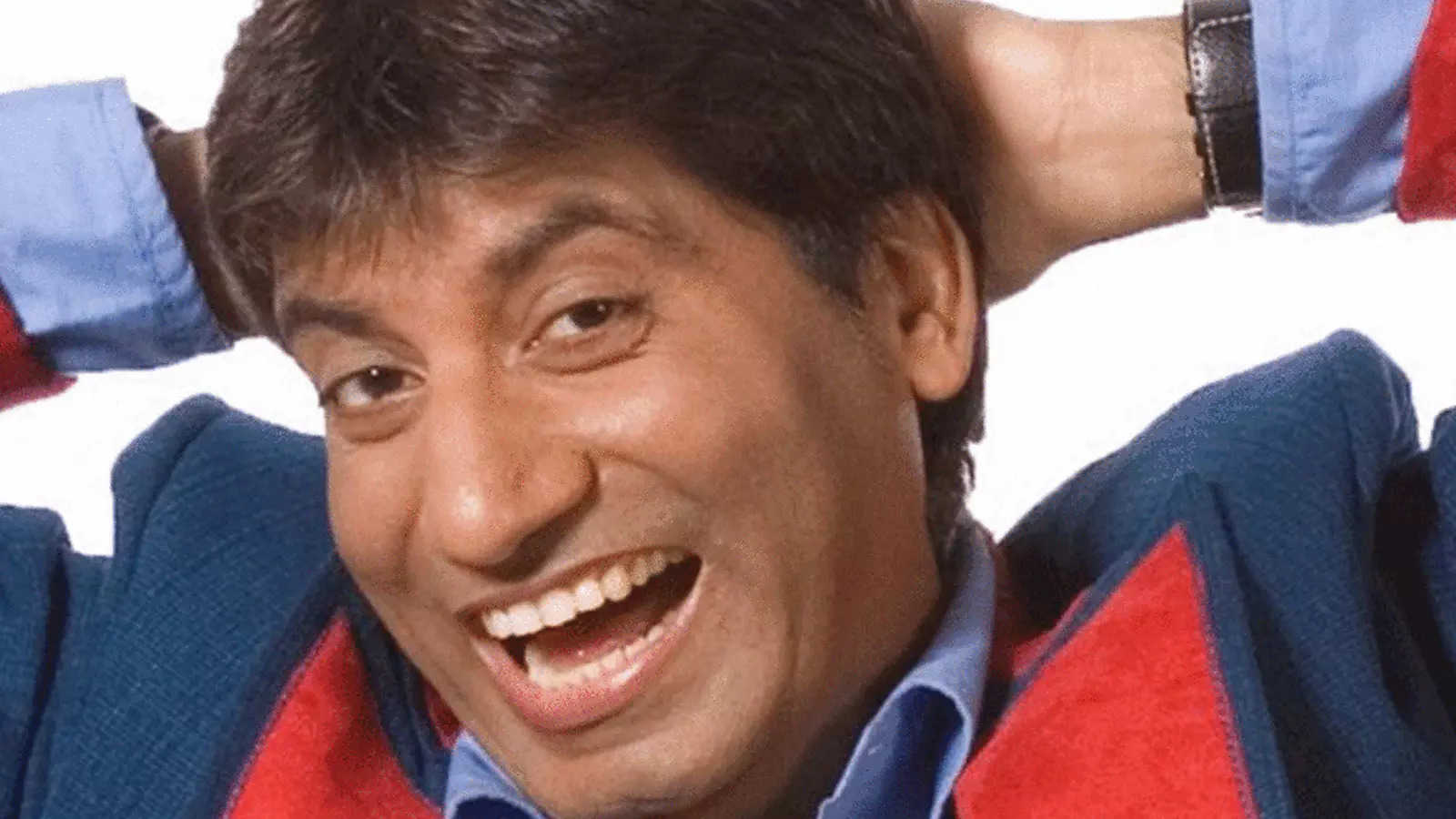 Raju Srivastava no more: From his assets to net worth, all you want to know about late comedian | Hindi Movie News – Bollywood – Times of India

Covid infections rise in England and Wales – Times of India

Lightning strike kills 3, injures 2 in UP

Covid infections rise in England and Wales – Times of India