Skip to content
MOSCOW: Russia‘s Defence Ministry said a Russian warship on Friday prevented a US Navy destroyer from what it described as an attempt to intrude into Russia’s territorial waters in the Sea of Japan.
The incident came as Russia and China conducted joint naval drills in the area, and follows other close encounters involving Russian and Western warships.
The ministry said that the Russian navy’s Admiral Tributs destroyer closely approached the US destroyer USS Chafee to force it out of the area near Russian waters that was declared off limits to shipping due to the Russian artillery drills there.
It said the Russian ship came close to the US warship after it had ignored repeated warnings to leave the area in the Peter the Great Gulf. After “making an attempt to cross the Russian sea border,” the US warship changed course when the two ships were just 60 meters (66 yards) away from each other and sped away, the ministry said.
It charged that the US destroyer’s maneuvers represented a “crude violation” of the international rules on averting ships’ collision and a 1972 agreement between Moscow and Washington on preventing air and naval incidents.
In June, Russia said one of its warships fired warning shots and a warplane dropped bombs in the path of British destroyer Defender to drive it away from waters near the Crimean city of Sevastopol. Britain denied that account, insisted its ship wasn’t fired upon and said it was sailing in Ukrainian waters.
Russia’s relations with the West have sunk to the lowest levels since the Cold War, following Moscow’s annexation of Crimea, accusations of Russian interference with elections, hacking attacks and other tensions. 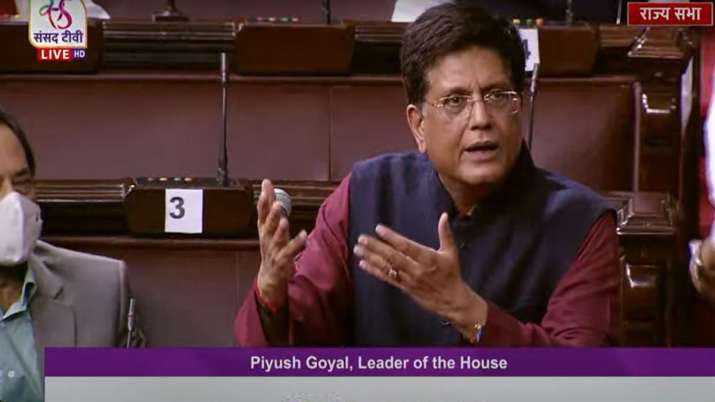 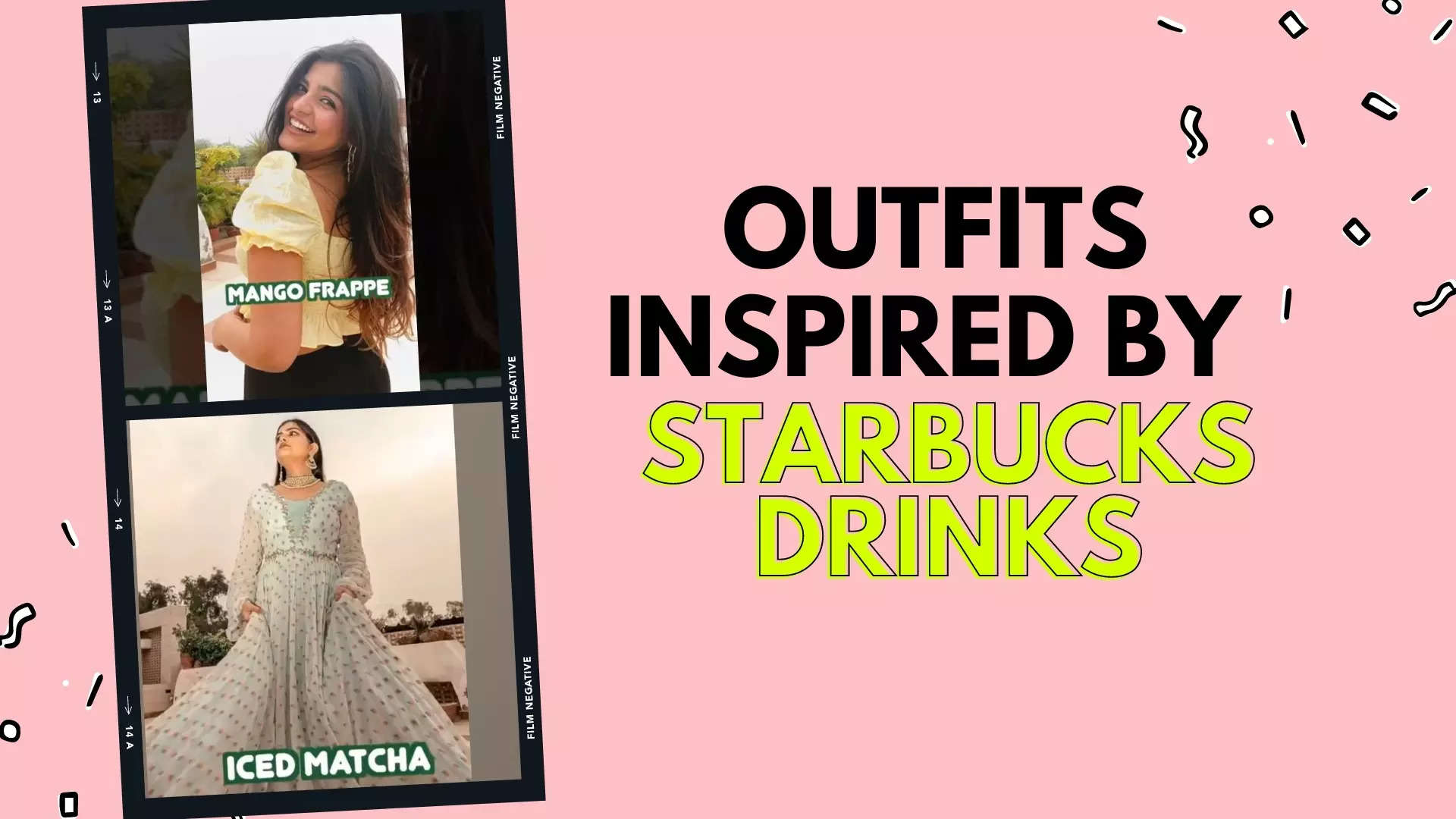 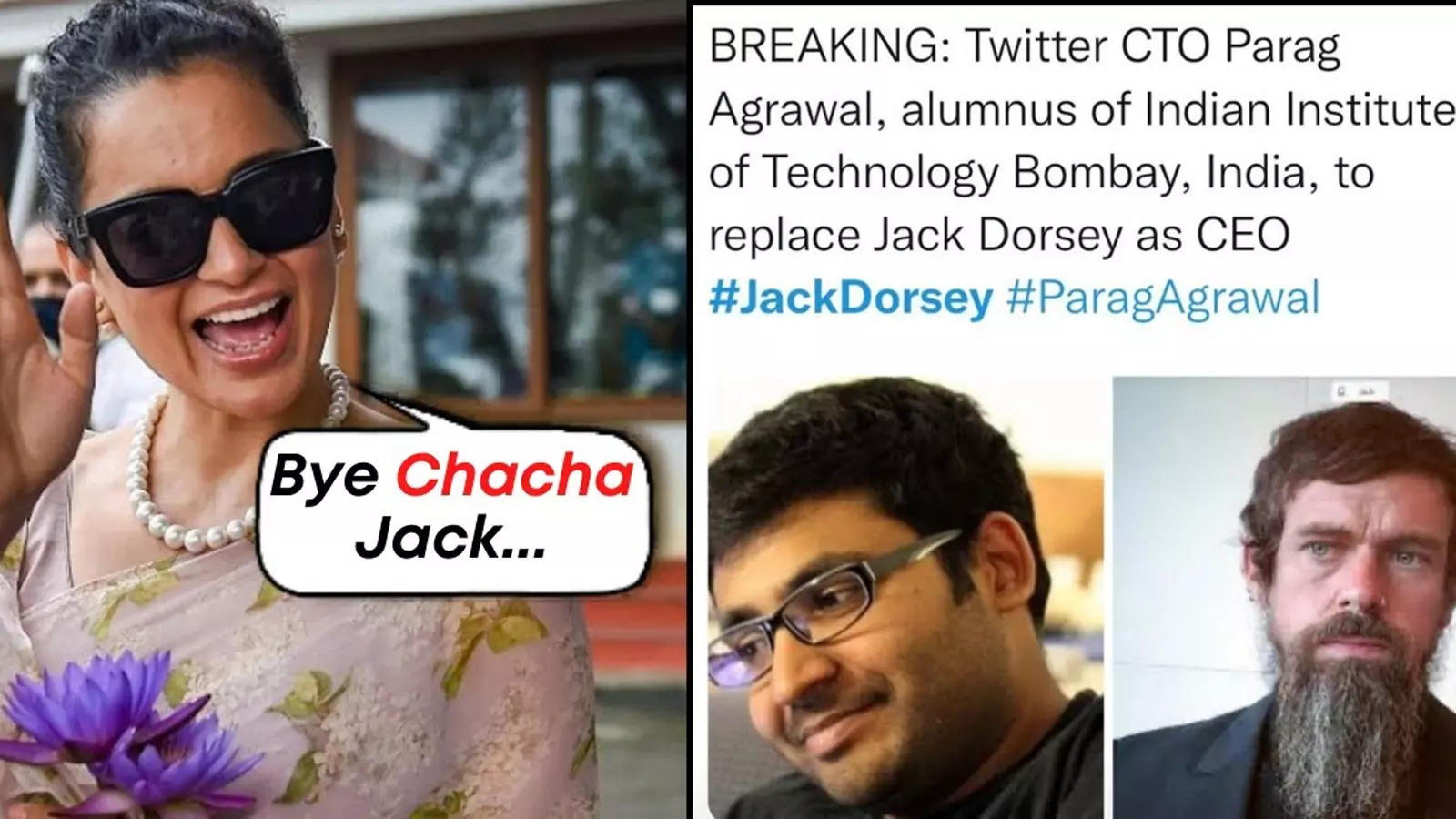