Skip to content
NEW DELHI: Left-arm Indian pacer Khaleel Ahmed finished as the highest-wicket taker for the Sunrisers Hyderabad in the Indian Premier League (IPL) last season. The lanky pacer bagged 19 wickets in 9 matches. Among his 19 IPL scalps last season, Khaleel still relishes the wicket of India and Royal Challengers Bangalore captain Virat Kohli at the M Chinnaswamy stadium. Khaleel calls Kohli a legend and his success against the Indian run-machine in IPL 2019 will always be on the top of the pacer’s achievements list.
After Bhuvneshwar sent Parthiv Patel back in the opening over, Khaleel was given the new ball from the other end by Kane Williamson. And, the young pacer didn’t disappoint his skipper and got the prized wicket of Kohli.
“My favourite IPL moment is Virat bhai’s wicket last season. He had hit me for a four off the first delivery of my over and then he hit me for a six off the very next ball. That was a very good ball and he hit me for a classy six over mid on. I had a big smile on my face. That’s why we call him legend. It was an amazing shot. I was under pressure. Bhuvi bhai had taken a wicket in the first over and the second over was given to me. I also wanted to take a wicket with the new ball. I kept my calm. I planned something in my mind and executed it well,” Khaleel told Timesofindia.com in an exclusive interview.
Kohli was dismissed off the fourth delivery of Khaleel’s over. Kohli came forward and tried to drive towards the off side, but got an outside edge and gave an easy catch to Wriddhiman Saha behind the stumps.

“I knew he (Virat) would attack. He came forward to hit me, I bowled a length ball and was a bit slow. He got a thick edge and Saha bhai took the catch behind the stumps. It was an amazing feeling to dismiss a world-class batsman like Virat bhai,” Khaleel told TimesofIndia.com.
According to Khaleel, the lockdown hasn’t allowed players to train the way they should have. Rather than going to the cricket field and doing training with full throttle, players were confined at home and were doing regular exercise and gym sessions at home to keep themselves fit.
“Honestly, we all haven’t been able to prepare the way we had in the previous editions. It’s all because of COVID-19. We all were confined at home and did exercise at home and followed the trainer’s instructions. Everyone did their best in these four months to remain fit but a cricketer needs to go to the ground for practice. That’s something we all missed. Team bonding is another factor we all missed out on. Ahead of every season, all team members used to meet, practice and have fun together. This was also missing. I worked a lot on my swing these days. I practiced at my home or nearby ground. I am hoping to get swing in the UAE,” Khaleel told TimesofIndia.com.

Khaleel, who was the star performer for the Orange Army with the ball last season, is eager to produce an encore when the 13th edition of the IPL kicks off in the UAE from September 19.
“Last season was good for me. I want to repeat the same show this season too. Consistency is very important in cricket and I am learning that art. Consistent performances will open up new opportunities for me in my cricketing career. I want to be a major part of the Indian pace department,” the left-arm pacer, who has played 11 ODIs and 14 T20s so far said.
During the lockdown due to COVID-19, the 22-year-old Khaleel was in regular touch with India’s limited-overs vice-captain Rohit Sharma and took some cricketing tips from him.

“I was in touch with Rohit bhai during the lockdown. He always says that you have the height and pace, so take full advantage of both those things. He always gives me confidence. He says since you have played internationals now, take more and more responsibilities. Taking responsibilities and onus will make you a good player,” Khaleel said.
After a long lay off, the Indian cricketers will be seen in action. The IPL was scheduled to start on March 29 earlier this year, but was postponed indefinitely due to the coronavirus pandemic. But after a long wait, the dates have been decided. The 53-day long tournament will be played across Dubai, Abu Dhabi and Sharjah.

The SRH team has been asked to assemble in Mumbai on August 22 and will depart for UAE on August 23. Ahead of the departure, the players will also have to undergo a mandatory COVID-19 test. The franchise will be eyeing their second IPL title after winning the trophy in 2016.
“That’s the instruction we have received. We will assemble on August 22 and will depart for UAE on August 23 after COVID tests. This is not going to be easy for any team or player. We all have to be very very careful. Things have drastically changed. We have to remain at the team hotel. We all have to ensure that our hands are totally sanitised. There is an assigned area where we have to live in and not go out of that. We have to be mentally prepared for that. Whether we lose or win, we have to follow all protocols. Every player has a different way to celebrate, win or re-energise himself after a defeat or poor performance. That player could go out, roam and chill, but now he has to live in an assigned space,” Khaleel signed off. 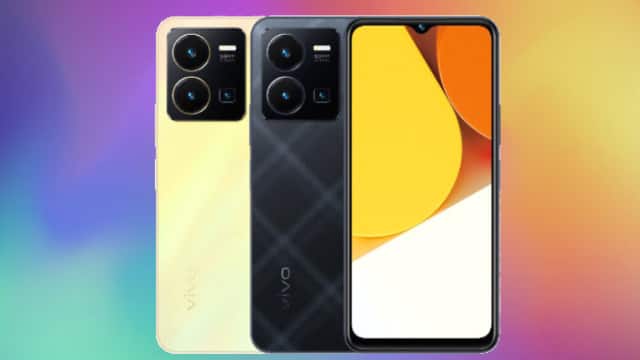 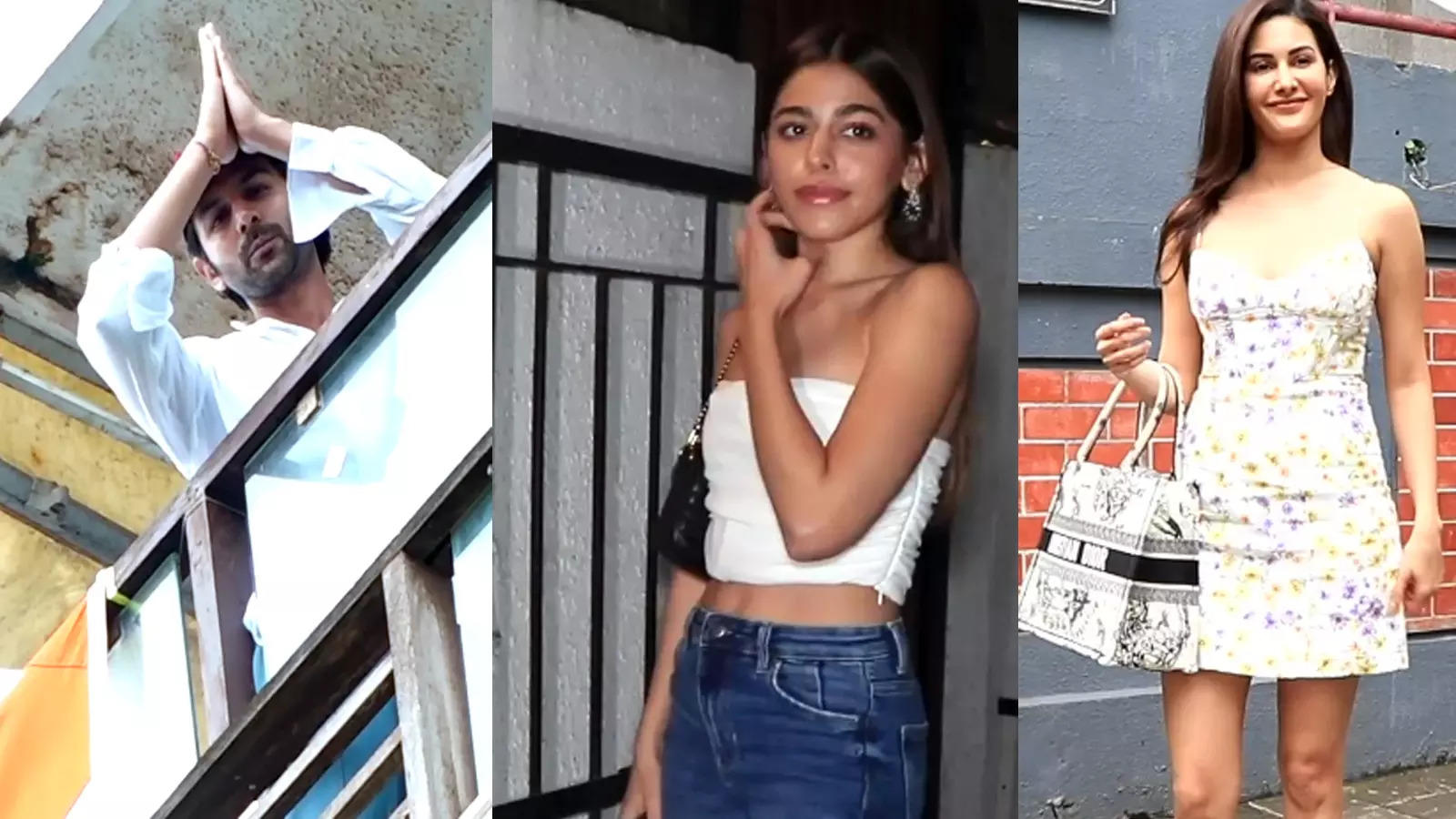 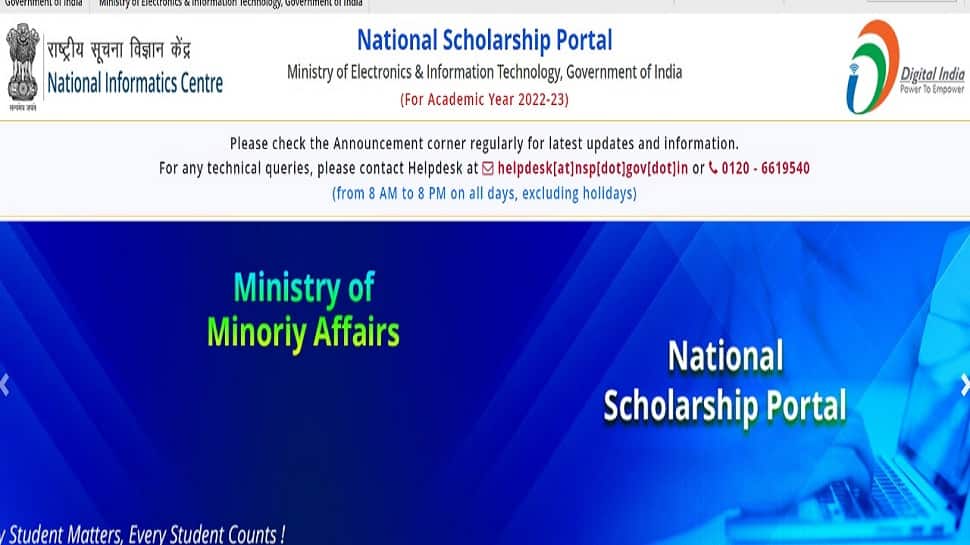