Skip to content
LAHORE: Apart from the Council of Pakistan Newspaper Editors (CPNE), Pakistan Federal Union of Journalist (PFJU) hundreds of Electricity, Water & Power Development Authority (WAPDA) workers held protests across the country over the killing of journalist Hasnain Shah and demanded that the authorities immediately arrest and punish his murderers.
They also urged the government to provide journalists with security, The News International reported.
Hasnain Shah, a crime reporter on a private TV channel, was shot dead outside Lahore Press Club.
According to a statement issued by the CPNE, Shah was shot by unidentified assailants on a motorcycle while sitting in his car outside the Lahore Press Club, according to Express Tribune
Highlighting the failing “law-and-order situation” in the country, the Human Rights Commission of Pakistan (HRCP) has condemned the killing of the Lahore journalist.
“HRCP condemns the assassination of Capital TV journalist Hasnain Shah, who was killed in broad daylight on Davis Road in Lahore earlier today. This is yet another testament to the failing law-and-order situation and the increased vulnerability of journalists,” the HRCP has said in a statement.
PFJU President Shehzada Zulfiqar condemned the incident, saying that the provincial government has failed to maintain law and order in the city.
The journalist union demanded the authorities arrest the suspects at the earliest.
The Lahore Economic Journalist Association also condemned the killing and said that the lives of journalists are not safe and the administration has failed to protect them.
Lahore Press Club President Azam Chaudhry said a journalist’s murder in front of the press club in broad daylight is a moment of reflection for the government.
He added that the incident would not go unnoticed and the authorities will be held responsible if culprits are not apprehended soon.
According to the International Federation of Journalists (IFJ), three journalists were killed in Pakistan in 2021. It said that 45 journalists were killed worldwide in the same year. The toll included nine in Afghanistan, the highest number suffered by a single country. 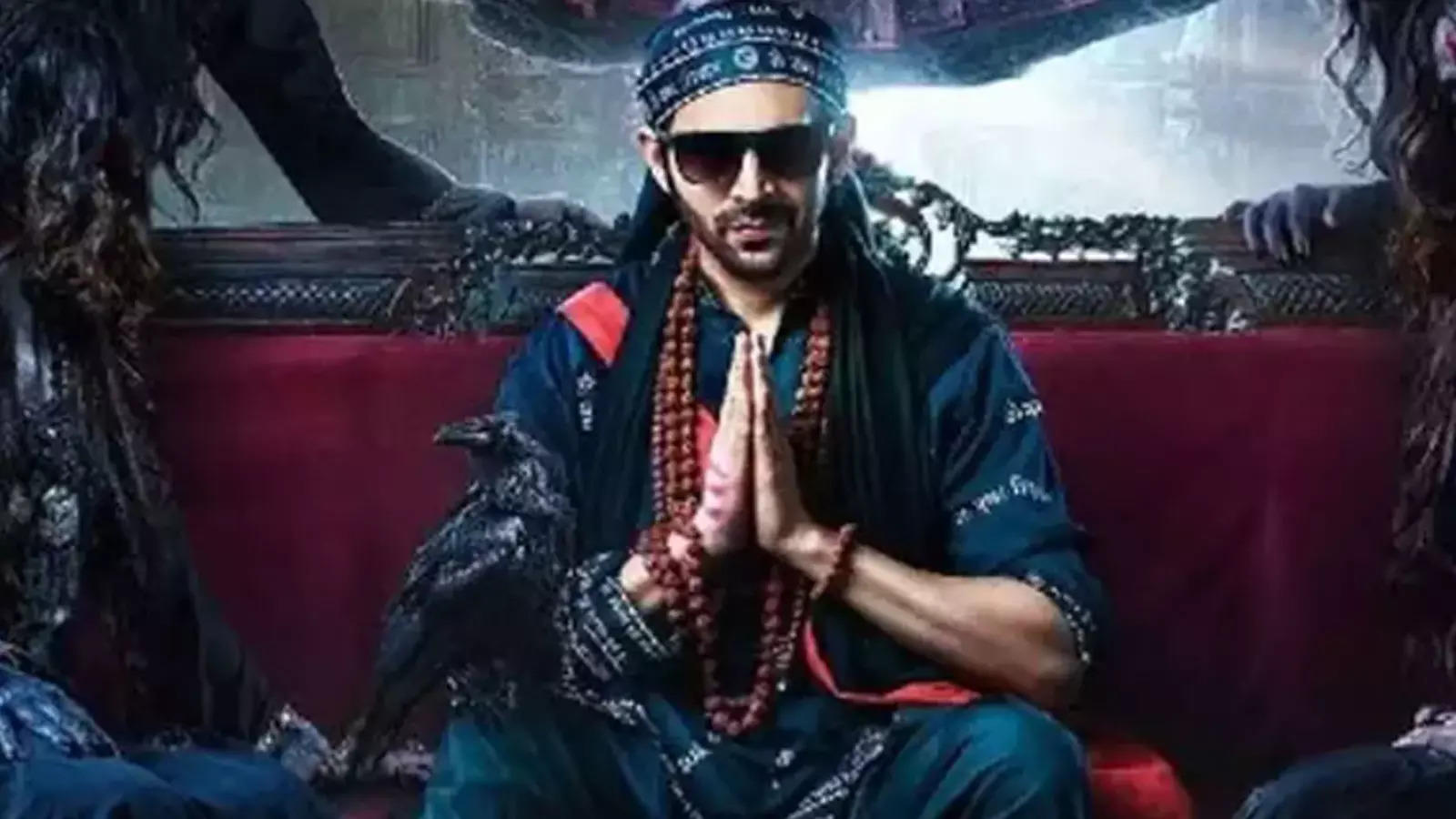 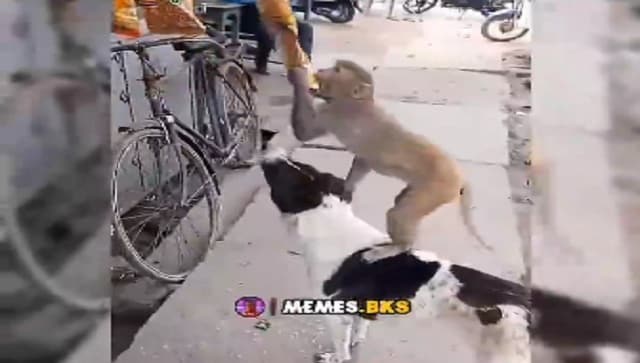