Skip to content
MUMBAI: The Indian Navy‘s 22nd Missile Vessel Squadron, that bombed the Karachi Port and sunk Pakistan Navy’s vessels in the 1971 war, will receive the President’s Standard, a rare honour for its distinguished service, from President Ram Nath Kovind on Wednesday, the Navy said.
This year also marks 50 years of inception of the Missile Vessel Squadron, also known as the ‘Killers’, which over the past five decades has maintained the capability of delivering a credible offensive punch from the sea, a Navy official said on Sunday.
Based in Mumbai, the Missile Vessel Squadron has participated in the Operation Vijay, Operation Parakram and most recently, during the heightened security state following the Pulwama attack, it was deployed within striking distance off the Pakistan coast.
“The ships in this squadron have the ability to move swiftly and are missile-ready. Their deployment also acts as a deterrent,” said an official posted in the squadron.
The Indian Navy was awarded the President’s Colours on May 27, 1951 by the then President of India, Dr Rajendra Prasad. The President’s Standard is the same honour as the President’s Colours, awarded to a relatively smaller military formation or unit, the Navy said in a statement.
The 22nd Missile Vessel Squadron was formally established in Mumbai in October 1991 with 10 Veer Class and three Prabal Class missile boats.
But, the genesis of the ‘Killers’ dates back to 1969, with the induction of OSA I Class missile boats from the erstwhile USSR to bolster the Indian Navy’s strength, the official said.
These missile boats were transported to India on heavy lift merchant ships and commissioned in early 1971 in Kolkata. They were deployed on a crucial mission in the very first year, during the Indo-Pak war in 1971 and they played a decisive role in its outcome, he said.
On the intervening night of December 4-5, 1971, the youngest warriors of a young Indian Navy drew first blood when they launched a devastating offensive on the Pakistan Navy.
Indian Navy ships Nirghat, Nipat and Veer fired their Styx missiles and sank Pakistan Navy ships Khyber and Muhafiz, the official said.
Codenamed Op Trident, this operation is considered to be one of the most successful operations in modern naval history, with no casualties being sustained by the Indian forces, he said.
The Indian Navy carried out another daring attack on the intervening night of December 8-9, when INS Vinash, along with two frigates, launched four Styx missiles, sinking the Pakistan naval fleet tanker Dacca and inflicting substantial damage to Keamari oil storage facility in Karachi.
“There were no damages reported to the Indian forces. It is because of these heroic deeds of the ships and men of the squadron that they earned the title of ‘Killers’ and the Indian Navy celebrates December 4 as the Navy Day,” the official said.
The squadron personnel have been awarded battle honours, including one Maha Vir Chakra, seven Vir Chakras and eight Nausena Medals (Gallantry), which are testimony to the gallant spirit of the ‘Killers’, the Navy said.
The year 2021 marks the 50th anniversary of India’s victory in the 1971 war and is being celebrated across the country as ‘Swarnim Vijay Varsh‘. 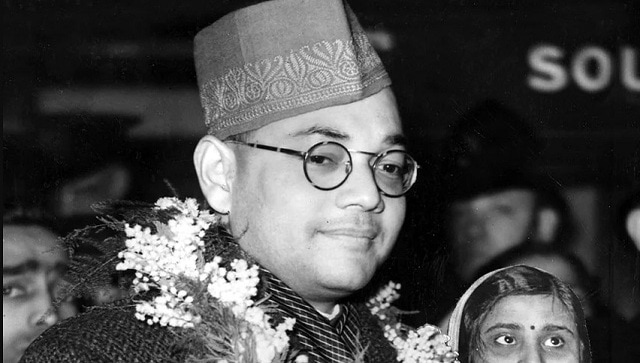 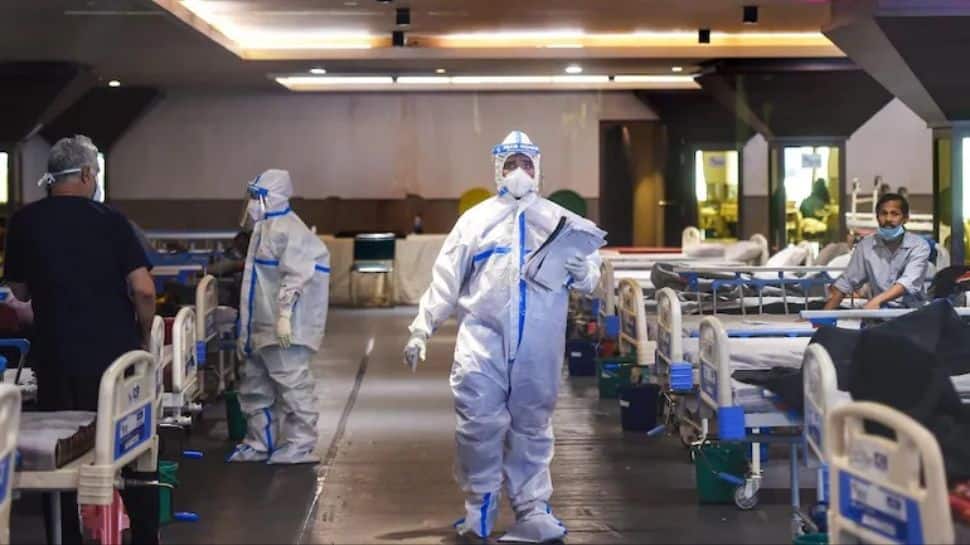 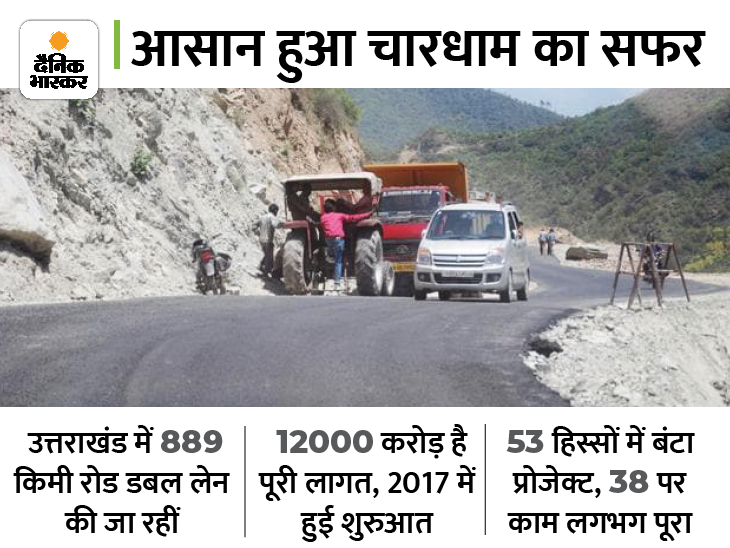