Skip to content
New Delhi: Most opposition-ruled states, barring Delhi, have either not disbursed Rs 50,000 ex-gratia to kin of Covid victims or have abysmally low disbursal rate, the Centre informed the Supreme Court on Sunday through an affidavit that collated data in this regard from all states and UTs.
The SC had in October approved the Centre’s decision to grant Rs 50,000 to kin of each person who succumbed to Covid. With the country recording nearly 4.5 lakh Covid deaths, the financial burden as of now at the rate of Rs 50,000 for kin of each Covid victim would cast a cumulative financial burden of Rs 2,250 crore on the states. The top ten big states which reported the maximum Covid deaths are: Maharashtra (1.41 lakh), Kerala (39,000), Karnataka (38,000), Tamil Nadu (36,000), Delhi (31,000), UP (23,000), West Bengal (19,000), Punjab (17,000), Andhra Pradesh (14,000) and Chhattisgarh (14,000).
As per the statistics provided in the Centre’s affidavit, Delhi government has led the states in disbursal of the ex-gratia to Covid victims’ kin. It recorded 31,017 deaths, received 25,358 claims applications and has already disbursed Rs 99.63 crore to 19,926 relatives of Covid victims. Meghalaya too did exceedingly well in disbursal of ex-gratia. The state saw 1,318 deaths and received 996 claims applications, all of which has been processed and ex-gratia disbursed.
But, the big states have an abysmal record. Uddhav Thackeray-led MVA government in Maharashtra, which recorded 1,40,807 deaths, has not yet opened application forms for submission of claims. Hence, it has not been able to disburse a single penny to the kin of Covid victims. The SC is scheduled to hear a PIL filed by Gaurav Bansal in this regard on Monday.
The Pinarayi Vijayan-led Left-Front government in Kerala, which registered 38,737 Covid deaths during the pandemic, has so far received 6,116 applications claiming ex-gratia. But, no money has been disbursed so far as there is no clarity on “who is the next of kin” of the deceased.
M K Stalin-led DMK government in Tamil Nadu has not provided any information to the Centre on disbursal of any ex-gratia amount to the kin of 36,401 persons who succumbed to Covid. Mamata Banerjee-led TMC government in West Bengal, which recorded 19,407 Covid deaths, has received only 124 claim applications and disbursed the ex-gratia to only 96 applicants. Charanjit Singh Channi-led government in Punjab, which registered 16,588 Covid deaths, has received only 1,818 claim applications but has not disbursed any money to any of the kin.
Bhupesh-Baghel-led Congress government in Chhattisgarh saw 13,593 Covid deaths and has received 9,934 claims applications. But, it has not provided any information about disbursal of ex-gratia. Ashok Gehlot-led Congress government in Rajasthan had recorded 8,955 Covid deaths in the state. It has so far received only 329 claim applications but has not disbursed any money to the kin.
Y S Jagan Reddy-led government in Andhra recorded 14,431 deaths due to Covid. Interestingly it received 28,468 claim applications, almost double the number of deaths Nitish Kumar-led NDA government in Bihar granted ex-gratia to kin of 8,800 out of 9,663 who died of Covid. Yogi Adityanath-led UP government which recorded 22,909 Covid deaths, has so far received 3,071 claim applications and granted ex-gratia in 1,083 cases.MP, Haryana and Odisha governments have also not performed well in fund disbursal. 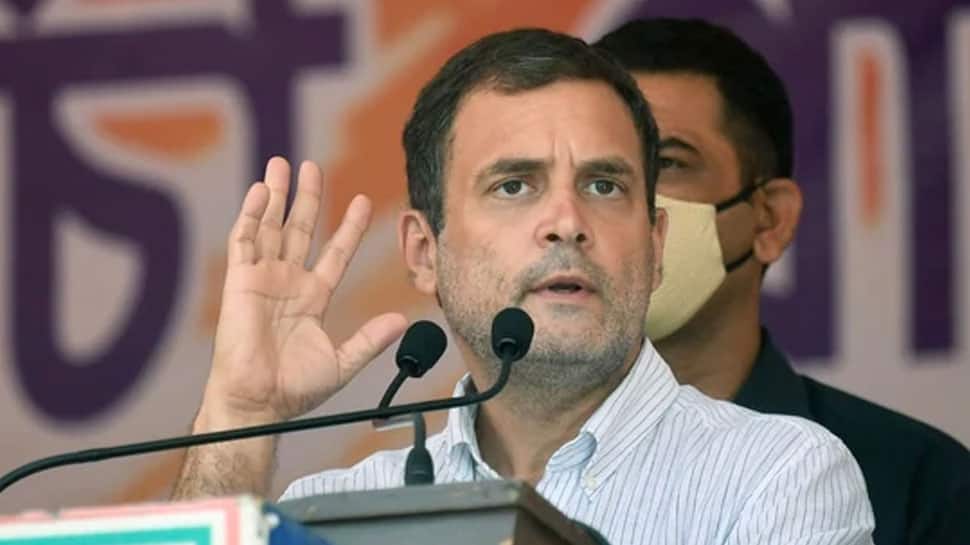